Karen Siah is a familar name and face usually associated with the running scene. Just how did she debut across the Ironman Malaysia finish line below 14 hours?

Only 8 months ago, sibling rivalry fuelled the idea to pursue an Ironman especially when you have a brother, Kevin Siah who is an 8-time Ironman finisher which requires you to swim 3.8km, cycle 180km and then run a full Marathon at 42km.

“I wanted to do this before I turned 30 years old next year, and also I think it’s time my family had a second Ironman.”

The Fitness Coach maybe a seasoned runner but had not cycled more than 100km at a time, nor thought about swimming 3.8km much less to put these three sports together at the same time.

Swimming long distance is no easy feat, especially when you have to face the perils of jellyfish in the Straits of Malacca. Karen started the swim 3.8km well in calm waters but was stung by a small jelly fish. She persevered through the slight pain, to finish her swim in good time.

Cycling on a Boardman Air 9.8 Road Bike, Karen only switched to this bike frame three months ago, but she loves the lighter and aerodynamic feel of it, paired with Enve high-profile wheel and Shimano 105 groupset.

At the Melaka Century Ride the week before, Karen had completed her first century ride (160km, 100 miles) since starting to cycle a little more ‘seriously’ eight months ago. As the high noon sun rose and turned into scorching heat, she didn’t let the weather get the better of her on her weakest sport.

“There were big hills towards the end, and after 155km of cycling, a lot of participants were pushing their bikes up the hills but I stayed on and pedalled through.”

The Marathon distance – 42km run is dreaded by most Ironman athletes, but not this seasoned runner. Looking forward to her strength after refuelling on some Nips chocolate with peanuts and sweet potato at the transition area, Karen set off in her Saucony Isofit Zealot running shoes.

Compared to the cycling leg, the run was on flat terrain. As the sun was setting, there was a very dark stretch next to airport which was tough as it became too dark to see.

“We ran through the convention centre which was air-conditioned 3 times during the run. It was good for supporters as but a bit too cold for us as we were sweating.”

Karen more than made up some time on the run, she notched one of the best times within her age group. She had initially targeted to finish in 15 hours, but this steadily decreased to 14h 30m after the bike leg. With a smooth ride without punctures nor cramps, she dropped her target to finish under 14 hours on her maiden attempt, and arrived at 13h 45m across the finish line.

“Crossing the finishing line was phenomenal. My parents, brother, fiance and friends, took videos and photos which I can’t stop watching over and over again.”

How would you do this differently the next time?

“I would improve on cycling by training more, improve pedalling strokes and technique – currently I’ve been told my upper body moves a lot. If I can improve my cycling by 30 minutes and have a competitive edge, maybe I can win something.”

“I also fumbled in planning my transition bags. The transitions were different this year and I left out some food, didn’t plan nutrition properly, but hugs and kisses and family made me go on.”

Would you do another Ironman?

“At the moment, no but ask me again next month.”

IRONMAN: Quest for Kona to be unveiled 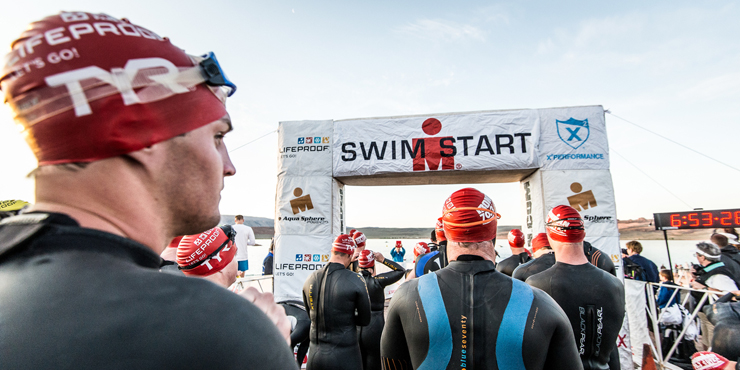 10 things not to say to a Triathlete 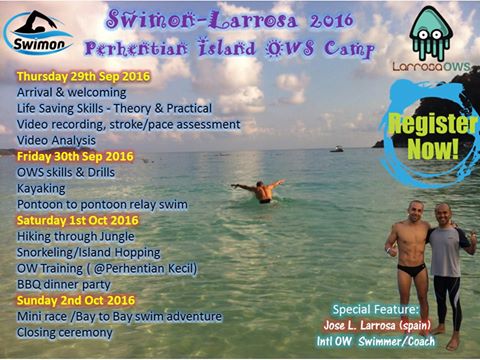 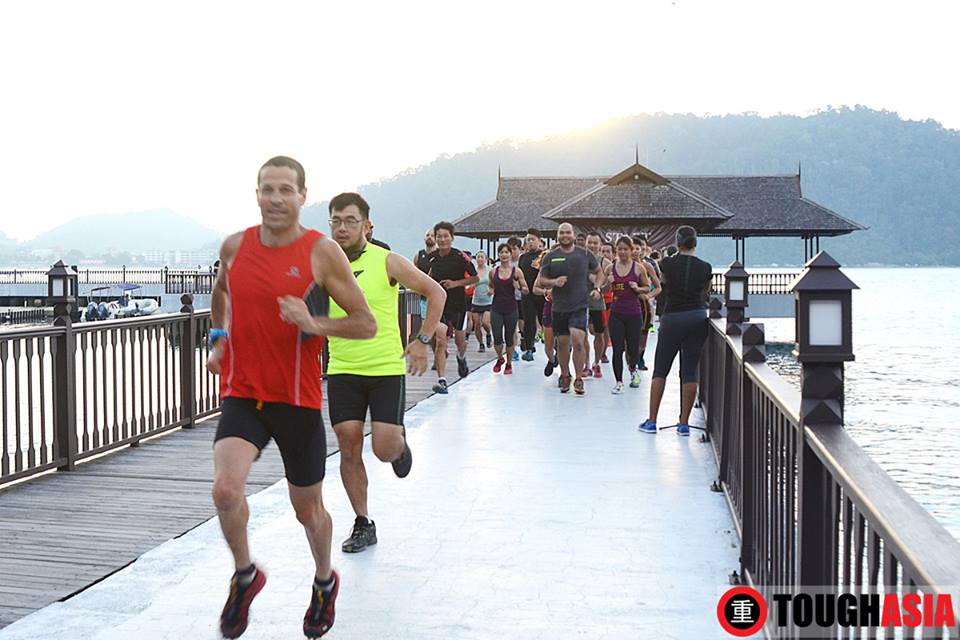