It was the first-ever edition of the Multisport World Cup, a pioneering tier of events for ITU which had athletes competing in a Long Distance Triathlon (Swim 2km – Bike 80km – Run 20km) and a Duathlon (Run 5 km – Bike 30 km – Run 5km) race. 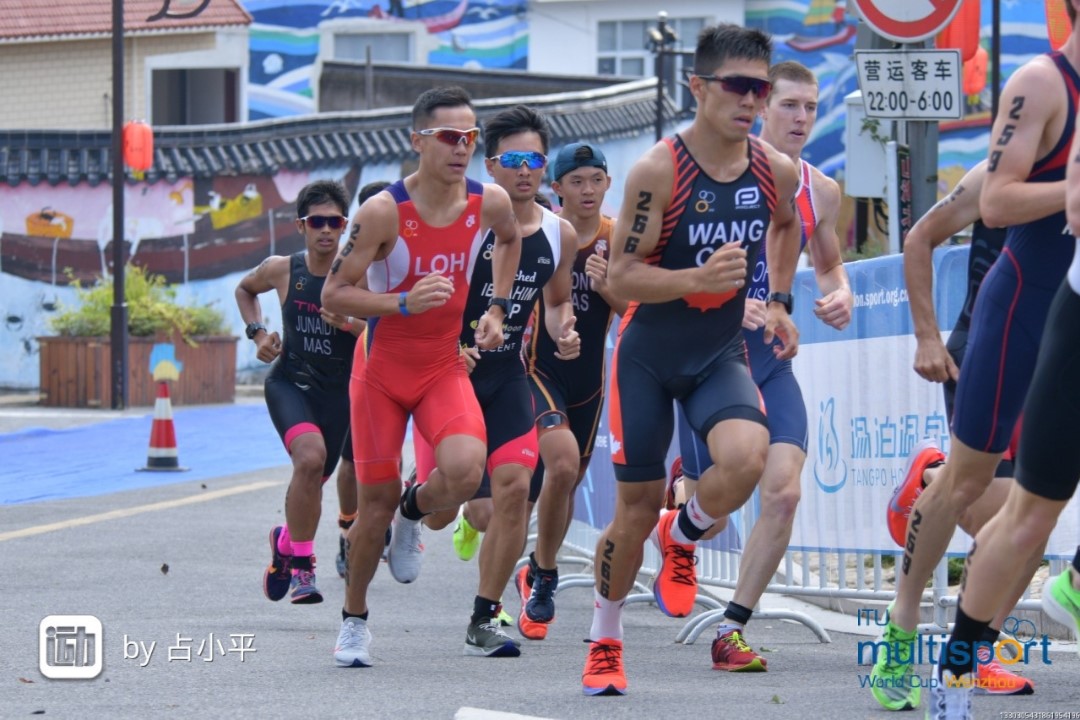 On the infamous blue carpet, the race was flagged off taking the Elite Men on a route around shop lots area, with the typical local Chinese breakfast being served to patrons whom took this opportunity to get a table and watch unfolded. It was a mass start with the male and female athletes jostling their way through the first 100m with the tight curvy corner to gain better positions.

Within the first kilometer, most of the athletes were slowly stretched out except for a lead pack due to steep terrain.

“I managed to position myself in the first chase pack together with 2 other Singaporeans and an American athlete,” said Jason.

The pace was fast and relentless however, the race had only started to get interesting as the challenge mounted.

“Exiting T1 was relatively challenging as the start of the bike course was a 10% climb. And the distance between the mount line and the start of the 10% uphill about 20m!” said an exasperated Jason. 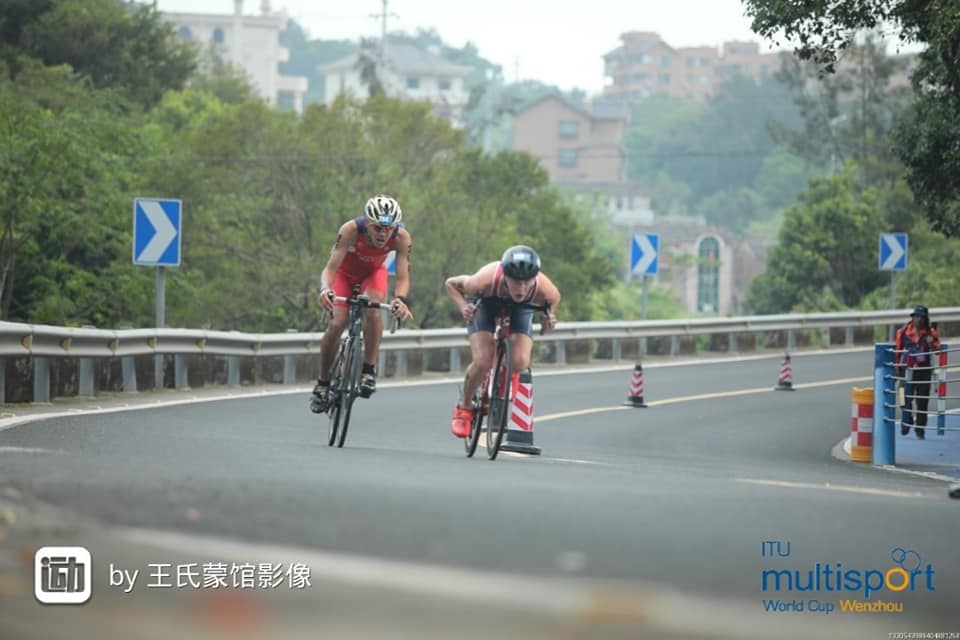 Immediately exiting the Transition area, Jason had to get both feet into his cycling shoes to execute a hard off-saddle climb on that steep terrain.

“Less than 1km into the bike course, there was another 7-9% uphill climb approximately 1km long and some tried to breakaway. My lungs were maxed out, squeezing every watt that I had to stay in the pack,” said Jason.

To add to the thrill of the race, athletes had to repeat that loop with that degree of difficulty three times over the course of 30km.

“Heading out from T2 starting the second run, I heard Coach Lini updating the position and gap of the Canadian athlete (Wang) ahead of me which was about 40 seconds. I decided to drop the Nate and tried to hunt down the Canadian,” said Jason as he sought to improve his position. 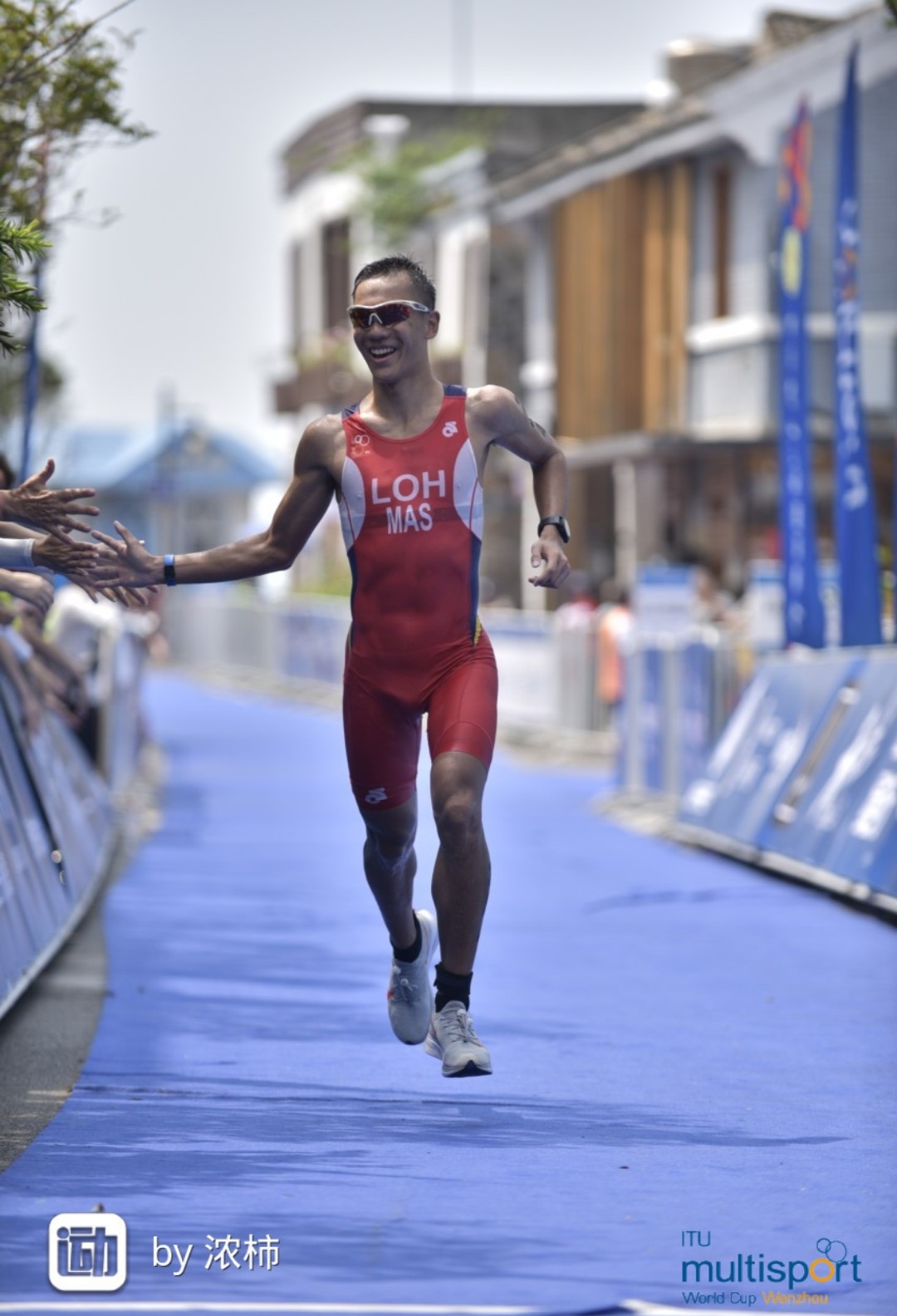 Turning on his turbo engines, Jason managed to close the gap a little, but Wang was also running at a similar pace.

“Approaching the last 100m, the local spectators were standing by the barricades giving their loudest applause, cheering by slamming their hands on the A-frame banner, and giving a row of high-fives. What a sensational sight to experience!” said a triumphant Jason.

Crossing the line strongly and smiling proudly, Jason finished with a 10th place in a strong Men’s Elite field on his fourth ITU race. Jason will continue setting his sights on the Philippines SEA Games in November as he’s qualified for the Duathlon. 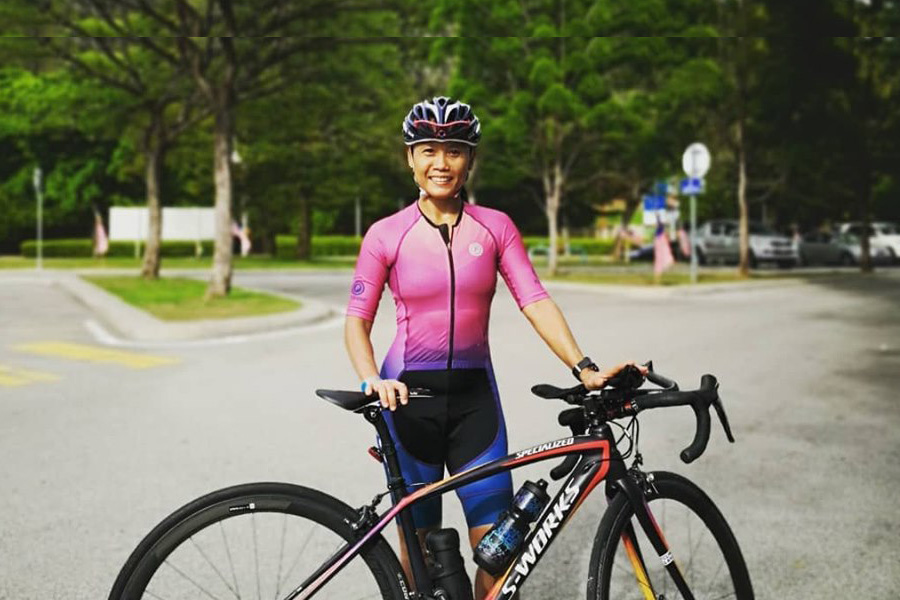 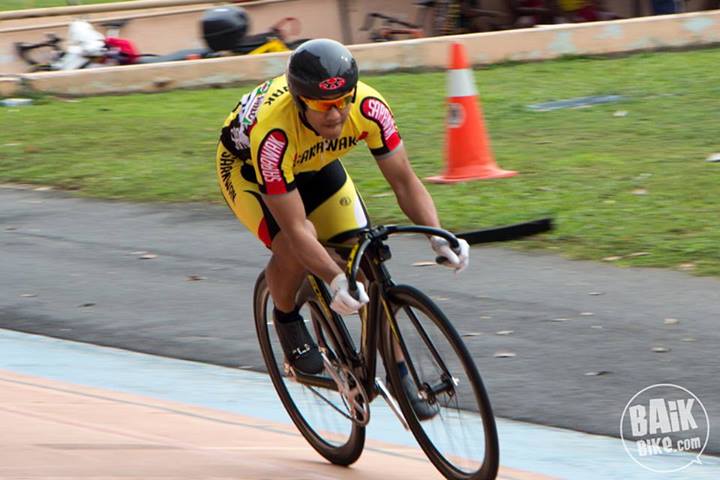 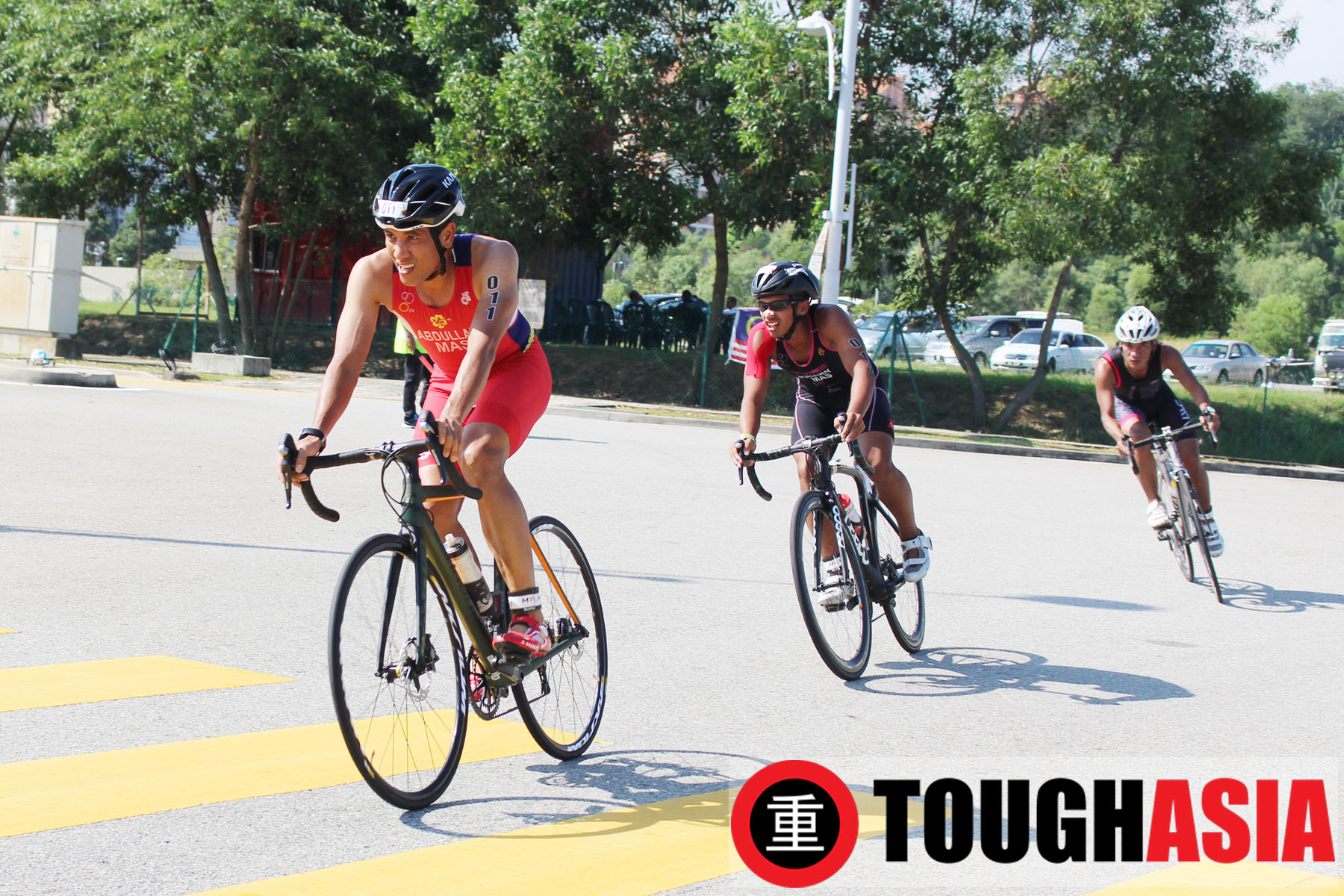 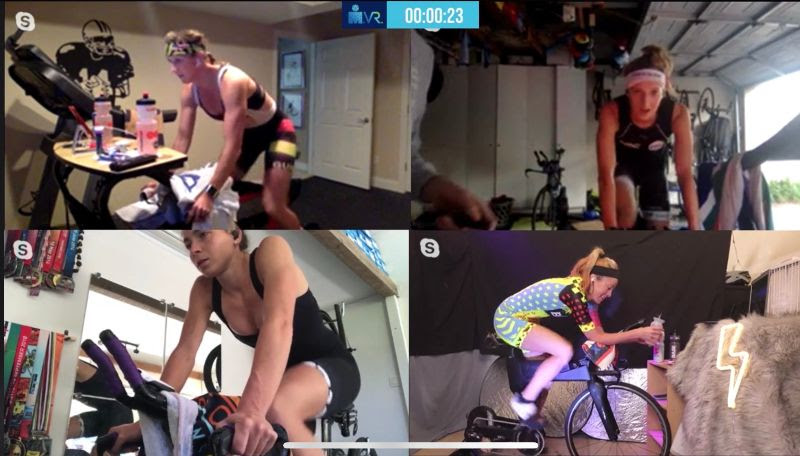