Most triathlons are won on the run, literally, and it was no different today at Ironman 70.3 Bintan in Indonesia. Swede Fredrik Croneborg finally reached the top of the podium, while Kate Bevilaqua was in a class of her own over taking their rivals en route to the finish line.

Croneborg, who is based in Phuket, has never been off the podium at Bintan but it took his fifth attempt to reach the top, coming from behind on the run. Meanwhile Bevilaqua from Western Australia warmed up for next week’s IRONMAN 70.3 World Championship with a commanding effort for his second victory at the distance.

Australian Clayton Fettell set the standard in the swim along with Finland’s Kim Harju to exit with a handy advantage over the chasers Croneborg, Alexander Polizzi, David Dellow and Michael Fox, with fellow Australian Mark Burton 3:43 back.

While Fettell’s chances ended early on the 90km, one-loop ride around the stunning island of Bintan, it was Burton who made the big move. By 22kms he had reduced the deficit to the leaders to 1:19 and by the time he reached T2 he had turned that into a 2:34 buffer over the chasing pack.

That advantage was reduced to 1:21 after the first of three laps on the run before Croneborg made his move, stretching clear of his fellow chasers and overtaking Burton at 16kms. From there he was never headed, winning in 3:59.28 with Burton holding on for second place one minute back and Fox third a further minute behind.

Croneborg, who finished second in Bintan in 2012 and third in each of the next three years, was delighted with his victory.

“I really like the bike course – it is my favourite. The swim is also very beautiful and it is a perfect temperature,” says Croneborg.

“I cramped a little just before I caught Matt so I had to stop and stretch it out. I was a little bit worried. I couldn’t push it too hard.

“The key was the run because Matt got away and we all came together at the start of the run and it was quite tight. Handling the heat on the run is probably the key. The others went out a little bit too fast and I paced myself well to catch Matt but not overdo it.”

Kate Bevilaqua has a rich pedigree in the sport with wins at IRONMAN Korea and IRONMAN Louisville and a sole IRONMAN 70.3 win on home turf in Busselton.

She came into the race with solid form – two fourth placings in Busselton and Taiwan and third in Putrajaya. Bevilaqua is used to playing catch up after the win, so when she led the small women’s pro field out of the water, it was plain sailing from that point. She built a 4:30 advantage off the bike and stretched that in the humid and hot conditions.

She won in 4:37.27 with 6m30s back to Amanda Wilson with Alise Selsmark a further eight minutes adrift to complete an All Australian podium.

“The race was fun, most of it. The swim was good and on the bike the roads were clear and the support was fantastic. I knew I had to put time in on the bike and save some for the run which paid off.  The bike was the key today for me,” says Bevilaqua. 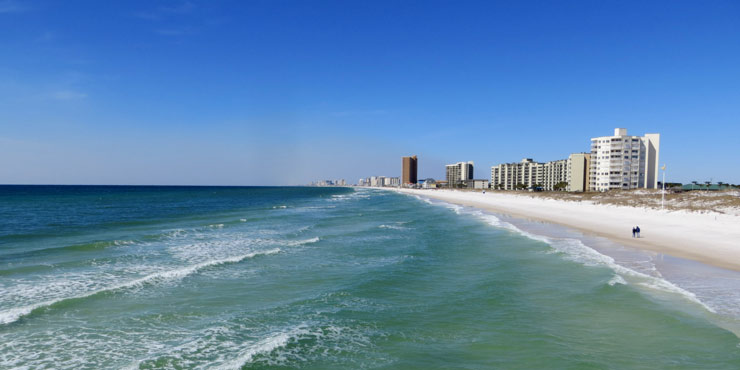 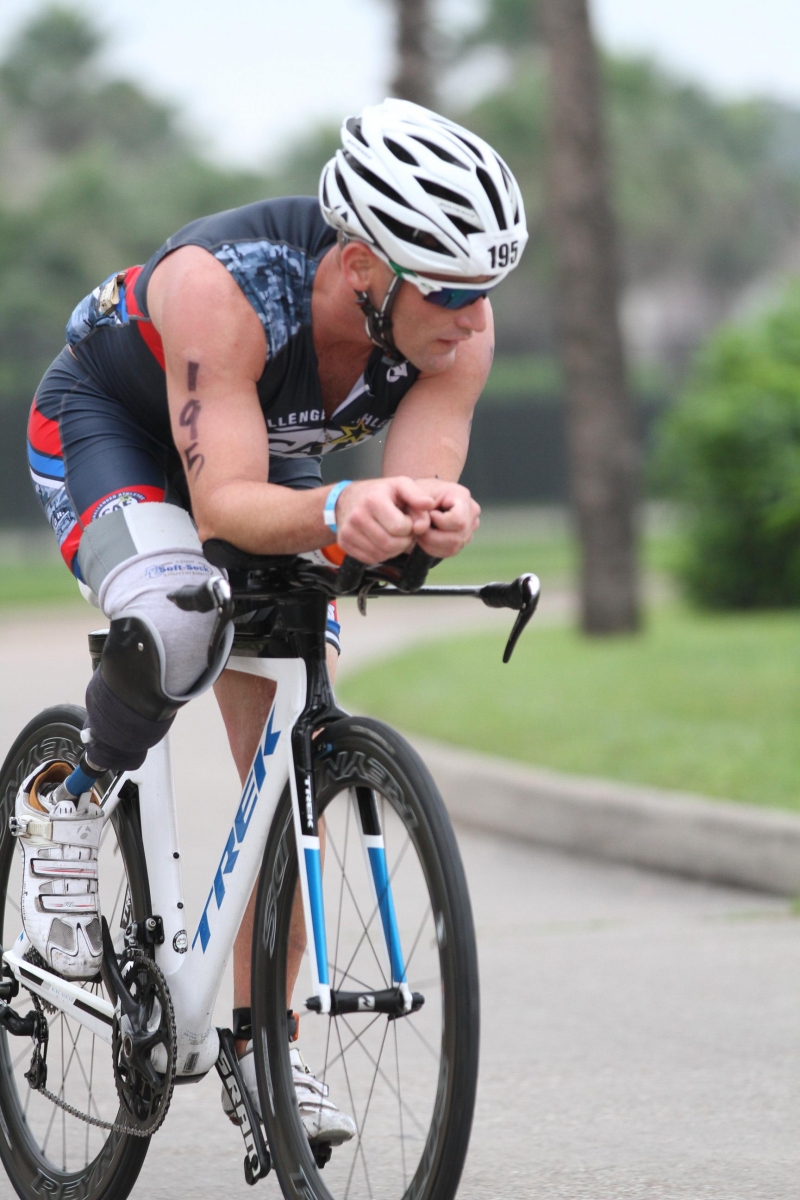 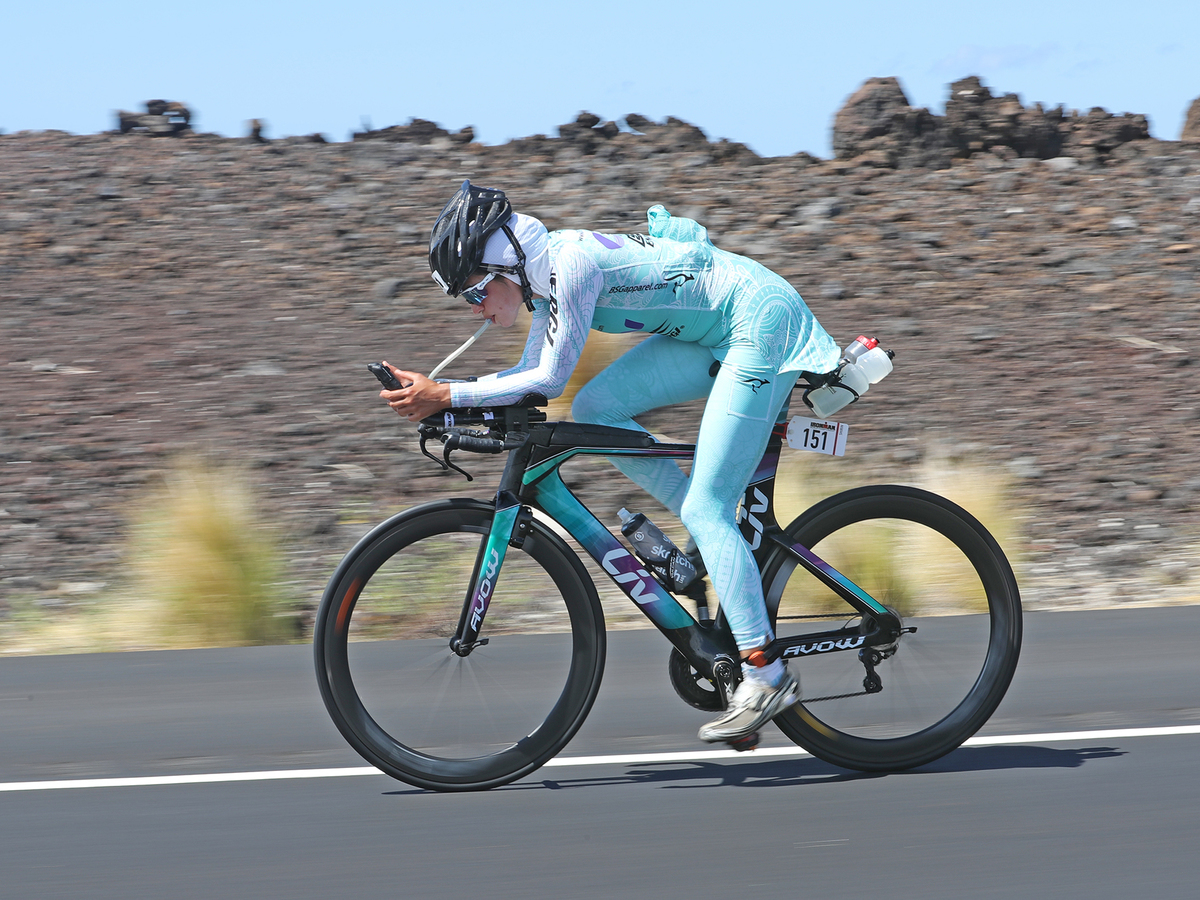 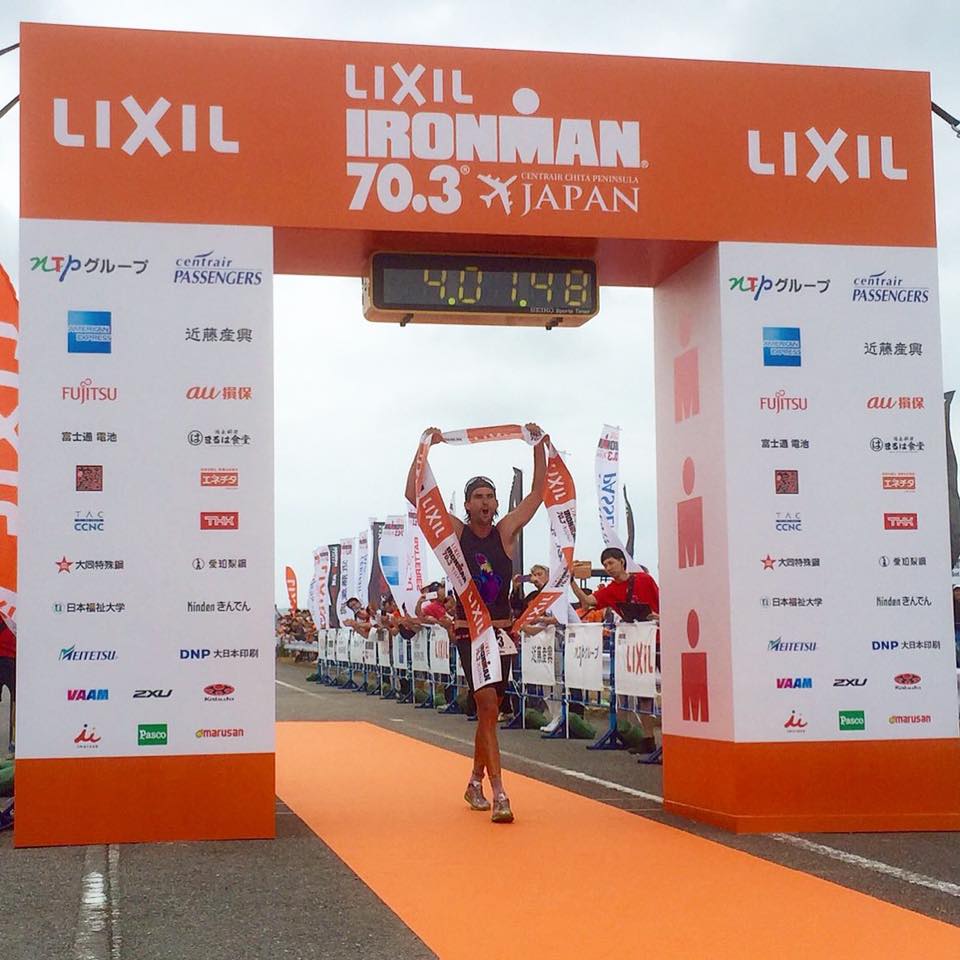