It was a battle of the strongest Iron among the Ironman triathletes at the IRONMAN World Championships in Kona, Hawaii with a suite of strong Germans paving the way to the podium.

Due to the world-class field that descends here every year, a large lead group exited the swim in Kailua Bay together. Harry Wiltshire (GBR) was first to scramble up the steps to the pier in 48:00, with 12 more athletes behind him including Frodeno, Andy Potts (USA), Marko Albert (EST), Paul Matthews (AUS), Denis Chevrot (FRA), Brent McMahon (CAN), David McMamee (GBR), Igor Amorelli (BRA), Andi Boecherer (GER), Tim O’Donnell (USA) and Tim Don (GBR). A second group, 30 seconds back, included other top men Terenzo Bozzone (NZL), Andreas Raelert (GER), Frederik Van Lierde (BEL), Ben Hoffman (USA) and Timothy Van Berkel (AUS). Kienle was 38th out of the water (52:27), which gave him an obtainable 4:27 deficit to make up.

Michael Weiss (AUT) and Lionel Sanders (CAN) made some of the boldest moves across the 112 miles of lava, wind, and heat that athletes are treated to along the Queen Ka’ahumanu Highway. But it was not an easy day; Van Lierde, Raelert, McMahon and Patrick Lange would all go on to serve penalties that it would be hard to bounce back from. Just before the climb to Hawi that tends to separate the fields here in Hawaii, Weiss was riding out front with Potts, Boecherer, Frodeno, O’Donnell, and Kienle, who clawed his way up. German Boris Stein made his impression on the race here as well.

After Hawi, Kienle rode into first with Boecherer, Weiss, O’Donnell, McKenzie, Potts, Frodeno, Hoffman, Van Berkel and Stein chasing. The leader changed several times on the way back to town but it was Frodeno who coasted dramatically into T2 in front of thousands of fans and spectators.

Kienle came in at 4 seconds back, with McKenzie, Hoffman, O’Donnell, and Stein next in line. The rest of the field would follow more than 3 minutes back. It was shaping up to be the battle everyone was hoping for: Frodeno and Kienle.

The two Germans did not disappoint over the first few miles of the marathon through the streets of Kailua-Kona. As the two men ran side-by-side, spectators even caught wind of chatter. It wasn’t until the halfway point of the run that Frodeno began to pull away. Heading into the Energy Lab at mile 16, Frodeno led Kienle by over 2 minutes. Hoffman, Boecherer, and O’Donnell were all more than 6 minutes back at this point. Meanwhile, Lange continued to steadily work his way through the field.

Frodeno’s 2:45:34 marathon led him across the sacred Ali’i Drive finish line in 8:06:30. Kienle ran a 2:49:03 to finish in third in a time of 8:10:02, while Lange used a 2:39:45 run to come from 23rd off of the bike into third. In doing so, he also broke the run course record set by Mark Allen in 1989. With Andreas Boecherer in fourth, American Ben Hoffman was the only upset to a total German sweep reminiscent of earlier days in the sport.

“I can’t remember when I last suffered so much,” Frodeno told the crowds after the race.

“Jan is apparently the strongest, and that’s just another motivation for me to push the training. I’m pretty close—not exactly where I want to be, but I have to be happy with it,” Kienle said of his compatriot and closest competition. 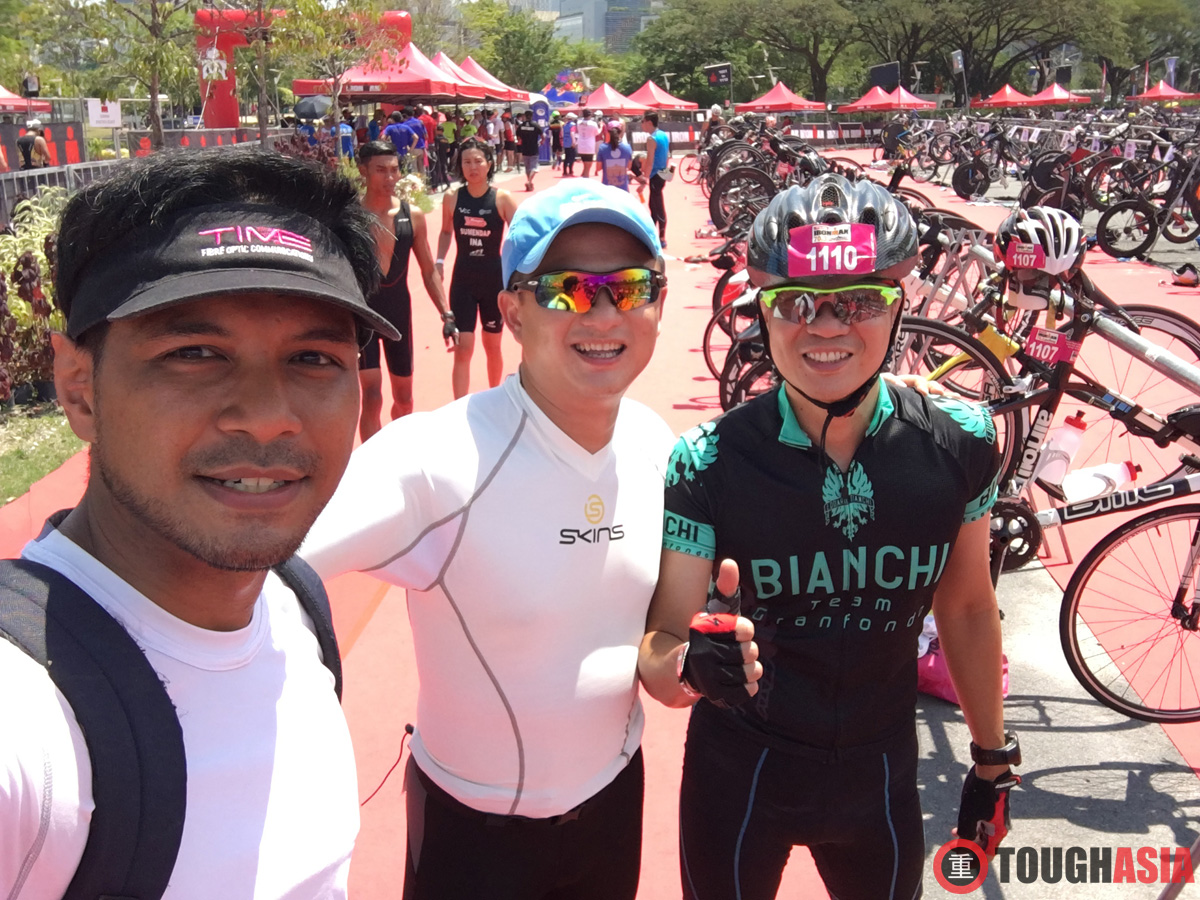 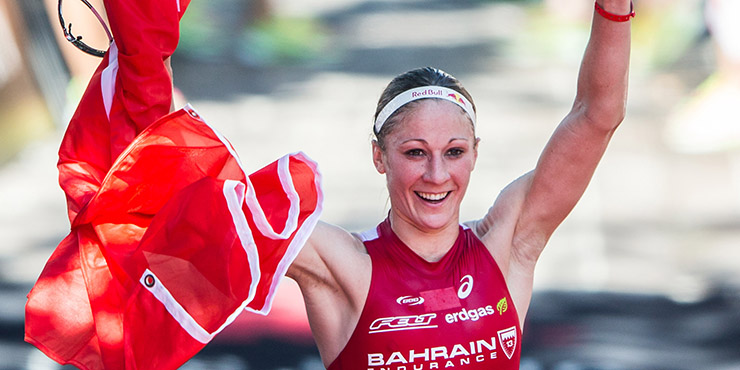