Crowd favourite and podium regular Mirinda Carfrae (AUS) ran her way into second with the only other sub-three-hour marathon of the day, while American Heather Jackson fought her way into third using her strength on the bike and run.

Over the first half of the bike, strong riders like Kessler, Ryf, Beranek, Pedersen, Luxford and Vesterby were content to set an early pace. By 75 miles, Ryf and Beranek had put 5 minutes on the pack and Ryf seemed to gain a boost of confidence and began to ride away.

The defending champion only gained momentum as the miles ticked on. She entered T2 at 8 minutes ahead of Beranek and 14 minutes ahead of Jackson, who used her second-fastest bike split (5:00:32) to come into T2—well-placed in third position. Hauschildt and Carfrae, two other feared runners, were 19 and 22 minutes down respectively at the conclusion of the bike. All eyes were now on Ryf.

With a comfortable margin over her next-closest chaser, Beranek, and massive leads over other proven athletes, Ryf set out onto the run course with perfect form and now two years of Kona experience under her. The question on everyone’s minds, of course, was Carfrae, who we have seen run her way back from deficits in the double digits.

Ryf ran a solo 26.2 miles through the town of Kailua-Kona, to the cheering crowd of thousands of fans and spectators. She even found her second wind and inner strength to sprint to a new course record by finishing in 8:46:46, besting Carfrae’s 2013 record of 8:52:14.

“That was my best race ever. Thanks so much to my team. You cannot imagine. I doubted all week whether I was strong enough on the bike after Mooloolaba, and now I’m breaking the record in Kona. I didn’t even feel any pain,” Ryf said after the race.

The drama in the women’s race went on to unfold behind Ryf, as Carfrae ran her way from 13th to second. With her 9:10:30 finish, she proved herself once again as one of the few women who can knock out a sub-3 on this unforgiving course.

“I was just trying to put together a solid marathon after such a rough day. Honestly, Daniela was in a different league today. I’ll take the best of the rest today” Carfrae said at the finish line.

Heather Jackson moved up two spots since her Kona debut last year to become the first American to podium in 10 years. 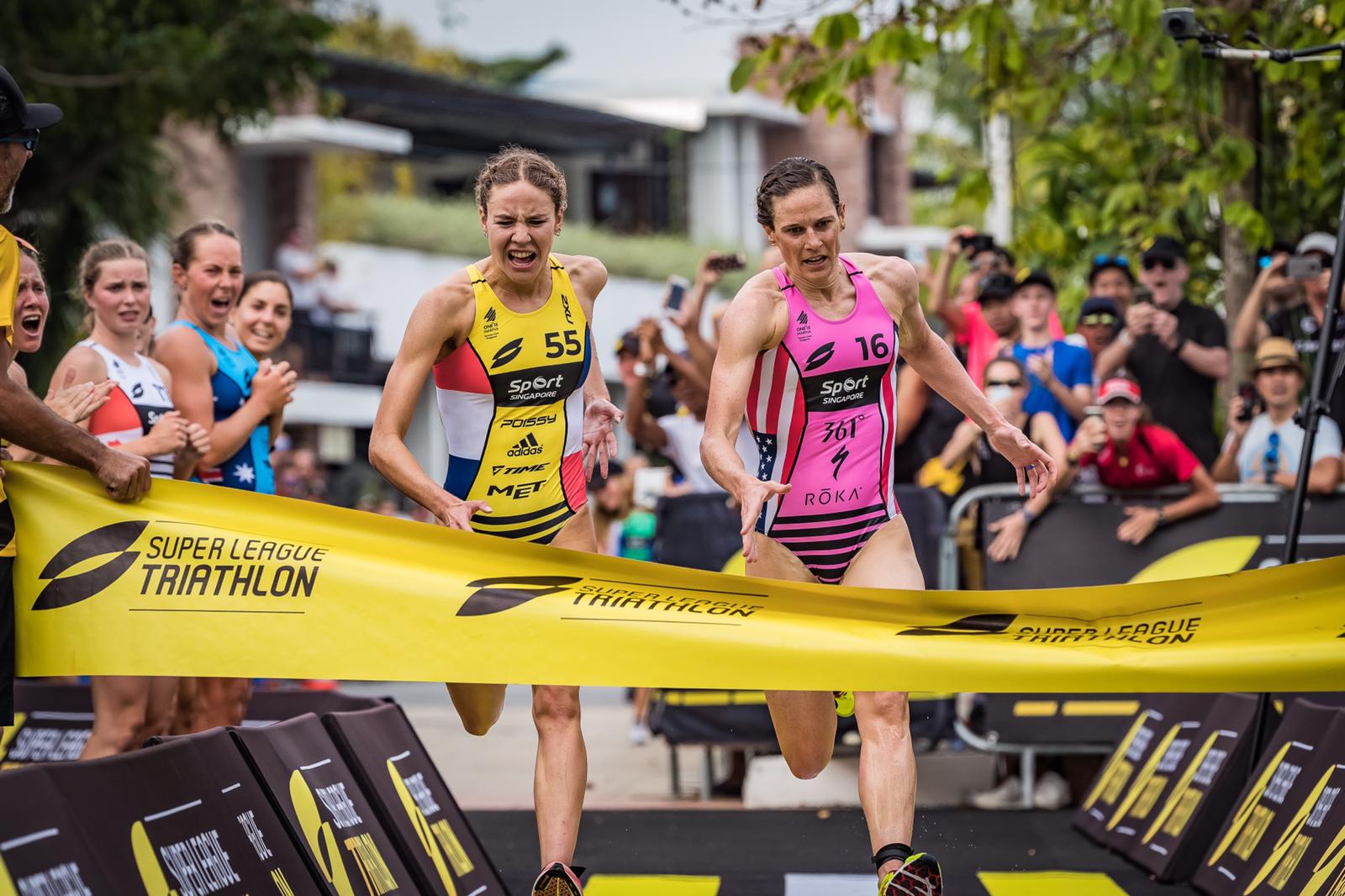 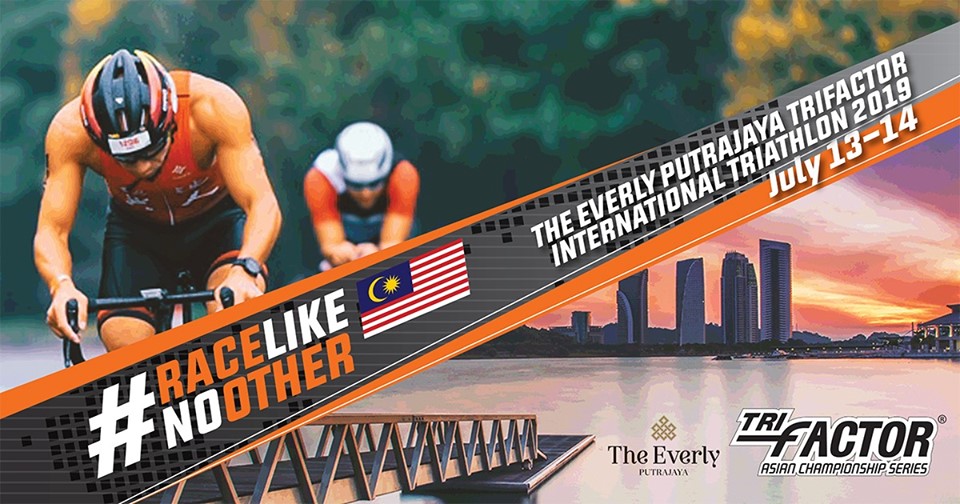 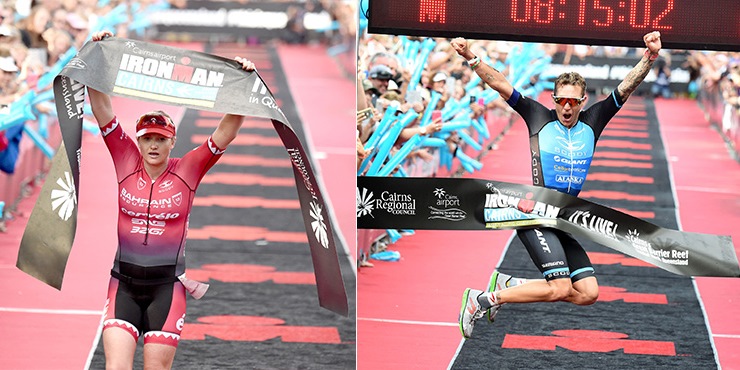 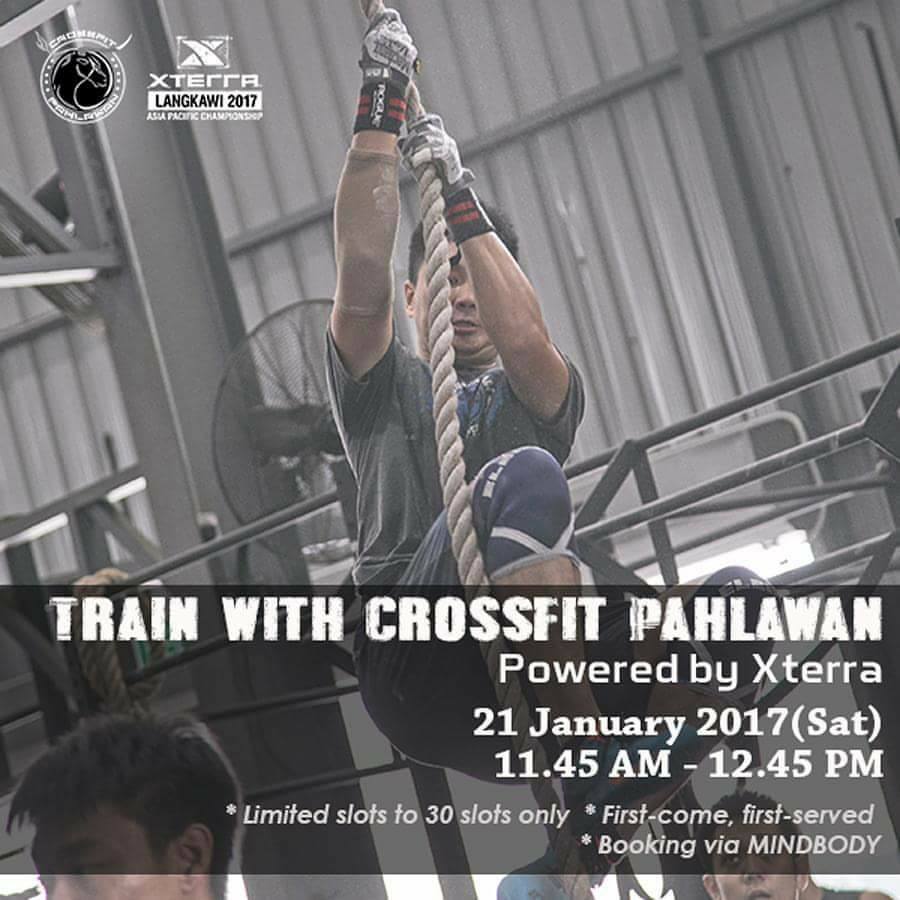