It’s always more entertaining when superheroes take on a showdown on planet Earth. This time, Captain America and Iron Man played by our very own Malaysia’s Under Armour Brand Athlete Kit Mah and Peter Davis respectively took to the Test of Will competition organised by Under Armour.

We ducked Captain America’s shield and short-circuited Ironman’s powerful high-tech suit to catch up with Peter Davis and Kit Mah after their run at Test of Will.

Did the competition really Test your Will?

Kit: It’s more mental than anything else. The exercises are really easy anyone can do burpees, squats, push presses and pull ups but doing maximum repetitions of each in 4 minutes was very intense.

Peter: We were pushing ourselves to do as best as we can. When we were facing off each other in the Test of Will, I was looking at Kit and getting inspired to do more and I’m sure he’s also pushing his limits.

We had very similar scores and I definitely gave it my all.

Kit is better at weights while my style of fighting is that I do burpees and pull ups, so everyone has their own specialty and that’s why we’re part of the Under Armour Brand Athletes.

What did you do to take yourself over the edge?

Peter: I was thinking about my fights. I had the feeling, after the goblet squats I felt like it was the third round of the fight. My heart was beating really fast and I was racing against the clock though I did try to pace myself.

But in the middle of it, you’re just going all out and I could feel my legs giving way.

Kit: In that 4 minutes you also need to rely on technique not just the strength.

You also need to strategise, for example if you go all out on the burpees, definitely you won’t have enough capacity left for the goblet squats and push press.

Coming from this challenge, I did get inspired to restart my CrossFit training, which I did during the Earn Your Armour challenge last year.

What does it mean to be Under Armour’s Brand Athlete?

Peter: You have a bit of pressure, going into the Test of Will, we want to show that we’re worthy of the brand. We’re doing the best for ourselves testing our will and not letting anyone down.

How do you inspire others as Under Armour’s Brand Athlete?

Kit: I feel that being a Brand Athlete is a way for us to show our fitness journey and inspire others to follow us as well.

So in fact, everyone is a brand athlete in their own way, and they don’t actually need to represent the brand. Just be themselves, carry on doing what they love doing and build up their own reputation, that’s how I was discovered by Under Armour.

Peter: Generally people want to follow our footsteps, so just being here and doing this, hopefully we’ve inspired people to join the competition to gauge themselves. Maybe next year, they’ll train themselves and come back to beat the number of repetitions we did as well.

Test of Will unites aspiring athletes in competition

Kit: It’s inspiring. How many competitions are there like this which unites everyone and I see a lot of familiar faces from the fitness scene. Everyone comes here because they like competition and they can see where they stand among others.

It’s not only about winning but everyone comes together and wants to do better than what they did before. That’s the whole point of a competition.

Peter: You know you train hard, and you wanna push yourself, but how do you gauge how good you are? Join a competition.

The most ‘important’ question of the day, goes to you, Kit.

What is your secret to having your hair stay in the same position after 4 minutes?

Kit: Normally, when I go out, I don’t even style my hair. I’m actually messy and don’t like to shave but I had to look good for today.

Peter: Someone’s spiked Kit’s car air conditioning with hair products and it does it for him. You should patent that!

Kit: What’s the secret to your skin, Peter, since you’ve been working round the clock?

Peter: It must be genetics but I’ve been watching my diet and drinking lots of water and avoiding alcohol.

These two definitely has superheroes as their alter egos but also know how to inject a bit of fun.

Stay tuned for the Grand Finale to Under Armour’s Test of Will  which will be held on 28 May 2016 at Gardens by the Bay in Singapore. The best contestants from the four countries will battle it out over a series of challenges in a specially built 14-metre tower designed to test strength, endurance, determination and will. 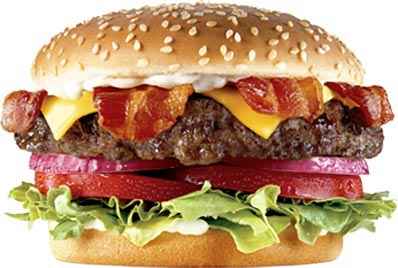 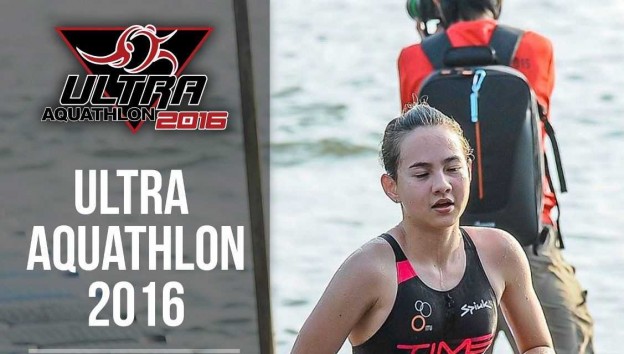 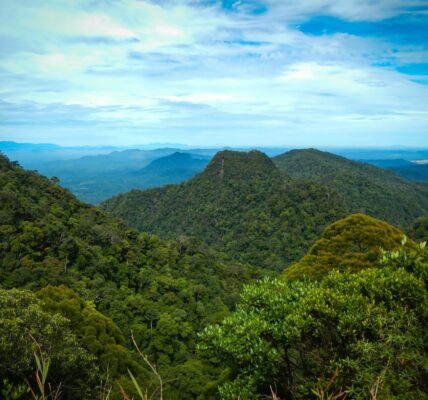