ToughASIA Team Posted on July 31, 2020
Hiromu Inada, aged 87, has won a Guinness World Record for being the oldest person to complete the IRONMAN World Championship. Hiromu was 85-years and 328 days old when he ran the 2018 IRONMAN in Kailua-Kona, Hawaii on 13 October 2018.

Speaking to Japan Times after the race, Hiromu said, ‘It’s an extremely tough race for an old man like me. But there’s a part of me that wants to challenge myself and see how long I can keep competing. And if there are people rooting for me, then I think it’s my obligation to meet their expectations.’

Hiromu, who is a retired TV reporter, has taken part in his age group race at the annual World Championships for the past eight years. He has completed the race three times, setting a record for the oldest finisher in 2016, before rewriting it in 2018. 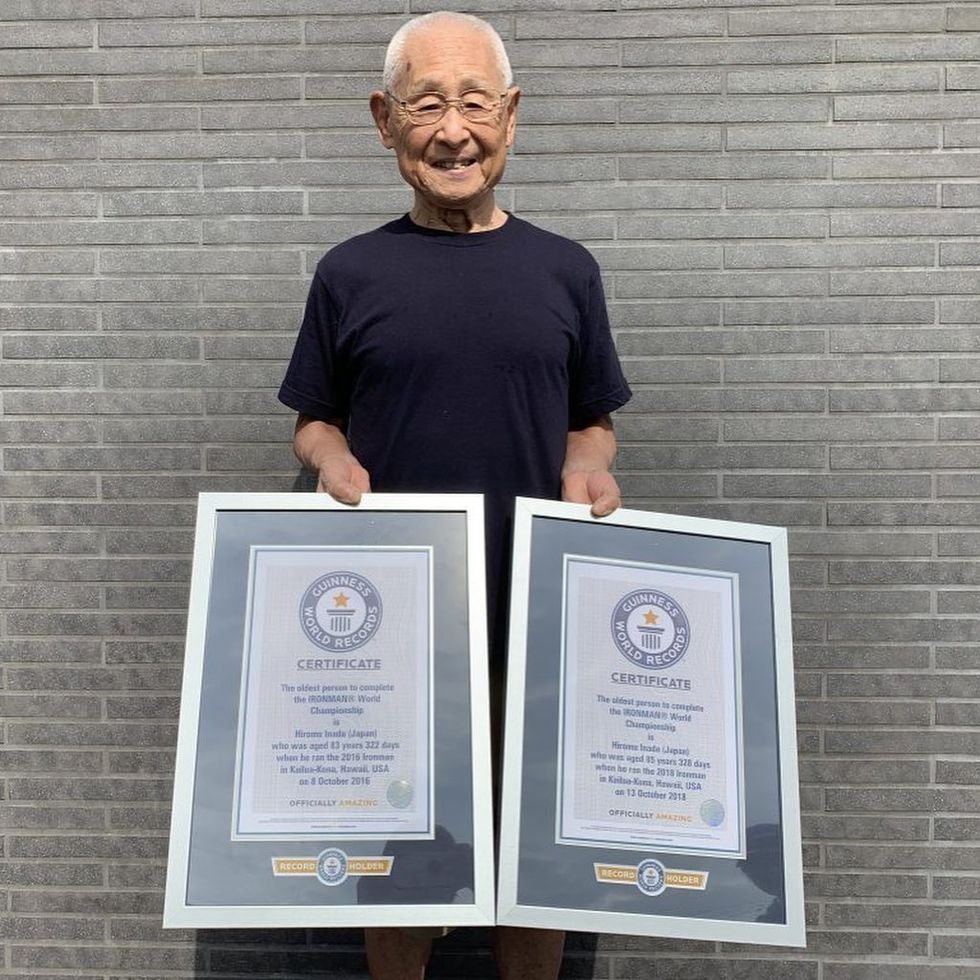 In a further statement to the Japan Triathlon Union last week, Hiromu said, ‘I think I was only able to finish the race because of the support from all over the world. I don’t think about the limit of “how old”.’ His coach, Kiyomi Niwata, said ‘I hope [he] will continue to play an active role in the next category (90 years and over).’ 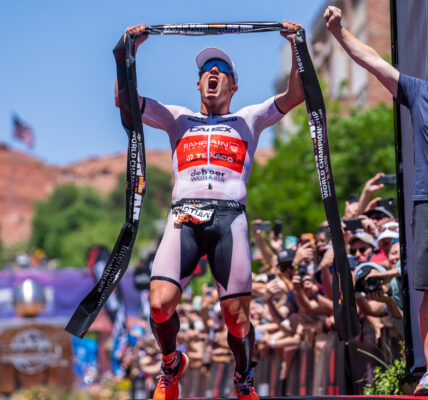 Shop online at Tribay Market for your nutritional needs 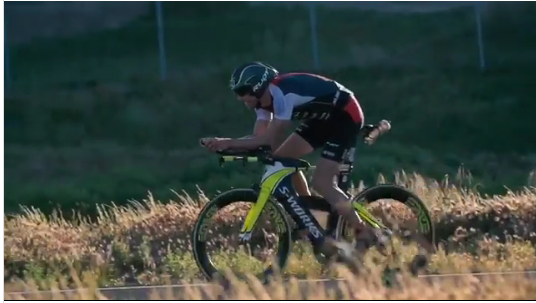