Ireland has the fifth highest participation rate per capita in Triathlon of any country in the world and this year alone, more than 70,000 people will participate or watch a triathlon event on the island, according to Chris Kitchen, chief executive of Triathlon Ireland.

The sport has grown from the grassroots and has increased threefold in five years, through sprint or beginner-level races. This summer, more than 10,000 people will compete in the BMW Triathlon National Series – a nationwide league of 17 races which take place around Ireland between May and September. 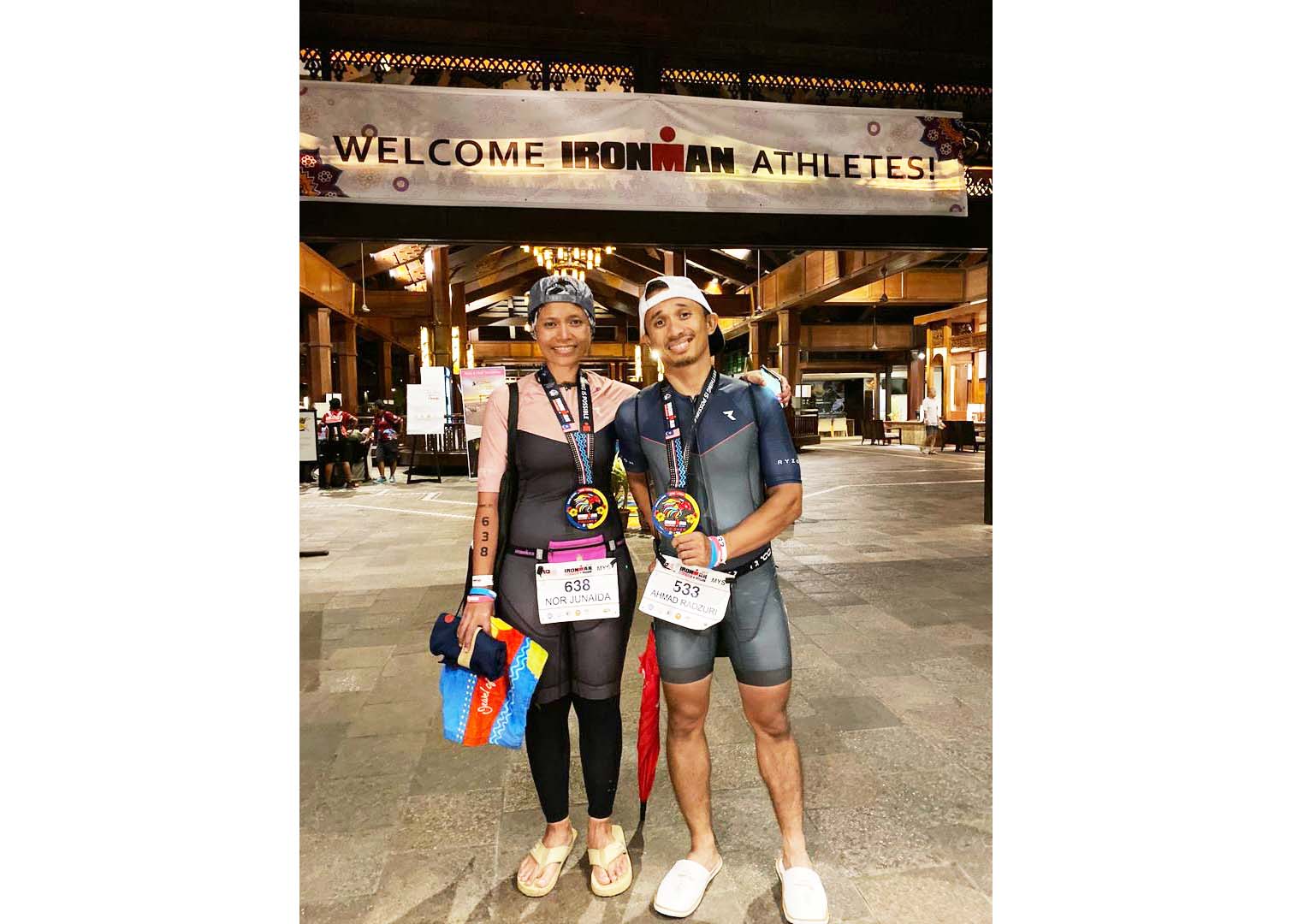 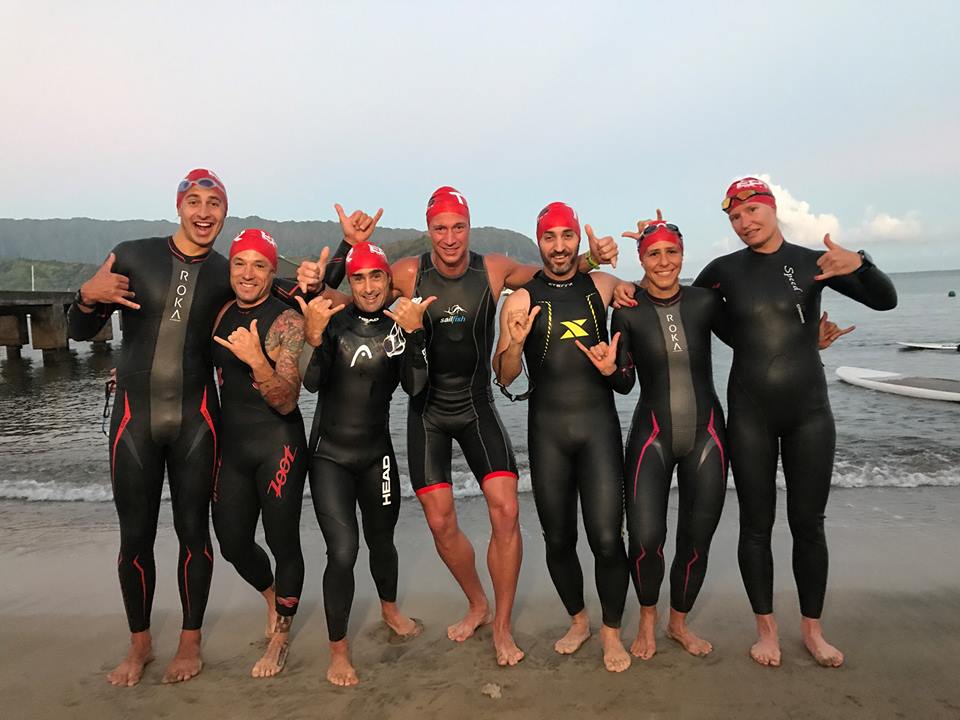 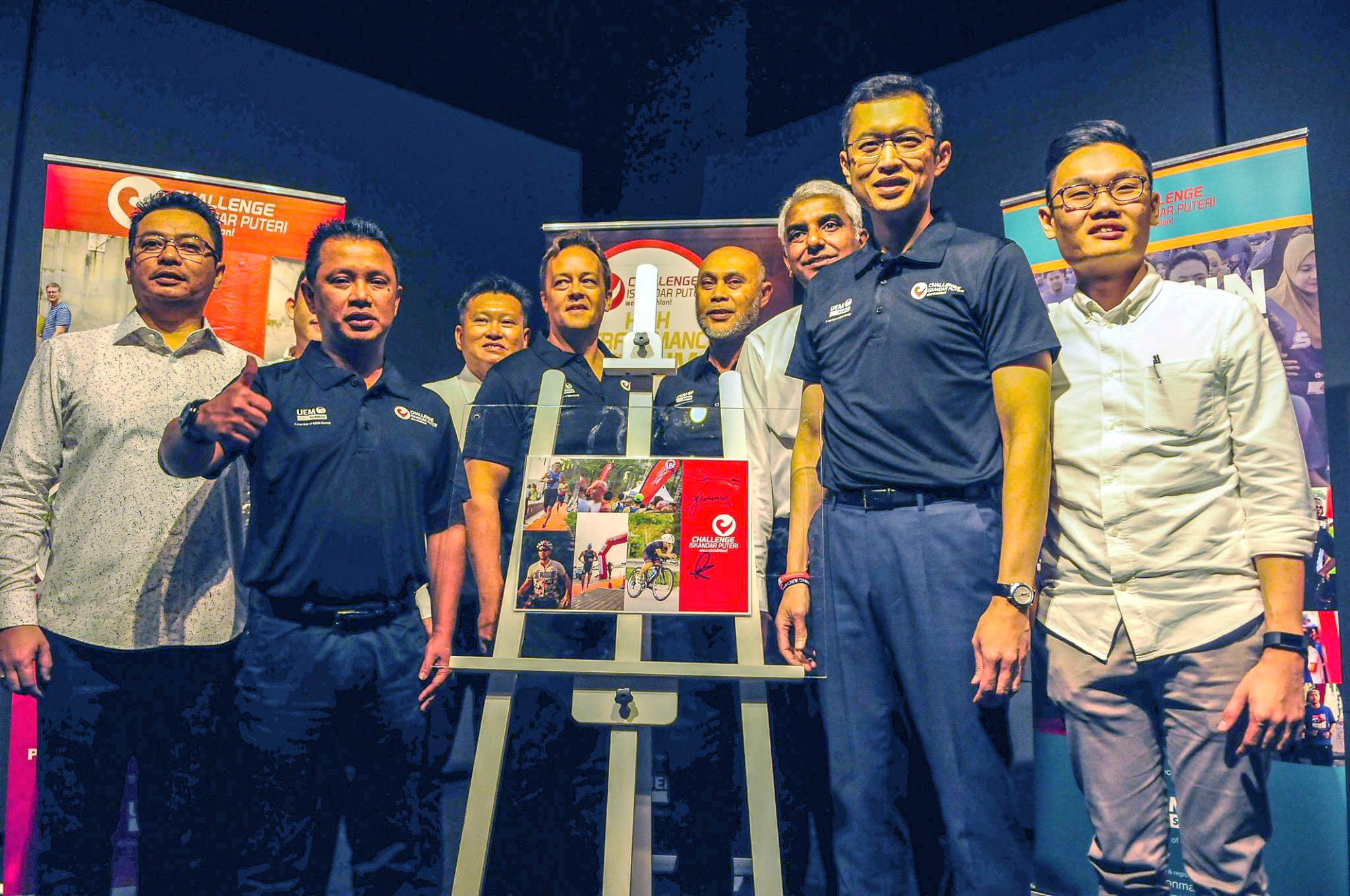 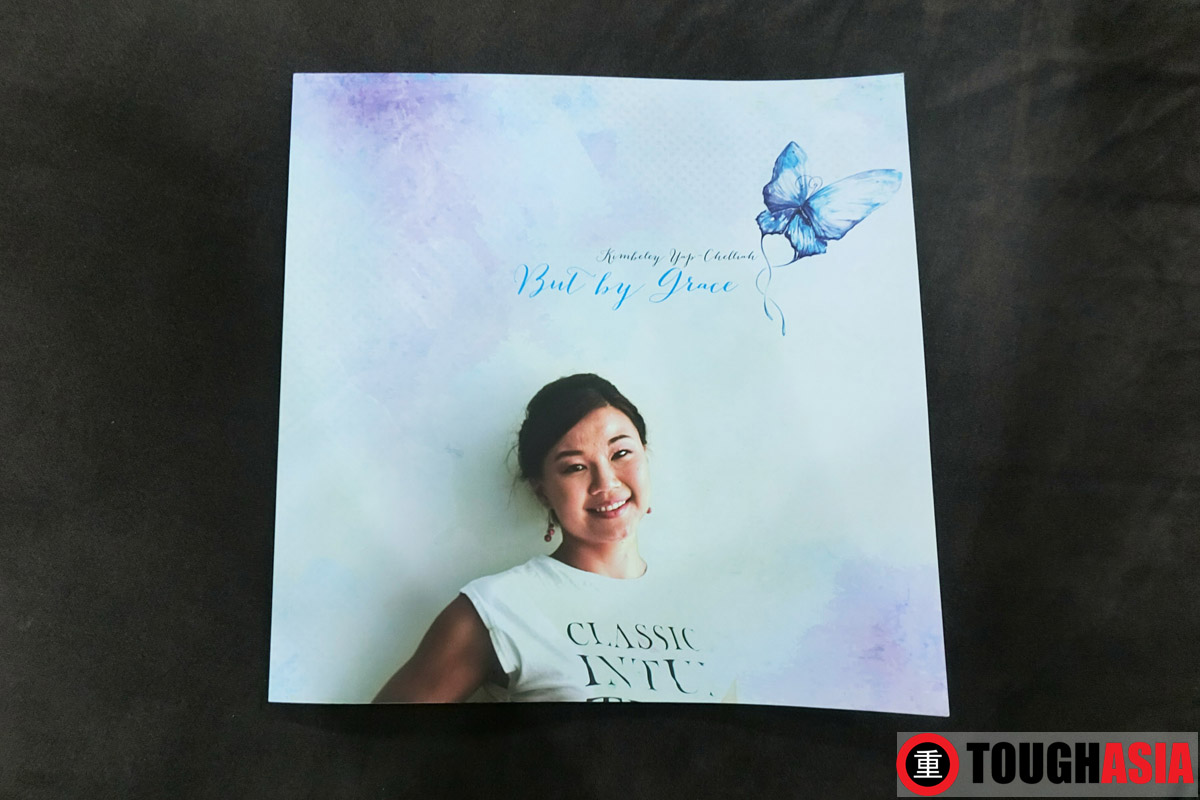