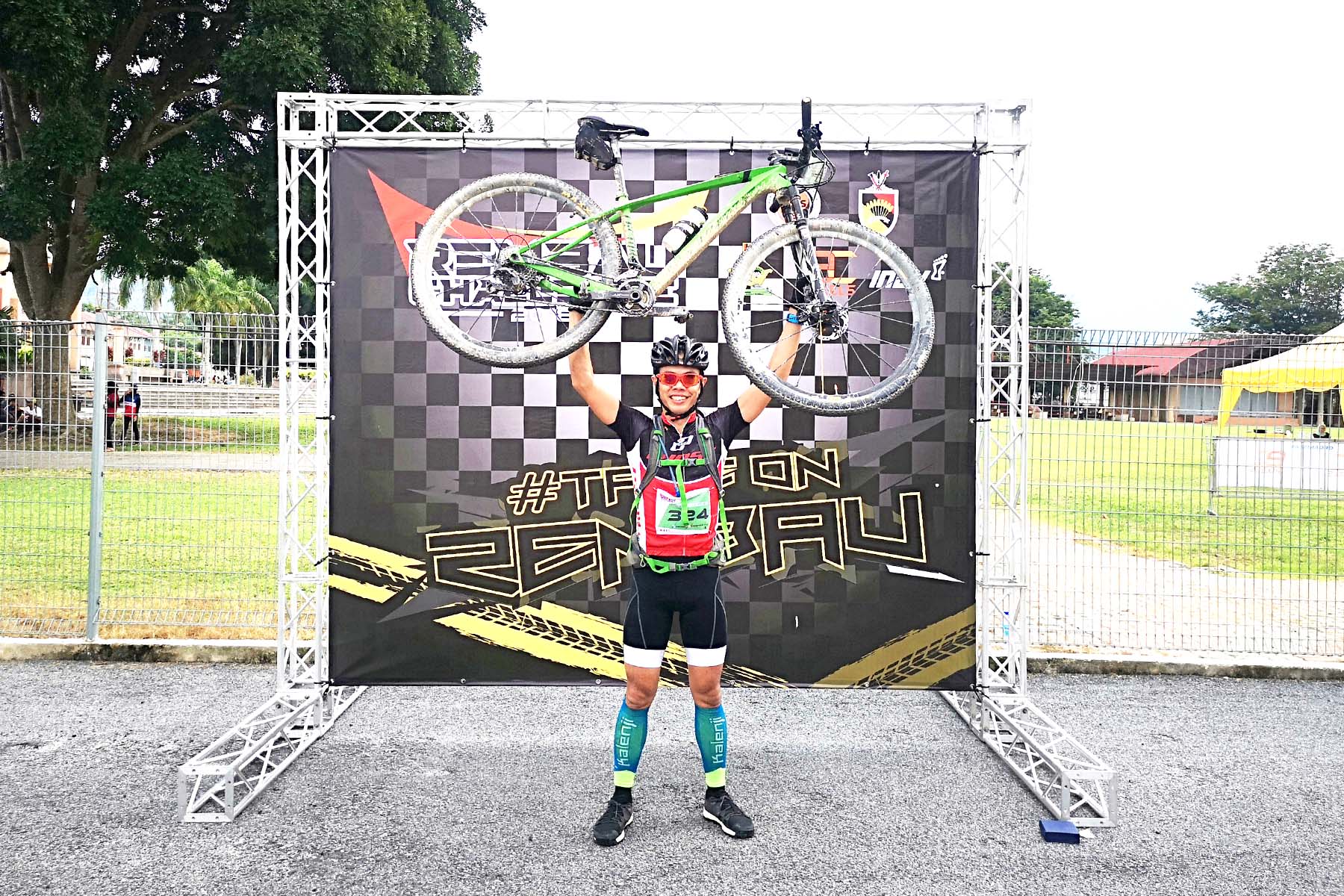 The long waited Rembau Challenge made a comeback and I could not resist signing up! I had participated in their previous editions since 2014, so I immediately signed myself up for the Individual Mens Open category.

At the race briefing, the organisers explained the details of the race course and had to alter and shorten the route by 10km (from 54km) due to heavy rain. Additionally, the tubing section will be changed to a river run because the water level was less than 1 foot. Bummer! There goes my favourite and fun part of the entire race. Well, since I was already there, let’s just enjoy the race. 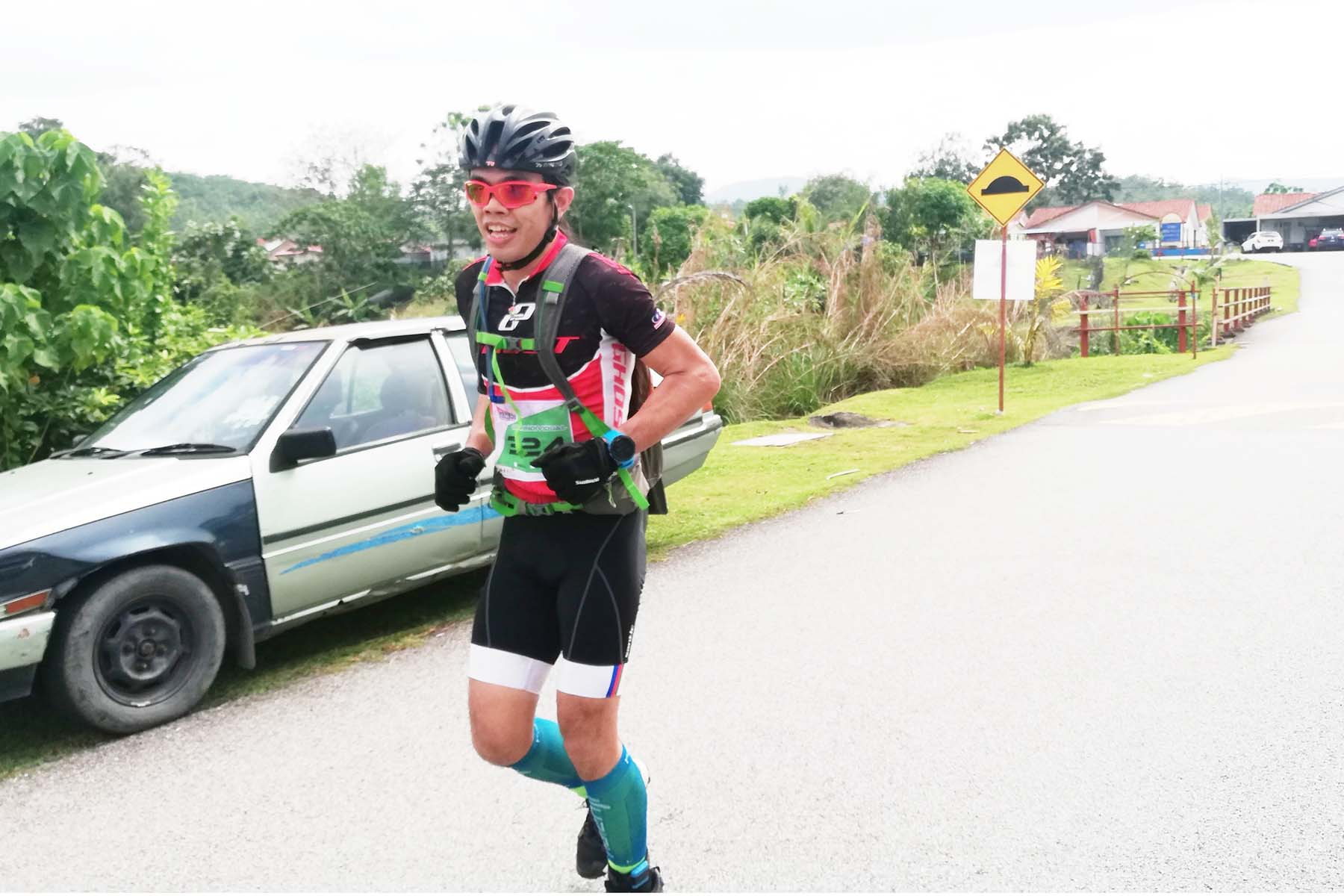 On race day, the organisers made another shocking announcement that there will be no 1km MTB river crossing and that heavy rain had damaged equipment for the ‘Mystery test’.

As the race flagged off, I stayed in the middle of the pack for the 2km run as running is not my forte. When I returned to the transition area, I quickly rushed to my bike, as it was my favourite discipline. The route brought me through rubber trees and oil palm-tree plantations with a couple of steep climbs. The ride was tough but rideable. 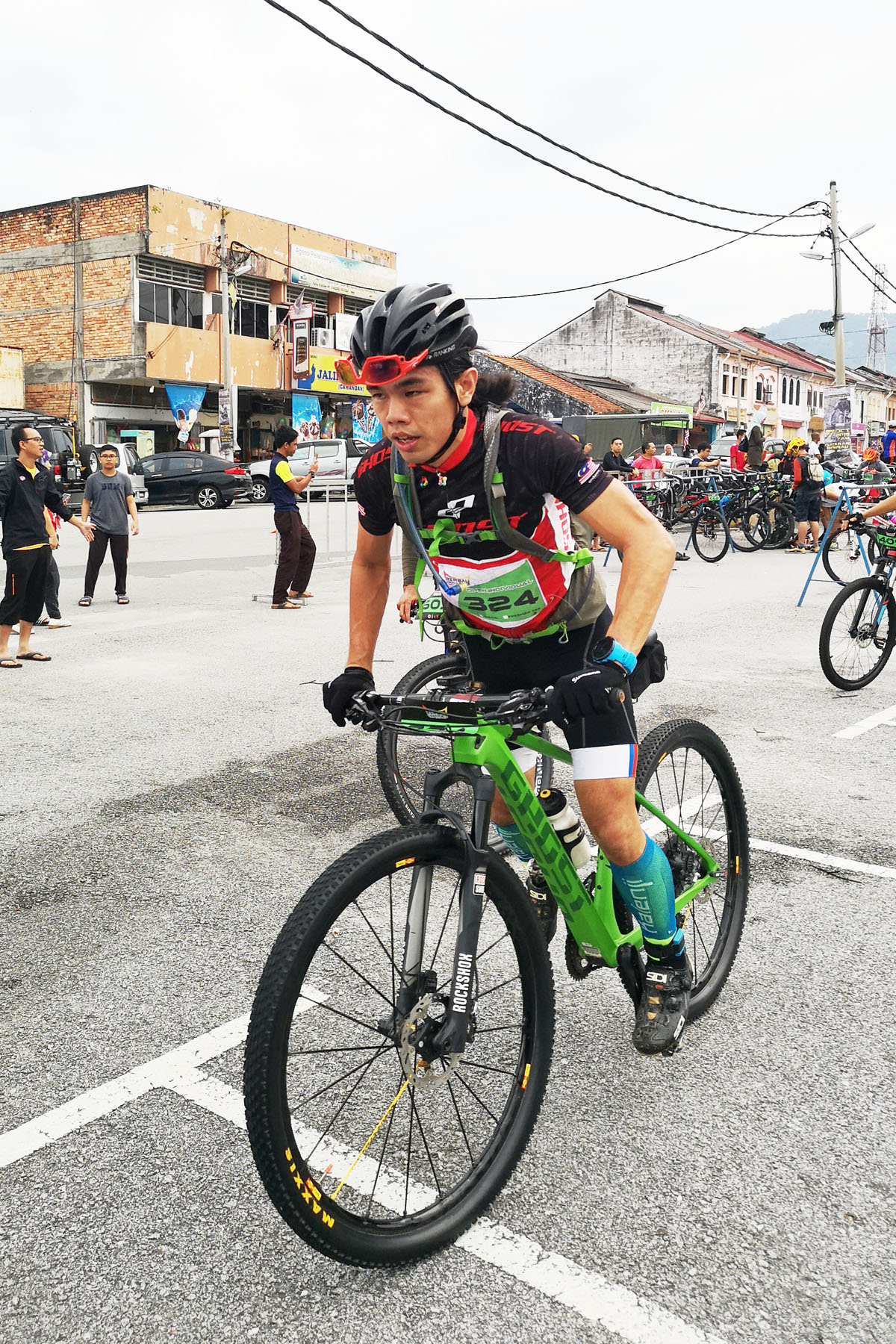 On the downhill section, I had taken the wrong path, and from afar I saw a big hole was waiting for my front wheel.

So, I leaned back and jammed on my brakes and somehow ended up in the bushes, right beside the hole narrowly avoiding a major setback. Alwin, a fellow rider who was behind me witnessed the whole incident, slowed down and asked if I am okay. Did a quick check, and I didn’t pick up any scratches. Was really lucky that I was able to avoid the hole, or else I might end up with a somersault followed by two back flips to score a perfect 10!

After 1 hour 50 minutes on the bike, I arrived at the second transition area. Switched to my running shoes and headed down towards the river for a 2km river run. It might have been ‘only’ 2 kilometers, but I kept experiencing multiple cramps on both legs which forced me to stop and stretch. As a result, I had a good “swim” in the river for nearly 20 minutes, and continued with a 2.5km trail run back to my bike.

Back in the transition area, I grabbed my bike to cycle to the finish line just 4km away.

At the last corner before the finishing arch, I dropped my bike and ran across the line!

There you go, I completed the Rembau Challenge 2018 in one piece.

Here are my thoughts about the race. I felt a little bit disappointed that the trail run between the 33km ride was cancelled and there wasn’t any mystery test. The original 54km race course too was reduced to 43km due to unforeseen circumstances. But the organiser deserve credits for the good trail marking and making sure the event went smoothly during race day.

Lastly…. I am ready for the next adventure race. Are you? 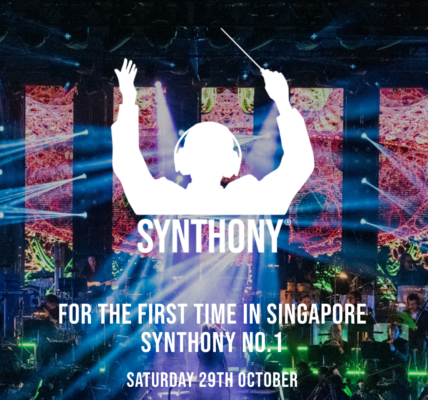 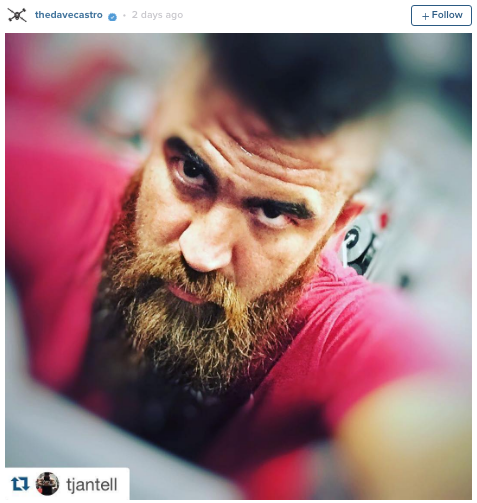 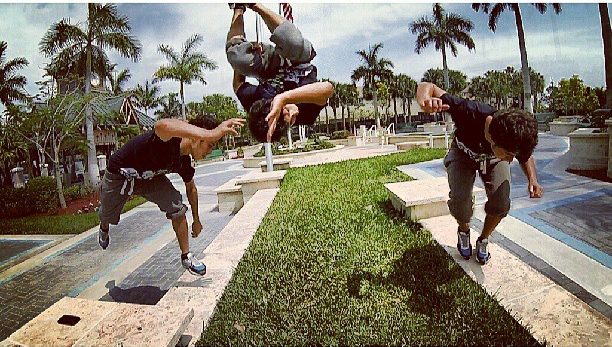