Who better to grace the cover of Men’s Health on the month of National Sports Day?

Khairy Jamaluddin, the Minister for Youth and Sports is the first minister to grace a magazine cover and probably the only one to have gained “celebrity status”. In 2013, the Sports Minister bagged a Shout! Award in the Wired Celebrity category. The Shout! Awards is an entertainment award show created to celebrate the Malaysian entertainment scene.

In the October 2015 issue of Men’s Health – Malaysia edition, our Sports Minister who is an eloquent speaker with a body to die for, talks about his vision for the National Sports day on October 10.

Speaking about Malaysia’s revolution into a “sporting nation”, Khairy previously said that government agencies and ministries are expected to organise various sporting activities in the run-up to National Sports Day, which the ministry is targeting three million Malaysians to “go out and get their game on”.

From this year, National Sports Day will be held on the second Saturday of October every year in what Khairy hopes would turn Malaysia into a “sporting nation”.

On another note, Khairy has also officiated the National Sports Day Sales at Mid Valley Megamall last Saturday. The sale with up to 50% discounts, will run for a month until October 18. Participating retail partners include Reebok, Royal Sporting House, Asics and New Balance. 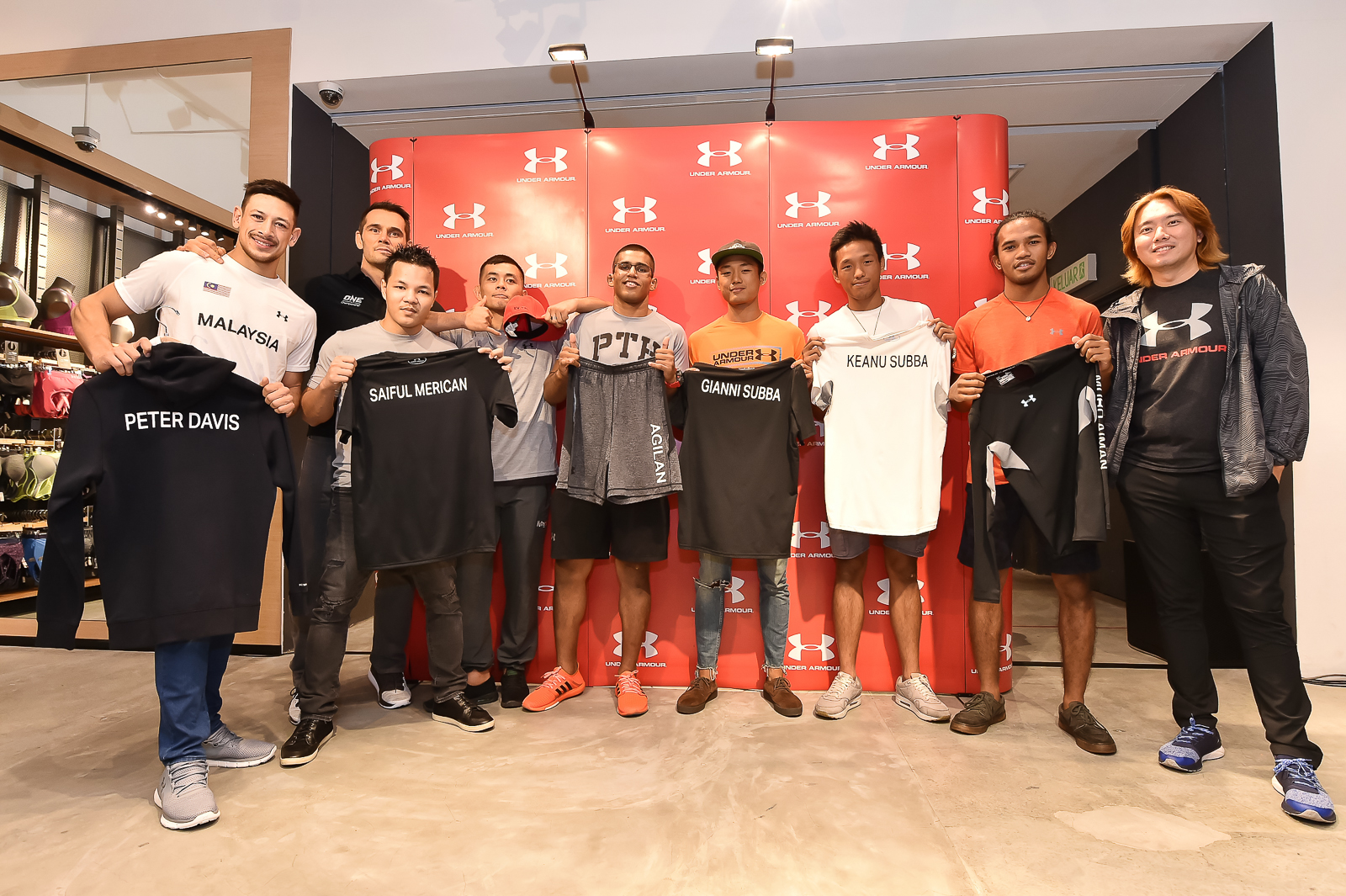 MMA Workout celebrates continued partnership between Under Armour and ONE FC 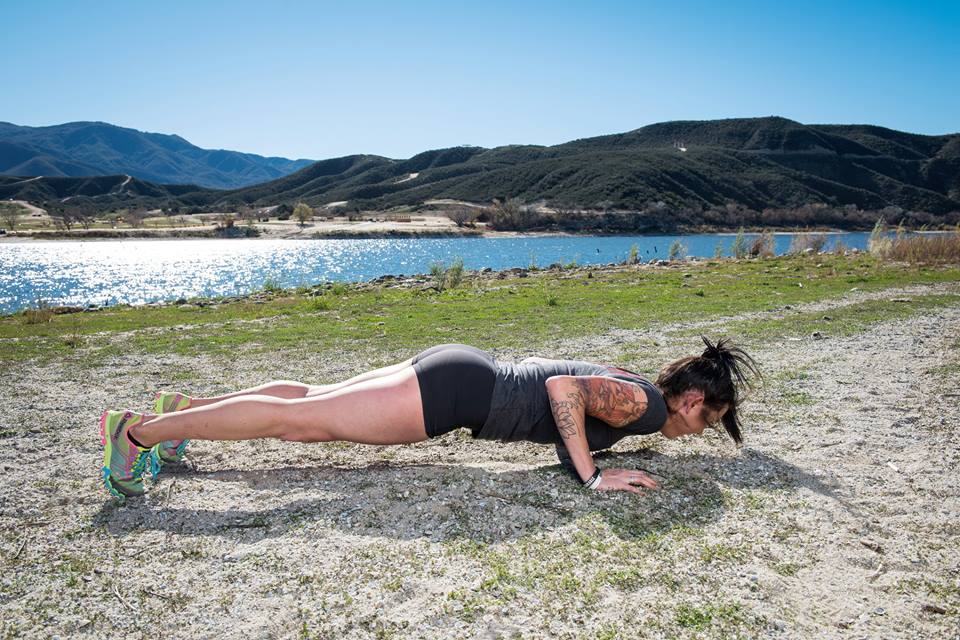 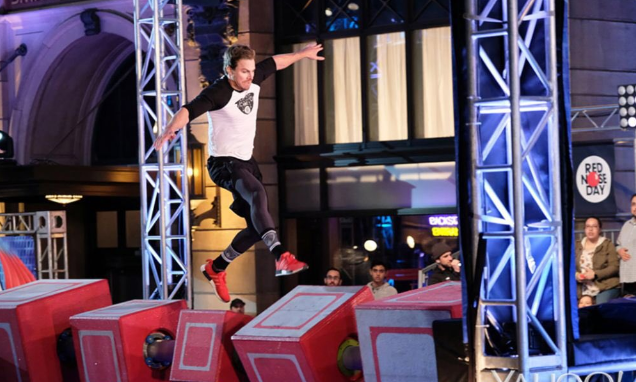 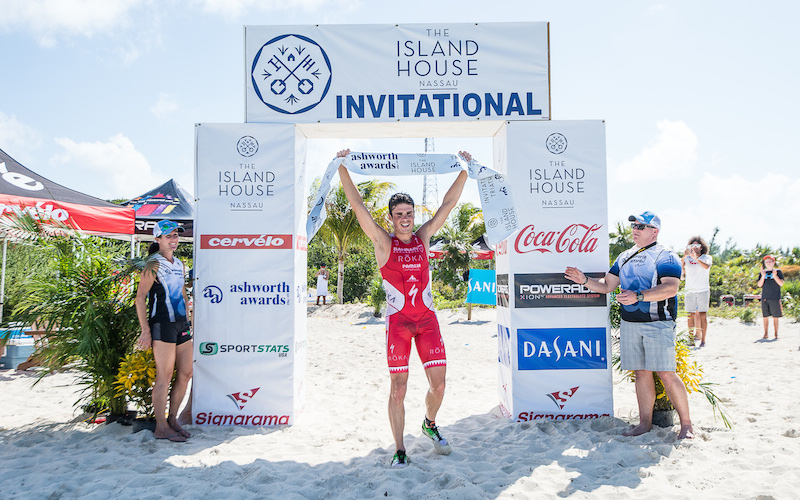