Just when CF Regional was over and the fitness cray crays are yearning for more Crossfit games, smaller scale competition organized by local communities has been popping out to quench the thirst of those who wants to compete, during the period where there are no more Crossfit games.

This time, X45, a Crossfit box in Sabah is organizing a competition a la Crossfit Games in conjuncture with Sabah Fitness Festival on 22nd to 24th August 2014 at LIKAS Indoor Stadium.

Over the period of two days, more than 200 participating athletes from all over Asia, including Singapore, Hong Kong, Indonesia, Philippine and Thailand, will be going against each other to be one of the fittest individual in Asia.

The fee to participate is RM30 per pax, while RM90 for team.
For now, no details of what would the Workout-Of-the-Day (WOD) be until few weeks before the event.

There are five categories:

As of now, all categories are sold out, except for Women Open category.

Looking at the entry requirements, we can safely assure that some of the fittest crossfitters around Southeast Asia will be there competing.

The last time X45 organized a similar challenge on a smaller scale, was on the box’s grand opening in June 2013, with only 18 men and11 women participating.
The growth in number of participants since last challenge, the growth of community and bigger sponsors (Reebok), it only means Crossfit community in Asia is picking up some steam.

Head over to X45challenge.com for more information! 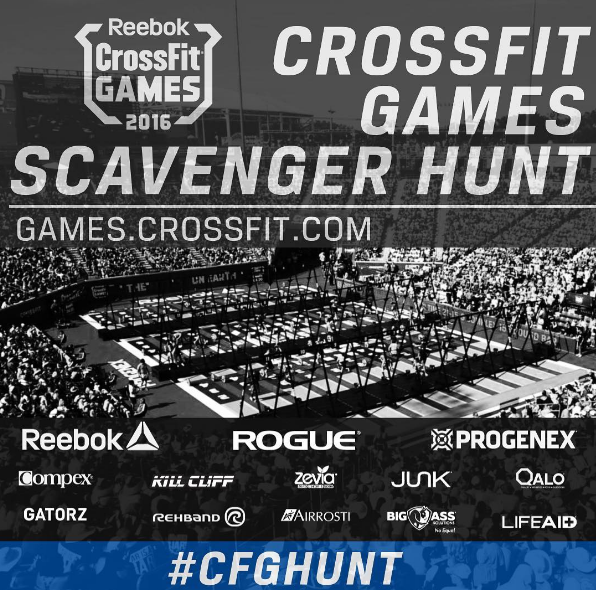 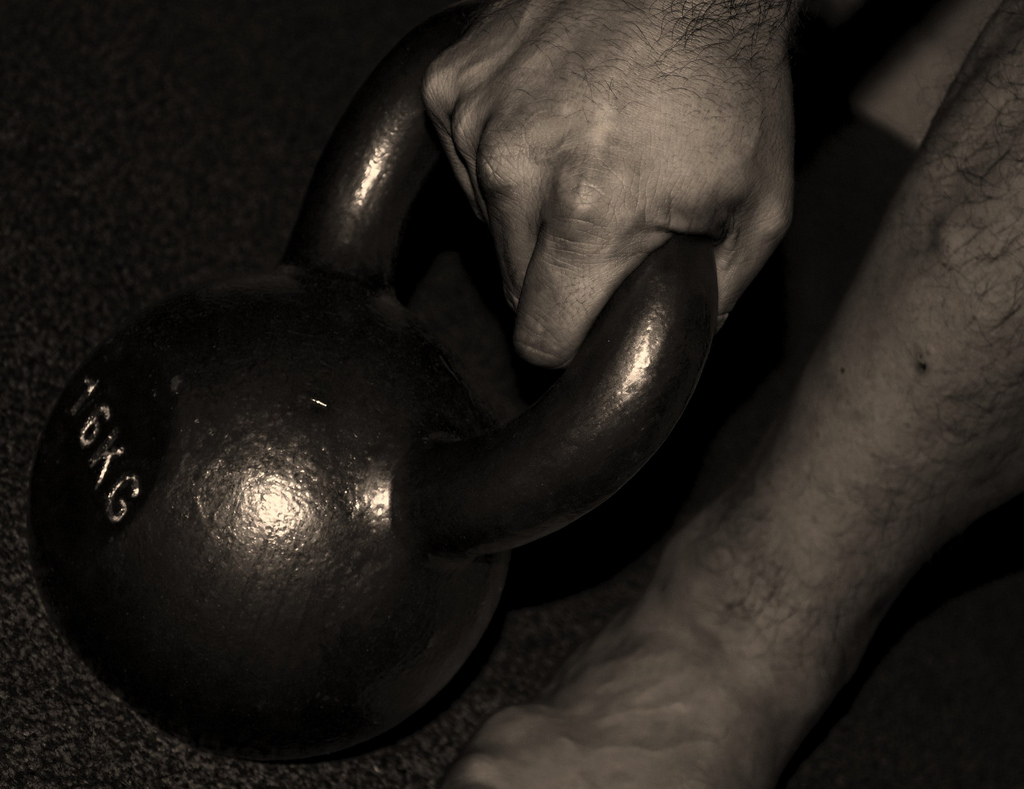