It is race morning, and you are all set for the race. You have been training hard and hoping to hit your personal best timing. Somehow during the race, you realised that your smartwatch is NOT functioning as it should be. What would you do? PANIC?

At the recent IRONMAN 70.3 Bangsaen in Thailand, yogi-turned-triathlete Sue Kay had her watch on her wrist when the race started. However, she made a mistake by jumping out of the triathlon mode mid-way through the race. She was eagerly gunning for a sub-6h timing for the race, when this stumbling block occurred. Oddly, she decided to continue racing without resetting the watch back to race mode.

“I often hear coaches tell their athletes to forget the watch and just race by feel. I’ve never had to race by feel, and for some reason I chose THIS race to see whether I could,” said Sue, an ardent triathlete since 2015. 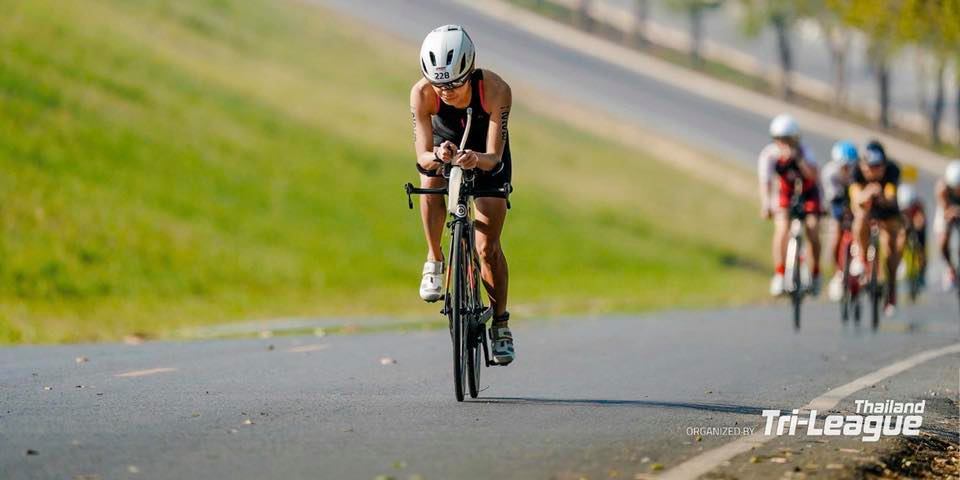 Immediately, the Sibu-born newly-qualified triathlon coach went back to the fundamentals of her training. She had been training in zone 2 for months while advocating it to others too. Remembering the training, she fell back to gauging how her body felt in zone 2, by tuning into her body and remembering how everything felt while cycling and running. Evidently, as she had been training in the zones, it was easier for her to identify with it.

Usually, the branding and marketing manager would keep a keen eye on her pace with her trusty watch. Moving onto the run, the crux of the matter was maintaining her cadence. Again, her training came into play. 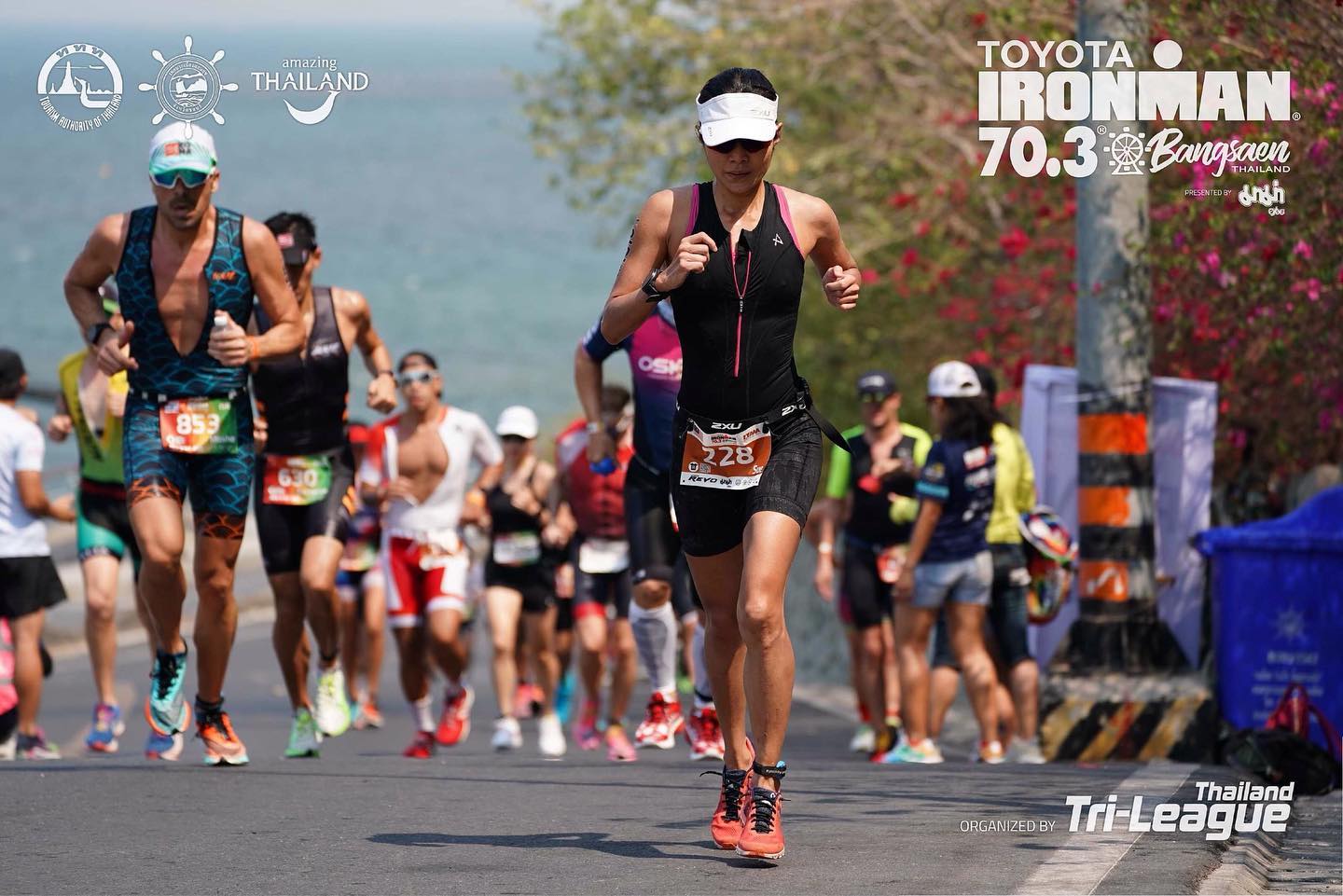 “It’s a personal trick of mine to run with a playlist to maintain my 180spm cadence. When I race without my music or my watch, I then only had to hum the music in my head – “In Da Club” by 50 Cent or “Faded” by Alan Walker,” said the triathlon coach.

On managing her intensity levels on the bike and run, Sue again relied on knowing how her body felt, when training in her zones. For this purpose, she focused on her form, breathing and releasing muscle tension and recognising how she felt as she continued the race in the popular beach town of Bang Saen in the east of Bangkok. 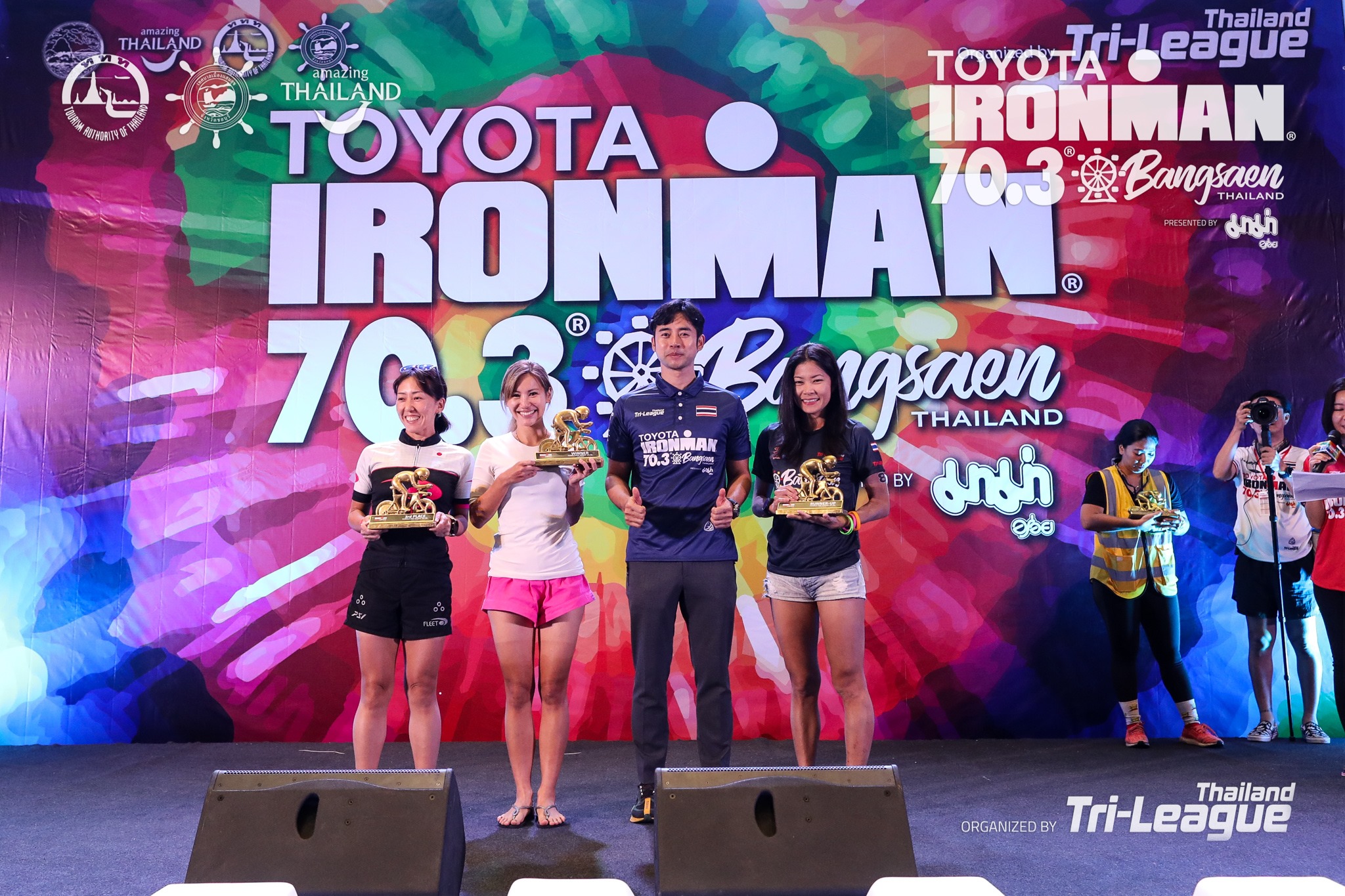 Lo and behold, Sue trusted her training and indeed managed to record her best time for the 70.3 distance. The icing on the cake for this sterling young Sarawakian lady was winning second place in her age-group and qualifying for the IRONMAN 70.3 World Championship again in Taupo, New Zealand in November, as she had already qualified from another race last year.

Over the last 4 years, triathlon has become a therapy for her as she also managed to overcome her deep phobia of the sea to celebrate the proudest day of her life. Keep a lookout for Sue as she races at the 5150 Desaru Coast next April, but no, she will definitely be racing with her watch in race mode if her stars are all aligned properly.

Photos were provided by Sue Kay. 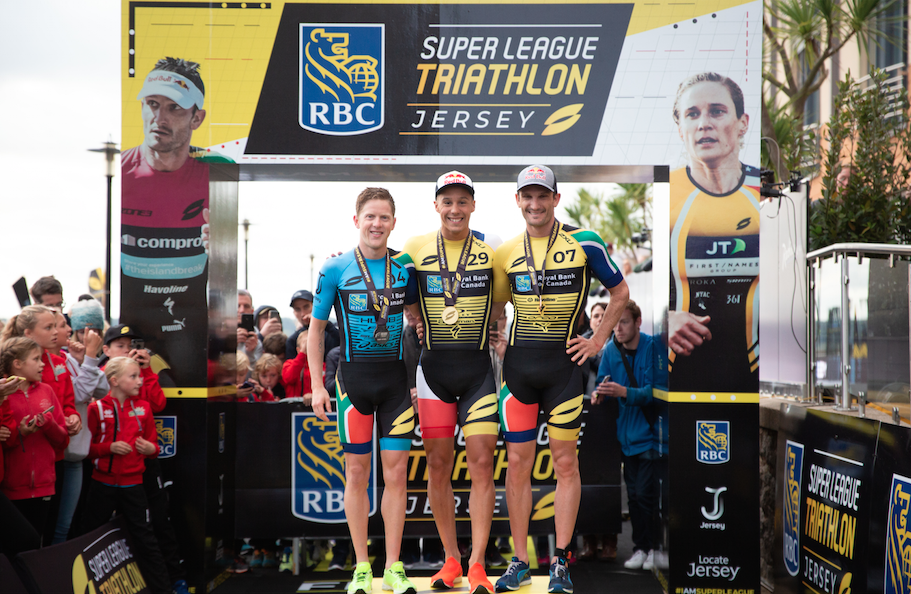 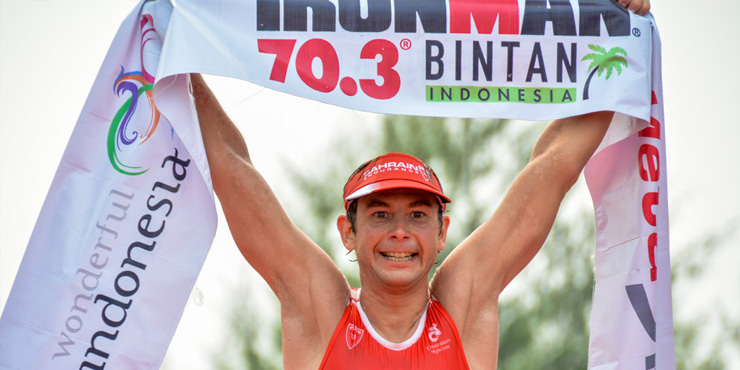 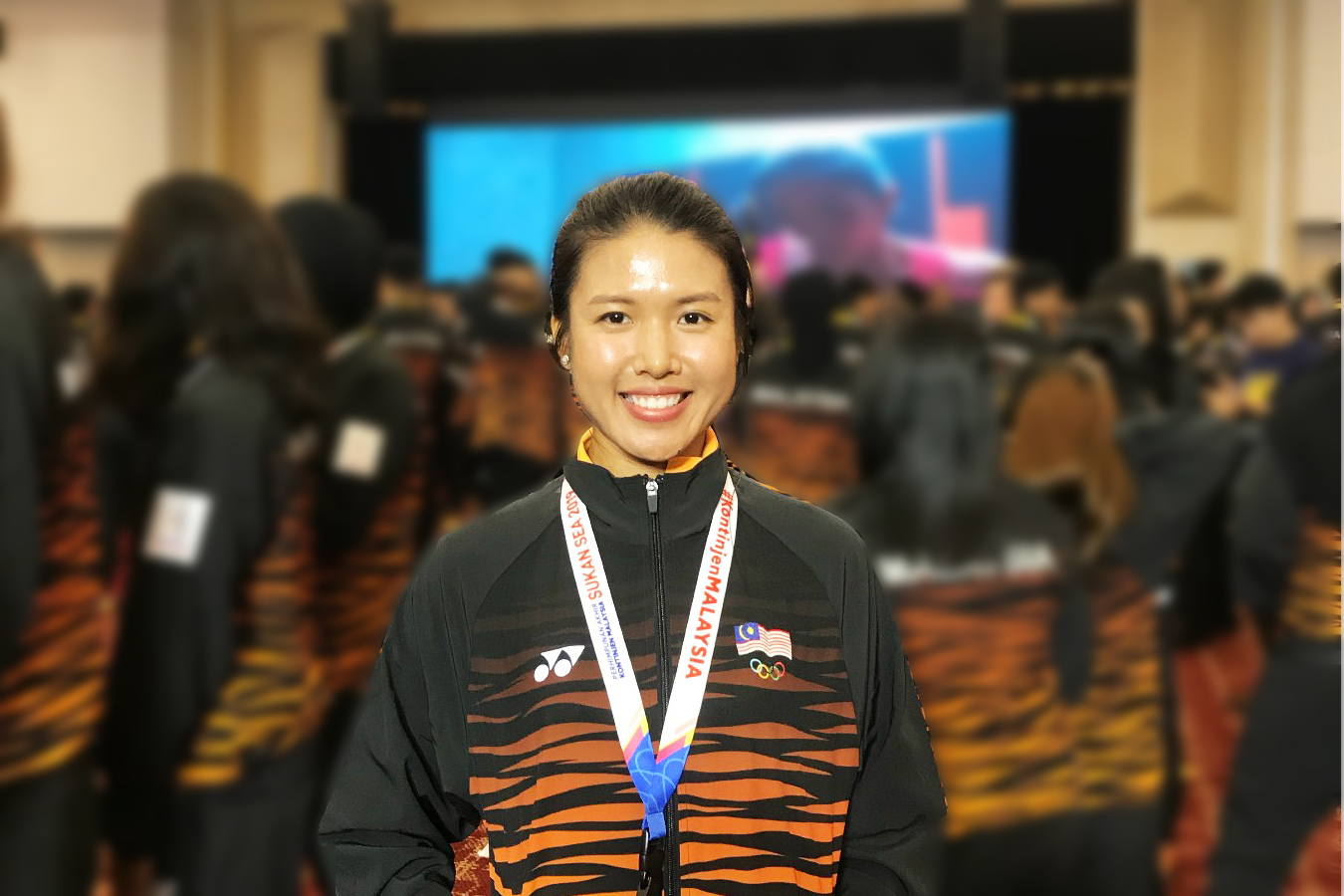 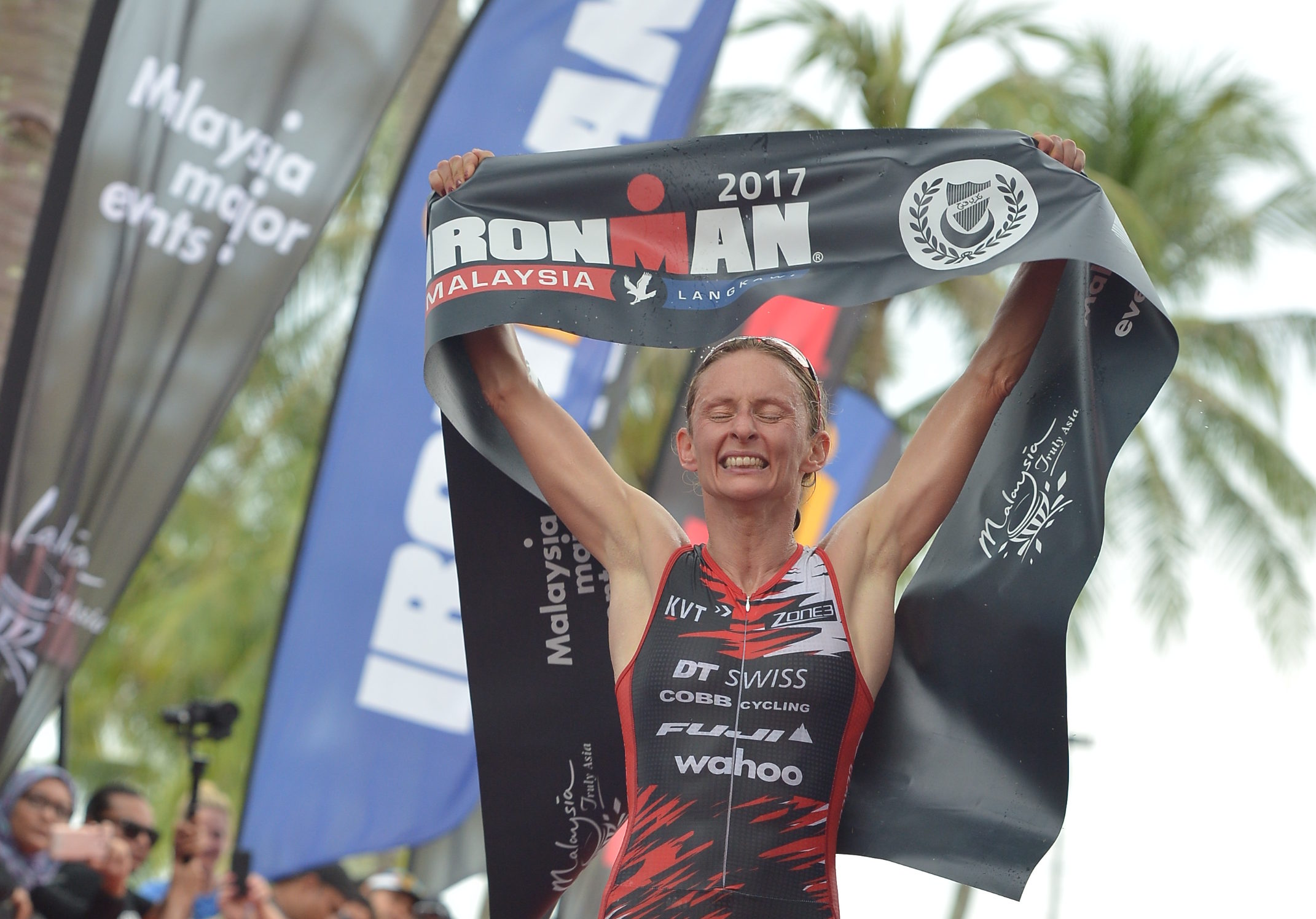