‘Will run for Popcorn’ runner spotted at the BESRAYA Highway Run 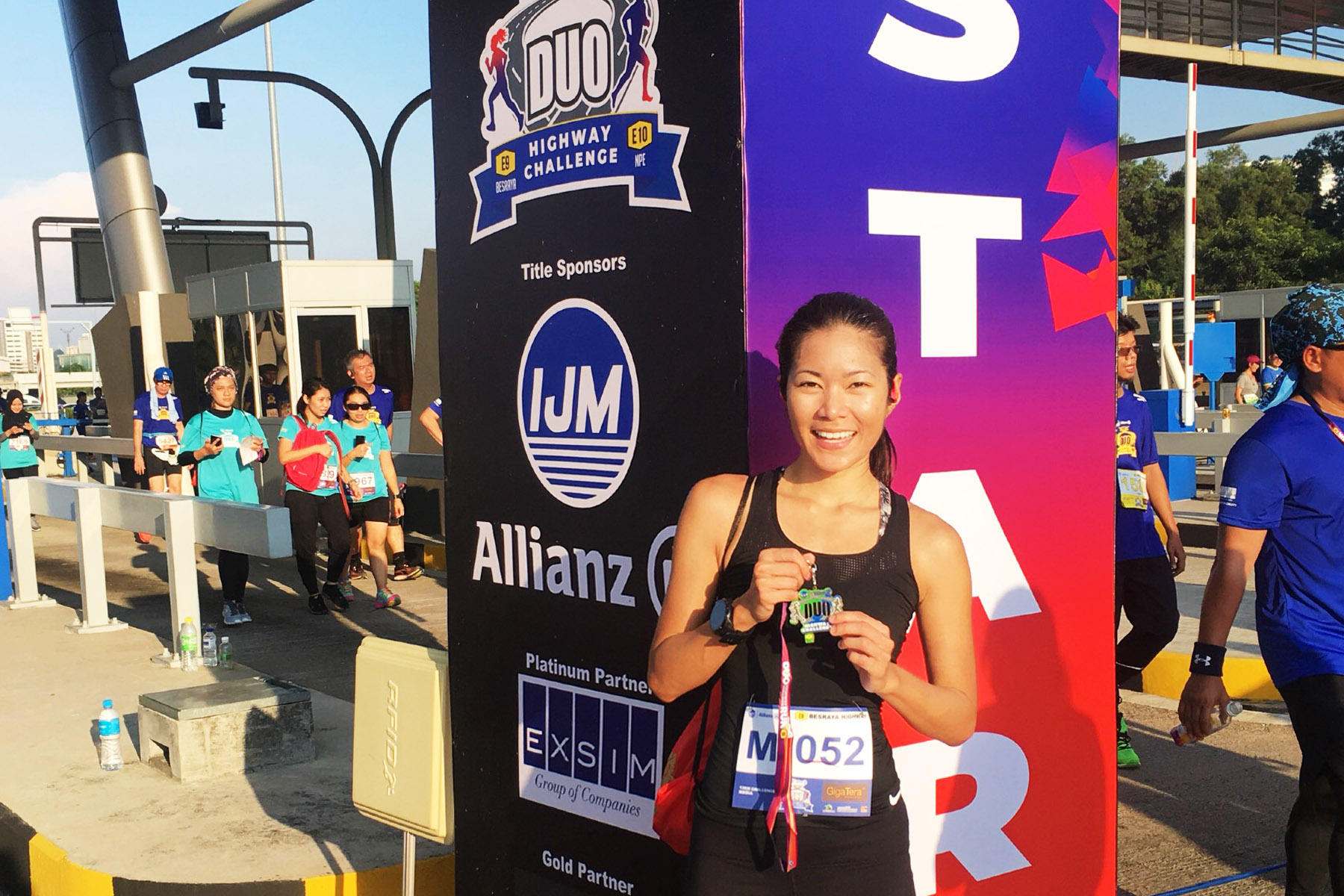 Envious from seeing a lot of friends running the IJM Duo Highway Challenge last year as they acquired two medals from two runs which combined to become one big finisher ‘trophy’ in the shape of a toll booth, I was inspired to join in the fun this year.

Starting off with the BESRAYA highway run recently, I joined the 13km race which started at the Plaza Tol Loke Yew in Seri Kembangan, Selangor.

Immediately I wondered, “What would the medal combine to become this year?” 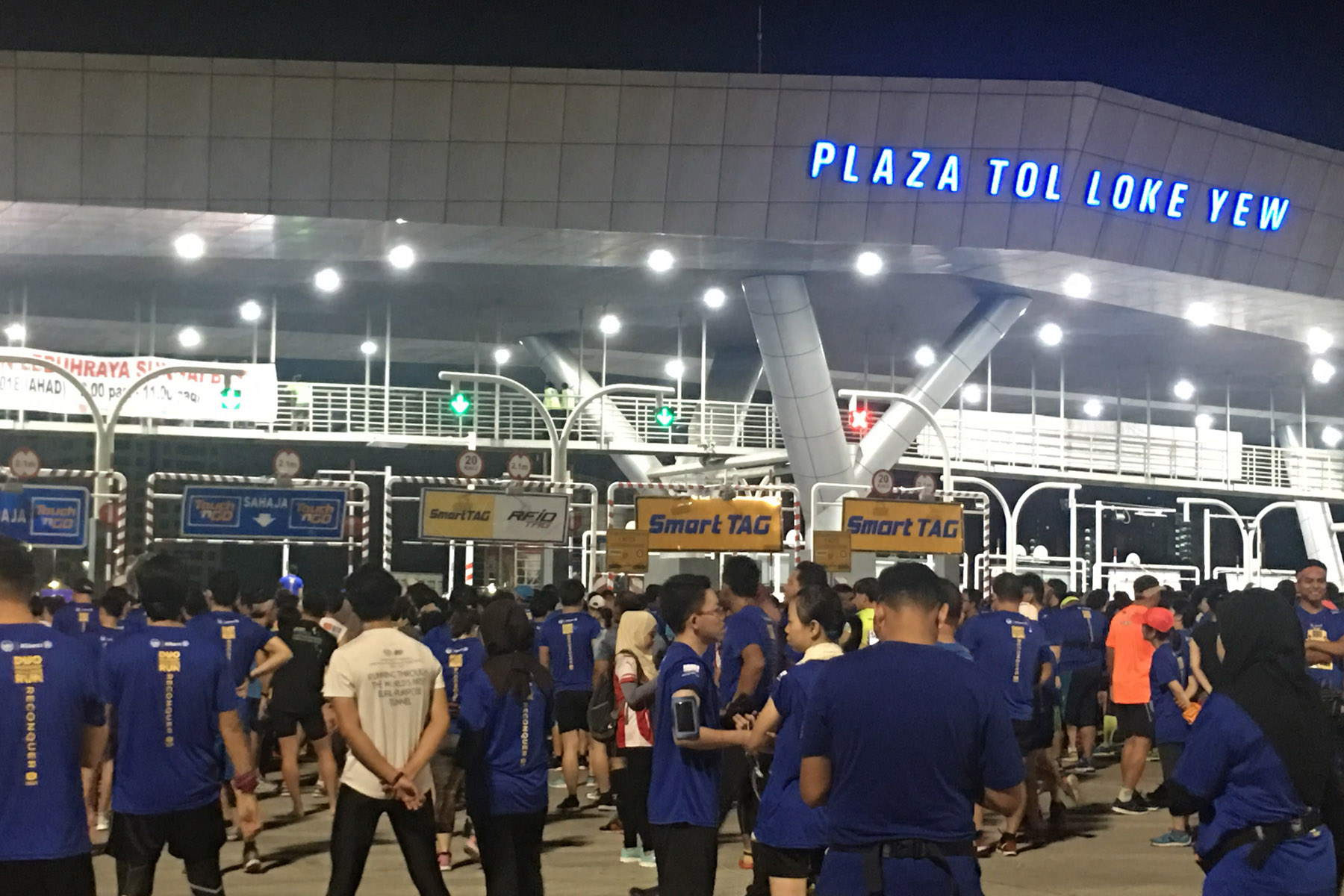 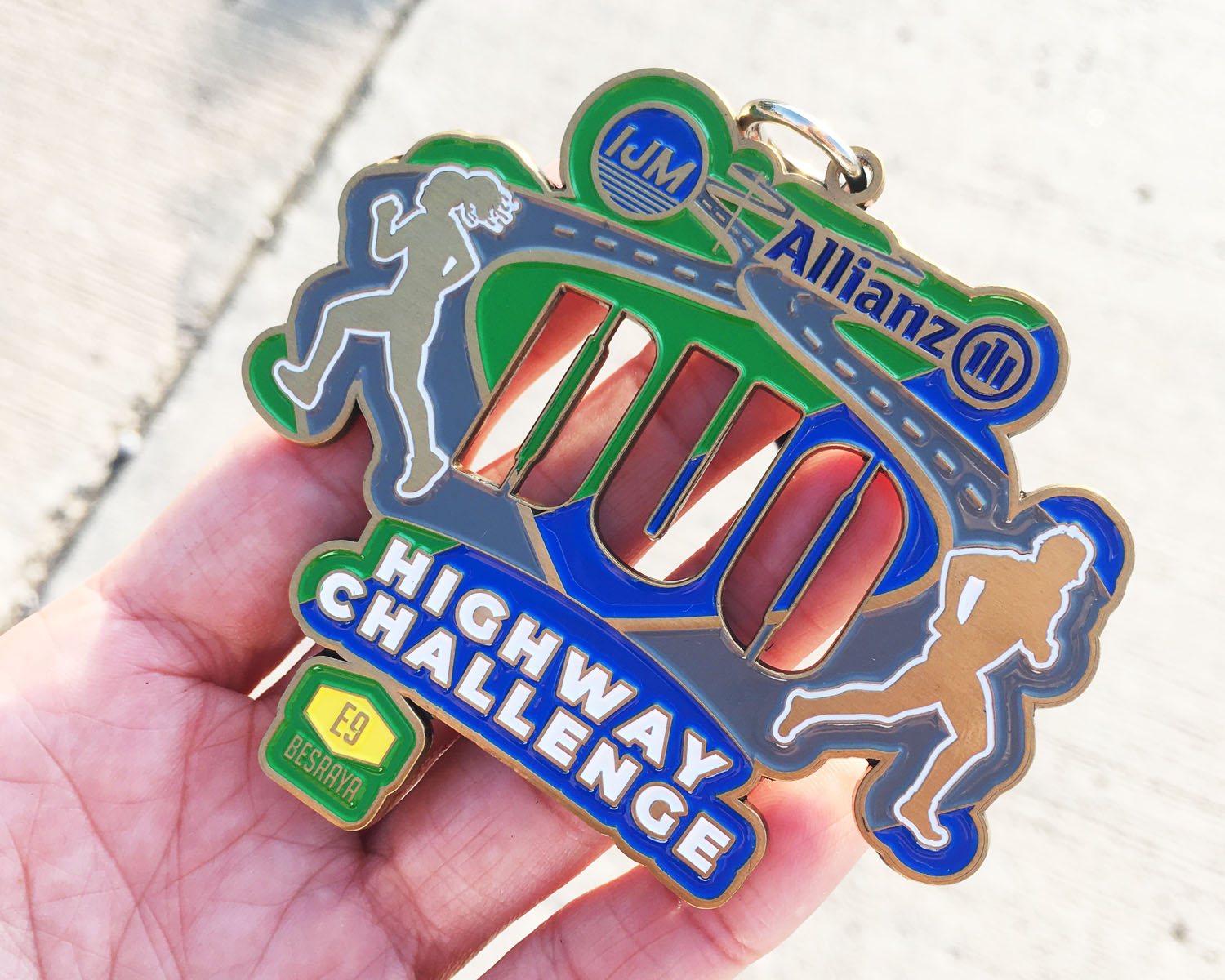 The 13km route stretched over the rolling highway, with not too steep of a gradient. The challenge for me was to make my way through the mass of runners which almost immediately bottlenecked, as I prefer to start at the back even though it puts me at a disadvantage.

Water stations were positioned every 3.5km, and with the temperature creeping up even at such an early hour, I took sips of water to cool down the body. Surprisingly, there was even an Aid Station at KM9!

As I had a very relaxing jog for the first 5KM, slowing down to smell the roses, I even made a few friends! Runners are so friendly. 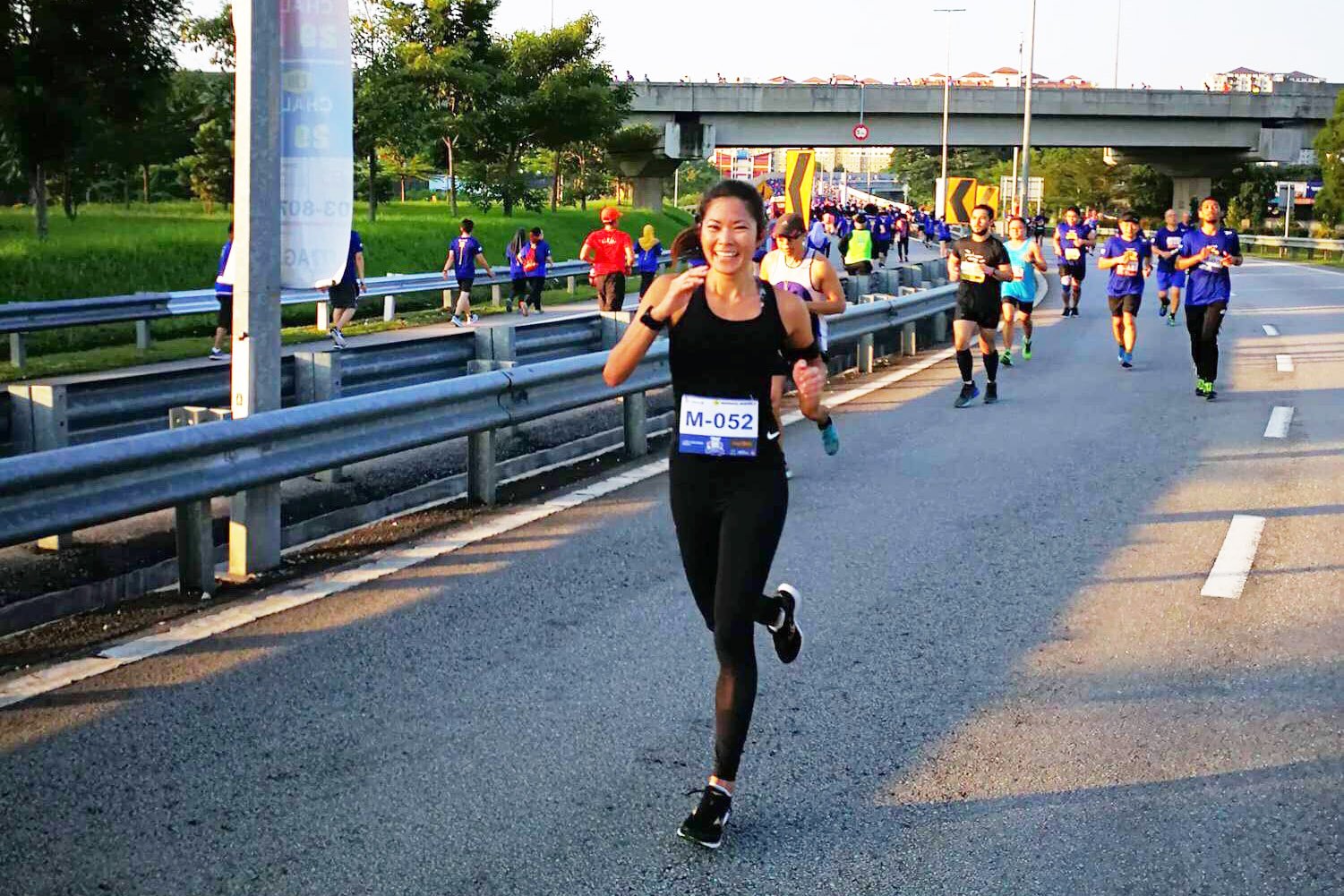 The only gripe I had was the finishing as sprinting the last kilometre left me overheated and parched. The only thing I longed for at that last dash was a bottle of ice cold water. I did receive my finishing medal but I had to journey an extra 100m for my water. My diva moment, right here.

It was a very well managed event with games and activity booths set up, giving runners a chance to score even more freebies and gifts. Although I steered clear of the Milo ice cream truck, I was mysteriously drawn to the popcorn cart.

With my warm popped corn kernels in hand, I waited for the prize giving ceremony to commence. I was confident that I can at least land in the top three spots without realising that the Media category is a co-ed group, meaning I had to compete with the men! No prize for me then, but I was happy with popcorn in my hands! 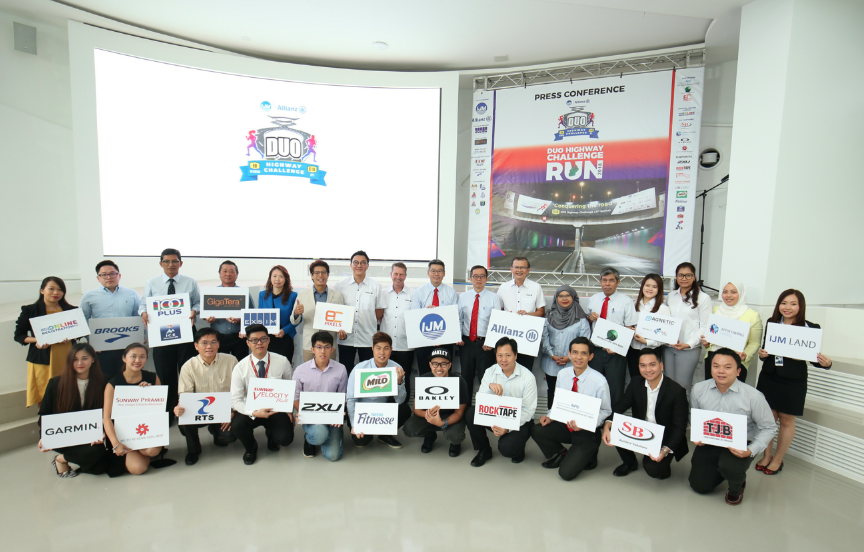