Just when Fatin Atasha – popularly known as Tasha Jacky – was feeling unlucky in love, the universe decided to bring running into her life where she met her future husband.

“Back in 2015 after a dreaded heartbreak, I always ran alone around my neighbourhood. So, my brother forced me to join Kyserun Krew to ensure that I have a support system from a community with the same passion and to make new friends. That’s when I met Safwan,” said Tasha.

Since then, Tasha and Safwan Ghafar can be spotted running together every month with one of the biggest running crews in Kuala Lumpur. They recently got engaged and will be planning running gifts for their wedding in the near future. And yes, running friends will be the first ones on the guest list.

This cliche best describes the running relationship between the newly engaged couple. Safwan took on the mentoring role in Tasha’s preparation for the Osaka Marathon in 2017. He coached her on her training, plan for her long runs and speed work. The roles were reversed when Tasha monitored him while he was training for the Bangkok Marathon in 2018.

“We support and motivate each other all the way. I improved vastly on my running pace and form over the past 2 years that we trained together,” said Safwan’s lifelong running buddy. 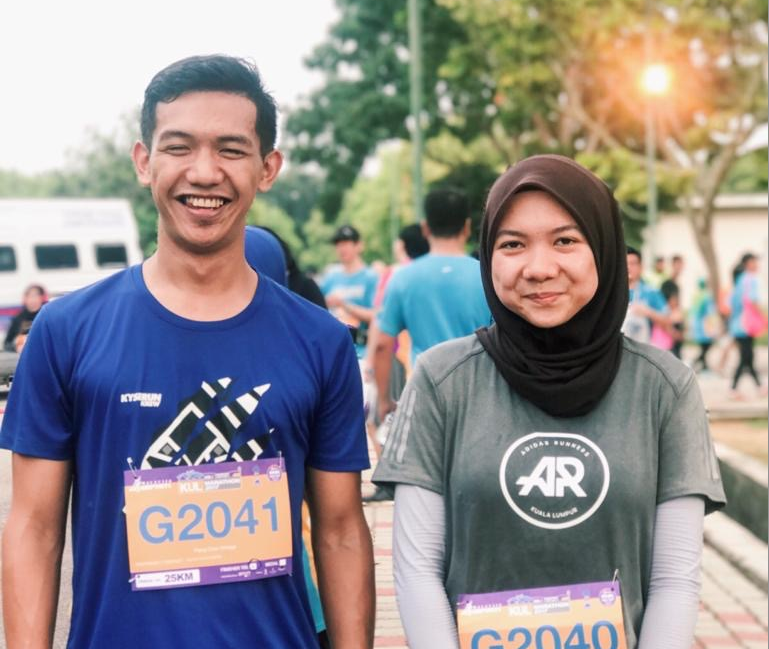 Running gave Safwan a new lease in life after he met with a bad road accident in 2010. Feeling completely lost, the Selayang-born started running to help his muscles recover and to regain his confidence. However, the universe rewarded him with much more than that, and gave him a lifelong running buddy in Tasha, raised in Kedah.

“It’s awesome to have a partner who has similar interest and passion in sports. If I’m not in the mood to train or run, she can motivate me to go out and get active,” said Safwan.

Together, they will be planning a wedding-themed race by dressing up in wedding attire for a running event this year. They have been saving their first ‘run-cation’ together till after their wedding, to earmark their special occasion. The six World Major Marathons in Boston, Chicago, London, Berlin, Tokyo and New York are in the bucket list for the couple runners. Perhaps the run-cation of a lifetime awaits this husband and wife to be!

Photos were provided by Tasha Jacky. 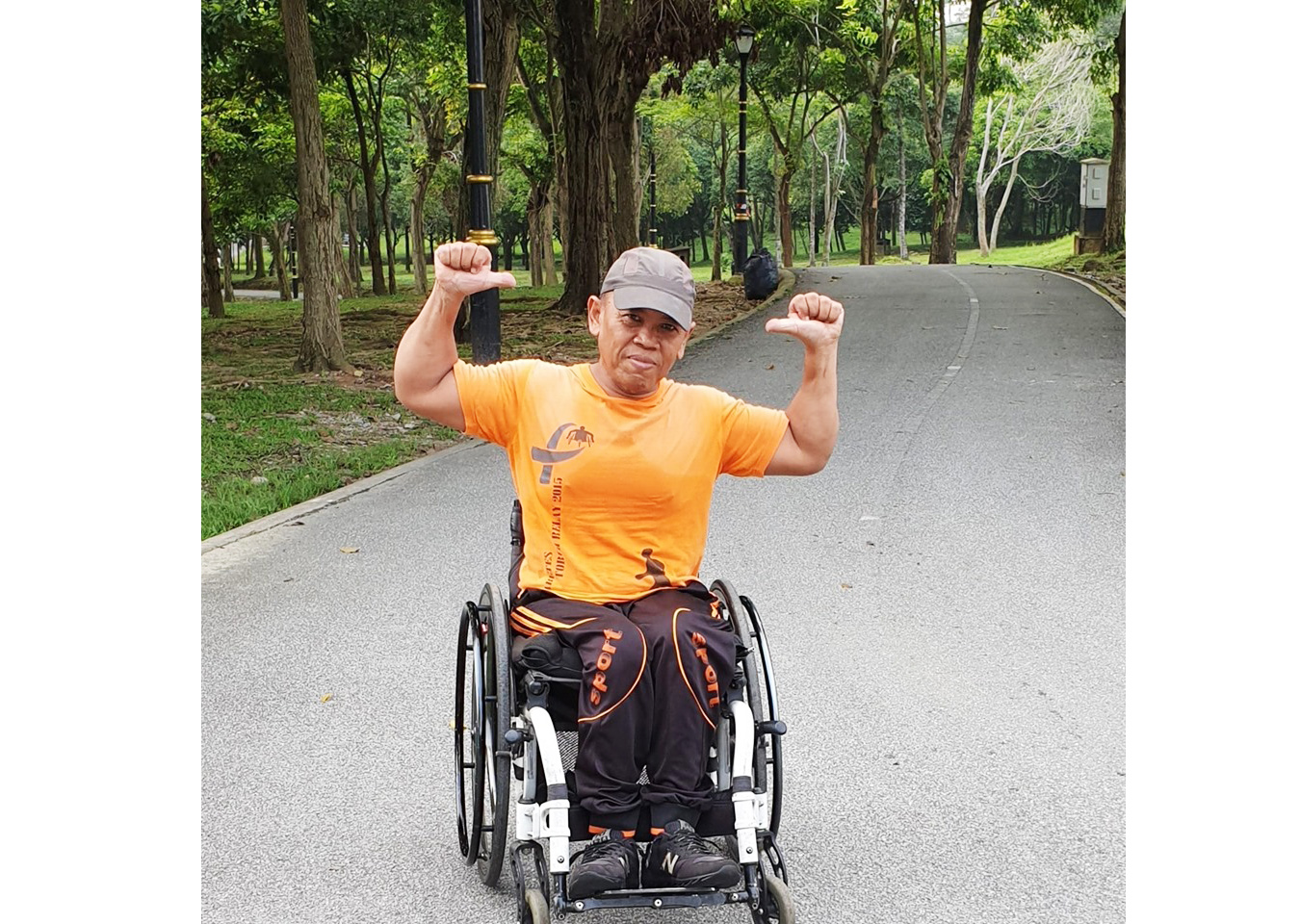 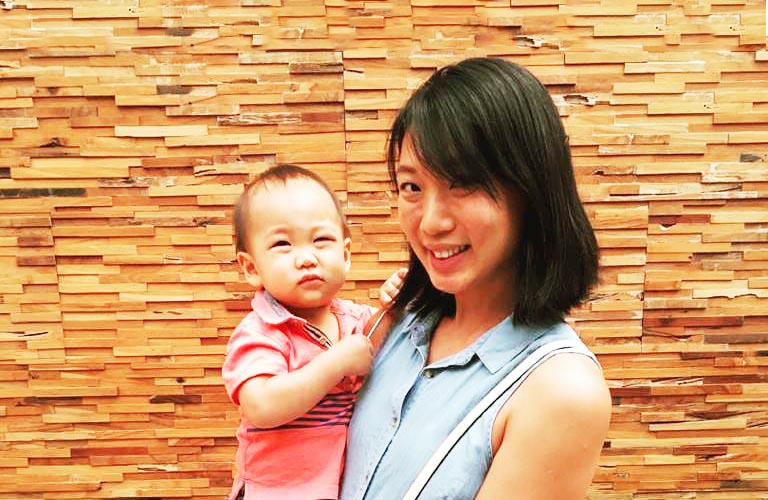 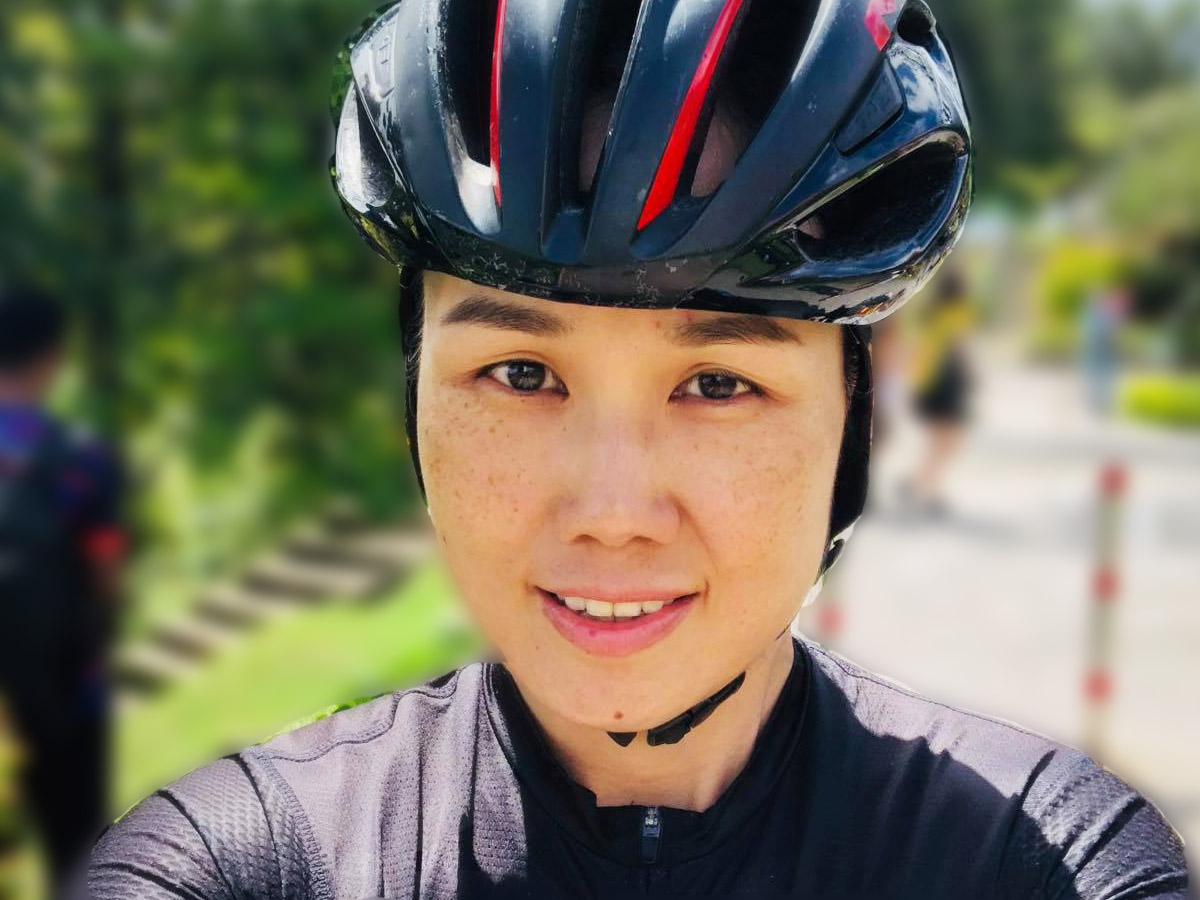 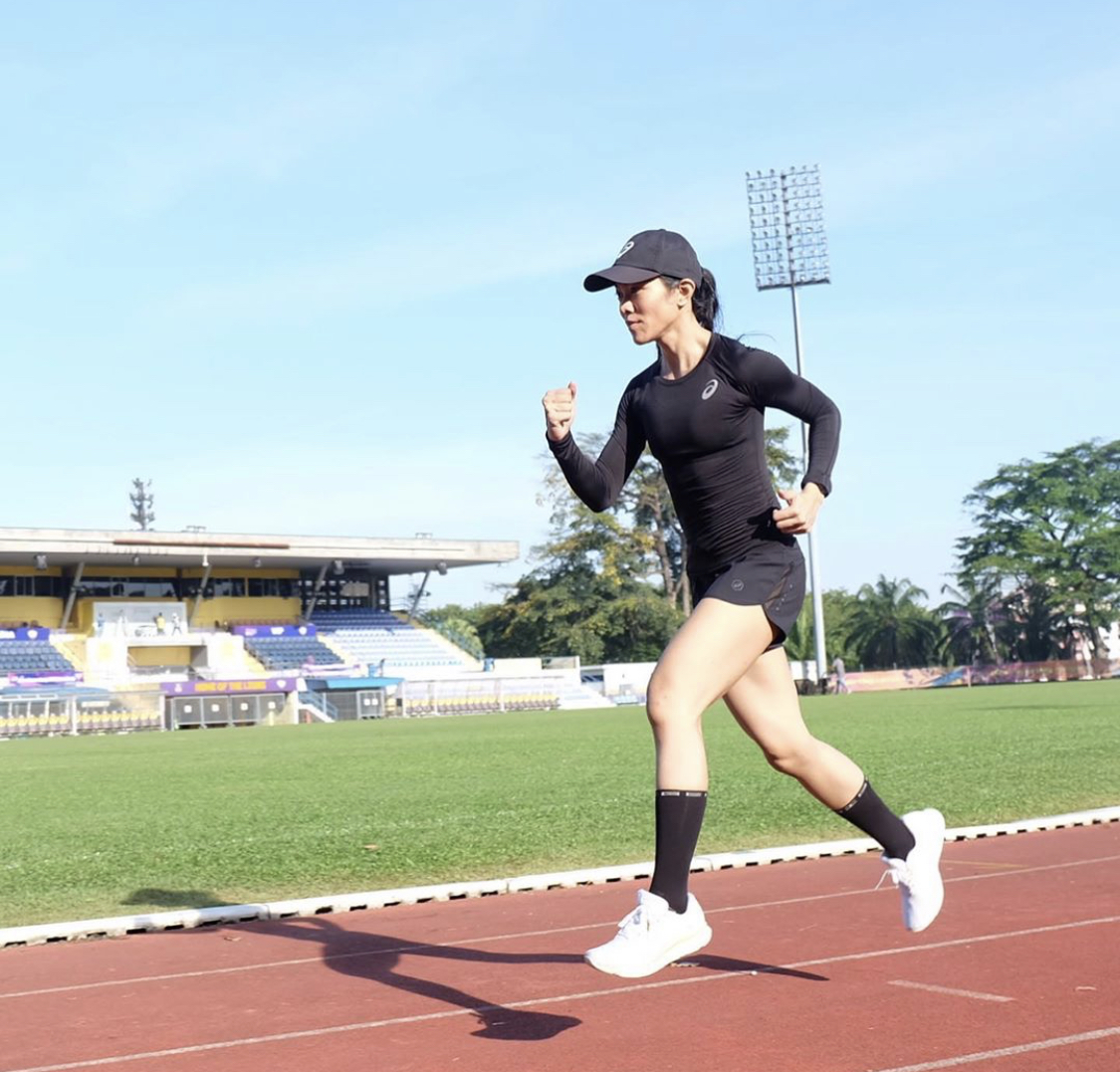