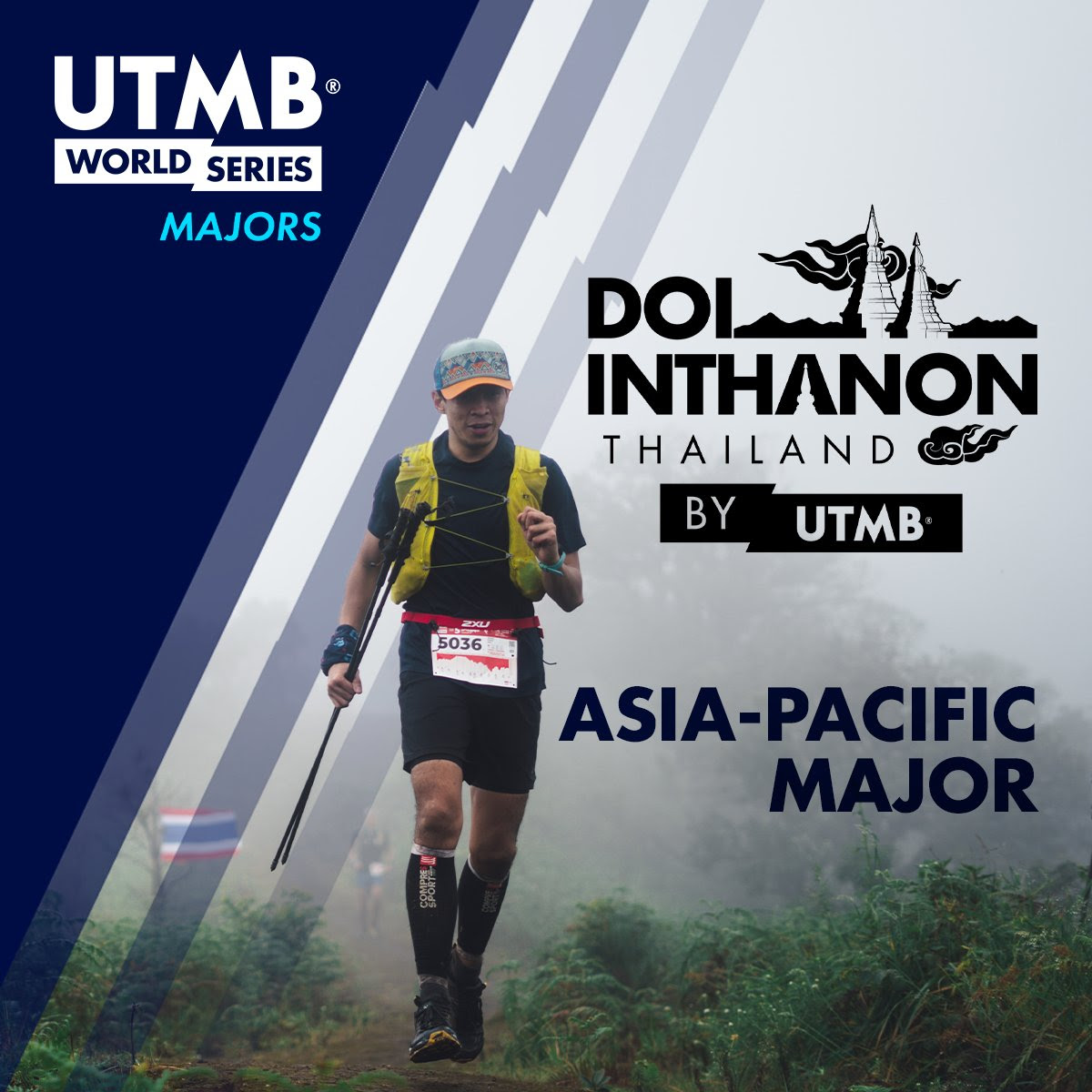 UTMB® World Series has confirmed the first ever Asia-Pacific Major for trail running has been moved from TransLantau by UTMB® in Hong Kong.

It will now take place around Thailand’s highest mountain, Doi Inthanon, at the newly rebranded Doi Inthanon Thailand by UTMB®, from 8-11 December 2022.

Positioned as the pinnacle trail-running event on each continent, a UTMB® World Series Major must be able to welcome a strong international field. Each Major grants additional qualification chances for the UTMB® World Series Finals at UTMB® Mont-Blanc.

The top 10 male and female runners gain automatic access to the UTMB® World Series Finals, and all race finishers are granted double the number of Running Stones compared to other World Series Events, which are used as entries in the Finals lottery.

The continued impact of the COVID-19 global pandemic on Hong Kong, and the ongoing uncertainty regarding Hong Kong’s ability to welcome international runners, has forced the decision to change the host country, as Marie Sammons, UTMB® World Series Sports and Regeneration Director, commented:

“We took this decision before entries open for both races to ease that change. TransLantau by UTMB® is an extraordinary event, and we are fully committed to it and to Hong Kong as a destination. We can now move forward with more certainty knowing with confidence that Doi Inthanon Thailand by UTMB® is an exceptional event for the first Asia-Pacific Major.”

With a new name to reflect its iconic location in Chiang Mai, northern Thailand, Doi Inthanon Thailand by UTMB® was selected to host the Major based on the organizer’s proven ability to host a world-class event over the last three editions of the race. Its unique trails and position as an iconic global destination plus strong local government support; and its accessibility to athletes from across the globe.

Each UTMB® World Series Major will also be broadcasted live, and Doi Inthanon Thailand by UTMB®’s ability to create a spectacular event and generate outstanding images will lend itself perfectly to its Major status.

Based around the highest mountain in the country, Doi Inthanon, the event takes runners to the ‘rooftop of Thailand’. Located in the north-west of the country, it allows runners to get off the beaten track and experience a true adventure, crossing rivers, chasing hidden waterfalls, passing royal burial grounds, and meeting the local people. Entries will open mid-May.

While organizers continue to monitor the situation in Hong Kong with optimism for later in the year, entries for TransLantau™ by UTMB®, will open on April 15th. Taking place from 4-6 November, it is a leading race in Hong Kong that gives runners of all abilities the chance to escape the city and connect with nature on Hong Kong’s wildest island, Lantau.

Anticipation is building around the inaugural UTMB® World Series, which will officially get underway this Friday at Istria 100 by UTMB®, Croatia’s biggest trail-running race, from 7-10 April. Over 1,000 runners will take to the start line in what will be the first chance to qualify for the UTMB® World Series Finals in the OCC, CCC® and UTMB® races at UTMB® Mont-Blanc 2023. Find out more at UTMB.World. 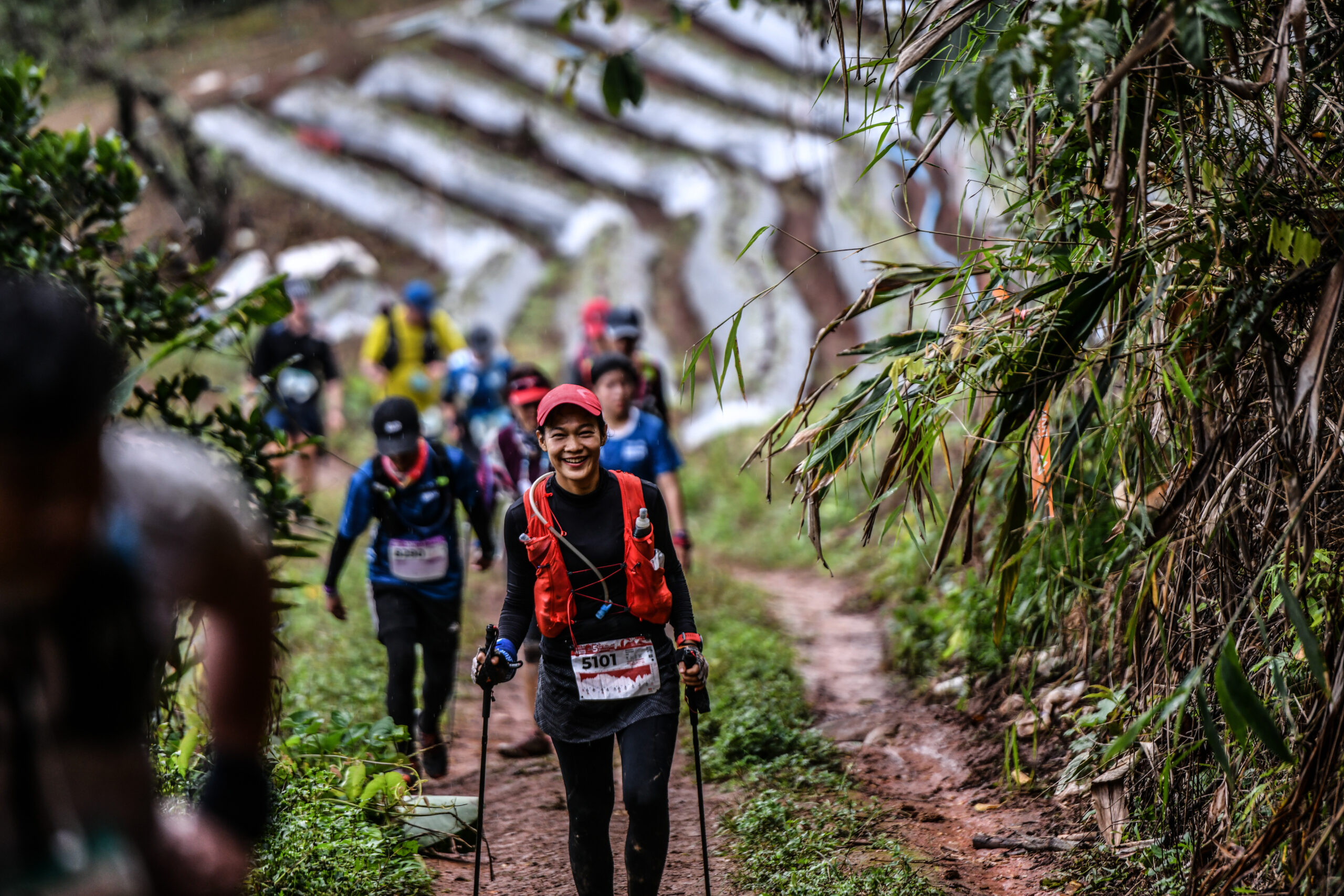 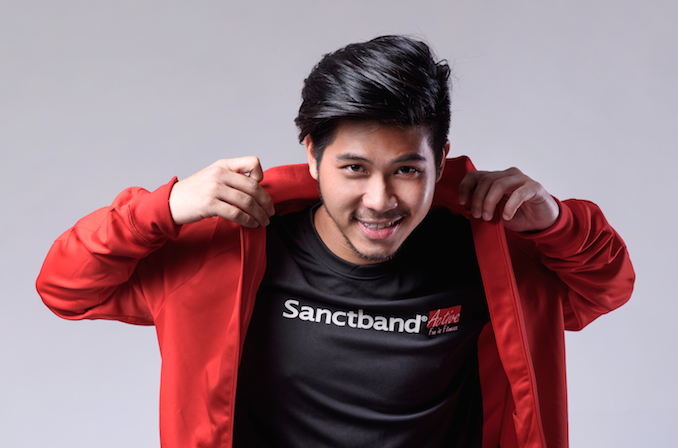 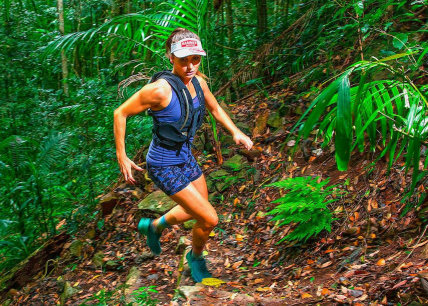 Your Race Guide To First Edition of Borneo Trail Classic 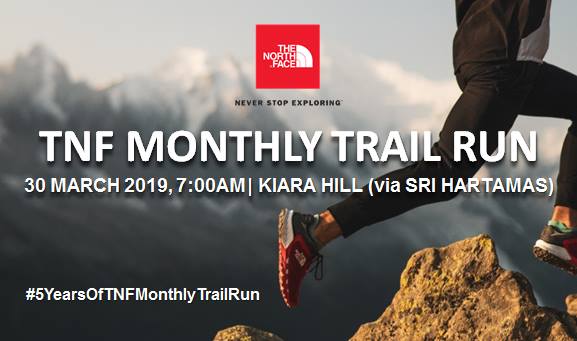 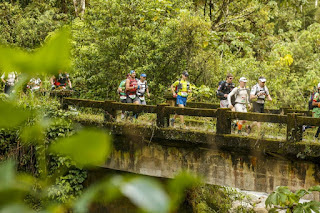 Run Through Trails at Matang Wildlife Centre In October