The aquabike featured a 1.9km swim and 90km bike, while the long-course triathlon featured the same distances on the swim and bike with the addition of a 21km run.

Athletes faced windy, challenging conditions on the bike course. The run passed directly through Zoo Miami, giving competitors a unique opportunity to run past giraffes, elephants and other animals on their way to the finish line.

In both races, the top 18 finishers in each age group (rolling down to 25th place) earned the opportunity to represent Team USA at the 2018 ITU Multisport World Championships Festival in Odense, Denmark. The festival is set for July 6-14, and includes world championships in six disciplines.

“I had a way better race than I could have hoped for. With the conditions coming in, I know a lot of people were worried about the wind and the chance of storms, but it really ended up quite alright. It was a little windy on the bike, but the bike is my strength, so I was alright with that. The competition is always stiff here at Nationals. It’s the best of the best in the nation.” Sass said. 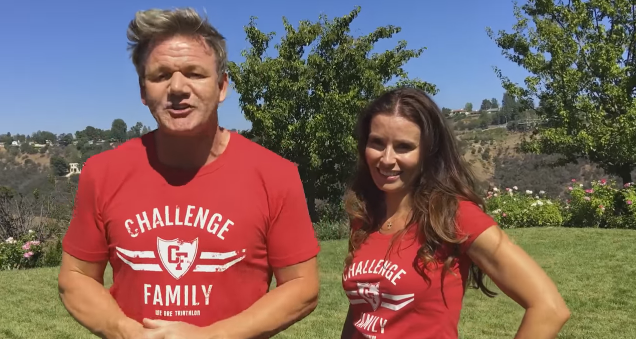 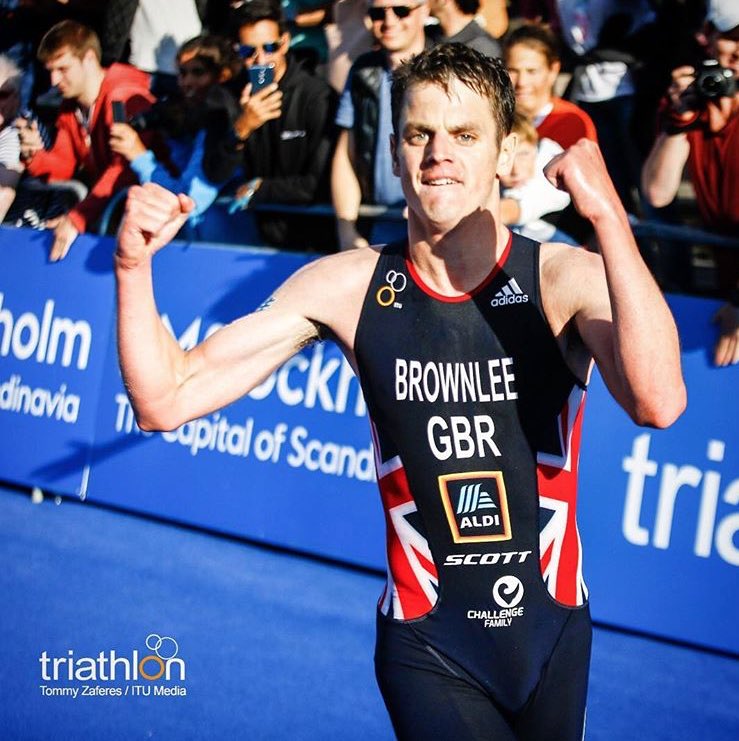 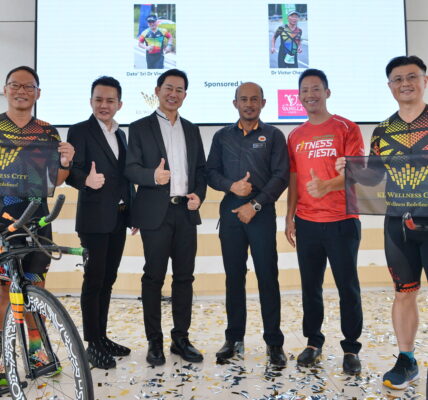 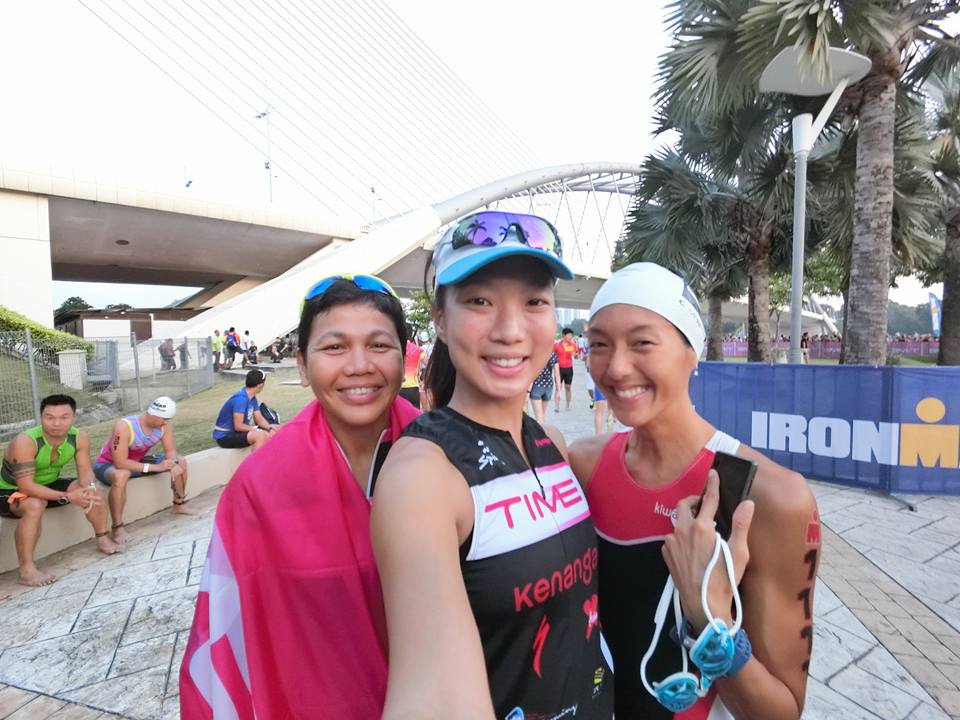