A full-time coach, a family man and a national triathlete.  These are three very demanding roles for Aldrian Yeo Yu Yong as he heads to the SEA Games next month.

Triathlon has always been Kuching-born Aldrian’s vocation as he is drawn to long distance and endurance races, coming from a strong background in swimming and running. Four years in the making – he skipped the last two editions of the SEA Games – Aldrian didn’t give up on his dream just yet. 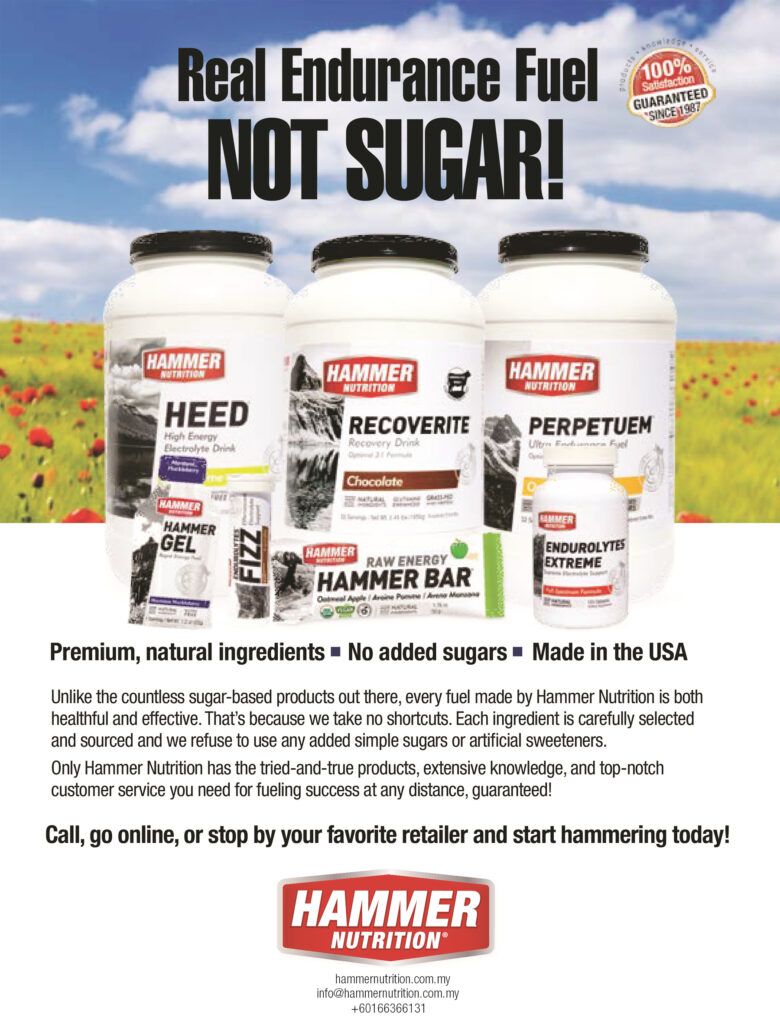 Married for four years to fellow national triathlete Serena Yang, this is the second time both of them are selected for the national team together, the first being in last year’s Asian Games. Back then, they didn’t know that Serena was pregnant. A year later and with a child in tow, tremendous discipline and teamwork got them qualified together again for the upcoming SEA Games.

“For me, I never quite believed that family would be an excuse to stop taking care of your health by stopping all forms of exercises and putting all the blame on your marriage or kids. It’s all about self-discipline, making time and setting priorities,” said Aldrian.

Time management is of the essence as Aldrian adjusted his training routine to be more specific, dropping social rides and junk miles, to allow himself and Serena to train efficiently. They now take turns to train, while the other cares for their child.

To get into competitive race mode for the games, Aldrian competed in build races including the first ever ITU Multisport World Cup in China, Tri-Factor races in Thailand and China, and the Pattaya Triathlon. His previous race experience on the bigger stage of the Asian Games would also contribute to his mental strength.

Over the years, Aldrian turned to Hammer Nutrition’s Recoverite and Whey protein after his hard sessions. From the daily grind of double session trainings, coaching, meetings and lack of sleep since the baby’s arrival, he now consumes the Race Caps Supreme as it contains coenzyme Coq10 and other ingredients known to enhance recovery, especially muscle soreness.

“I’ve also noticed my improvement in sustaining my energy longer with Hammer’s Perpetuem. It keeps me fuelled and stabilises my energy on long training rides or races,” said Aldrian.

HAMMER TIME tomorrow! One on the bike, one off-the-bike ? Labuan Duathlon – It’s 5km Run / 32km Bike / 5km. The shorter the race, the more intense it gets! #TeamTIME #HammerNutrition

The GoGetters Triathlon squad – Aldrian’s brainchild and triathlon ‘familia’ – will be missing their coach but are extremely exhilarated with his achievements. Qualifying for two major games in a row provides the squad with the ultimate role model and motivation to improve themselves.

Family forms the basis of Aldrian’s pillars, as he also offered advice to other racing couples with kids, “I highly encourage couples to go out and continue with their training. It’s a good way to de-stress, socialise and keep yourself in shape physically and mentally. Also keeps you happy and you come home missing your kids a lot more!” 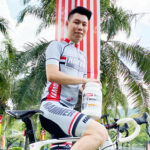 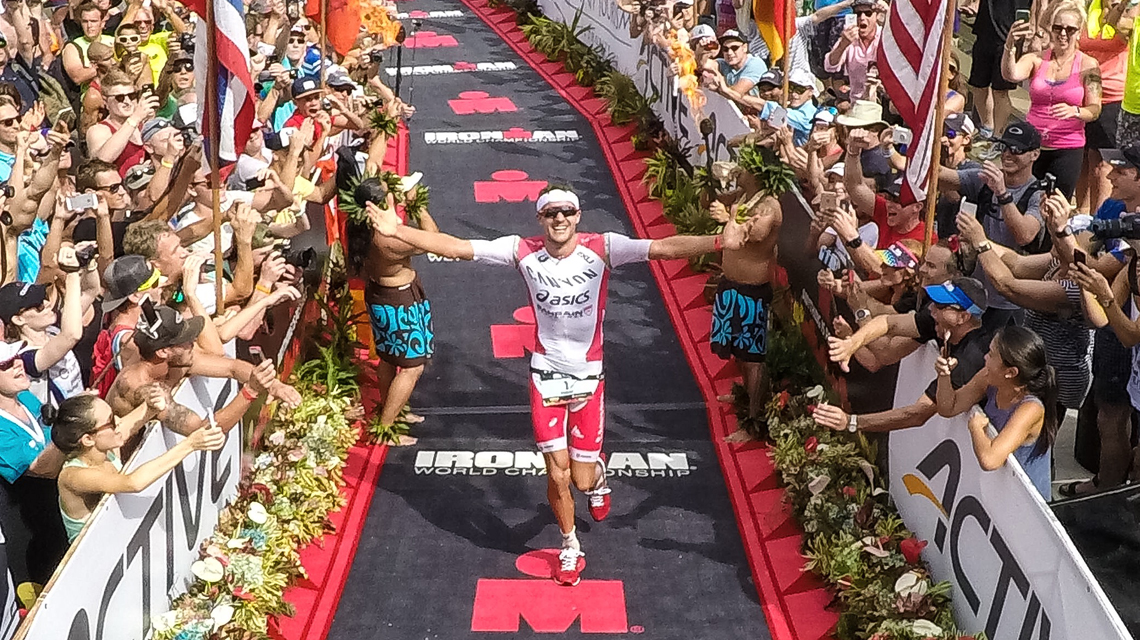 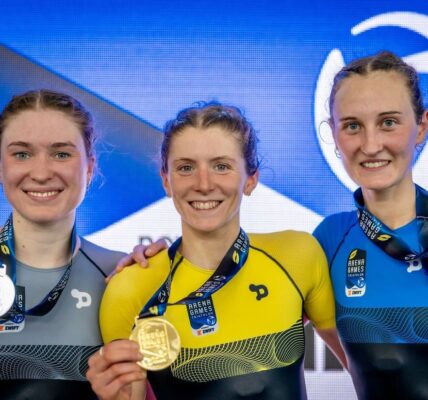 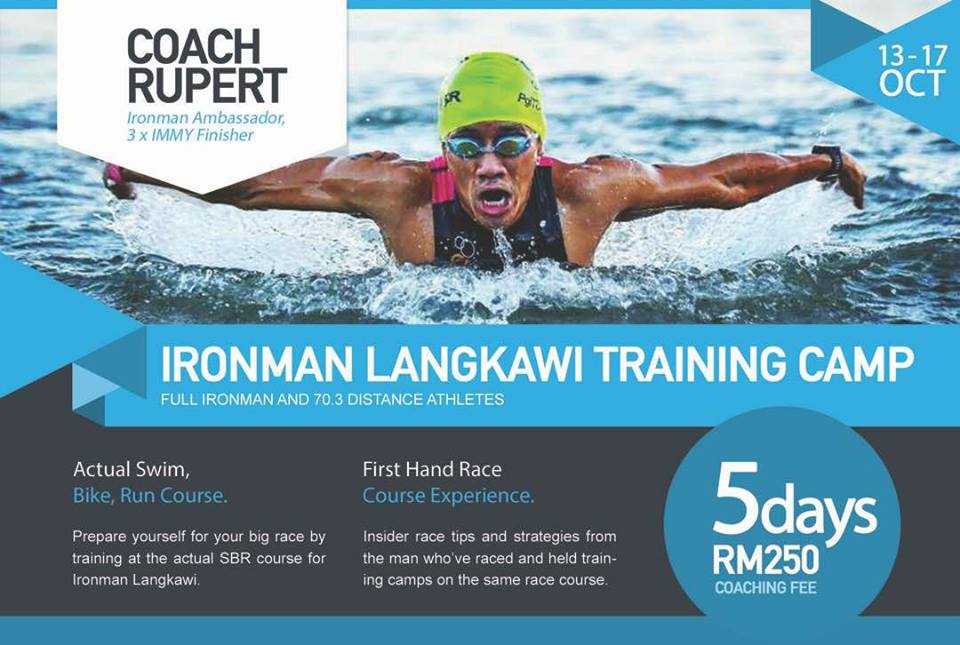