ITU is terribly saddened to learn that Olympian Laurent Vidal passed away over the night in his native France.

Vidal was a two-time Olympian, competing at both the Beijing and London Olympic Games, finishing fifth in 2012. A multi-time World Triathlon Series & World Cup medallist, Vidal was a steadfast force in men’s ITU racing until he retired in 2014 after suffered a cardiopulmonary arrest.

While his racing career was cut short, Vidal carried his passion for triathlon into coaching as the coach of fiancée Andrea Hewitt, as well as several top French athletes. He also stepped into the role as the Athlete Representative on the ITU Executive Board.

“Laurent was an unforgettable presence, touching the lives of anyone who met him with his positive outlook and incredible energy,” said ITU President Marisol Casado.

“He was constantly coming up with new ideas to take our sport to the new level, pushing the envelope in everything he did whether it was training or coaching. We are so thankful for everything he did for triathlon and the memories shared. He’s gone far, far too soon and will be missed.”

There is little information at this early stage, other than Vidal passed peacefully in his sleep, he was just 31 years old.

According to Triathlon New Zealand’s website, Hewitt was with Vidal at the time and is now with his family in France.

Former New Zealand athlete James Elvery was close to Vidal, with the Frenchman serving as his best man at his wedding in July this year.

“We are all just shattered, this is just awful news. I have spoken to Andrea and she is in a state of shock right now trying to come to terms with what has happened, we all are. She is with Laurent’s family and they are supporting each other in this time of grief. Laurent was always so positive. A real inspiration to me and to so many people around the world.”

The thoughts of the entire triathlon community are with Hewitt and Vidal’s family and friends. 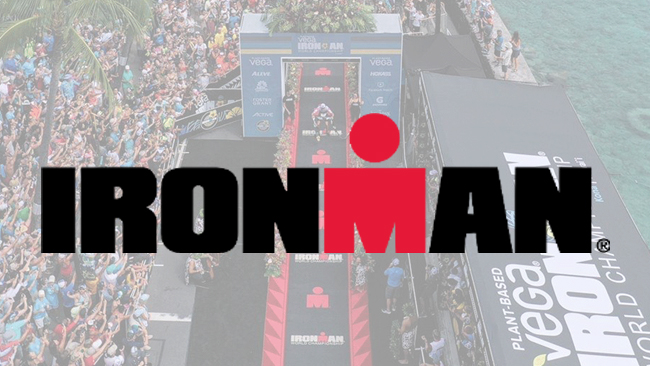 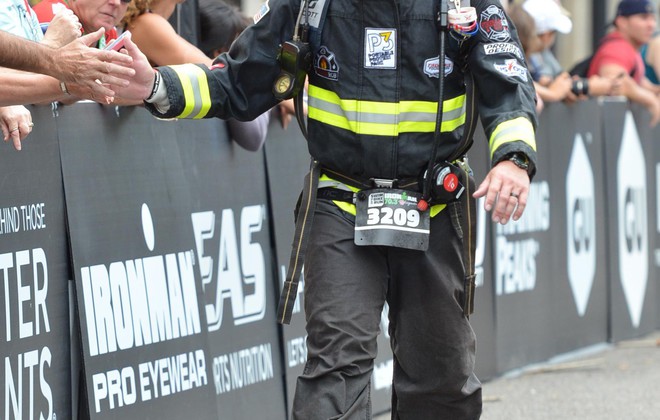 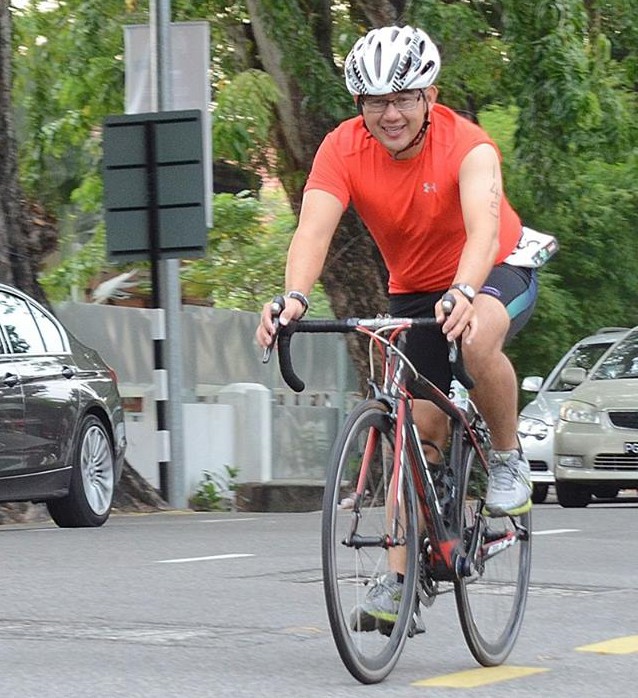 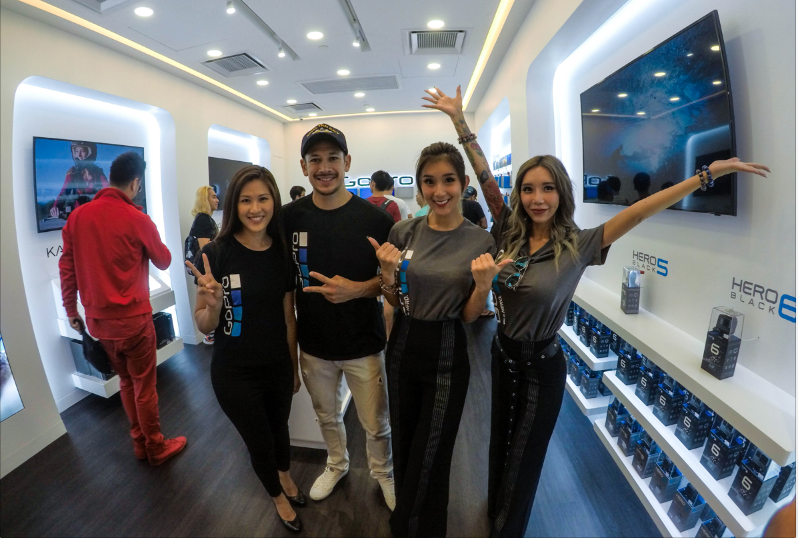