The recent Tour of Borneo which has ended just over a week ago, has seen Malaysia’s top sprinter wearing green throughout the race. Yesterday’s Tour de East Java 2013 has proved that Anuar Manan is now at the top of his form.

Riding in Stage 1 of the Tour de East Java in the team’s latest outing, Anuar Manan who rides for Synergy Baku Cycling Project from Azerbaijani emerged the stage winner, overall winner and sprint champion. He wears the green and yellow on podium. 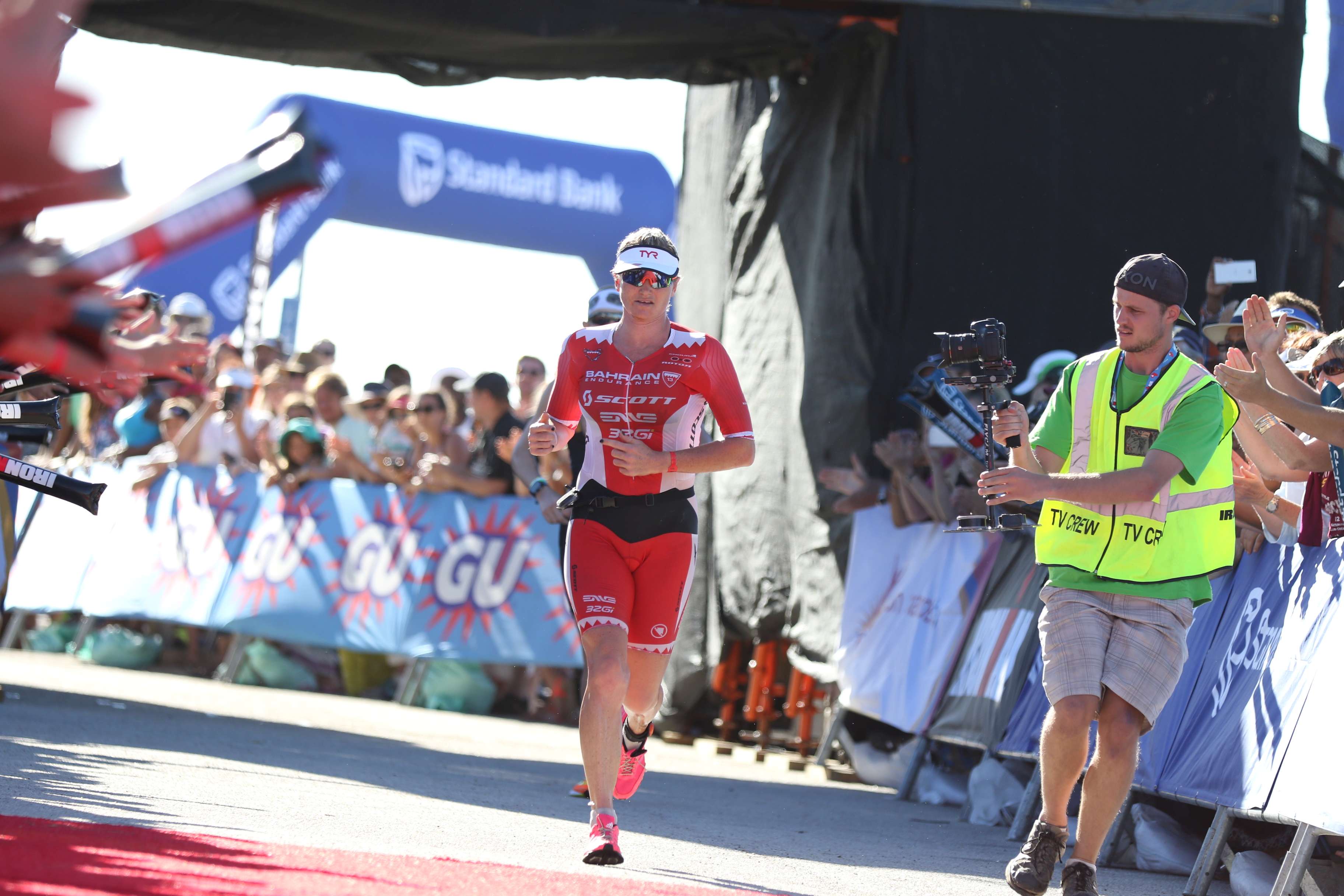 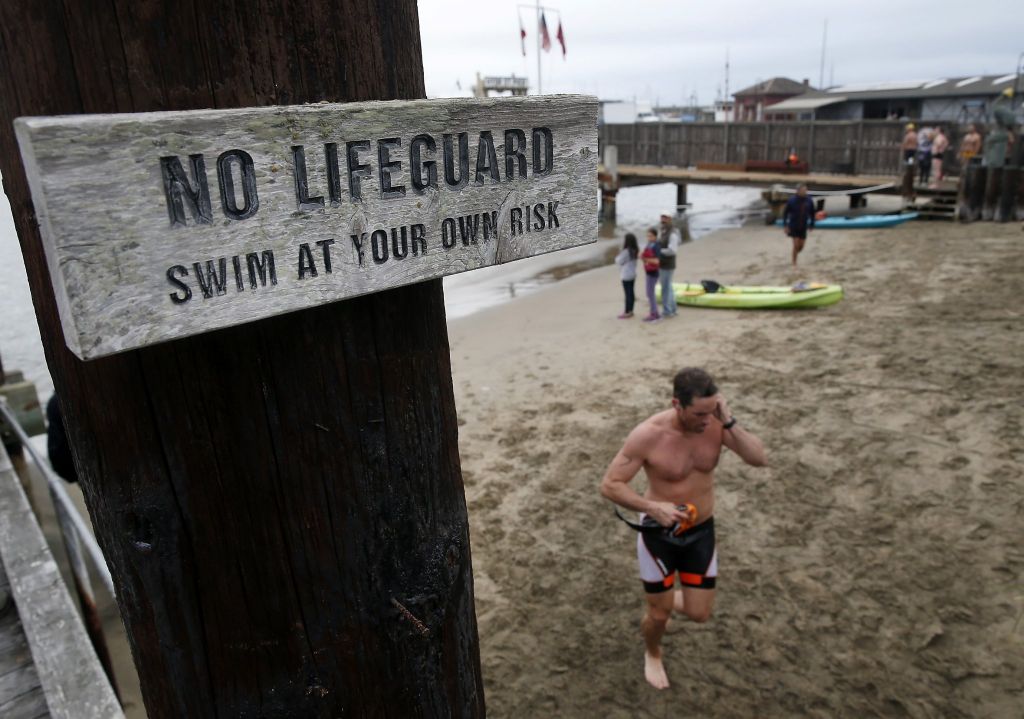 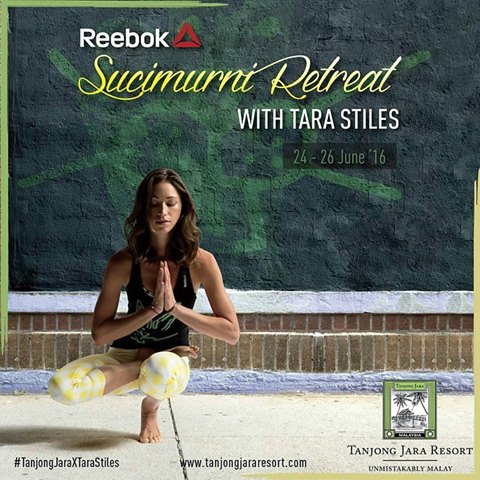