All eyes will be watching out for 2015’s fastest American at Ironman World Championships in Kona this weekend, but more so, everyone will be admiring Tim O’Donnell’s bicycle decked out in the American flag theme.

O’Donnell will race aboard this hand-painted Trek 9 Series Speed Concept in Hawaii, which was designed by Trek’s Bill Bieberitz. The entire bike was hand painted to give it a vintage feel.

The racing steed features gold leaf decals and accents, running on full Shimano Dura Ace Di2 components and paired with with a 165mm crankset and 55×42 chainrings. For wheels, O’Donnell will race with Bontrager Tubular Aeolus 9.0 in the rear and 7.0 in the front.

The flask holder on the top tube was custom made for Trek’s athletes racing in Kona. O’Donnell, Tim Reed and Linsey Corbin will all use it on race day. Two water bottles will also be placed in the aerobar mount.

Watch Tim O’Donnell mount a formidable challenge against Sebastian Kienle, Jan Frodeno and current Ironman 70.3 world champion, Tim Reed as he looks for another crown on his head this weekend at the Ironman World Championships. 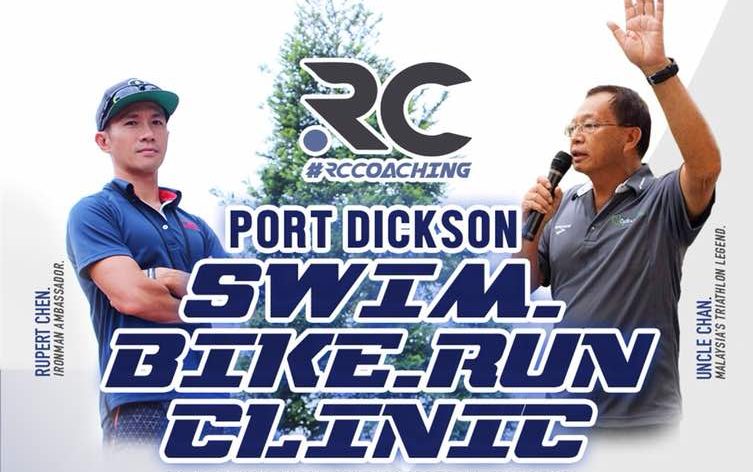 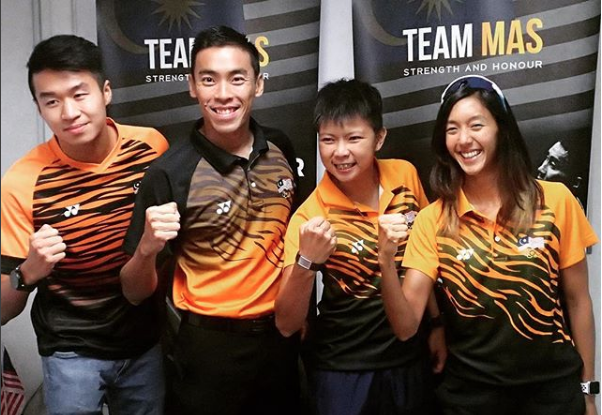 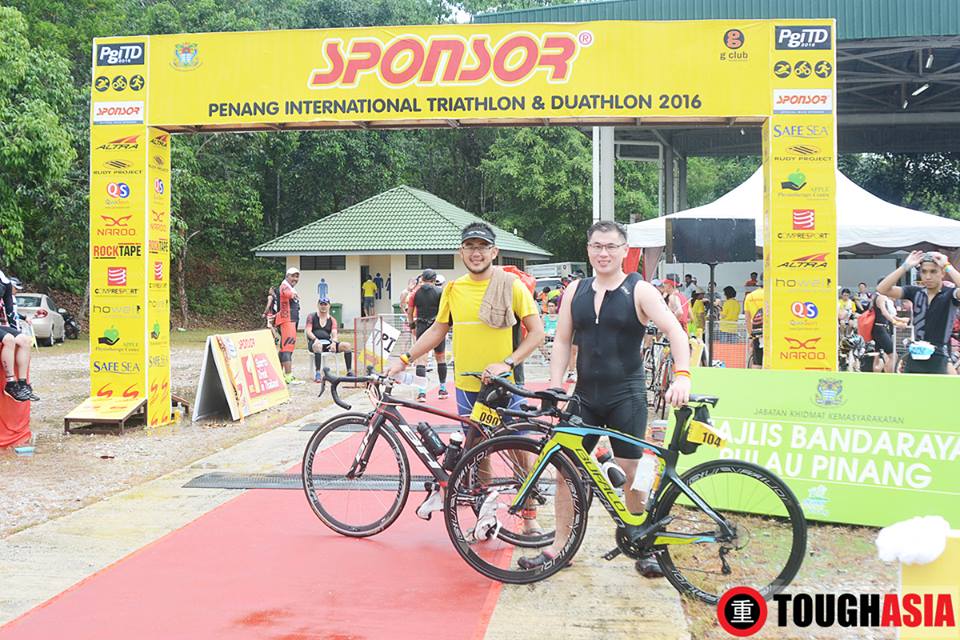 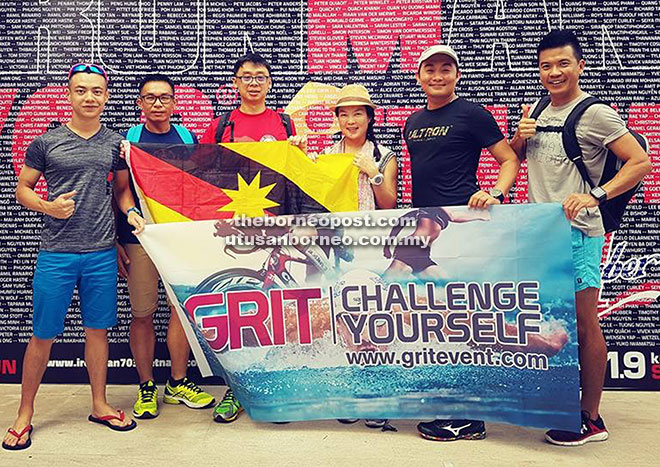