Sports has always been a social activity, and so is eating ice cream, which some might argue could even be a sport in itself. Merge both together and you would get one of Malaysia’s homegrown artisan ice cream brand owner who is a cycling ‘kaki’.

Born and raised in Petaling Jaya, Edmund Tan is a true cyclist at heart. ‘Cross-dressing’ as cyclists call it, he dabbles in both mountain biking and road cycling. However, once the Conditional Movement Control Order (CMCO), is lifted, the fervent cyclist admits that he would first head off to Bukit Kiara to taste the dirt on the trails again.

“I’m gonna do a long solo XC ride with a ‘parang’ to clear the trails which will probably be overgrown too,” said the ice cream-mountain biking lover.

Read Also: Top 4 Things To Know Before Returning to Run or Cycle Outdoors

The 37-year old has been road biking since he was 14 and started mountain biking when he was 16. Cycling has always been a nice escape for him as it is the only time during the day that he would have no access to phone calls, messages or emails.

Usually, the peanut butter ice cream lover can be spotted wearing a custom yellow-grey cycling jersey with the iconic ice cream logo. However, he adds, “I look fat in my jersey because I am in denial about my waist line (a.k.a. trying to squeeze into a race fit jersey when I am clearly out of shape)”.

During the MCO, Edmund keeps the fun between the legs solely on an indoor trainer, largely doing tempo work 2-3 times a week. Stress levels at work have been pretty high, as he was trying all sorts of pivot – direct mailers, bulk buy and also experimenting being on supermarket shelves – to look for revenue. Coming a long way from learning how to make ice cream in Italy, most of their 25 stores from Penang, Pahang, Selangor, KL, Melaka to Johor were shut and are only slowly beginning to reopen.

Despite these struggling times, Edmund and his team looked towards helping others in the community with some extra treats! They asked their ice cream fans for vendors which they could support due to cancellation of the annual bazaar Ramadan. From the community effort, they packed extra goodies for their customers whom had ordered ice cream via delivery service.

At the beginning of the MCO, he had also initiated a community drive to send milk from their distributors to more than 38 institutions that fed more than 1,000 people with some help from their hardcore fans and some bigger companies too.

Read Also: Sports Distancing: How to Protect yourself while Exercising

While most of us used to adjourn for ice cream after a meal for a social dessert outing, our new normal will see us having ice cream party video calls instead. Pick-up or delivery options via our favourite delivery guys will set the trend moving forward.

As a community, we can do our part to help homegrown businesses stay alive. Where possible, do buy directly from the vendors and don’t forget to also support your local ‘mamak’ and ‘kopitiam’ stalls as more often than not, those guys are not on delivery platform and are sometimes forgotten by the public.

If we all run out of ice cream, the Inside Scoop has it that Edmund always stocks up ice cream at his home, so no shortage of ice cream in our lives there. 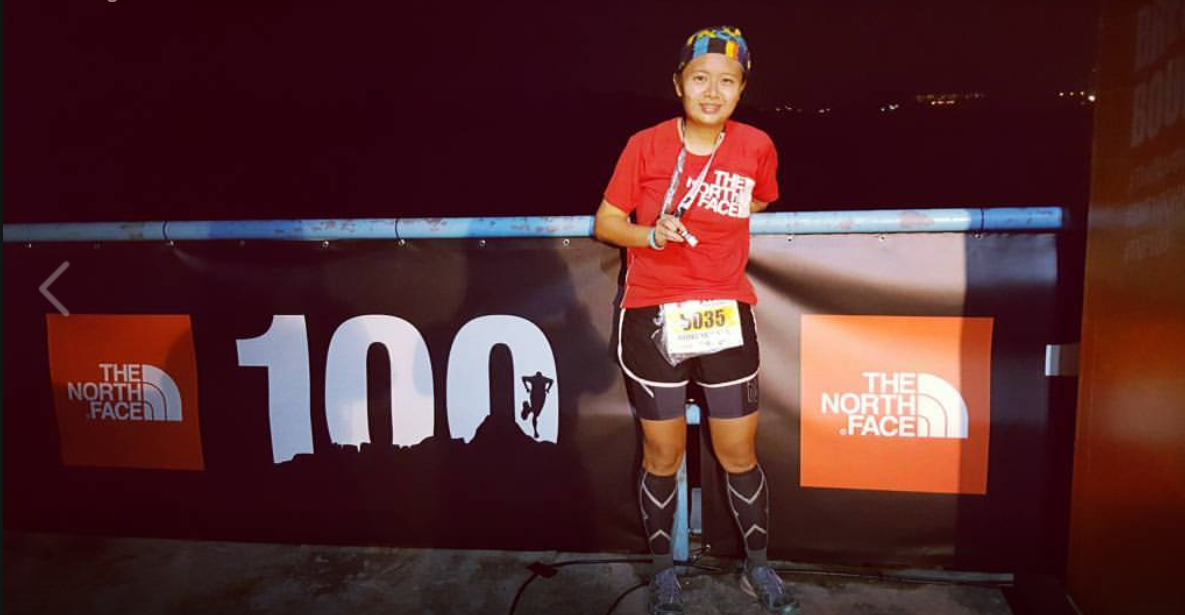 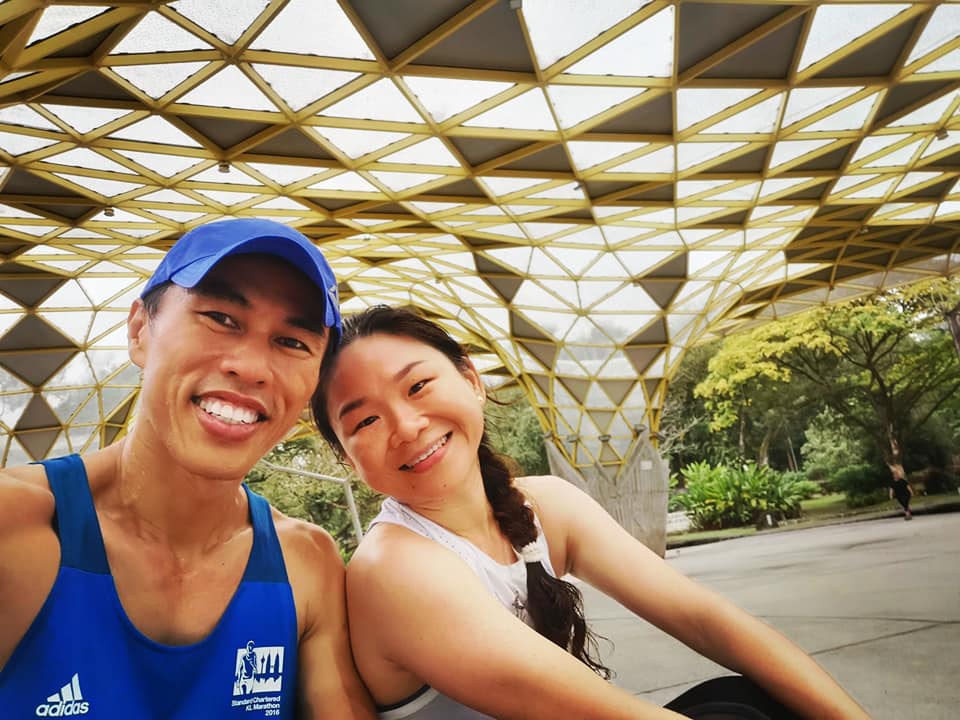 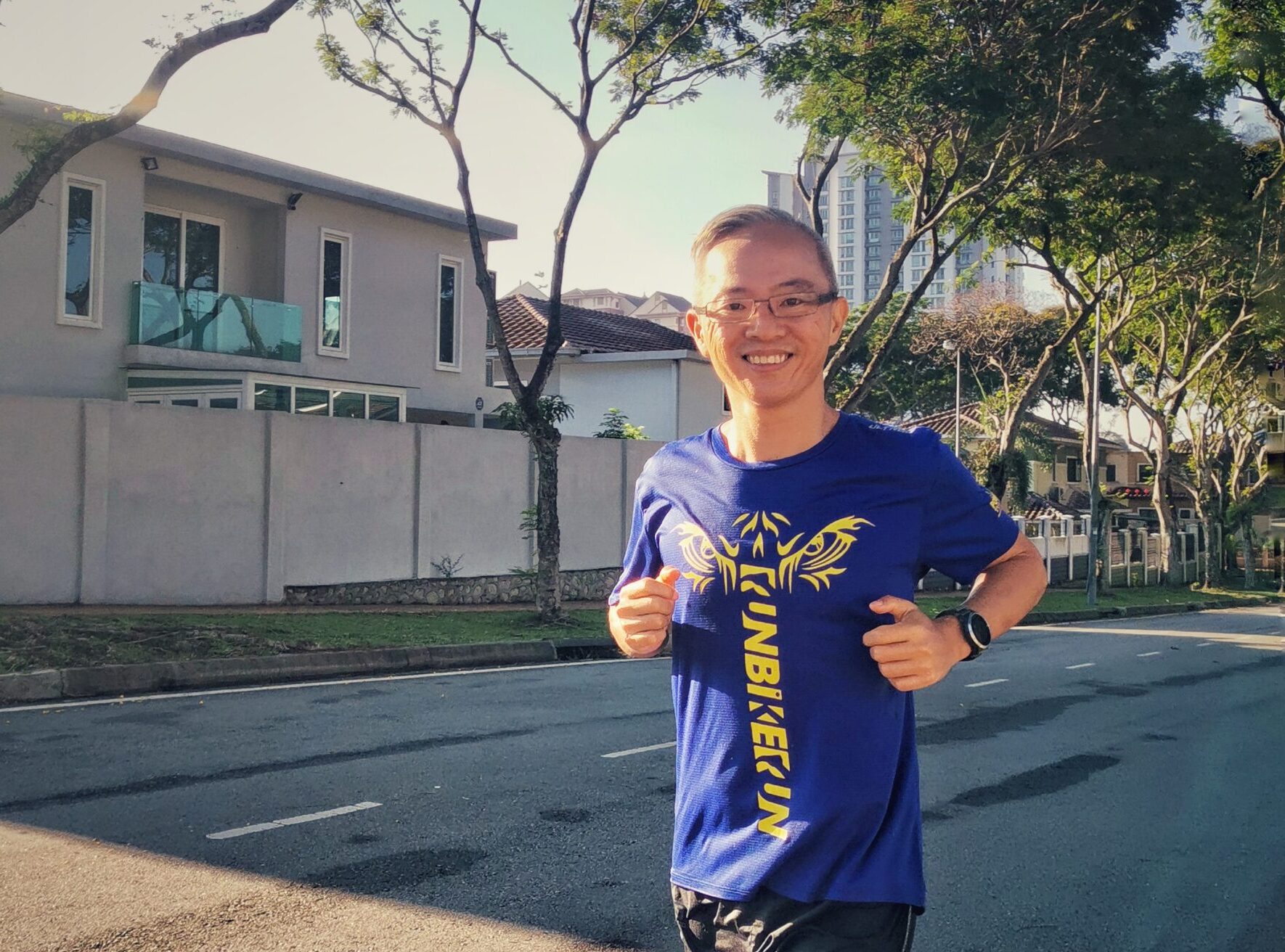 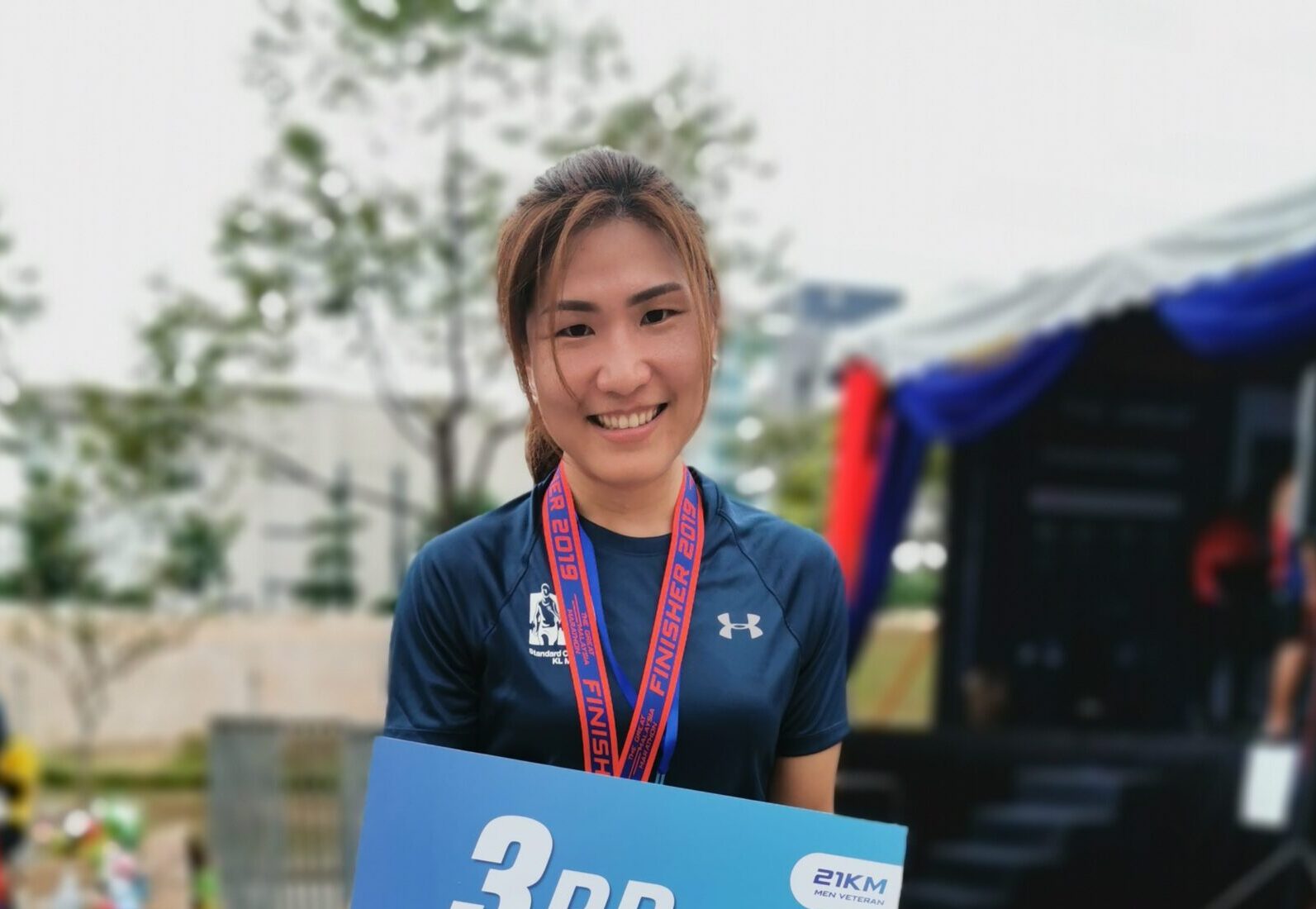