The importance of fast transitions

My coaches have always emphasized how quick transitions would have a huge impact on my triathlon/duathlon races but to be honest, I didn’t think it would make that much of a difference… until the Perdana Builders Berhad EPE Malaysia International Duathlon race.

During the recent Perdana Builders Berhad EPE Malaysia International Duathlon race, I participated in the DuaYouth 13-15-year-old category. The total distance was 2km run, 7.5km cycle, followed by another 2km run. I was rather confident with  this race, knowing that I had been training for my runs for the past few months.

I felt mentally and physically prepared the day before the run, but nothing could have prepared me for the shock I would experience in the race itself.

Come race morning, I was rather sleepy that morning, and so I didn’t pay much attention to the placement of my bike amongst the rest of the bicycles hung up on the many rows of racks at the Transition Area. That was my huge mistake.

The rest of the morning went on as expected, with each race followed by the next according to the schedule. I started warming up at almost 8AM; simple jogging, dynamic stretches, drills, and stretching with some of my fellow teammates in the same category.

I’ve always enjoyed attending races with athletes from my team. They are friendly and easy to get along with which helps to calm my pre-race anxiety.

Anyway, my race started at around an hour later, both boys and girl together. Wishing my teammates good luck, I settled into my place at the starting line. Anticipation filled me, and with the loud blare of the horn, we were off.

The first run went well for me, as I held the lead into the transition area to pick up my bike. Unfortunately, I realized too late that I had taken for granted the fact that my previous race transitions had gone smoothly. Clipping on my helmet took forever, as I fumbled with the buckle until I finally managed to click it together. I was lucky to barely make it onto the bike course together with the girl in the second place, as we sped off.

Coming into the last 200 meters on the bike, I sprinted ahead of that girl in hopes of getting off my bike first, to secure a head start for the second run. I succeeded in my first objective, however, not the second.

Despite my lead from the cycle, I was too caught in the speed of the race that I completely lost focus of my own orientation. After dismounting, I had simply run forward, looking for my numbered bike rack. When I failed to find my bicycle, I panicked, running round and round the transition area, scrambling in search of my designated rack.

I knew I was losing distance from my competitor every ticking second, as desperation gripped me. 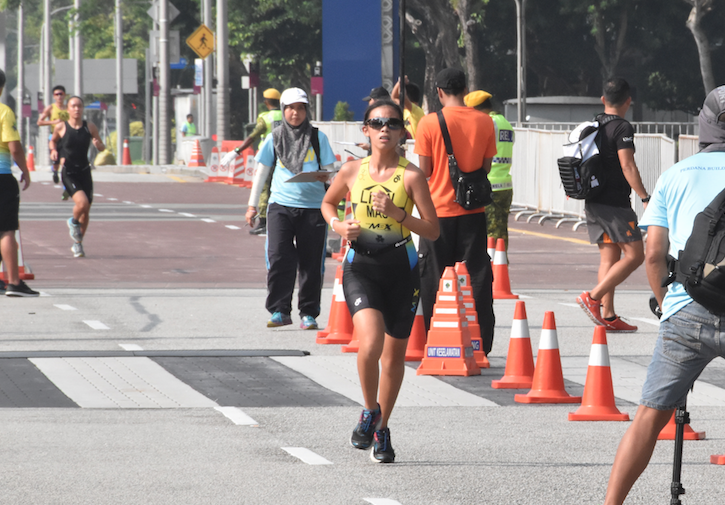 The world around me went into a blur. All I could hear were the shouting from my parents, and my own heart thumping against my chest. I struggled to hold back tears as I soon noticed that I had been overtaken. I felt so defeated.

But there was no more time to lose. One of the marshalls quickly helped me find my spot, where I hung up my bike and helmet, and sprinted off. After wasting more than half a minute back there, the girl ahead of me was almost 100 meters ahead. I chased after for the next two kilometers, catching up just a little, but it just was not enough.

I was still happy with my 2nd place win, however that victory was so bittersweet to me, knowing how I could have been on top. A big congratulations to Mimi Adriana Lee and Goh Yin Jenn for their strong finishes and their podium wins.

Still, I hope my story has shown you a real example of how a smooth transition will affect you greatly in a race. 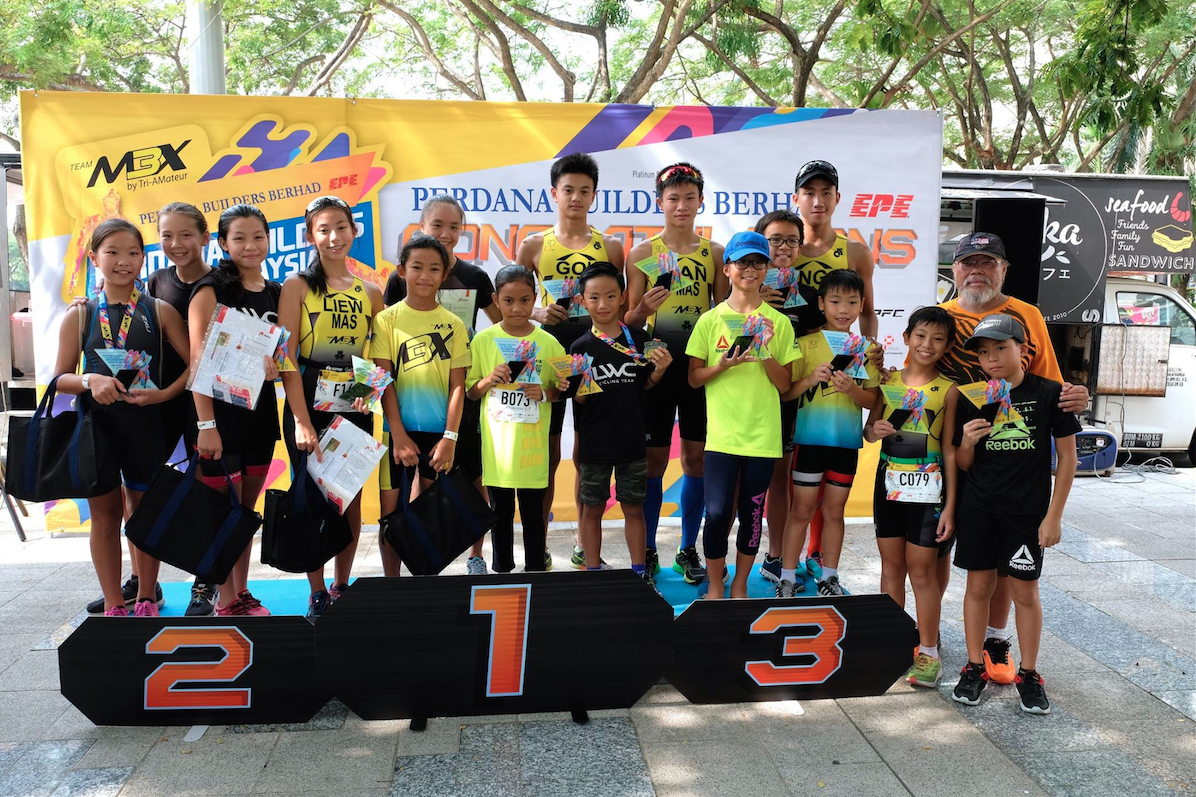 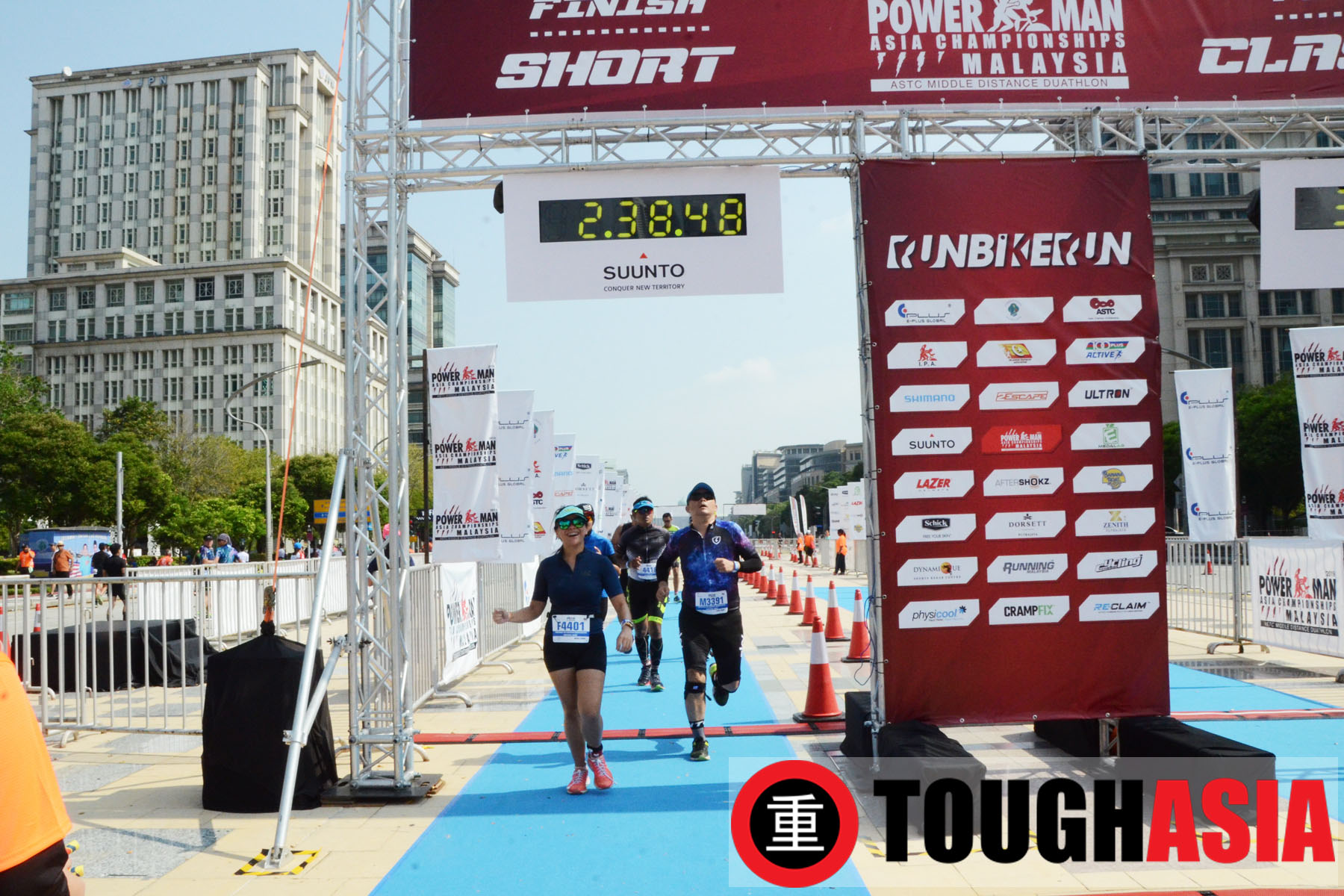 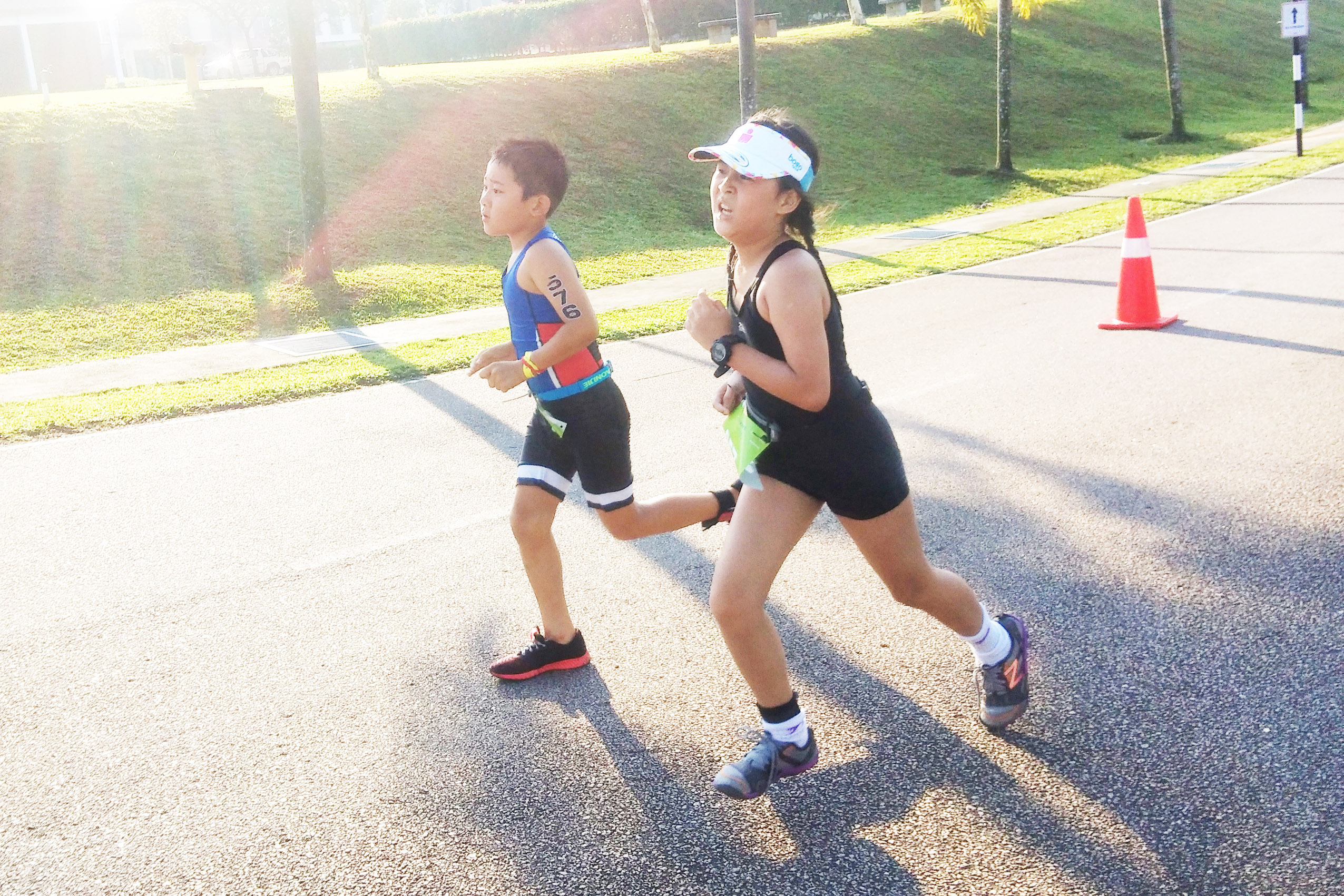 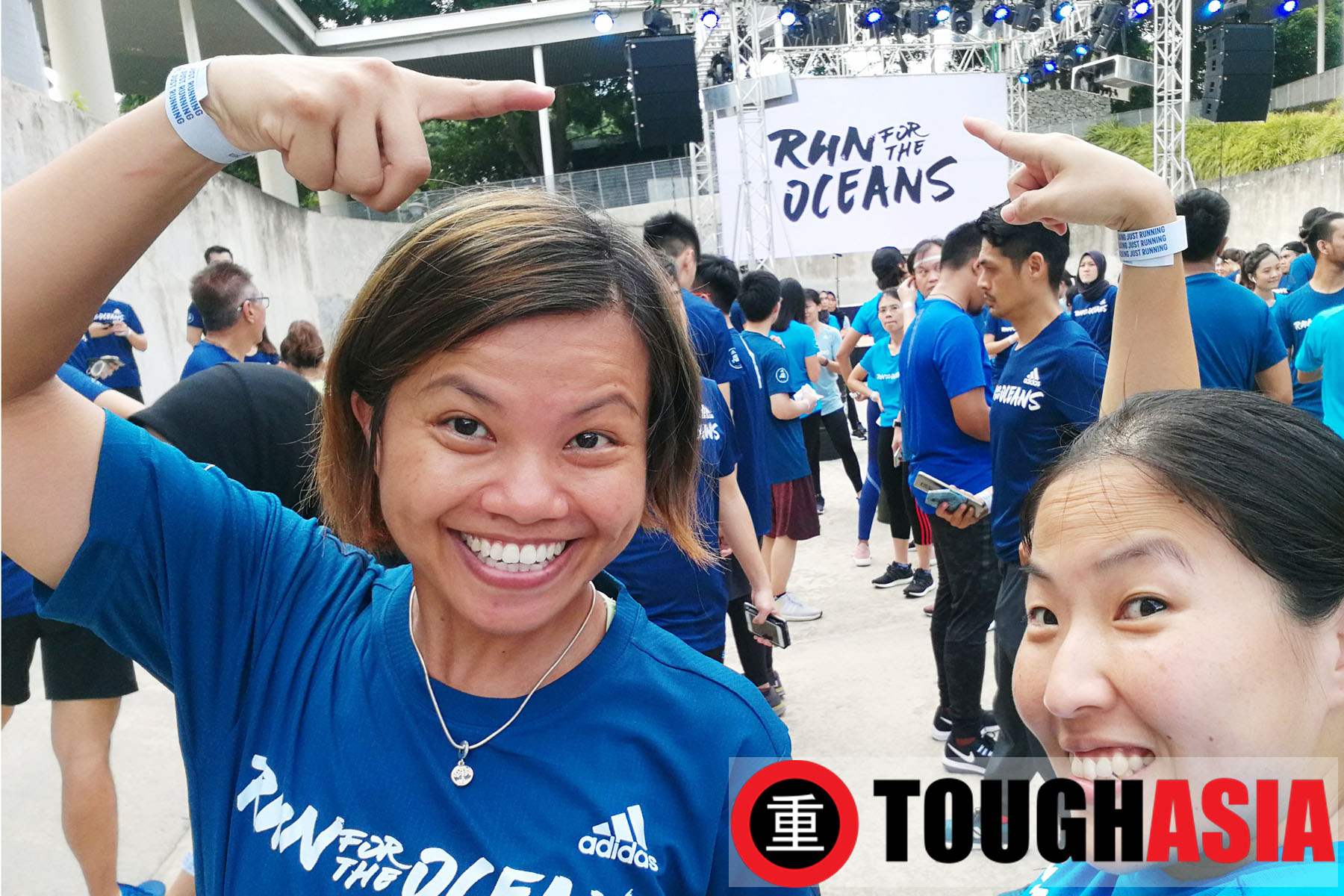 Adidas continues pledge to Run For The Oceans at Putrajaya, Malaysia