Taylor Knibb of the USA overpowered the competition at the 2022 Intermountain Healthcare IRONMAN® 70.3® World Championship presented by Utah Sports Commission.

At just 24 years old, Knibb used a 23:54 swim, a 2:14 bike, and a 1:21 half marathon to secure her first IRONMAN 70.3 World Championship title with an overall time of 4:03:20. She improved on her third-place finish from a year ago at this triathlon championship.

After being the youngest women to ever qualify for the US Olympic triathlon team where she earned a silver medal in the mixed relay triathlon in 2021, Knibb now also becomes the youngest female to ever to win the IRONMAN 70.3 World Championship. The Washington, D.C. native also became the first American woman to win the IRONMAN 70.3 World Championship since 2008 when Joanna Zeiger won the crown and just the second American female ever.

“I can’t really believe it. I’m just grateful that I could execute a good swim, bike, and run,” said Knibb. “That last 10km was very, very long, I can’t believe I made it.”

Reigning IRONMAN 70.3 World Champion Lucy Charles-Barclay of Great Britain led the field of triathlon professionals out on the 1.2-mile swim in Sand Hollow Reservoir with Knibb and Lotte Wilms (NED) trailing shortly behind her. Knibb put her mark on the race when she stormed past Lucy Charles-Barclay barely two miles into the bike course. Over the 90km cycling leg, Knibb put in more than seven minutes on trio rivals – Charles-Barclay, Paula Findlay, and Flora Duffy. Knibb never looked back and finished the 21km run to claim the title, 5 minutes ahead of the rest of the field.

The 2021 IRONMAN World Champion and Olympic gold medalist held the competition at bay with a 22:53 swim, a 2:01:03 bike, and a 1:11:39 half marathon to break the tape in 3:37:14. The 28-year-old’s victory shows his dominance in triathlon, just weeks after a third-place finish at the 2022 VinFast IRONMAN World Championship.

“My goal was to try to put pressure on Magnus (Ditlev) and Gustav (Iden) early on the bike. I felt strong all the way. On the run I tried to hold back as much as possible before putting it in second gear,” said Blummenfelt.

The second day of triathlon racing opened with a 1.2-mile swim in Sand Hollow Reservoir, where Aaron Royle (AUS), Marc Dubrick (USA), and Ben Kanute (USA) led a mass of athletes storming into the first transition area together. After a lightning-fast transition, the current IRONMAN 70.3 record holder Blummenfelt stormed onto the bike course, taking the lead immediately. At the end of the 90km, he only conceded a light gap to Magnus Ditlev (DEN).

Right at the start of the 21km run, Blummenfelt took off commanding the lead as he had on the bike. Iden was down five minutes after the bike ride and the recent IRONMAN World Champion later dropped out of the race. Kanute surged ahead of the Norwegian at mile 2, with a calm, confident Blummenfelt only deciding to make his move at mile 10.

The smiling Norwegian ran to the win, high-fiving the thousands of fans that turned out to watch in St. George, and raising the banner once again, as he has so many times in his illustrious career.

While pleased with his accomplishments of a World Triathlon Series (WTS) World Title, Olympic Gold Medal, IRONMAN 70.3 World Championship, and IRONMAN World Championship, Blummenfelt, shared his third-place finish in Hawai`i still leaves him hungry: “You can’t get a revenge in Kona outside of Kona–it’s been on my mind every day for three weeks now. I have to go back there to finish my business.” 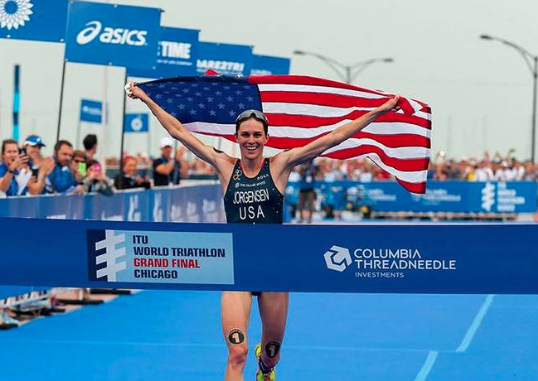 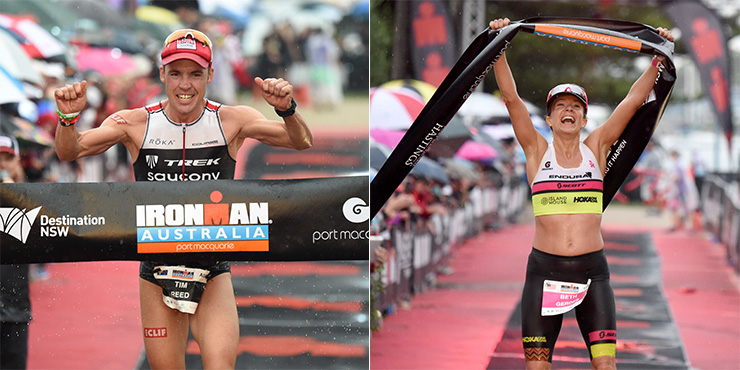 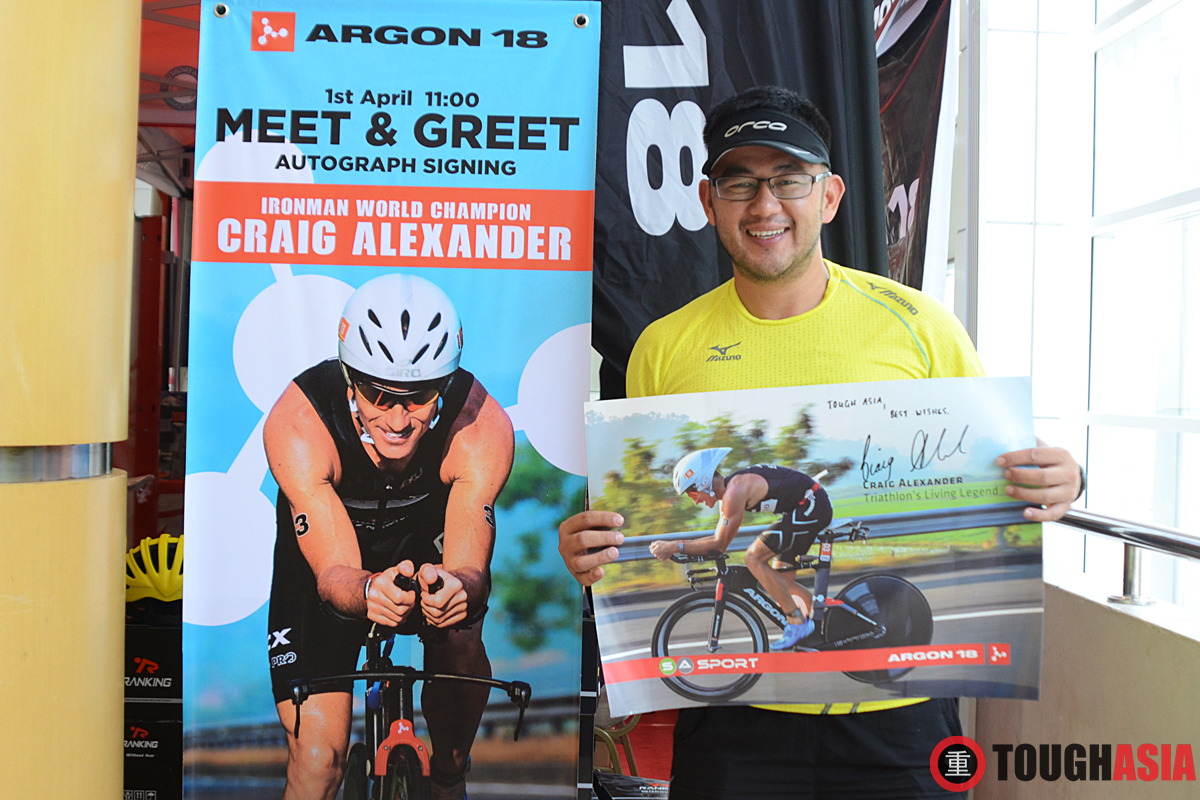