The 2022 World Triathlon Sprint & Relay Championships in Montreal, Canada pulled out the best in the best of the professional world of racing. Tensions were high, pressures was immense and mistakes were bound to be made to distance the champions from the rest.

Georgia Taylor-Brown played consistency to her advantage in the final race day, to cross the finish line ahead of the pack. Staying with the lead pack right from the swim leg, she broke away on the bike leg immediately, in the opening kilometre with Beth Potter (GBR) and Cassandre Beaugrand (FRA).

In the run, Taylor-Brown was able to maintain her advantage right to the line, with WTCS Leeds champion Beaugrand able to pass Potter late on to take silver.

“It’s not easy when you’re at the front and it’s not fun if you’re silent so just talking to each other and trying to motivate Cass (Beaugrand) and Beth (Potter) today and it paid off. It was about staying safe for the first two and emptying the tank on the final leg.” said Taylor-Brown.

It was another imperious, controlled display from Georgia Taylor-Brown as she extended her lead at the top of the Maurice Lacroix Series Rankings to over 1,000 points and again became the woman everyone wants to catch in 2022.

In the Elite Men’s Finals

After two (elimination) races had whittled the field down to a final 10 starters, Alex Yee and Hayden Wilde were neck to neck in the final meters leading to the blue carpet. Wilde had suffered a loose chain in the cycling leg, but pushed hard to catch the group. In the final run, he tried to accelerate slightly earlier, but Yee found extra boosters in his legs to cross the finishing tape ahead of Wilde. Leo Bergere completed the podium display in third, with a strong performance.

“After a crash you can lose a bit of belief and the last two weeks have been hard but I came in here more fired up than ever. That may have played against me the first few races but after the last race I only just made it through and I just wanted to strip it back and enjoy it,” said Yee.

“Another great race with some great guys, it means a lot. I found my flow at the end. I’d been struggling through the rounds and my run has almost been a weakness but that last 100m I felt amazing and the crowd roaring me on was amazing.” Yee continued.

Drama of the Finals – The unthinkable happened with Wilde’s chain coming loose and he dropped off, but didn’t dismount. He almost caught his finger reattaching it, but finally it clicked and he was suddenly at full tilt again in a bid to reach back to the group. 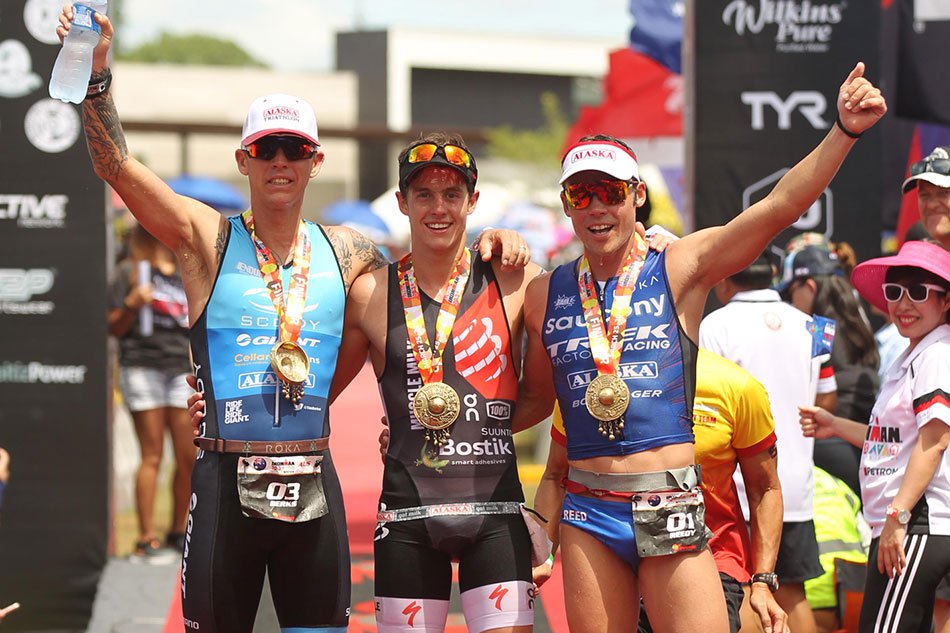 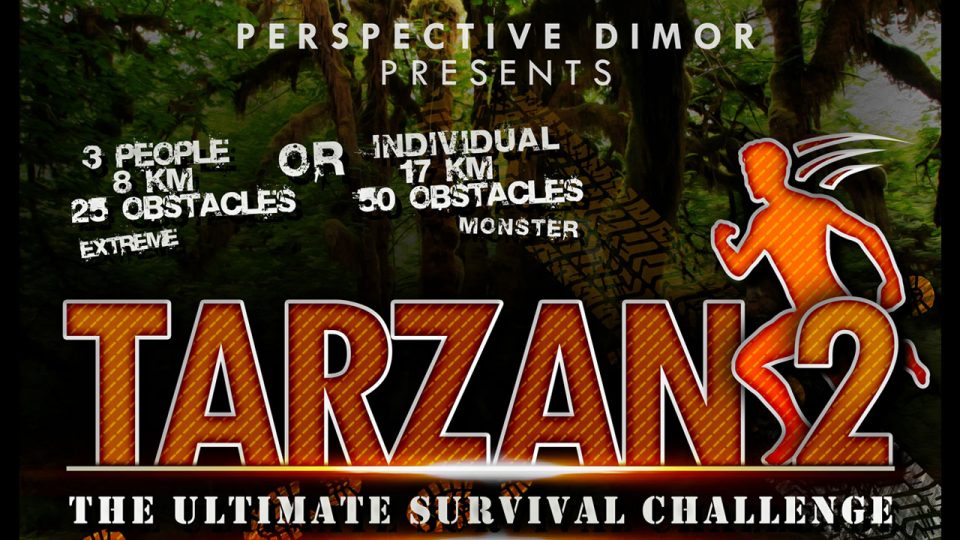 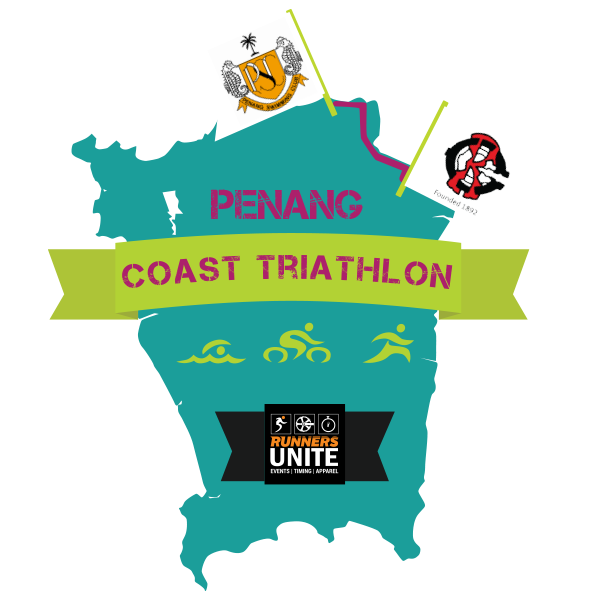 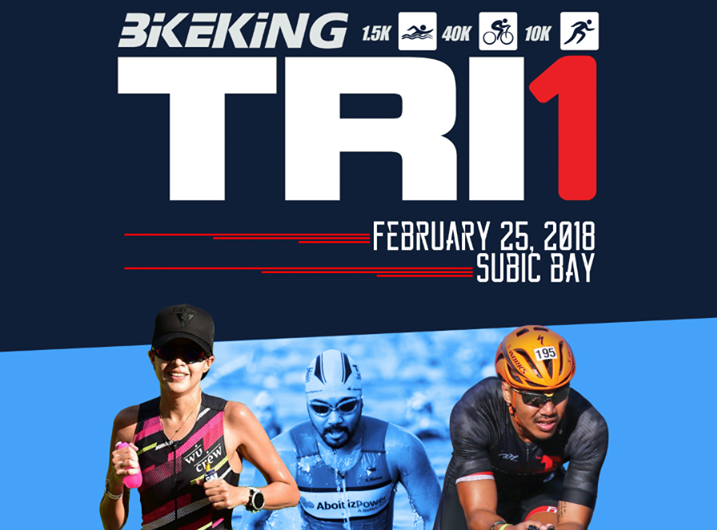