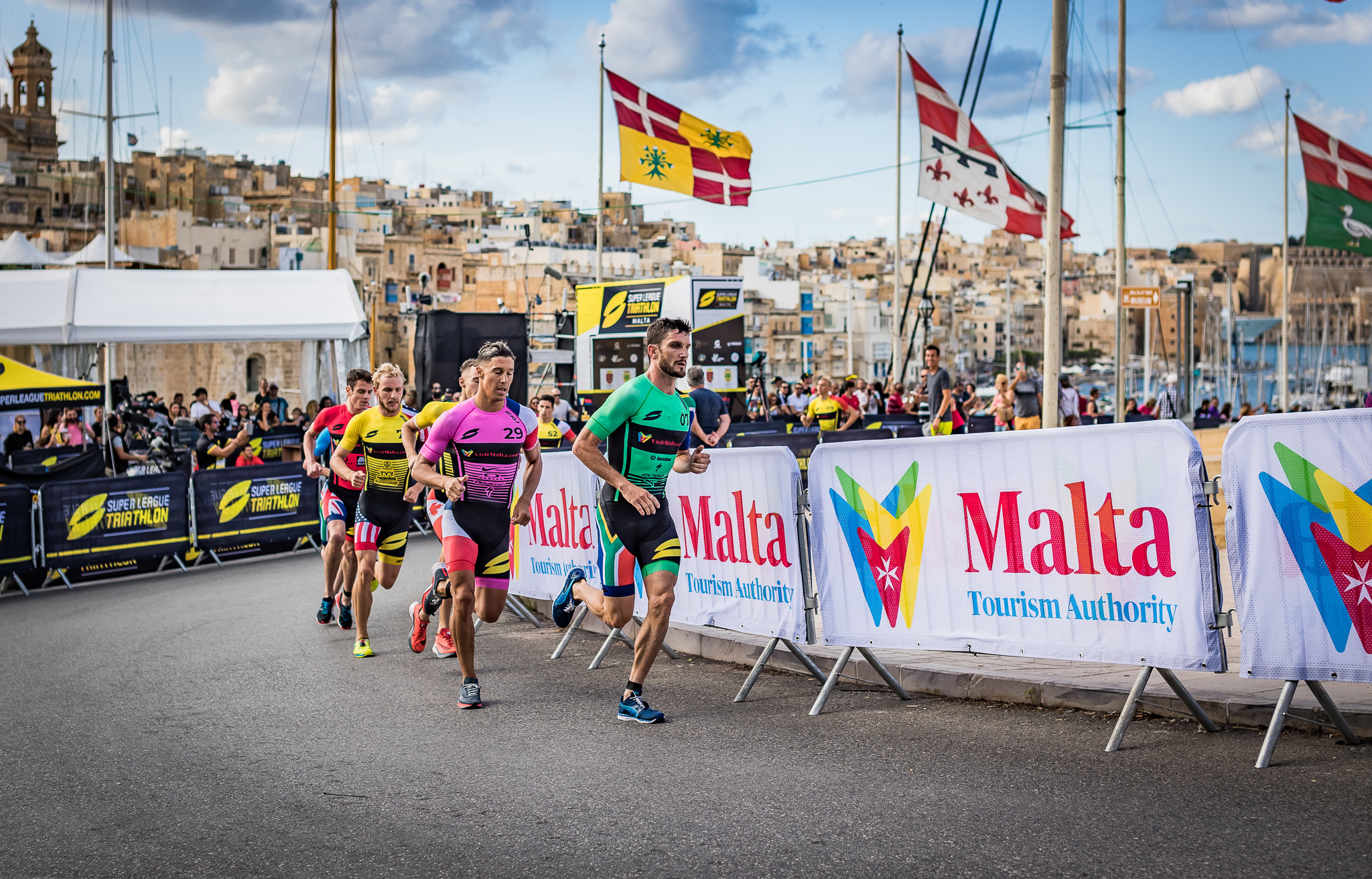 Super League Triathlon (SLT) returns to Malta in 2019 for another Championship Series event and it’s set to be even bigger and better than before.

In what will be the second SLT instalment of the 2019-20 season following on from Super League Jersey (28-29 September), the Mediterranean island will once again host an action-packed triathlon weekend on Saturday 19 October and Sunday 20 October, featuring some of the biggest names in the sport, including the return of Jonny Brownlee and Katie Zaferes.

The Pro events are just a slice of what’s on offer for spectators to enjoy, with the introduction of the Youth and Junior racing, as well as the Age Group (AG) Aquathlons, Regattas, Fun Runs, Corporate Team Enduro races, and all-new and exciting fan experiences in the Fanzone. The AG Aquathlon and Fun Run registrations are now open, with entries starting from as little as €10.

SLT has once again teamed up with the Malta Tourism Authority (MTA) to deliver the fan-focussed event.

Konrad Mizzi, Malta’s Minister for Tourism, said: “Following last year’s success, we are delighted to support this season’s Super League. Triathlon and SLT are growing in popularity and we are thrilled to bring to Malta the world’s best athletes. This will complement a year full of events, which has brought several world-class brands and artists to the island.” 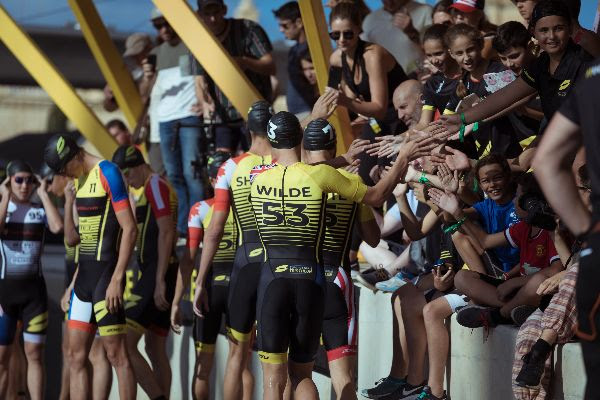 Saturday will be a test of pure endurance for all racers taking part – with the female and male Junior and Youth Enduros kick-starting Day 1, followed by the Corporate Team Enduro.

For visitors wanting the first glimpse of their sporting heroes, the Pro female and male Enduro Heats will take place in the afternoon (swim-bike-run x 2), where the athletes will be split into two different groups (A and B).

The top eight athletes from these two groups will automatically qualify for the Equalizer format (time trial, followed by pursuit start swim-bike-run x 2) on Day 2. The next two fastest athletes across both heats will also go through to the final day, qualifying the top 20 athletes for Sunday’s Final.

The Saturday Enduro Heats on Day 1 is new to SLT this season and will be replicated at each Championship Series event, with 20 qualifying for Day 2. The Sunday Day 2 race will always be one of three SLT formats: Equalizer, Enduro or Triple Mix, with the Equalizer being the selected format for Day 2 in Malta.

Visit superleaguetriathlon.com for more information on Super League Malta and the other SLT events. 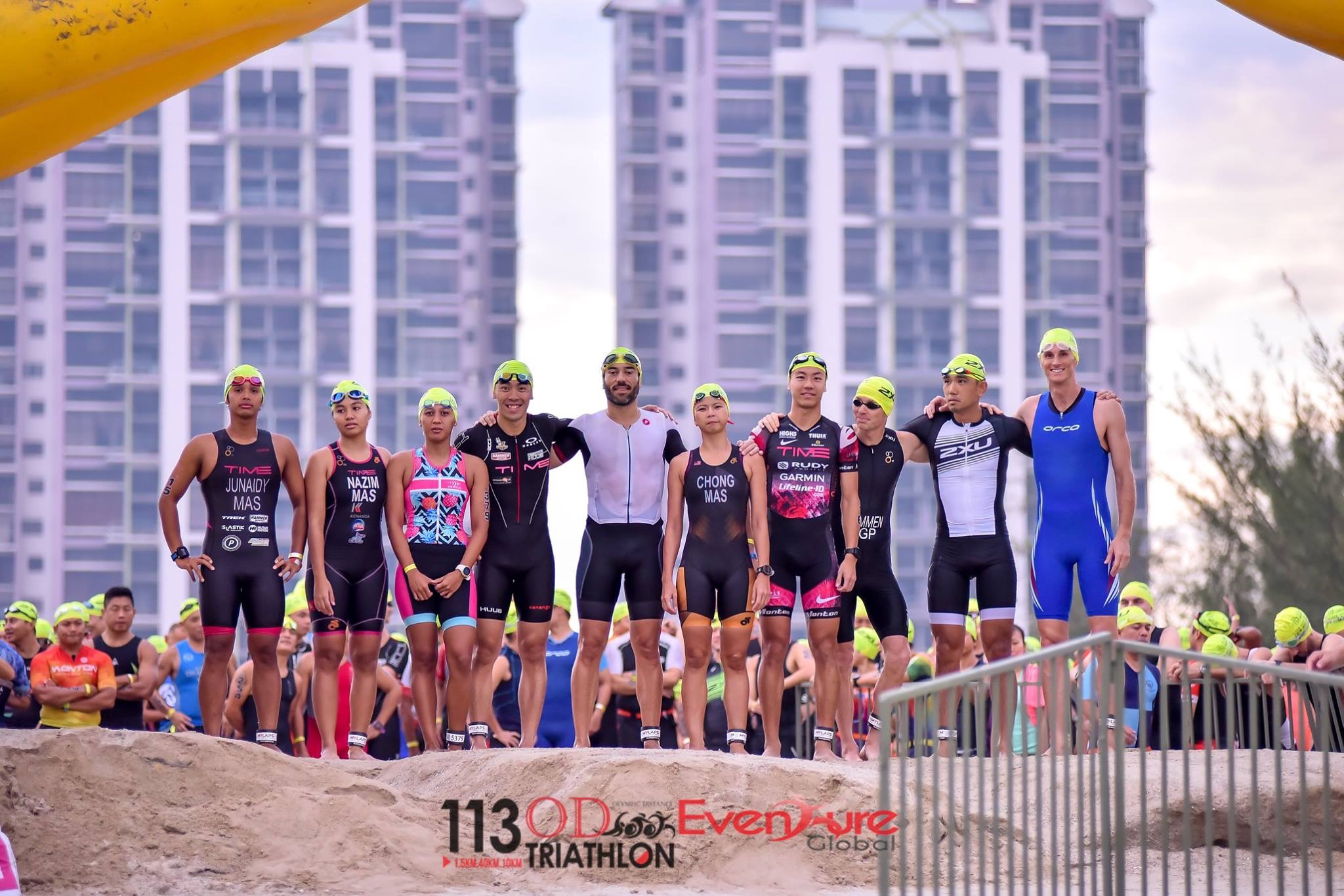 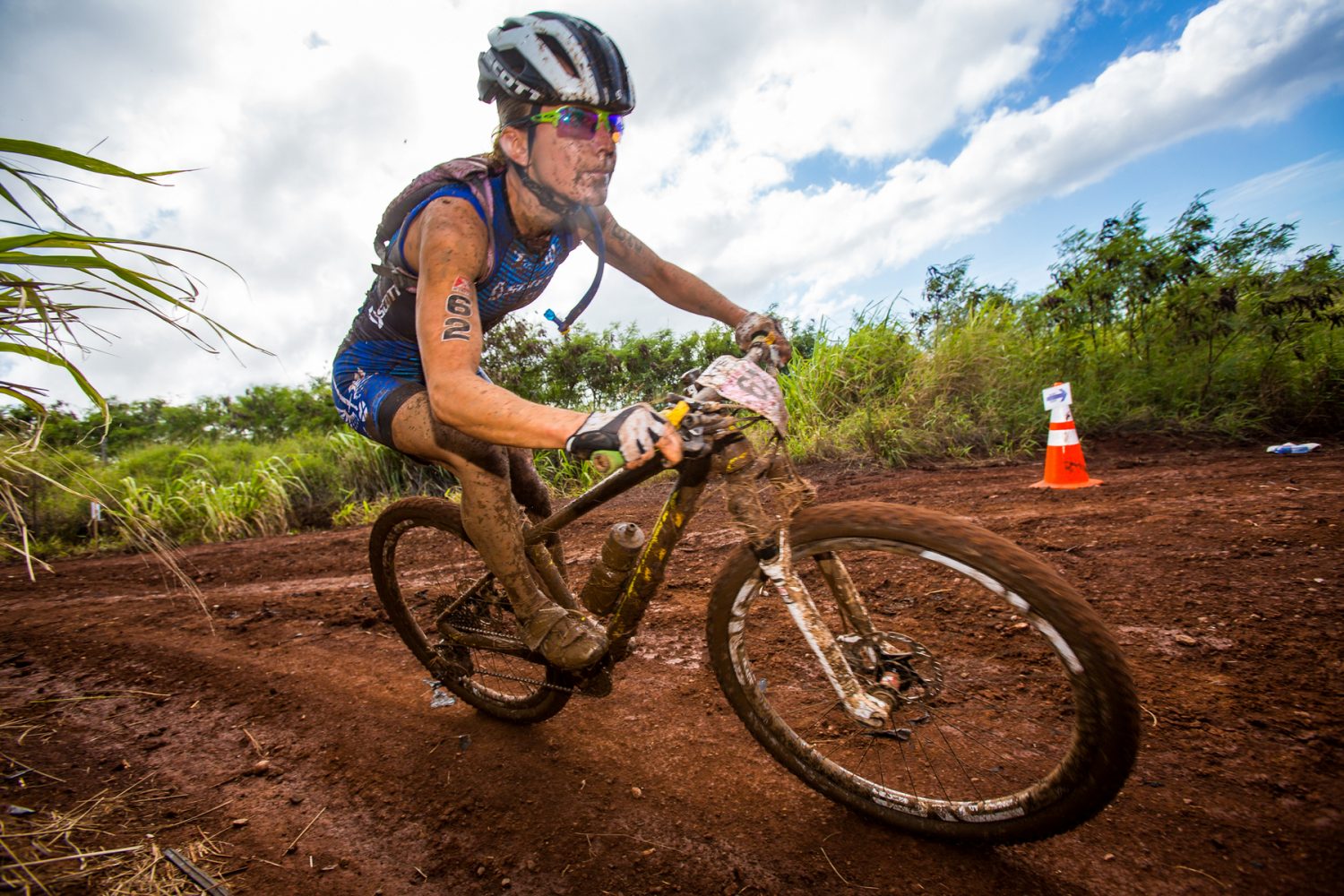 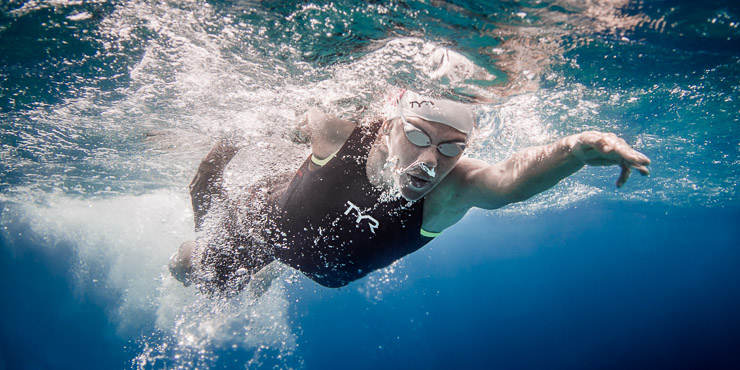 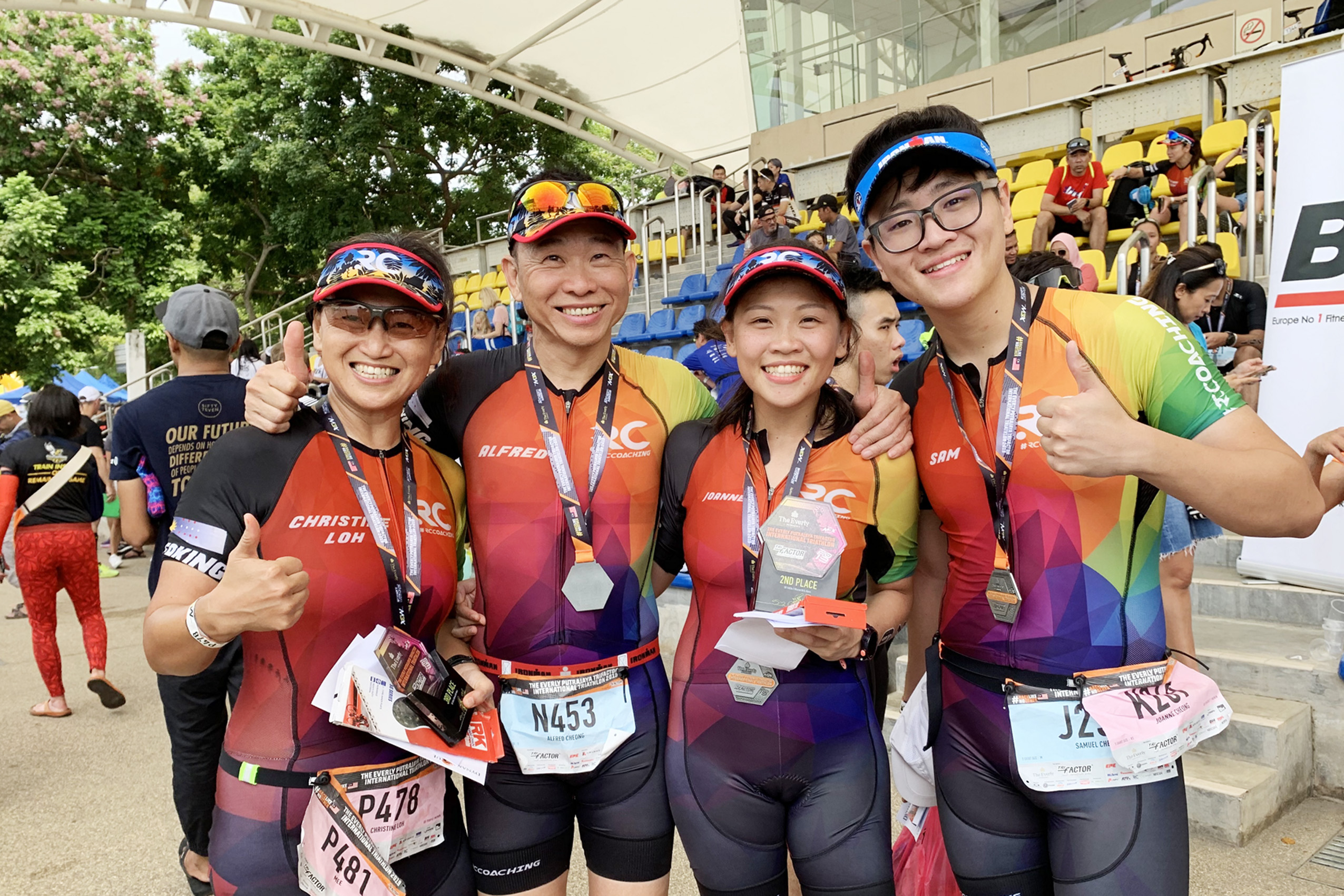