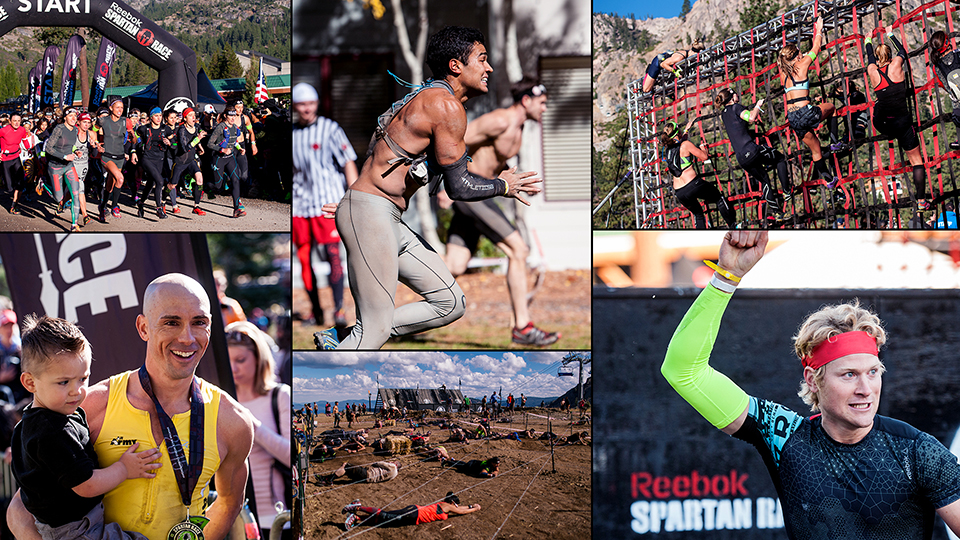 The Spartan Race has announced the 2016 Spartan U.S. Championship Series, a five race series to be televised on NBC Sports, in a mission to find the best obstacle racers in the world.

Contenders will start with the Big Sky Sprint in Montana and battle it out on five most epic Spartan Race courses across the country through California, Pennsylvania, North Carolina and Colorado.

Spartan U.S. Championship contenders must prove they can conquer each of the Spartan Race distances – Sprint, Super, and Beast. With the right combination of speed, strength, and endurance, only the most consistent and well-rounded athlete will prevail and be named as the U.S. Series Champion. 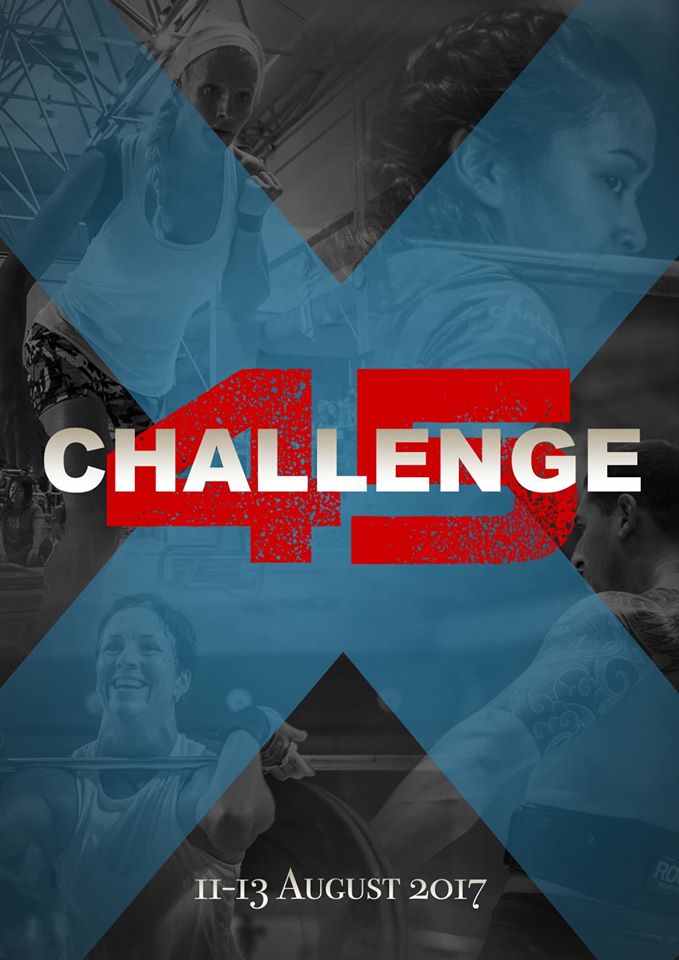 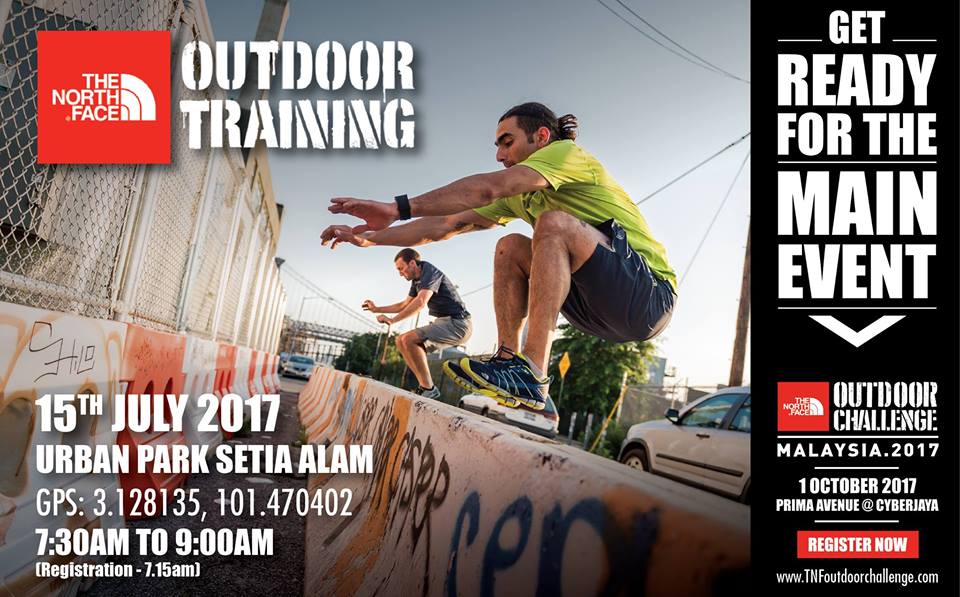 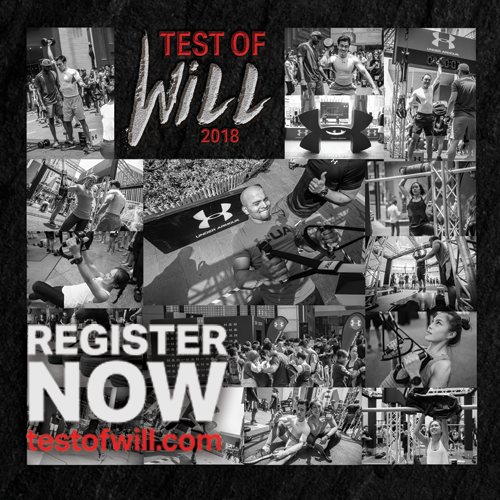 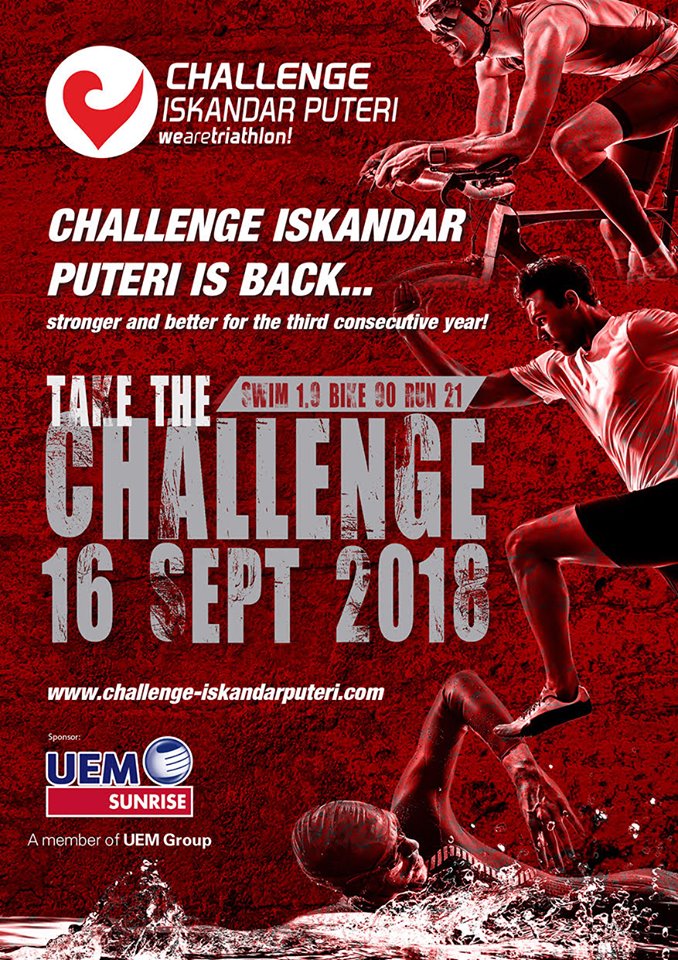