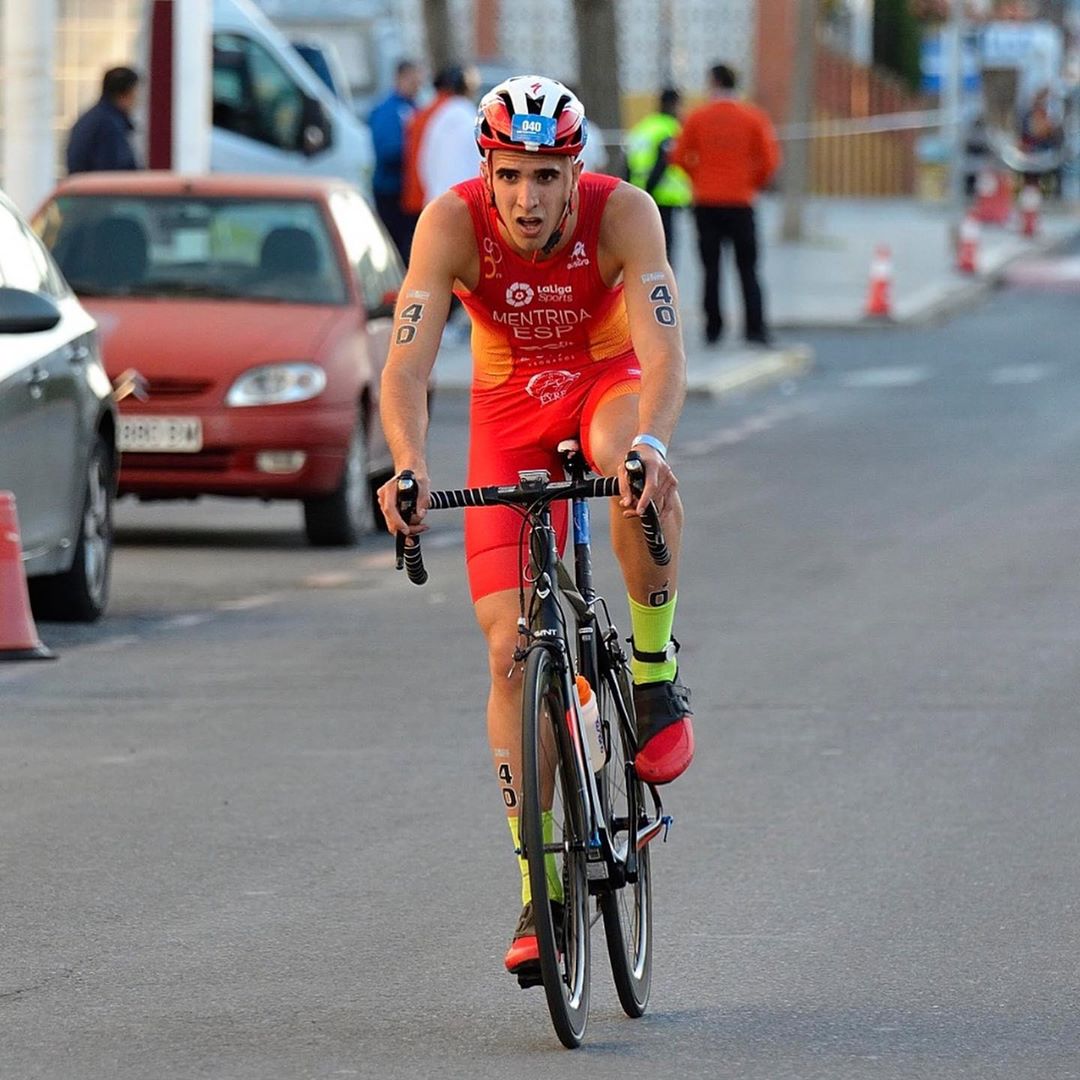 Sportmanship is a dying trade when athletes go all out for a win and sometimes even subjecting to violence. In an unexpected turn of events in a Spanish triathlon race, a Spanish athlete sacrificed a podium win to give it to his closest rival who took a wrong turn on the course.

At the 2020 Santander Triathlon, British athlete James Teagle was on course to win third place when he made a took a wrong turn into the spectator area, instead of the finish line. 21-year-old Diego Méntrida overtook him but noticed Teagle had made a mistake and stopped at the finish line to allow Teagle to cross first and take third place.

“This is something my parents and my club taught me since I was a child. In my view it should be a normal thing to do,” said Méntrida in his Instagram post on social media.

A few days later, Méntrida was awarded honorary third place by the triathlon organisers and the same €300 (£274) prize money, according to Spanish newspaper El Mundo.

The race winner, world champion in triathlon Javier Gomez Noya described his gesture as “the best in history”. 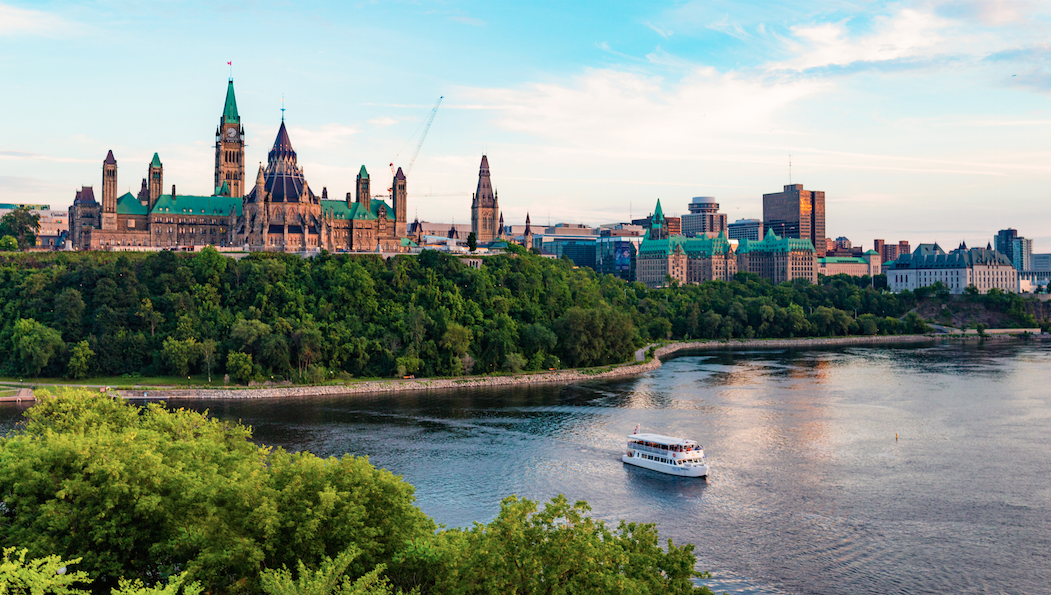 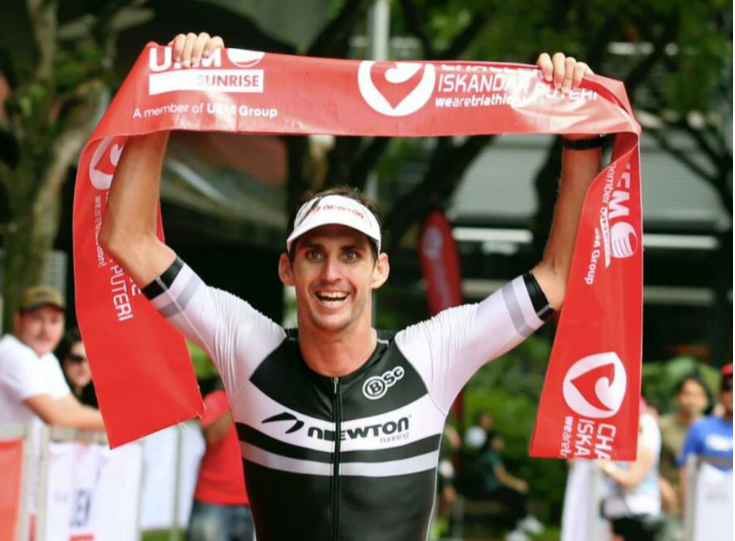