Skipping puddles on the run at Kuching Marathon 2019 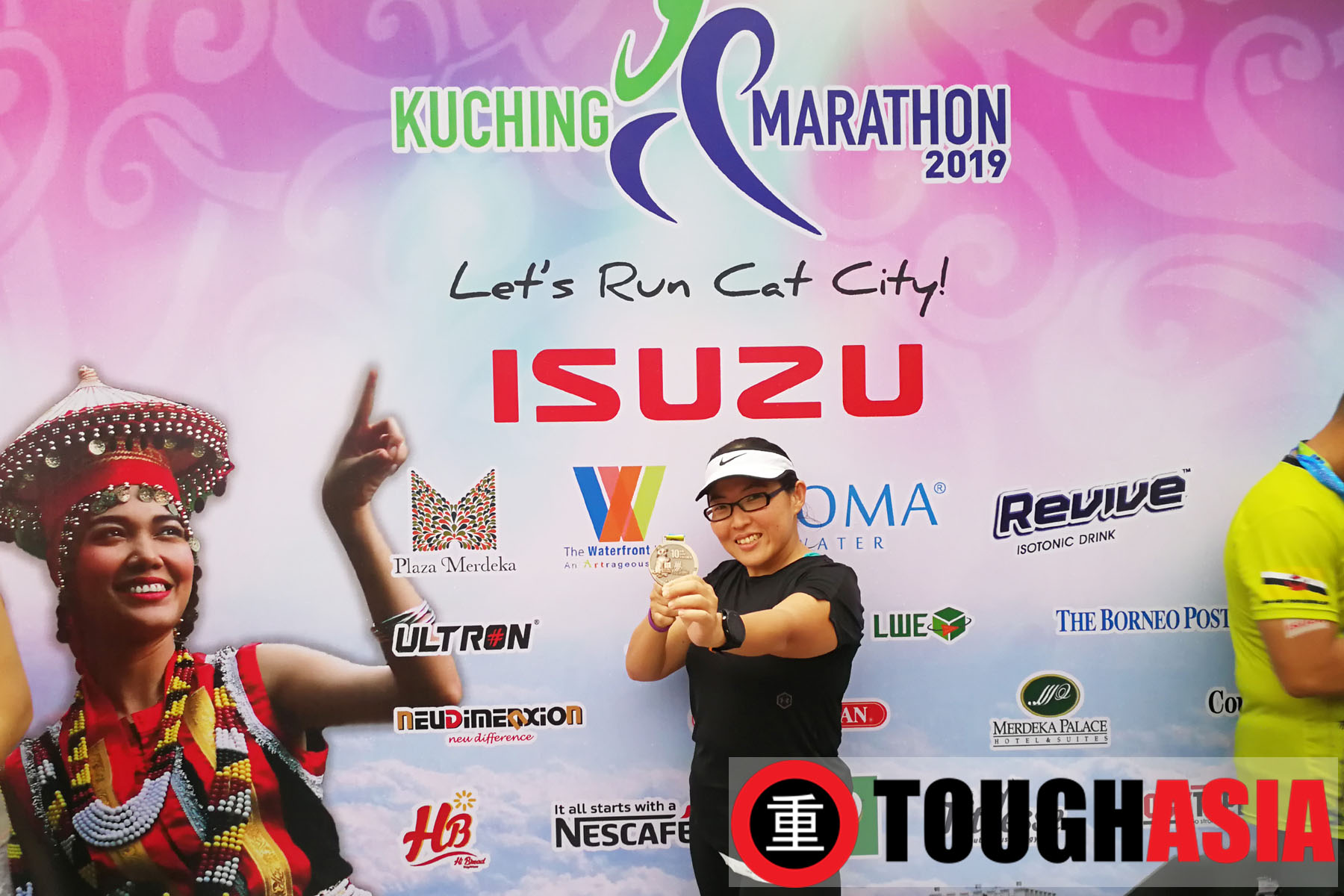 The Kuching Marathon saw its biggest crowd ever in 2019 with more than 10,000 runners cruising the historical streets of Kuching in Sarawak. The old town charm still remains quaintly but it is in danger by fast paced development, threatening to engulf it very soon.

With Isuzu Malaysia on board as the main sponsor of the Kuching Marathon, the biggest event in Sarawak received massive support from runners. A few running clubs from Indonesia were spotted while foreign travellers were dressed up for the fun run, besides the local support coming from Peninsular Malaysia filling up all the domestic flights into the Cat (Kuching means cat in the Malay language) city.

The haze had been threatening the rest of Sarawak and Peninsular Malaysia, but Kuching was spared, giving us clear blue skies for the run. However, unexpectedly the skies opened up and poured as the half marathon, 21km runners were flagged off at 4am.

By the time the 10km run which I ran was flagged off an hour and a half later, the rain has dissipated but continued to drizzle lightly. Nevertheless, the atmosphere was bustling and spirits were running high as we ran off into the wee morning.

The 10km crowd was thick and it was challenging to avoid and skip over puddles in the initial kilometer.

“My shoes are gonna get wet,” I thought to myself discouragingly as I didn’t relish the thought of running with wet shoes and socks. The old city streets made for narrow roads, and some roads were only partially closed. This made for a few close calls with some delinquent drivers too.

As the crowd thinned out over the next few kilometers, it was easier to pick up my pace and settle into a more comfortable groove. We seemed to be headed away from the city, and came to cross a bridge.

As I knew the elevation would be flat throughout the run, I took the opportunity to increase my speed and overtake some runners are we ascended the bridge.

Alas, had there been daylight, I imagined that the view would be quite picturesque at this bridge going into the south of Kuching city. Other than that, I could not pick out any landmarks so I only focused on my pace and my stride, and made it a point to thank all the volunteers and marshalls along the way.

As I was invited by Isuzu Malaysia to participate as Media, I relished the chance to make good pace of this run, and decided to run 10km towards their charity effort. This race also gave me the chance to gauge my fitness, in my journey to regain fitness after having my firstborn. A mother’s sacrifice often goes unnoticed, and regaining my fitness would enable me to care better for my child in the future too.

A Lion Dance troupe were pounding on the drums as we neared the finish line. I encouraged some straggling runners with infamous last words, ‘We’re nearly there!’

The atmosphere at the finish line was electric with so many people cheering, and motivating the runners. With a final sprint befitting the atmosphere, I crossed the line in jubilation, finishing my first 10km race in my new journey.

Next stop, the Milo van! There were not only one, but three Milo vans. In the Isuzu booth on the event ground, you could also blend your own watermelon juice powered by cycling a bicycle. The rain continued to drizzle but that did not dampen any proceedings, and even the free ice cream booth had good reception.

3 cups of Milo and a cup of watermelon juice later, I walked back towards the finish line as the last of the marathoners were coming in with two minutes left before Cut Off Time.

The running pacers had walked back out onto the route to encourage the remaining runners and the crowd was cheering enthusiastically, what a sight!

All in all, the Kuching Marathon was very well organized and it’s definitely a race I would recommend to all runners from beginners to the experienced. Plus, you could definitely extend your stay to explore the great outdoors in and around Kuching from the Bako National Park, the legendary Santubong mountain, to gastronomical delights in the city. 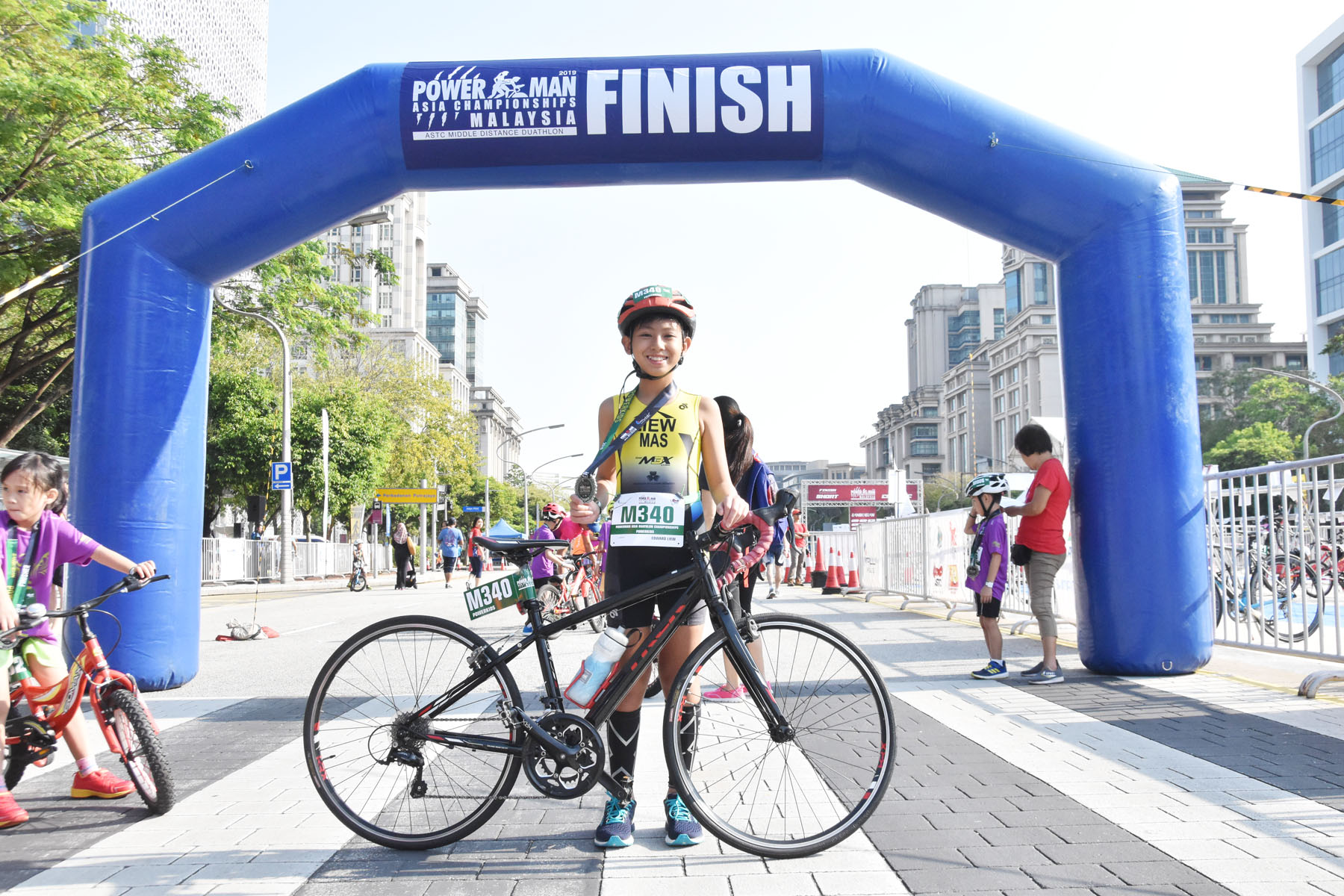 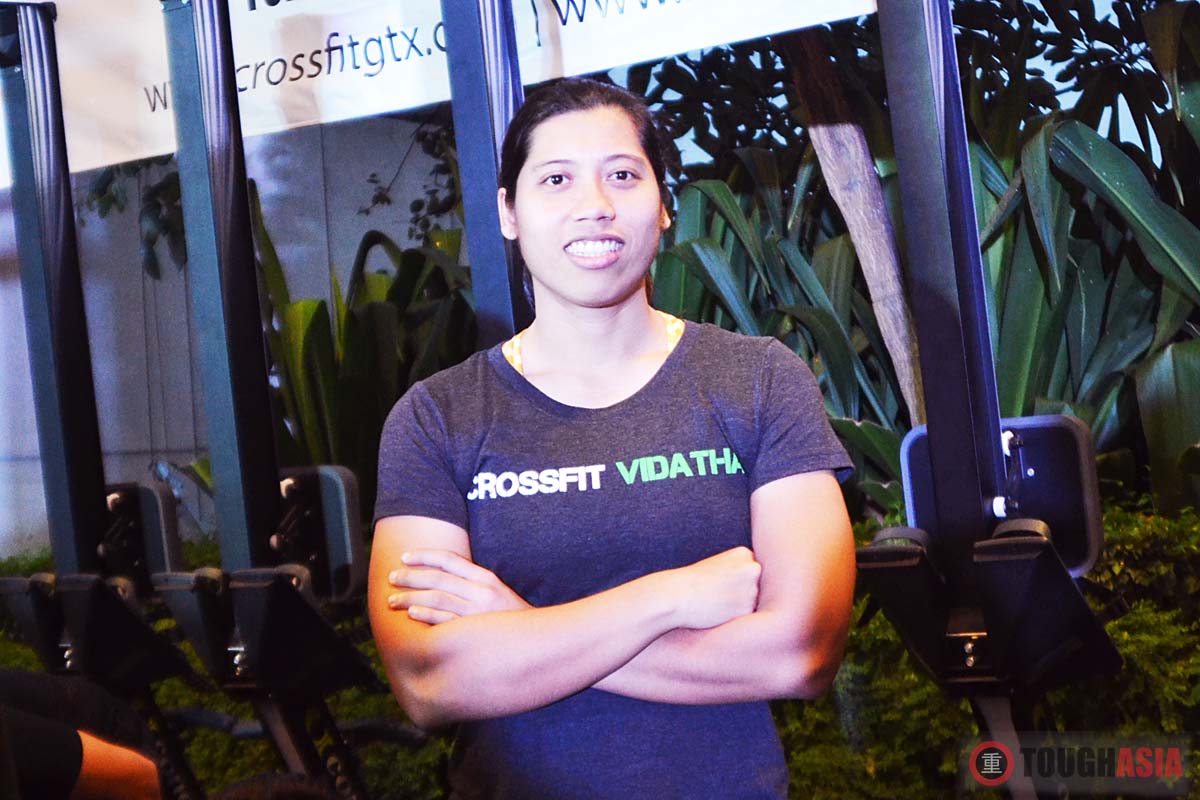 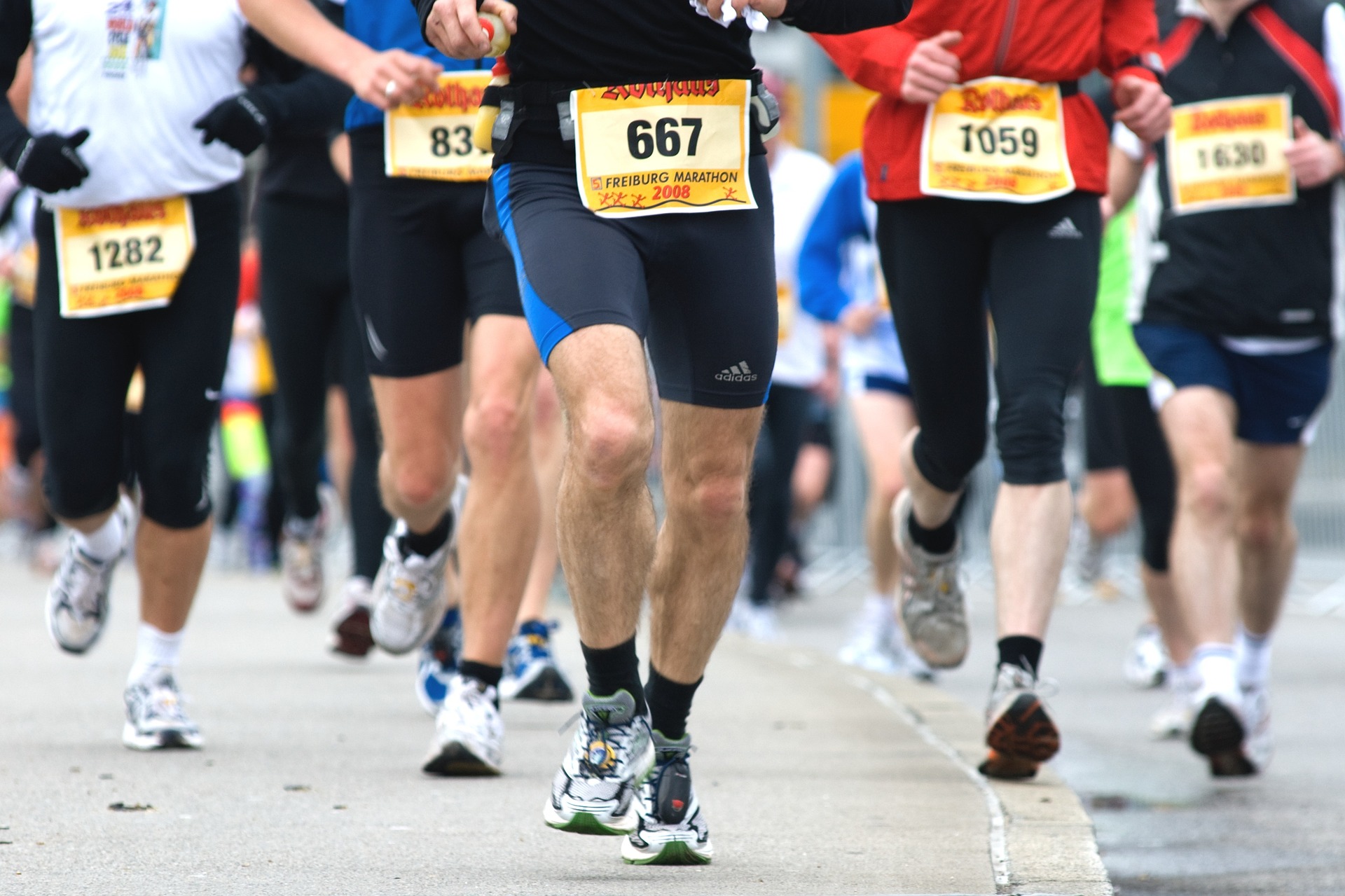 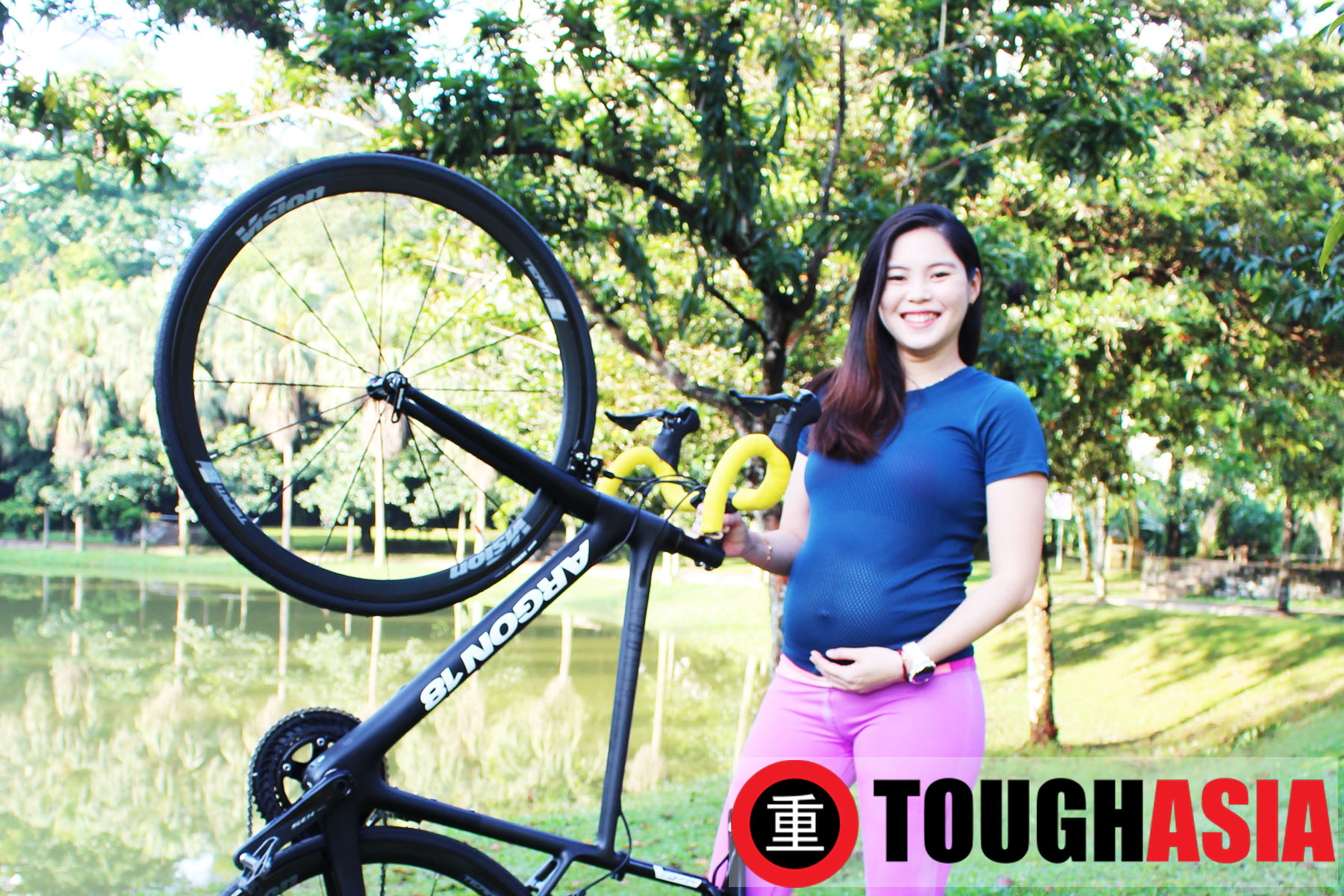