At the inaugural Double Trouble Xtrail Duathlon at Port Dickson, Negeri Sembilan in Malaysia recently, Shahrom Abdullah renewed his rivalry with ex-teammates from his home state of Kelantan to emerge with top honours at the race.

The renowned triathlete showed his prowness on the jungle trails and powered home in the last leg of the 5km run, 30km cycle and 5km run to finish in first place overall, and take the Men’s Masters category ahead of compatriots Mohd Zafrullah and 55 year-old Mohd Razani Husin another legendary ex-triathlete, who won the Men’s Veteran category. Mohamad Allie Helmy completed the podium for the Men’s Masters category.

At the Sungai Menyala Forest Reserve, the endurance run and cycling race featured bridge crossings, fast tracks, and featured a ‘triple challenge’ with the morning rain which brought upon a mud fest, and slippery terrain. Shahrom was trading top places with Zafrullah who would catch up on the fast tracks although Shahrom had overtaken him on the single tracks. They raced together on the bike course which took them on steep climbs, swamp crossings and mud up to the thighs while pushing their bikes at one point.

In the second run leg, Shahrom put the mind games to rest and surged ahead in a breakaway from his racing compatriots to open up a two minute lead on Mohd Zafrullah while Mohd Razani finished four minutes later at the finish line.

“Despite the extremely wet terrain, it was fun, challenging and satisfying, while we went home looking like muddy buffaloes,” said Shahrom Abdullah.

“The organisation was almost perfect on the run and bike course, but perhaps some got lost due to sabotage. Some missed the signs, some said the signs were changed, so you have to stay vigilant and look out, but that happens in every race,” added Shahrom. 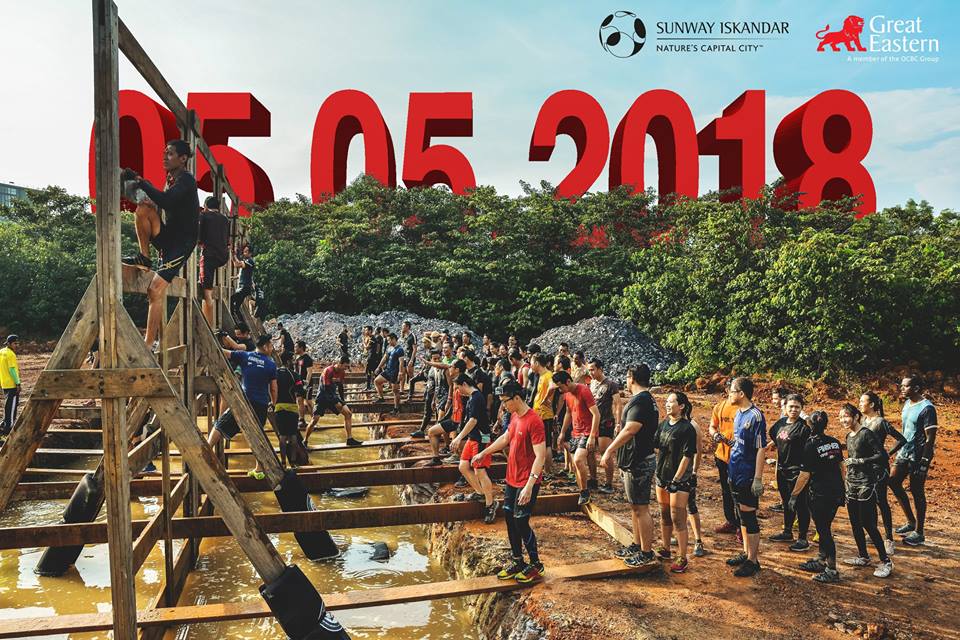 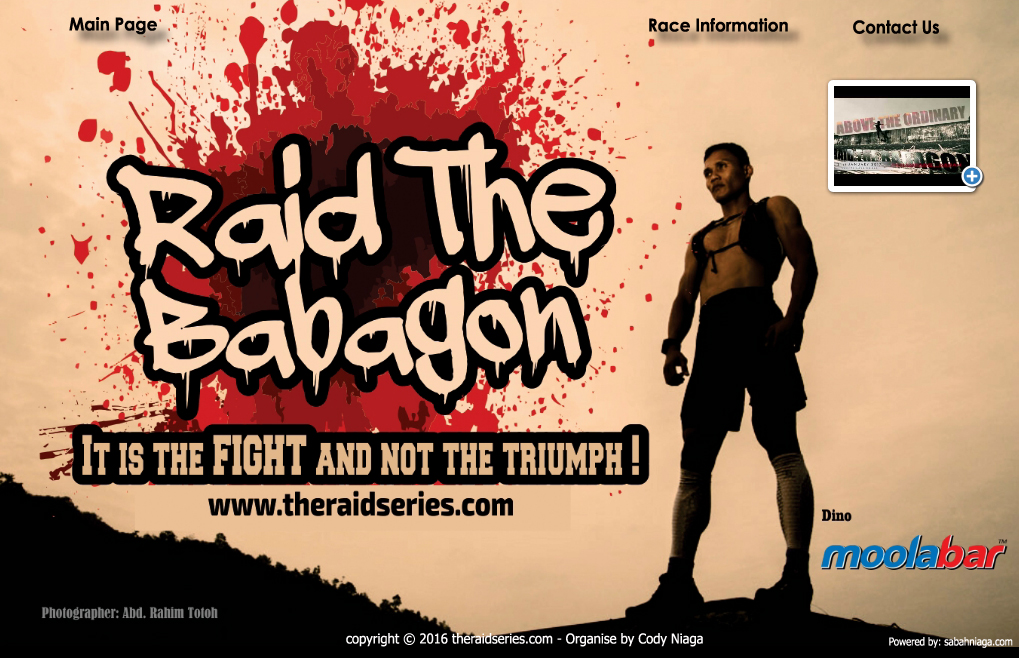 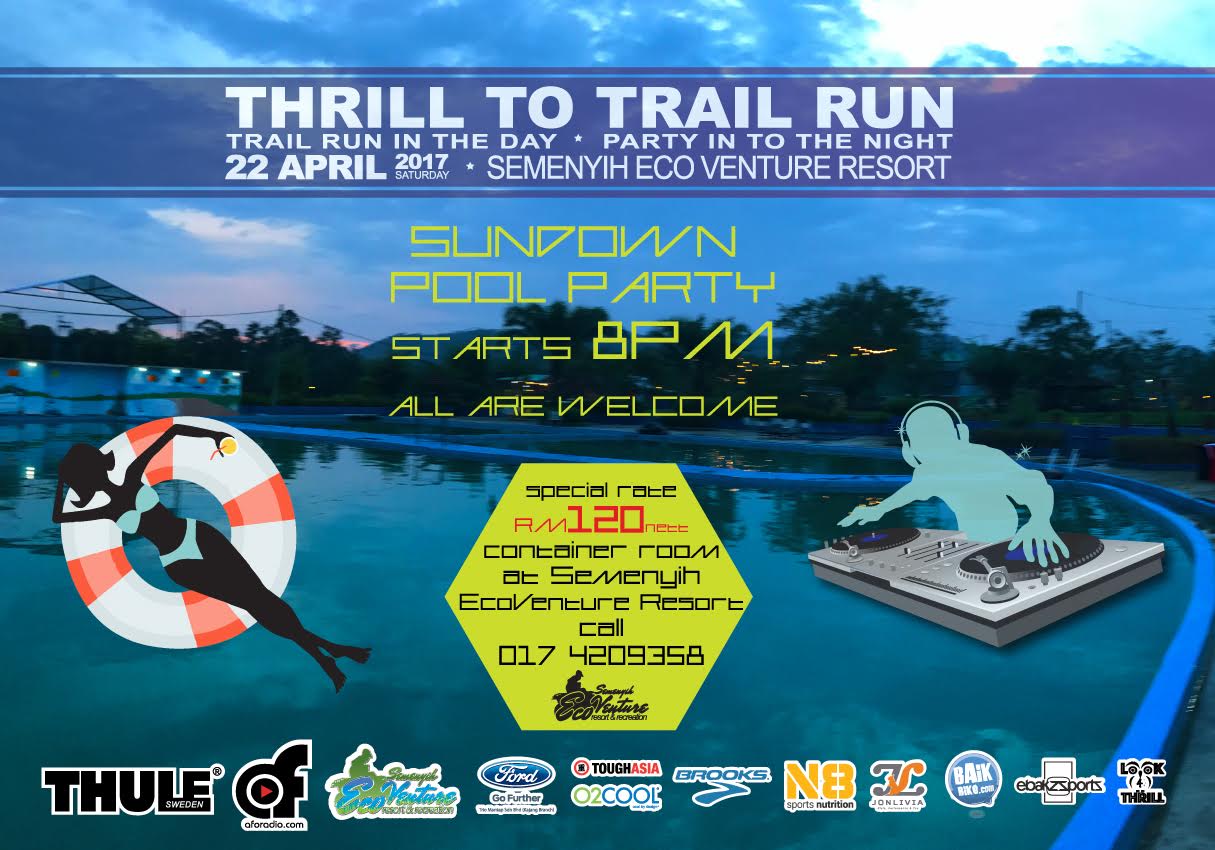 Trail Run In The Day, Party In To The Night! 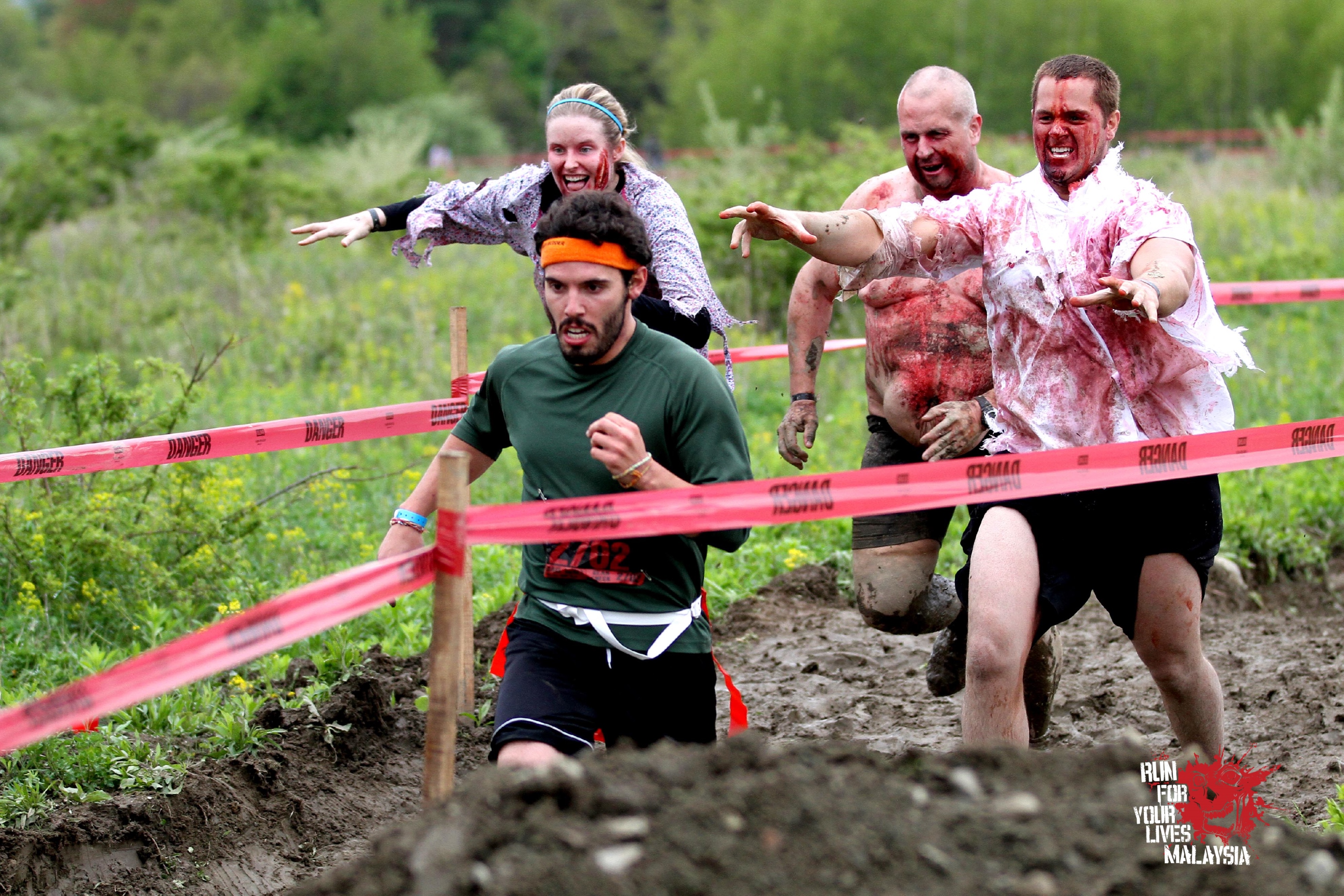 Run For Your Lives! – will Malaysia survive the zombie apocalypse?