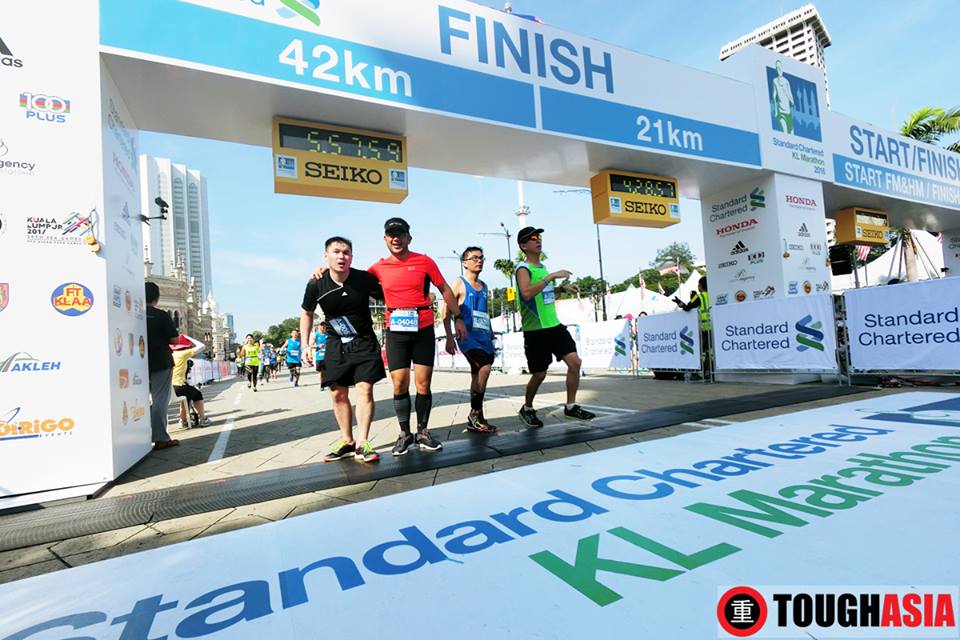 With the spirit of Olympics in the air, the marathon is always followed closely as it’s one of the oldest event, over a hundred years in the Olympics.

Here and now, I was preparing towards my maiden marathon at Standard Chartered KL Marathon (SCKLM) in the heart of Kuala Lumpur. I’ve only ran a few half marathons (21km) in various parts of the country, on the road and in the jungle trails, but never have I ventured beyond the distance.

In preparation, I’ve clocked up some mileage, each time 21km and below with my neighbourhood training buddy, Jeffrey, but we didn’t have time to increase the distance as the SCKLM loomed. There’s no time to worry about it, and I will just have to take it one step at a time.

Before the race, I read about the newly launched Garmin Forerunner 735XT (FR735XT) and was excited to learn about the multi sport feature, perfect for a triathlete like me, I thought. Garmin willingly loaned ToughAsia a unit, for us to test it out on runs and triathlon in the next few weeks. I was wearing it for a few training runs to get used to it, and found it friendly and intuitive.

Next, we tried the ‘Live Tracking’ feature, and it turned out just like in the movies, where you have a screen and a dot and line showing your progression. However, you need to carry your phone with you, with the bluetooth and Garmin Connect app switched on. Once you start the Live Tracking, you can share your route with specific people through email addresses, or other devices.

Long battery life to last your triathlons and marathons

The battery life of the FR735XT is pretty long lasting, but I was more concerned of running my phone battery dry if I were to have the Live Tracking on for long runs.

If I had more time with the GPS running watch, I would use it to set my running goals or find the best running times by other runners around my neighbourhood for a challenge. As usual, you can use it to track your heart rate zone and it even monitors your sleep too if you wear it to bed. This Garmin actually adapts your goals to your lifestyle, pushing you to take more steps but also get more sleep.

More importantly, I remembered to switch it the FR735XT at the start on Race Day and set it to ‘Running’ mode. I used the FR735XT to monitor my running pace and settled into a comfortable stride amidst the thousands of runners, aiming for the 5hour-pacer who was running with a balloon. It was amazing how many thousands of people were in attendance of this run which started at 4am and along the 42km route, there was never a street corner without any runners.

The 42km route started from Merdeka Square, passing through the main veins of Kuala Lumpur and the Petronas KLCC Twin Towers in the wee hours of the morning, and had us going onto the AKLEH and Duke elevated highways until Jalan Kuching. Here, we turned into Bukit Tunku for the infamous steep hills before returning into the city via the National Bank and channelling through towards Merdeka Square for the finish line.

It was my first marathon, so my only aim was to finish 42km comfortably within 6 hours, before the heat sets in. The morning only started to get hot around 9.30am when we were at Bukit Tunku. I was still keeping good pace at 07:30 min/km and as the steep hills of Bukit Tunku beckoned, inevitably, my pace dropped to 09:30 min/km. Heart rate is tracked via an optical sensor, removing the need for an heart rate strap.

All along the way, I knew my younger brother, Wee was running at a faster pace ahead of me. However, I met him at around 38km and he was struggling with leg cramps. I slowed down and urged him to walk with me towards the finish line, and we crossed the finish line together just under the 6 hour mark. He ain’t heavy, he’s my brother.

Right into recovery mode, I was having a nice stroll around KL city before a long drive home. Suddenly, the FR735XT beeped and asked me move as I had been sitting idle for awhile. I looked at the Garmin and said to the slave-driver, ‘Give me a break, I just ran 42km!’

Photos were taken using Casio Exilim FR100. Good shots in low light in the early morning as the runners passed by too. #wefieiscasio#casioexilimfr100 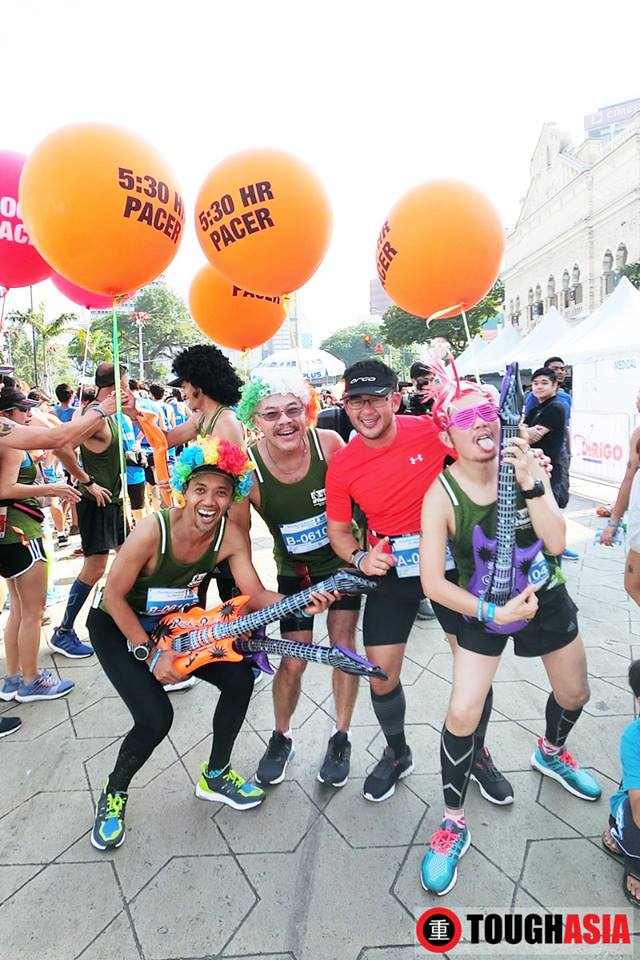 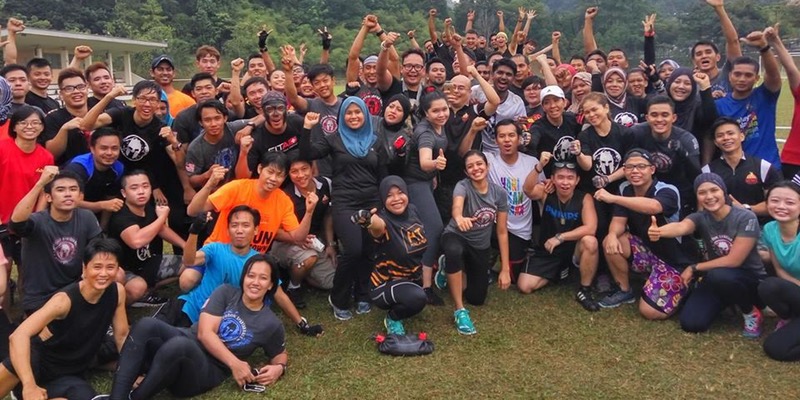 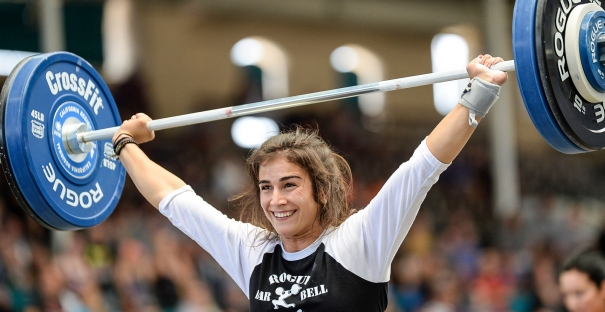 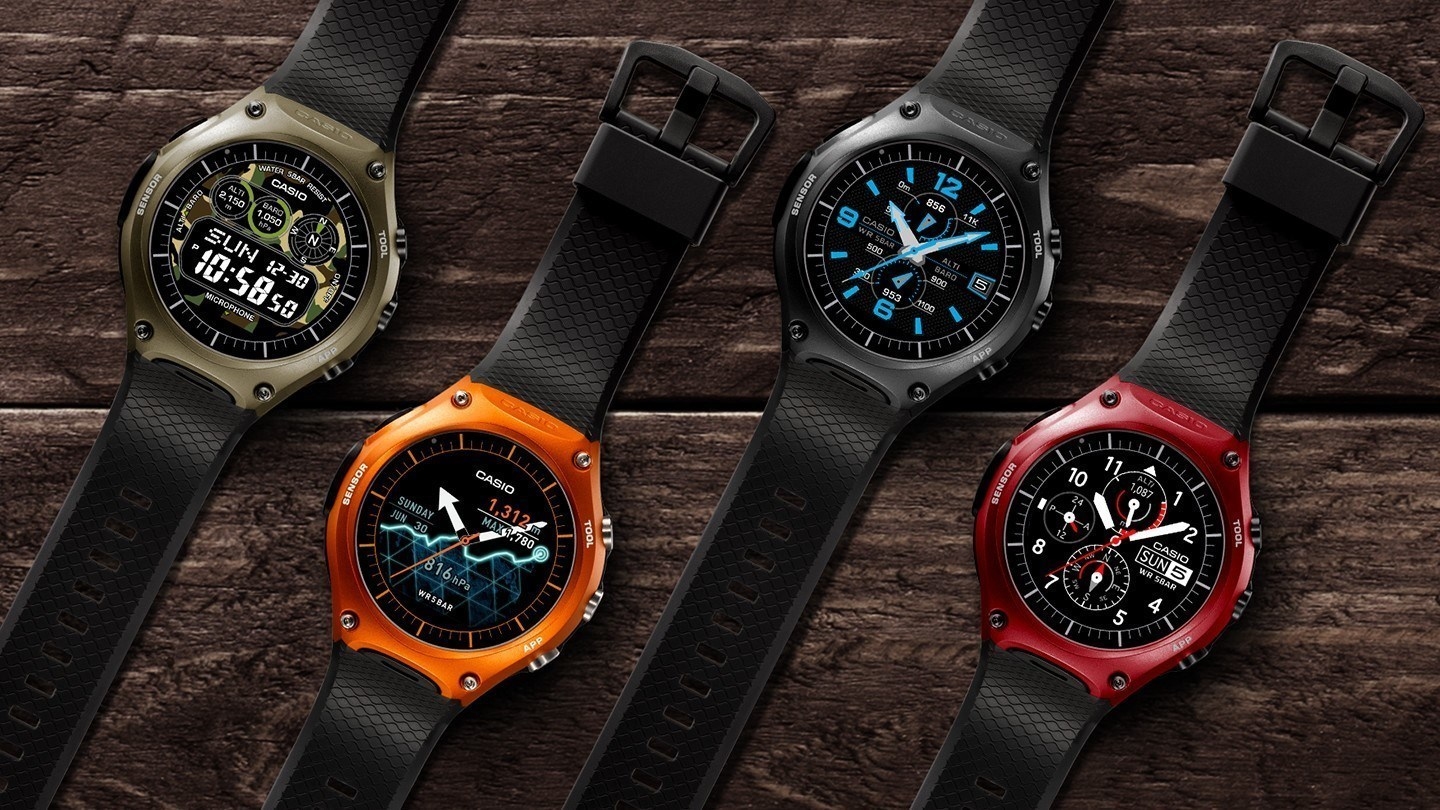 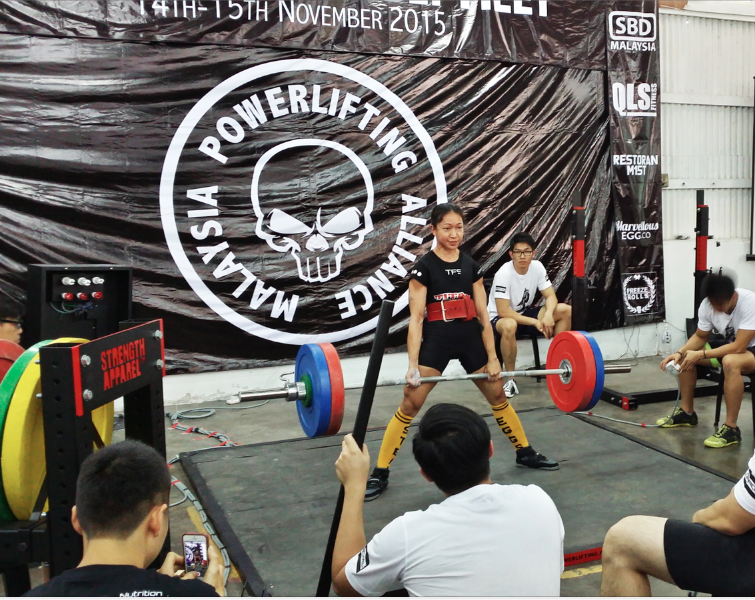