Run Through The Night with Shah Alam Running Club

In search of night crawlers around Shah Alam, friends Mohd Taariq and Mohd Haidir aka Botak banded together to form the Shah Alam Running Club (SARC) back in 2015.

Not crawling per se, Taariq and Botak were keen on night runs in the Selangor state capital city. Taariq is no longer actively running with the club, while Botak still contributes to the club and has been winning podium places in ultra trail running races.

The club is now led by Engineer Fizan Lamin who loves adventure races and ultramarathons. He too has been on a winning streak, striking it hot by winning the Men’s Veteran category at both the Ultimate Direction Cross Country (UDCC) 55km and Melaka Ultra 50km.

To date, the club has more than 100 active members, whom also actively volunteer in running events such as UiTM Ultra Marathon, UDCC (CP crew), Cameron Ultra Trail (Sweepers), Running Clinics with Inov8 and many more.

Currently, SARC holds weekly 10km night runs every Wednesday, starting at 8:45pm from Dataran Kemerdekaan Shah Alam. The run is open to everyone of all fitness levels as they have divide into small groups according to running pace. This will enable the runners to motivate each other and hit their 10km PB timing.

Not limiting themselves to the tarmac, SARC also blazes through the trails of Bukit Gasing, Petaling Jaya for elevation training. Camaderie forms an integral part of their training as they convene for chit chats after training to share experiences.

Running does not stop even during fasting month for SARC. In fact, they hold LSD (Long Slow Distance) sessions known as Run-madhan LSD 30km every Saturday during month of Ramadan. They also collaborated with Hammer Nutrition to organise their biggest event to date, known as Fit Succor in Fitsyukur LSD in the holy month. The event aims to encourage people to stay fit, and to be grateful and help others in need.

A fervent member of the club, Wan Azzahziah Wan Ahmad aka Ecah first joined the club as a running newbie, as she found the members friendly and welcoming. They have inspired her to improve vastly to finish second place in the women open category for her first 100km run at the Gopeng Ultra Trail 2018. The 32-year old hailing from Kuantan, Pahang has been living in Shah Alam since 2009 and now helps out as an administrator for the club’s social media platforms and doubles as an athlete manager for some of the members during races.

If you ever need a running buddy on night runs or even trail runs, follow the Shah Alam Running Club’s Facebook Group for more info and join them on a run. 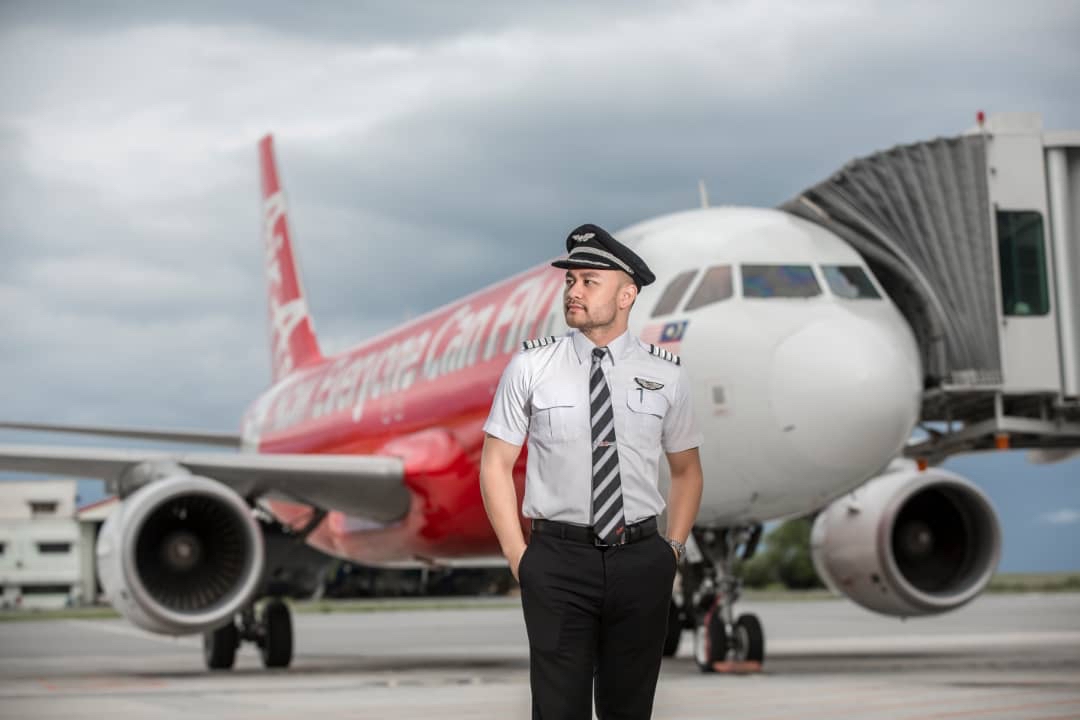 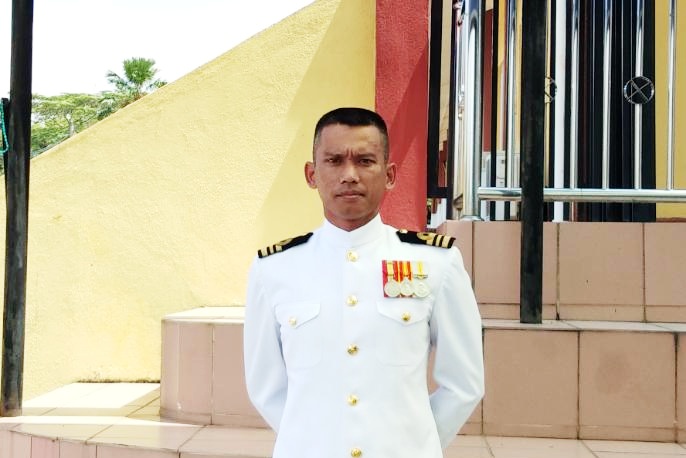 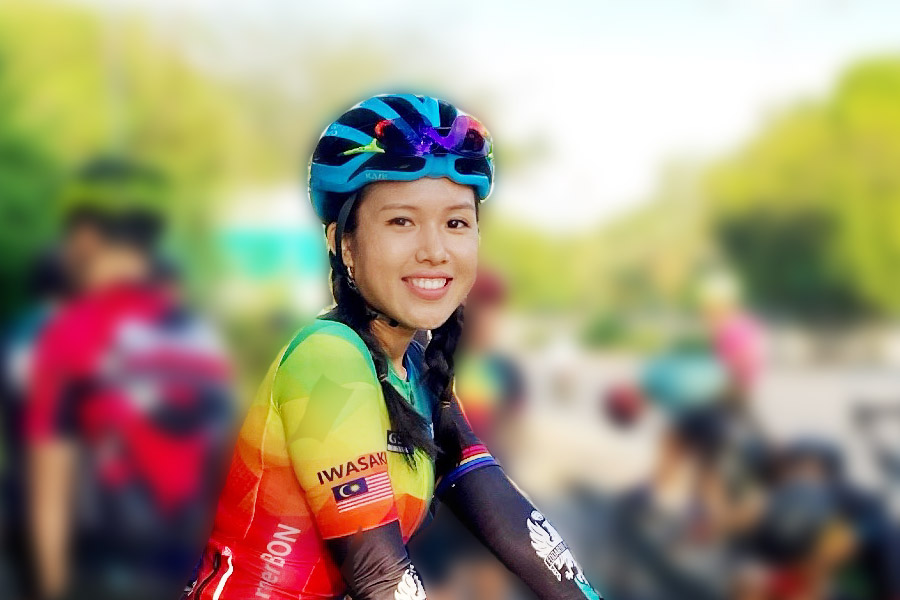 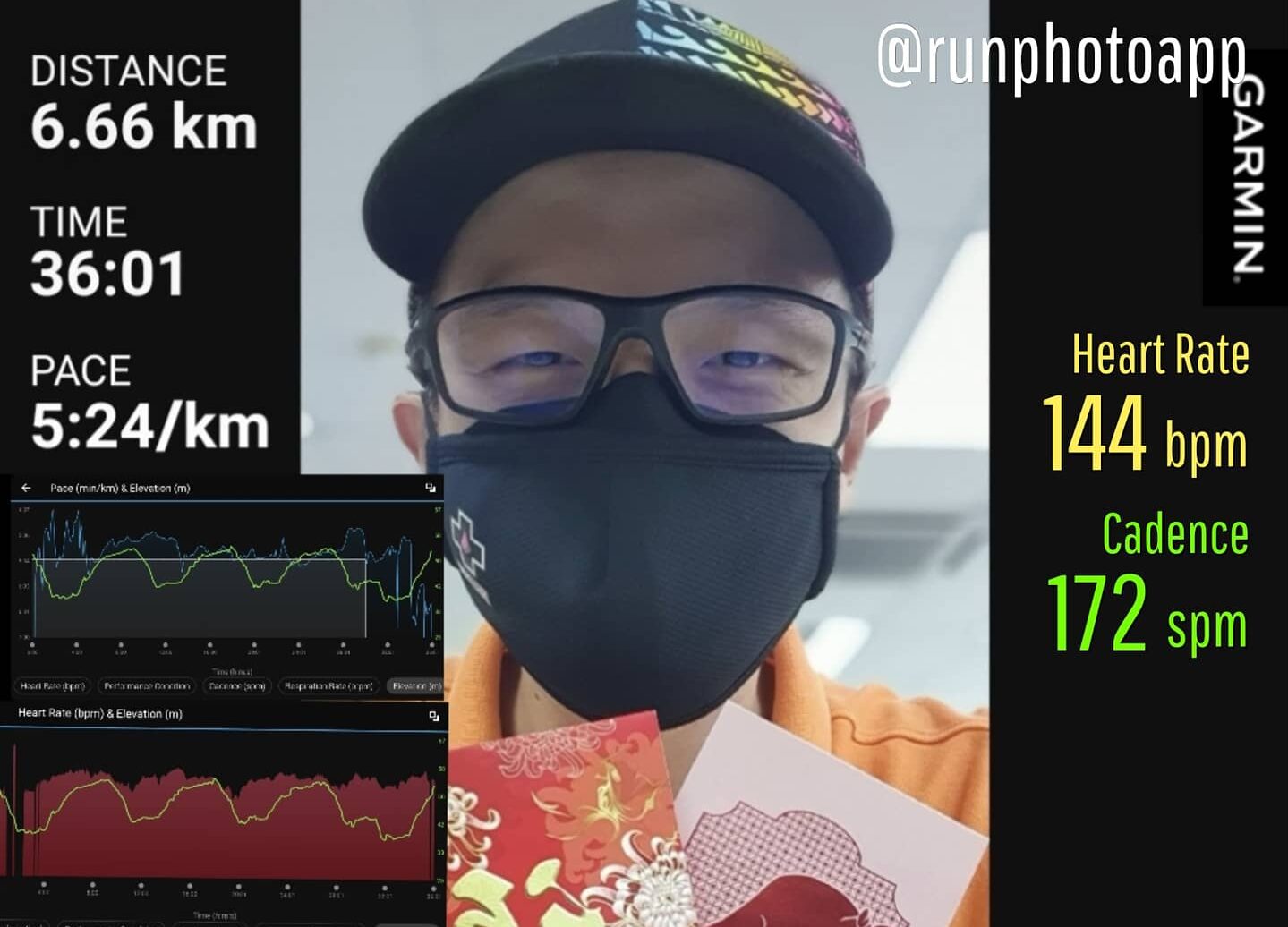