Revelation Republic represents Malaysia in Test of Will Grand Finale

The competition at the Malaysian Finals of Under Armour’s Test of Will (TOW) was intense, as fitness enthusiasts stepped up to measure themselves against four seemingly easy exercises in four minutes.

Those very four minutes could have been the longest in their lives, and Jonathan Wong, Andrew Kwan, Elaine Hong and Letchumi Sinadurai rose to the top among all competitors.

Was it coincidence that all four of the TOW finalists were trainers at Revelation Republic?

The local gym based in Petaling Jaya was founded by Test of Will winner, Jonathan Wong. Tough Asia paid them a visit to reveal the secret behind the Revelation Republic crew.

“I had very high hopes on my team, and I knew Letch, Andrew and Elaine would do very well, and aimed for top 5. I saw the way they put their heart and soul into training, and fortunately they came out on top,” said Jonathan confidently.

How have you been training and preparing yourself to contest against others in the Grand Finale?

Elaine: Very intensely, we have been training everyday and trying to do intense workout in a very short time to condition our body to burn when we need to.

Andrew: It all boils down to the spirit of the competition. Everyone’s very anxious, but it’s important to train to push yourself to the highest stimulus, and pushing your body to the maximum that you feel wiped out after every session.

Jon: We’ve been doing lots of conditioning work in high volumes, on top of trying to maintain strength and even doing double workout sessions in a day.

Fortunately I own Revelation Republic, so at least when I’m here, I’m technically working and don’t have to explain to any bosses.

Jon: When you push close to your physical limits, it gets to your mind. There were times when I was doing double sessions, going all out and coming to the breaking point, I often wondered, “Why am I doing this to myself?”

Training doesn’t become fun anymore, but it’s good to bring yourself to the mental breaking point so that you can pick yourself up and keep going.

What movements have you been doing in your preparation?

Elaine: According to the guidelines, so a lot of jump squats, a lot of bike work, running, sprinting, kettlebell walks. We’re getting used to the movements so that our muscles will have muscle memory and we’ll be able to perform better on that day.
Andrew: Naturally, I’m a sprinter, so sprints are my favourite workout. We do our sprints outside our gym on the road.

How do you inspire others on their fitness journey to join a contest like Test of Will?

Elaine: Just being around other people, and for example, when my friends see me, they know “Elaine does this and I wanna do it too”.

I welcome them and tell them that everyone starts somewhere and don’t be afraid to start.

I would guide them and give them a goal, and tell them to come along and do it.

Letch: When I look at other people, I often see that they have potential, but they don’t know it themselves, especially female athletes.

In training, I would encourage them to compete. They doubt themselves, so I would tell them to just to believe in themselves, and give it a try.

Jon: It’s more about taking that one step at a time, you don’t go from weekend warrior to competitive athlete overnight. From the way I train, and put my mind into training, I hope that influence some along the way and let them have fun as well.

When the going gets tough, what do you do to push yourself over the edge and test your will?

Letch: I tell myself it’s not a physical barrier, but a mental one. It’s all in your mind, how hard you wanna push and your body will definitely give up. So I tell myself, “Take it one step at a time”.

Andrew: I always believe that as long as you have breath, it’s never the end.

As long as you can still get up on your feet, get that one extra repetition, and just have that mentality, “I’m better than this, I can do this” with the determination to succeed.

Push yourself for that “one more rep, one more chance, one more push”, whether in competition or in life, I believe that’s a good motivation or philosophy to have.

Cheer the Malaysian contingent on as they compete in the Under Armour Test of Will Grand Finale which will be held on 28 May 2016 at Gardens by the Bay in Singapore.

At the Grand Finale, the best contestants from Singapore, Malaysia, Thailand and the Philippines will battle it out over a series of challenges in a specially built 14-metre tower designed to test strength, endurance, determination and will.

The overall winner will become Under Armour’s Southeast Asia Brand Athlete and receive a 12-month Under Armour sponsorship package. On top of that, both winners in the male and female categories will be featured in leading health magazines, Men’s Health Singapore and SHAPE Singapore. 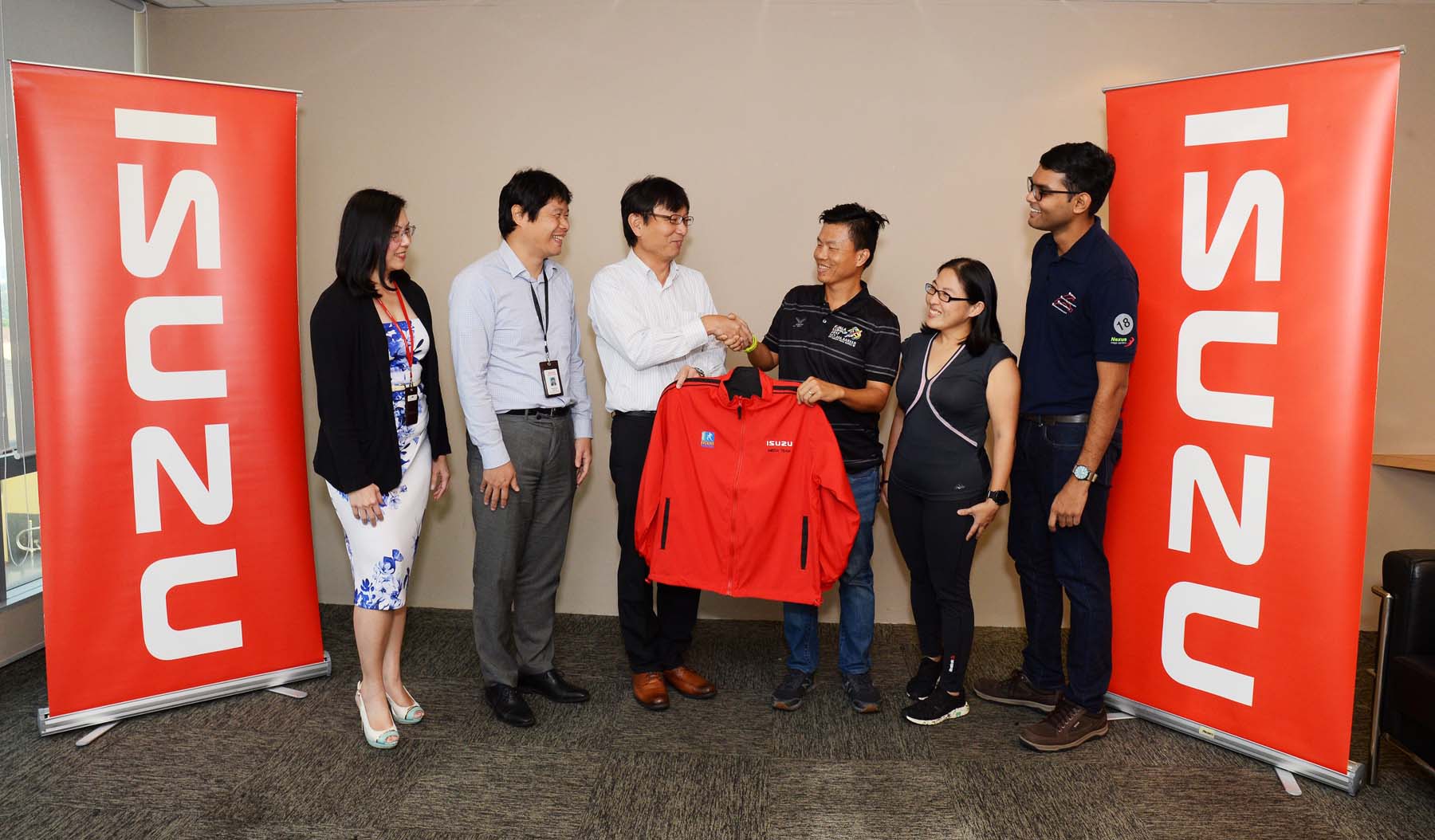 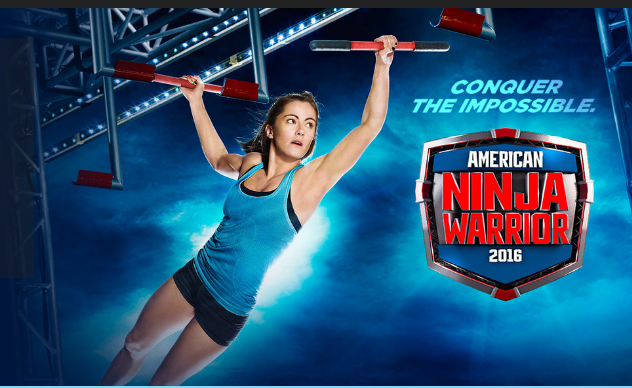 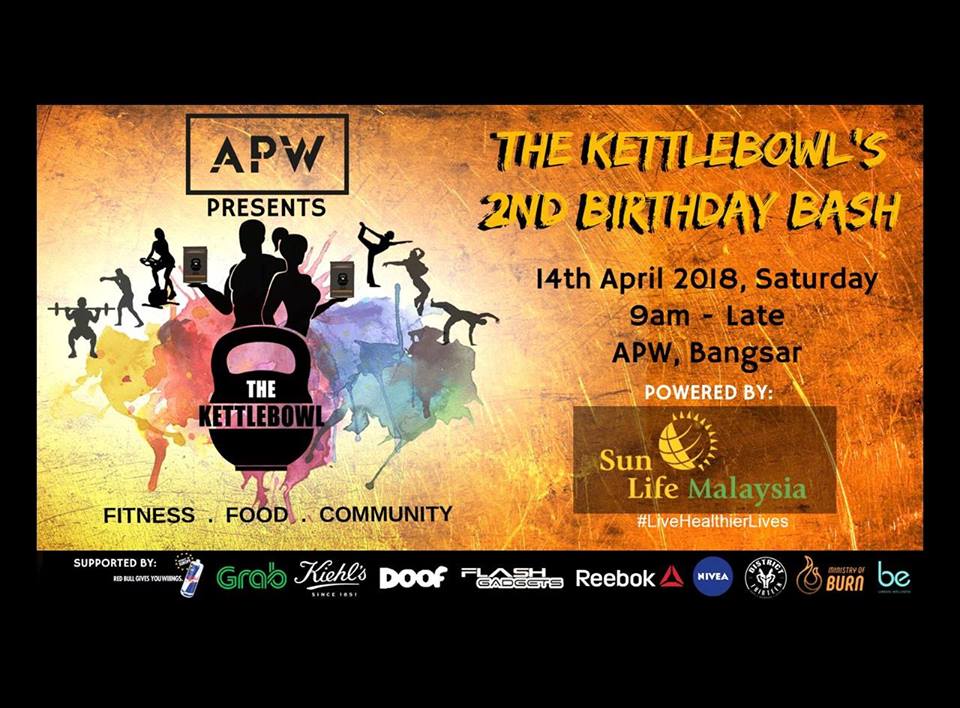