The 2016 Jenson Button Trust Triathlon is set to be the biggest event to date with the capacity for  double the amount of competitors as seen in previous years.

To be held in Markeaton Park, Derby in the UK on Sunday July 17th, competitors will get the chance to race against the 2009 Formula 1 World Champion and a number of amateur and professional Triathletes.

Keeping the same exciting format as adopted in previous years competitors will get the chance to race twice, with the preliminary heat consisting of a 200m lake swim, 10km cycle and 2.5km run. The fastest in the heats will then go on to the final, which is double the distance, 400m swim, 20km cycle and 5km run, with the runners up going through to the wooden spoon race.

Now in its fourth year, the Jenson Button Trust Triathlon is a true family event. It includes not only one of Britain’s best triathlon competitions but also a buzzing event village with prizes presented by Jenson.

Whether you are an experienced triathlete or just up for the challenge it has something to offer everyone, not to mention getting to race an F1 World Champion and fundraising a huge amount for the Jenson Button Trust and affiliated charities. 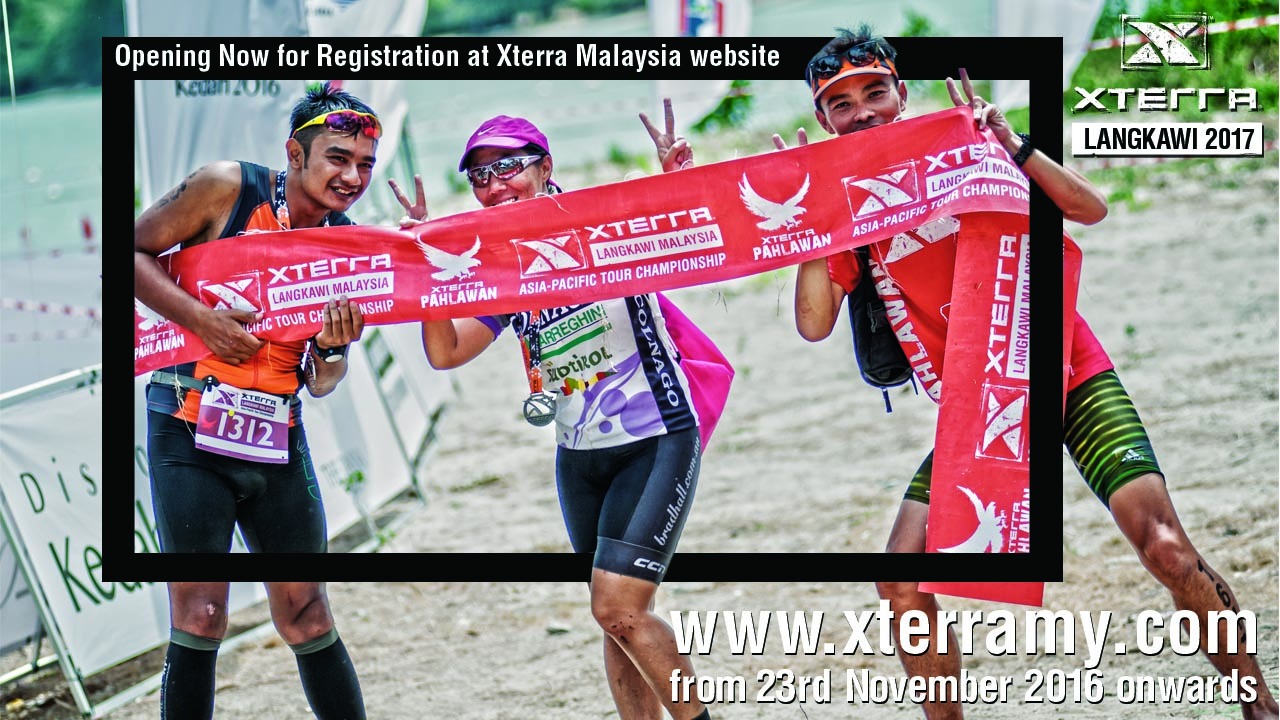 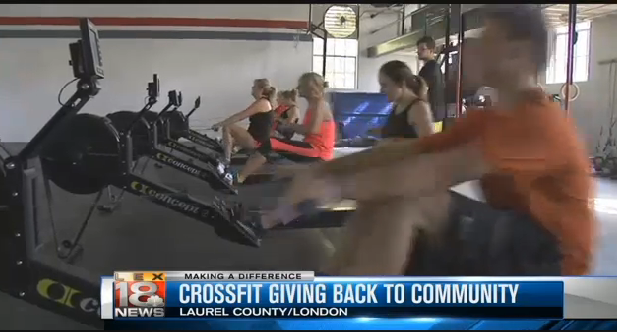 CrossFit Competition for a cause – one row, one push up at a time 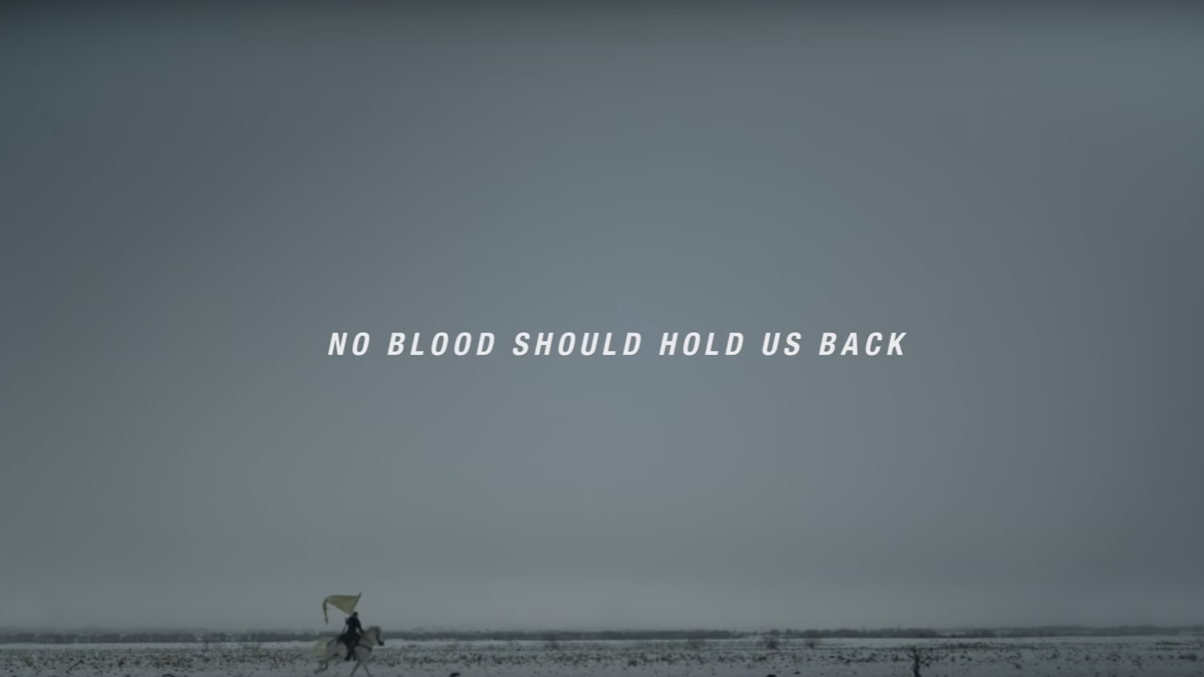 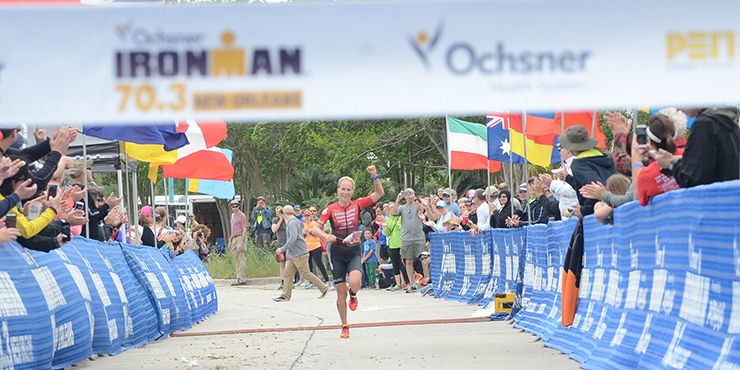