Around 750 participants pushed their personal boundaries to swim, run and build their endurance at the Putrajaya Perdana Aquathlon 2017 recently. Held at the Water Sports Complex in Putrajaya, the race was organised by Team M3X from the Tri-Amateur Triathlon Club and sponsored by Putrajaya Perdana Berhad.

The aquathlon race featured a two-stage race consisting of swimming followed by running across 14 age categories for both genders from age 7 and above. Participants swam in the Putrajaya Lake and ran around the vicinity in different distances according to their categories.

With eight of the 14 categories being catered to the youth, it is no wonder that this year’s event saw more young people participating as compared to the previous years, especially in the 7-9 and 10-12 age categories. This showed a clear emphasis on engaging the youth by the organisers and sponsors.

“We have achieved what we set out to do and have got more children involved in the triathlon sport. Sports participation is beneficial for both the physical and social or psychological development of all young people.”

In line with this, PPB has been actively supporting and sponsoring Team M3X by the Tri-Amateur Triathlon Club since January 2015.

“PPB’s aim is to help build the triathlon sports in Malaysia and to help nurture triathletes representing Malaysia in national and international events,” said Dato’ Rosman. 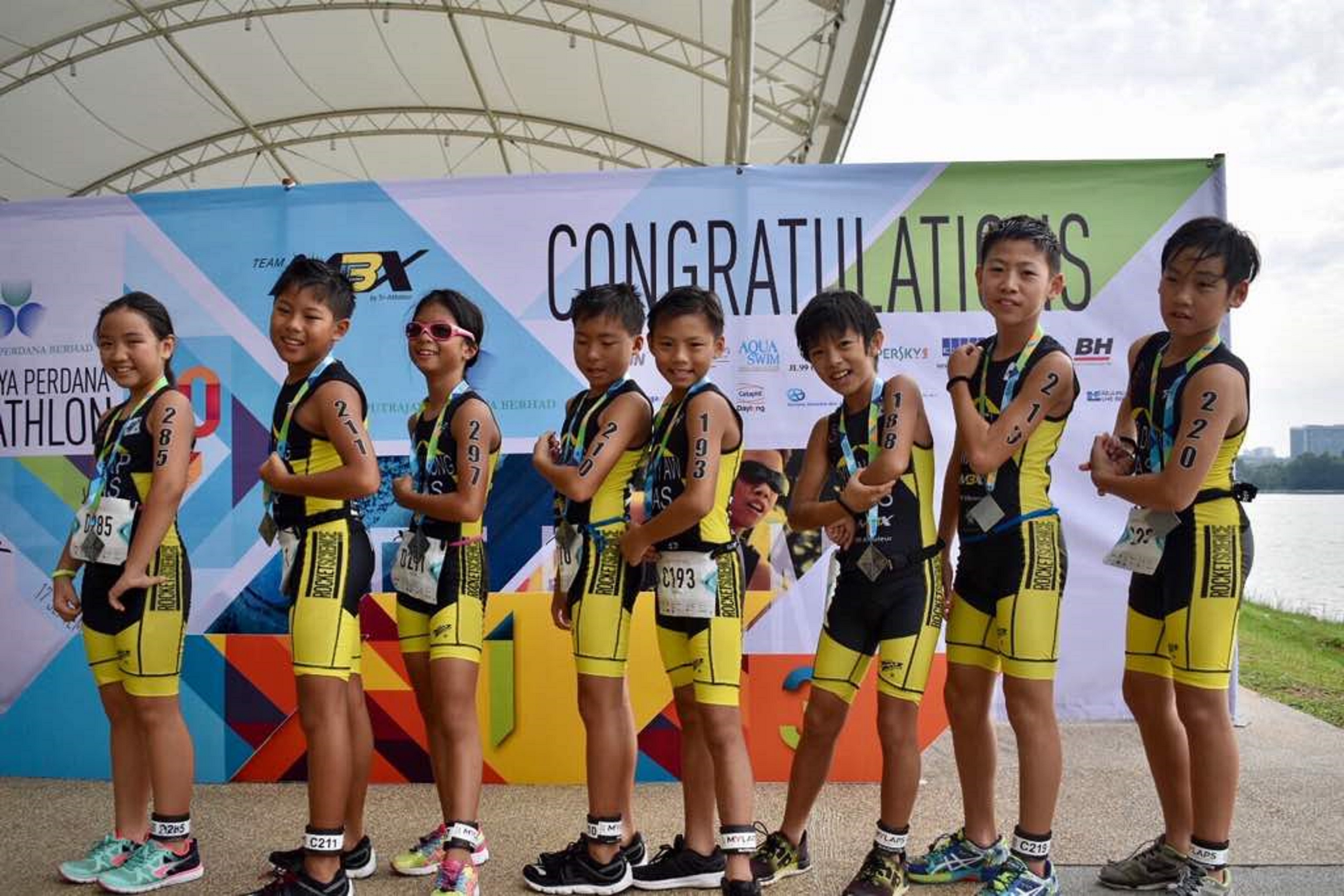 The Putrajaya Perdana Triathlon 2017, the second part of this two part series, is to be held on 22nd October 2017. It boasts 14 different categories based on age and the swim, bike and run distances.

This event is part of the National Sprint Triathlon Championship and sanctioned by the National Federation/Triathlon Association of Malaysia (NF/TRIAM). There will be an ‘Elite’ category (age 16 years and above) in the Putrajaya Perdana Triathlon 2017 and all the Malaysian elite triathletes will be competing in this event. 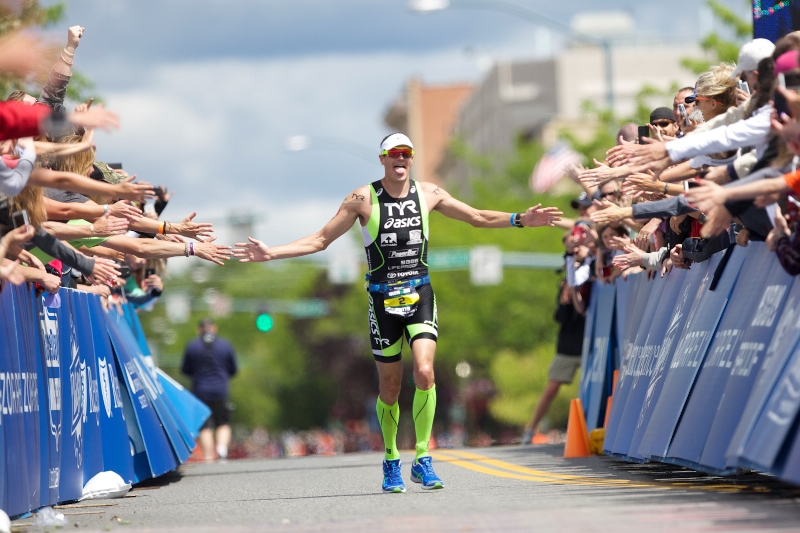 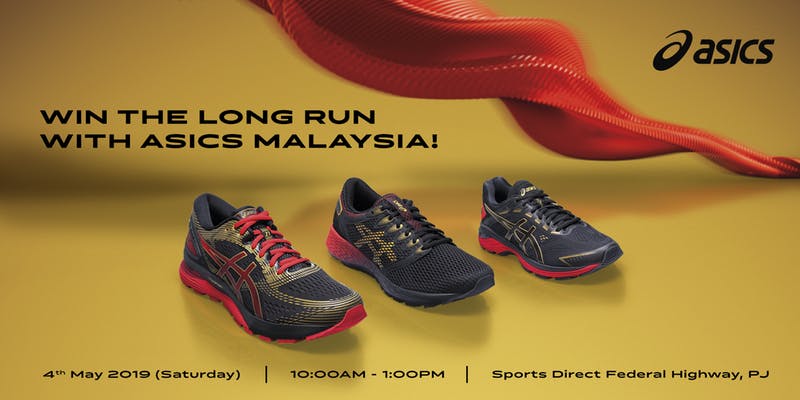 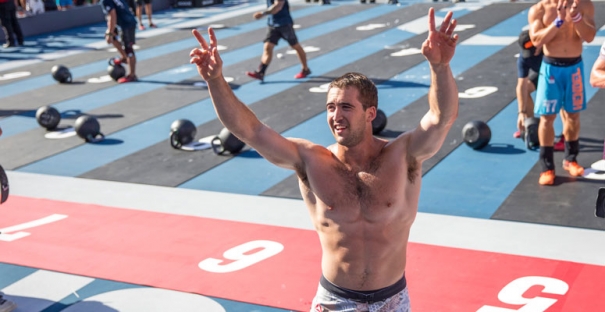