The world’s largest duathlon race in the Powerman series, Powerman Asia Duathlon Championships, will return to Putrajaya on Sunday, 5 March 2017 with greater expectation on foreign participation.

Organised by E-Plus Global Sdn Bhd, over 3,000 local and foreign participants including top global athletes, multi-sport elites and enthusiasts are expected to take part in the run-bike- run race.

Malaysia’s local favourites in duathlon, Muhd Syafiq Rusli and Shahrom Abdullah attended the launch event. Muhd Syafiq did the country proud when he finished third at the ITU Powerman Duathlon World Championships 2016 in the 20-24 age group in Switzerland recently.

Powerman, the pinnacle for duathlon competition globally, is the platform for ardent runners and cyclists to progress and master both sports. The championships held in Putrajaya last March upon a two-year hiatus witnessed the tremendous growth of duathletes in the region, with a record-breaking number of 2,645 participants starting the race, breaking the Malaysia Book of Records for the ‘Largest Participation of Duathlon Championships’ in Malaysia.

“The proliferation of multi-sport athletes in the region is evident due to a growing trend in the multi-sports segment. Powerman is an accessible event for athletes to pursue a greater path by mastering an integrated sport. Putrajaya is one of the admired locations to host Powerman with its picturesque landscape and well-equipped social amenities, giving participants a world-class championship,” said Barbara Lam, Managing Director of E-Plus Entertainment Productions (M) Sdn Bhd.

“Powerman is a great stepping stone for regular runners and cyclists go beyond their limits. The four selected categories is specially catered to participants of different levels, from newcomers to seasoned enthusiasts. I welcome all single sport athletes to take part in Powerman as the new ground to explore and test their limits.” 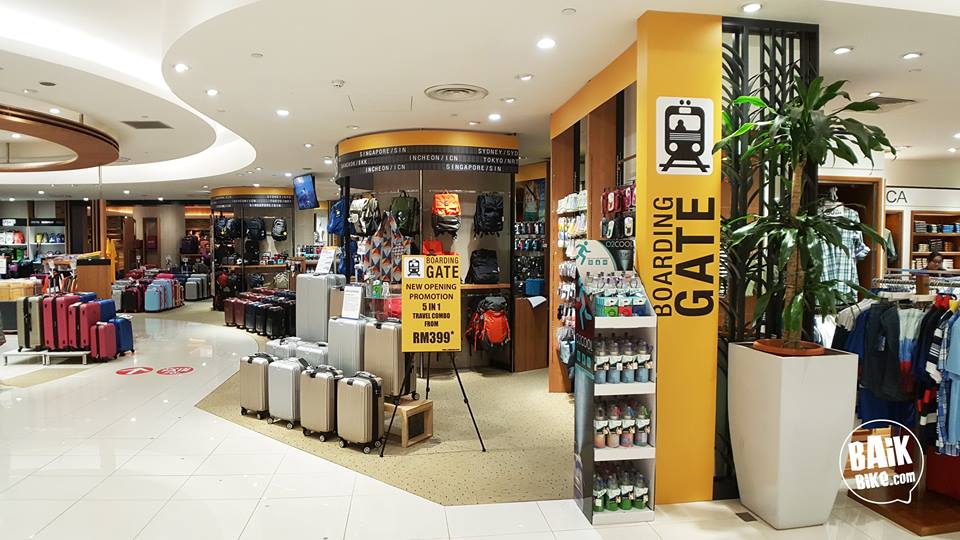 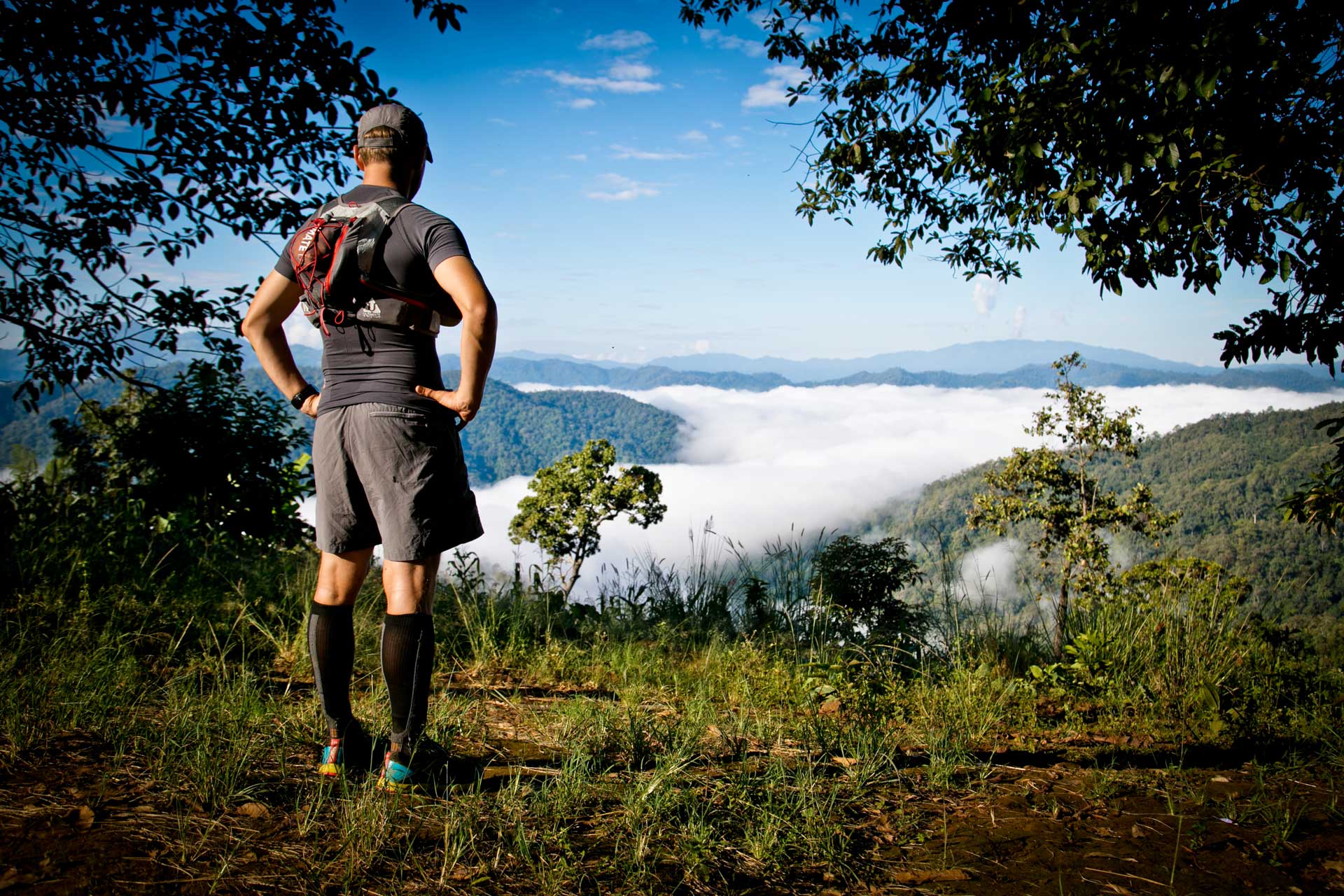 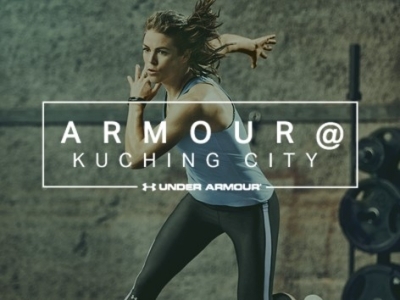 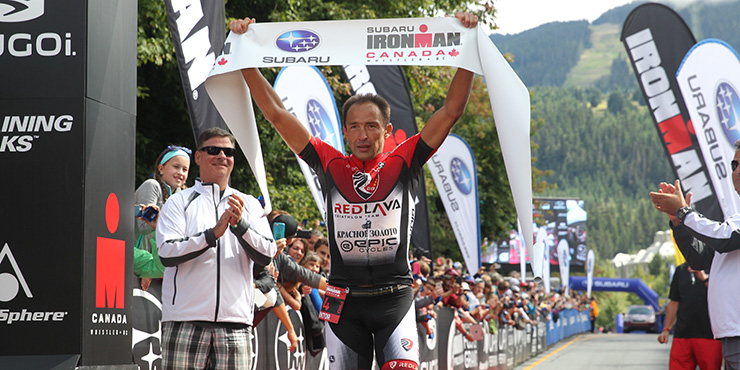