The 5km Timed Run at The Music Run by CIMB was won by Malaysian, Penny Loh and Kenyan, Marugu James.

The winners led a throng of 20,000 participants whom took part in The Music Run by CIMB at Technology Park Malaysia (TPM), Bukit Jalil. With CIMB Group (CIMB) returning as the Presenting Partner for the second time, The Music Run by CIMB continues its mission to champion innovation for sustainability to leave a long-lasting positive impact on the environment, economy and society.

Also known as one of Malaysia’s fastest marathoner, Penny Loh finished in 20 minutes and 9 seconds. She shared, “It was my very first time participating in The Music Run by CIMB and to place first in the timed run is another achievement I am proud to have under my belt as an avid runner. ”

With its Live The Beat philosophy, The Music Run by CIMB encouraged participants to live in the present to the fullest and lead a more active lifestyle for both physical and mental wellbeing, in addition to playing a collective role for a sustainable future.

The music-infused running event is known for its “Sound Track” with over 100 speakers lined up along the 5KM running track, which saw 20,000 participants crossing the finishing line. The run ended with an energetic Live The Beat festival, a one-of-a-kind party for all participants to enjoy a fun, safe and healthy experience. The 2100-square-foot stage welcomed back international performers Sam Withers and Jesse Lawrence from Australia, as well as rising local artists Saint Kylo, Airliftz and Aida Azrin. 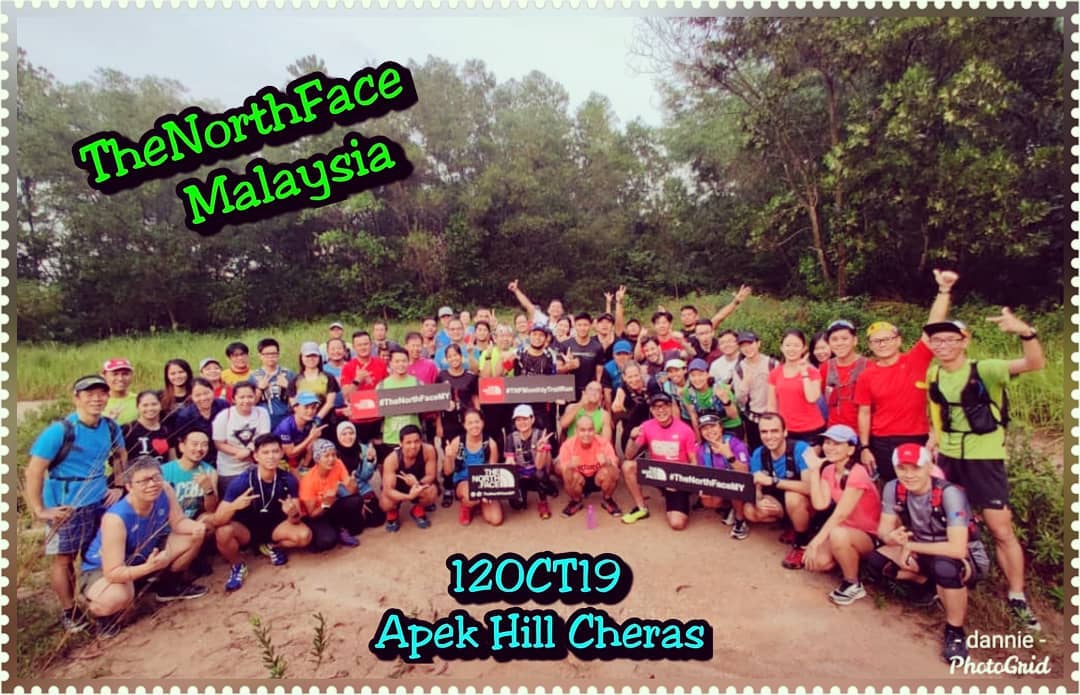 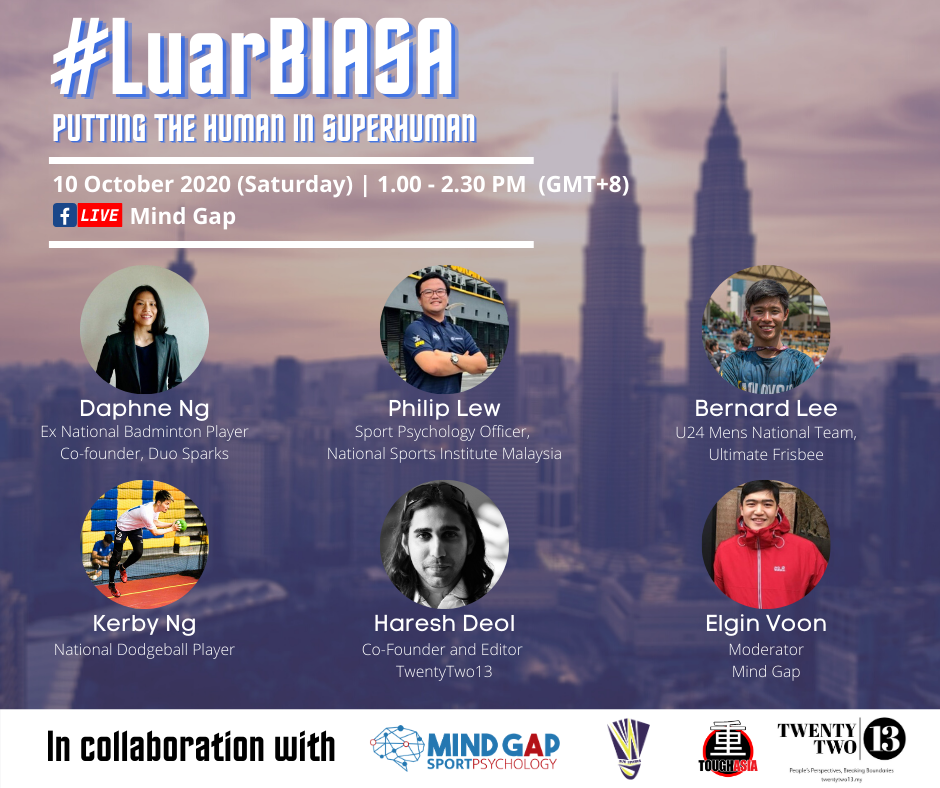 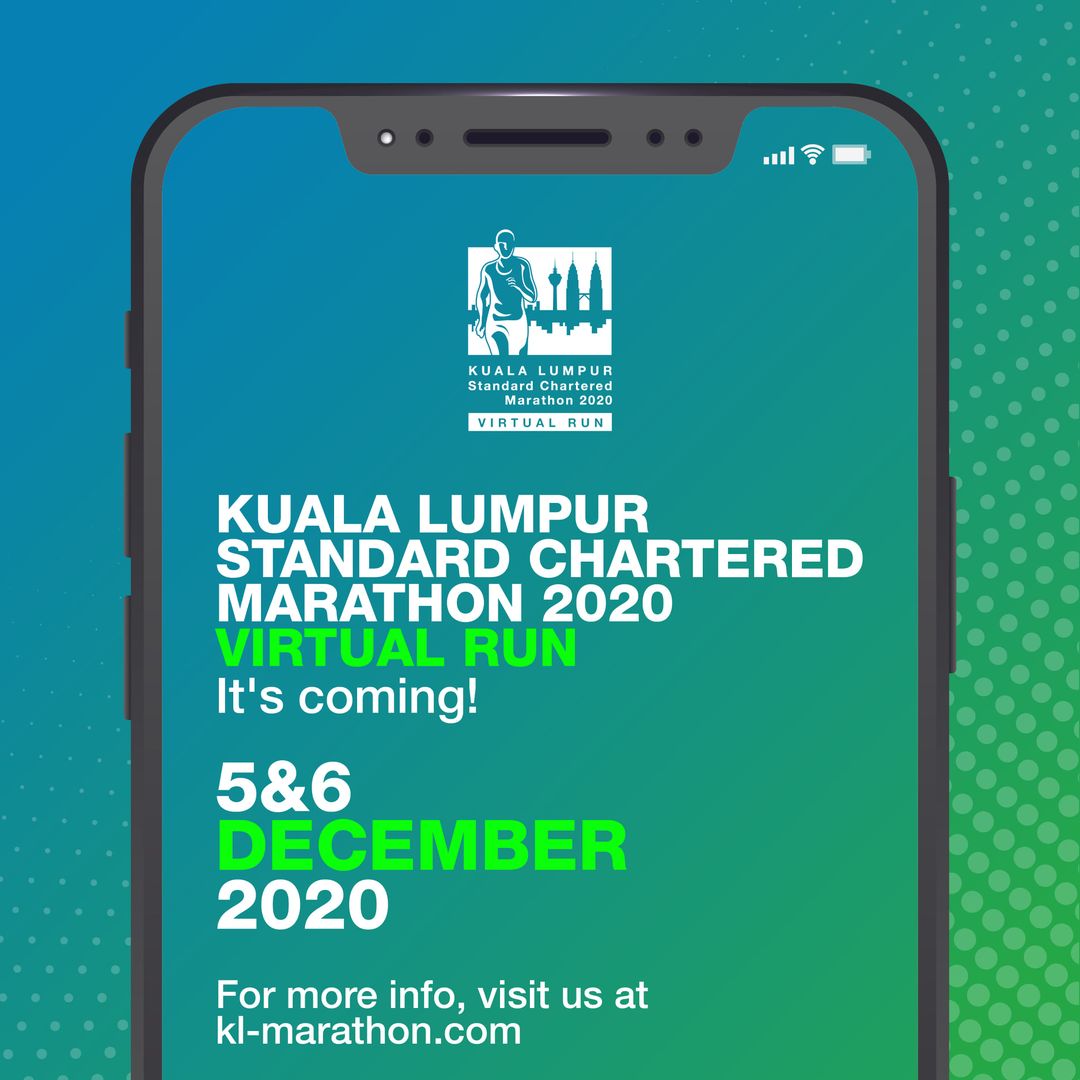