Youth is not wasted on the young as sterling young talent, sprinter Muhammad Azeem Mohd Fahmi has broken the national 100 metre record with 10.09 seconds.

The 18-year-old athlete from Ipoh, Perak broke the record in blistering pace at the Under-20 World Athletics Championships at the Pascual Guerrero Olympic Stadium in Cali, Colombia recently. He also bettered the previous record of 10.18s held by former SEA Games champion Khairul Haz Jantan at the 2016 Malaysian Games in Sarawak.

Muhammad Azeem successfuly qualified for the final round, in which he finished the 100m run in 10.14s to place fifth. Letsile Tebogo from Botswana won the race in 9.91s and broke the World Under-20 Record. Subsequently, Jamaican Bouwahjgie NKRUMIE finished second in 10.02s. Meanwhile, Benjamin Richardson from South Africa and Puripol Boonson from Thailand tied for third, finishing in 10.12s. 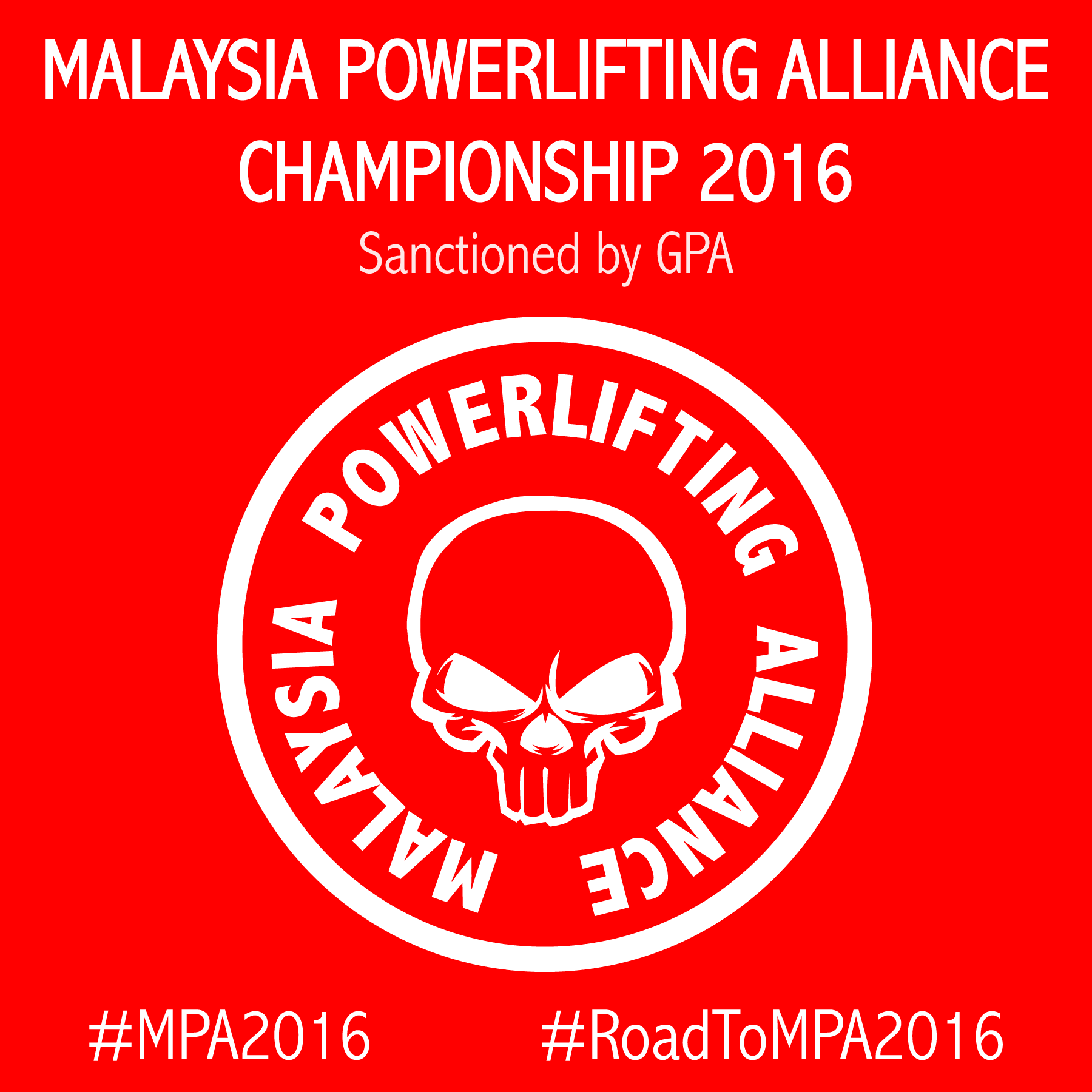 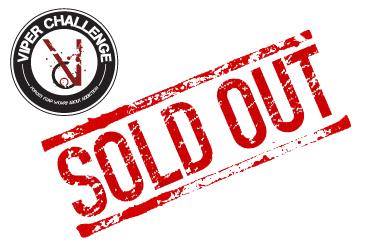 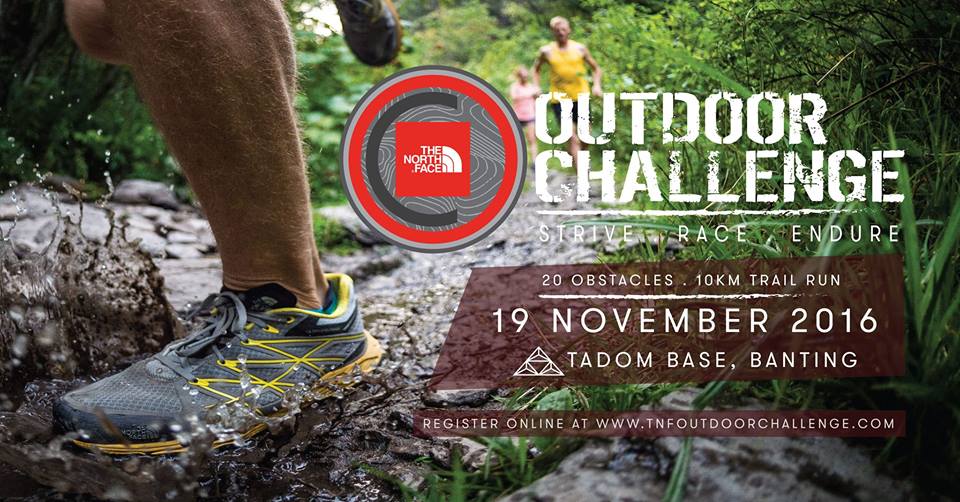