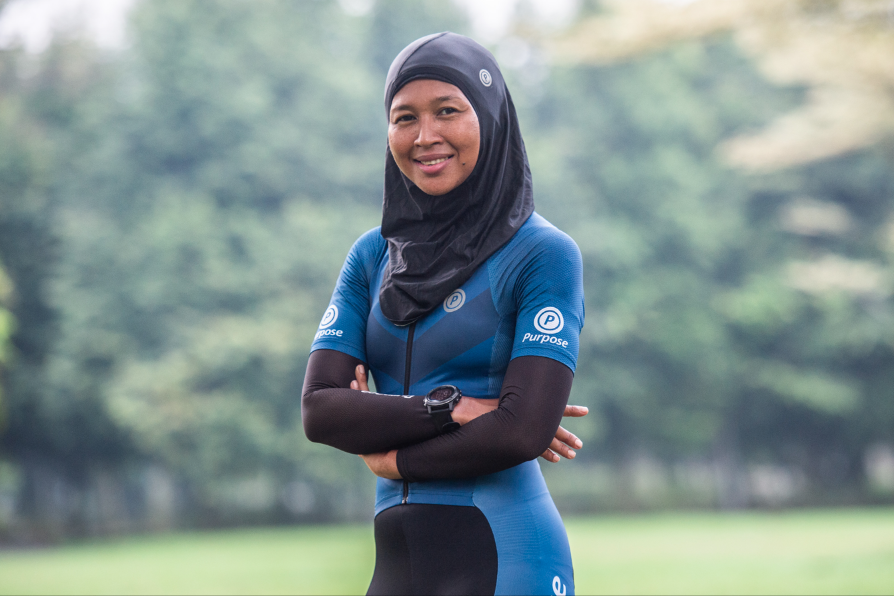 In our blistering hot tropical weather, it’s unusual, but Nursya Jusoh will sporting a full-length tri-suit completed with a sports hijab.

A familiar face in the Triathlon community, Nursya has been an inspiration to many Muslim women as she competes in IRONMAN dressed religious attire from Purpose and has been the true inspiration for her family.

“I have three kids, and my second son has completed the kid’s Triathlon twice. And my husband also did IRONMAN last year because of me!” says the 42-year-old housewife. 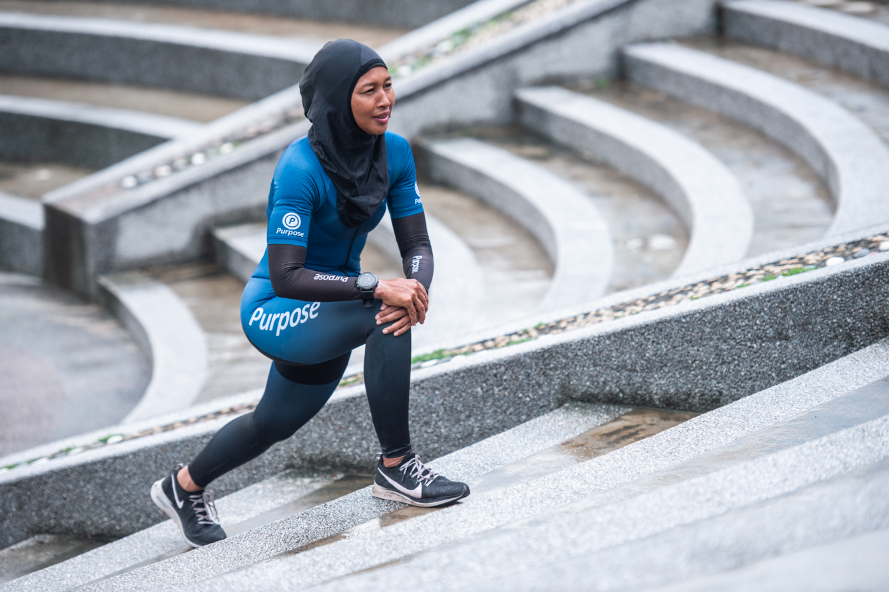 Nursya has come full circle since witnessing her first IRONMAN as a spectator in 2014, and will be competing in her fourth consecutive IRONMAN Triathlon consisting of a 3.8km swim, 180km bike and 42km run this coming Saturday in Langkawi, Kedah at IRONMAN Malaysia.

“I was so inspired by the spirit of the participants and went back with a desire to do this. I enrolled in swimming lessons, and my husband bought me a bike shortly after.”

Nursya participated in her first triathlon in 2015 and signed up for her first full IRONMAN in Langkawi in 2016.

This weekend, the 2019 IRONMAN 70.3 Langkawi received an additional 25 slots for the 2020 IRONMAN 70.3 World Championship in Taupo, New Zealand as part of Women for Tri. Since 2015, Women For Tri has become one of the most successful and profound programme of the IRONMAN Foundation. Aimed to increase female participation at all levels of triathlon, the initiative engages female athletes across all race distances and every athlete ability. 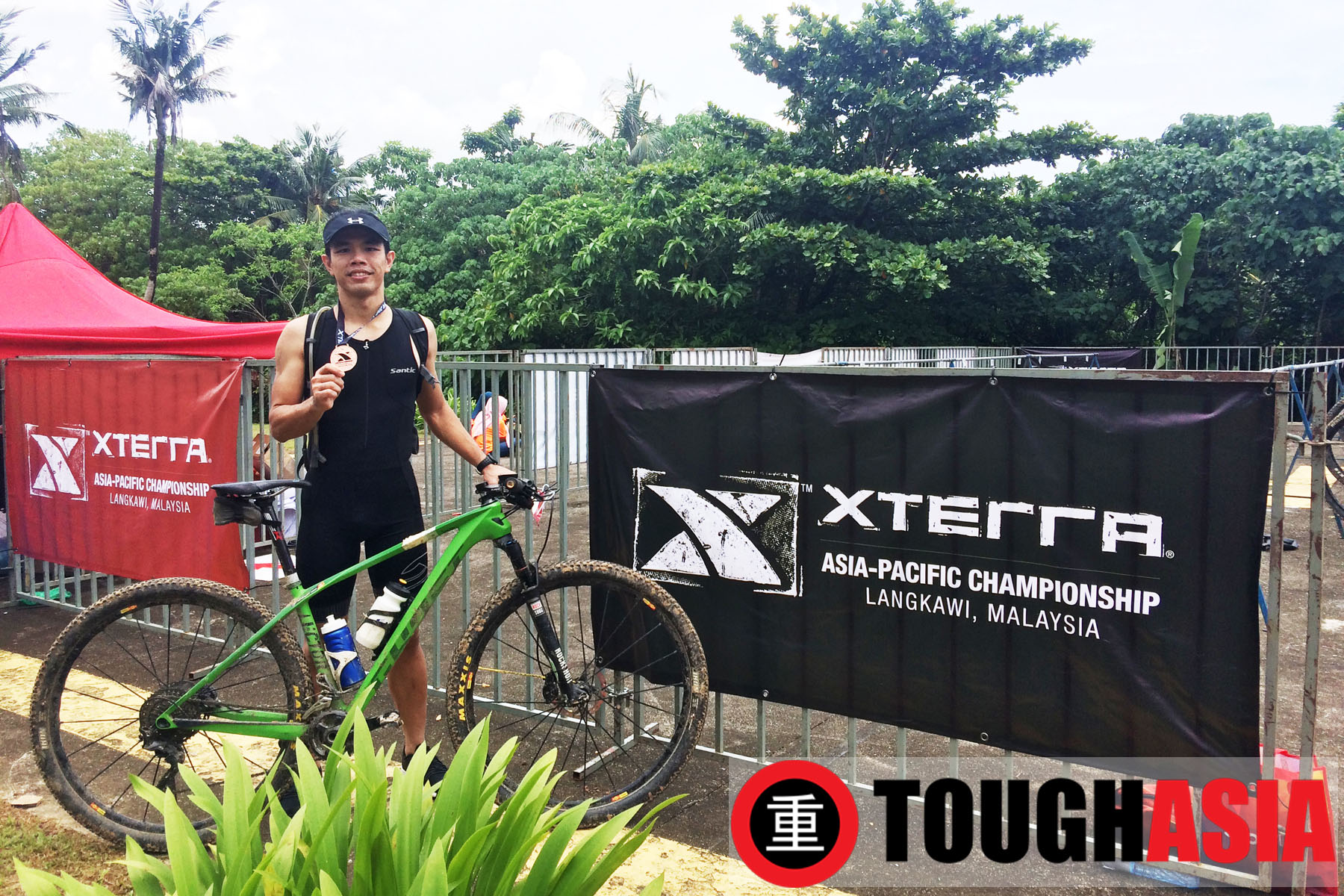 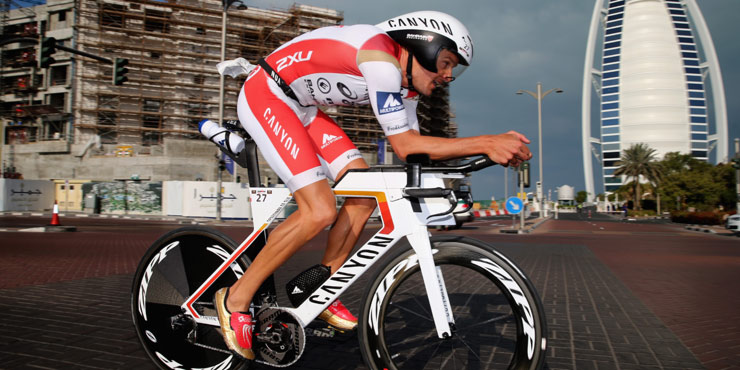 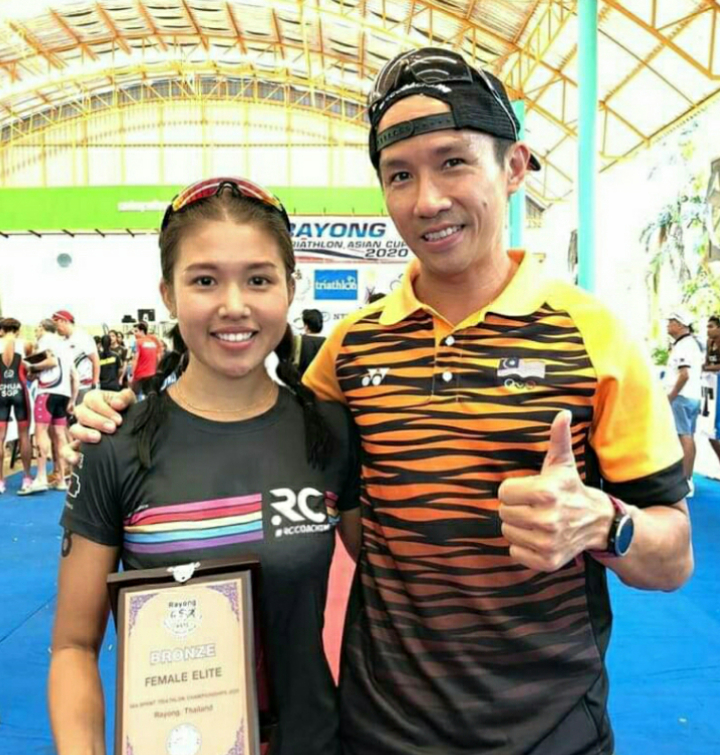 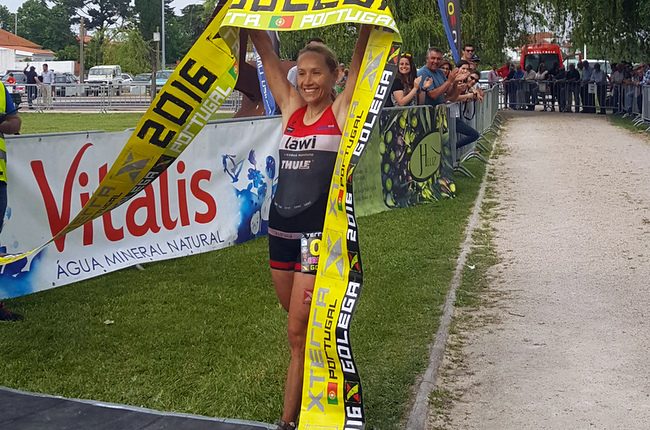