Racing in the 5km run-40km bike-5km run race just after six months postpartum, Jessica also topped her age-group at the duathlon held in Putrajaya, Malaysia. Earlier this month, she had placed fourth overall female and second in her age-group at the GCE-Elmina Duathlon in her first comeback race.

“Wasn’t sure if I could make it. Undertrained, insufficient rest with Aaron, full time career and training. But anything is possible if you put your mind to it.” said the banker about the GCE-Elmina Duathlon race.

A runner for the past 10 years, Jessica took up cycling two years ago after renowed Triathlete husband, Shahrom Abdullah opened his bicycle shop in Alam Damai, Cheras. Undoubtedly, she started with duathlons first, and only after managing to swim, she attempted her first triathlon at Challenge Iskandar Puteri (70.3 distance) in 2017.

To date, she has raced more Duathlons and Triathlons including IRONMAN 70.3 Hawaii and Port Dickson Triathlon.

“In fact, I raced at 3 races during my pregnancy – Port Dickson Triathlon, Half Marathon of the NPE Highway Challenge and the Sepang Duathlon. At that time, I didn’t know I was pregnant.” said Jessica.

Keeping up with some bike and run, plus good eating habits during her pregnancy, Jessica was able to bounce back to fitness and racing mode more quickly. However, racing is definitely challenging with having to balance motherly duties too, for example, her son’s needs came ahead of the prize-giving ceremony as a breastfeeding mom.

Making the most of her 24 hours, Jessica continues to train in the wee hours of the morning  before work or late at night after work. A mother’s sacrifice never ends, and we can only wait with bated breath before her son joins her in the multisports scene too coming from parents of such pedigree. 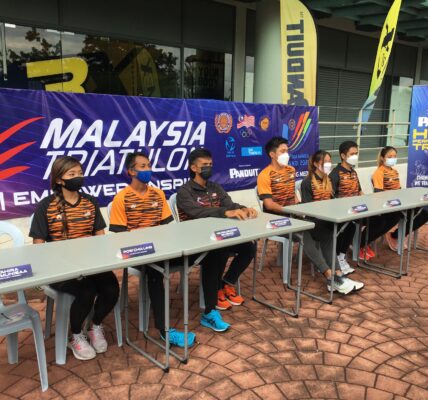 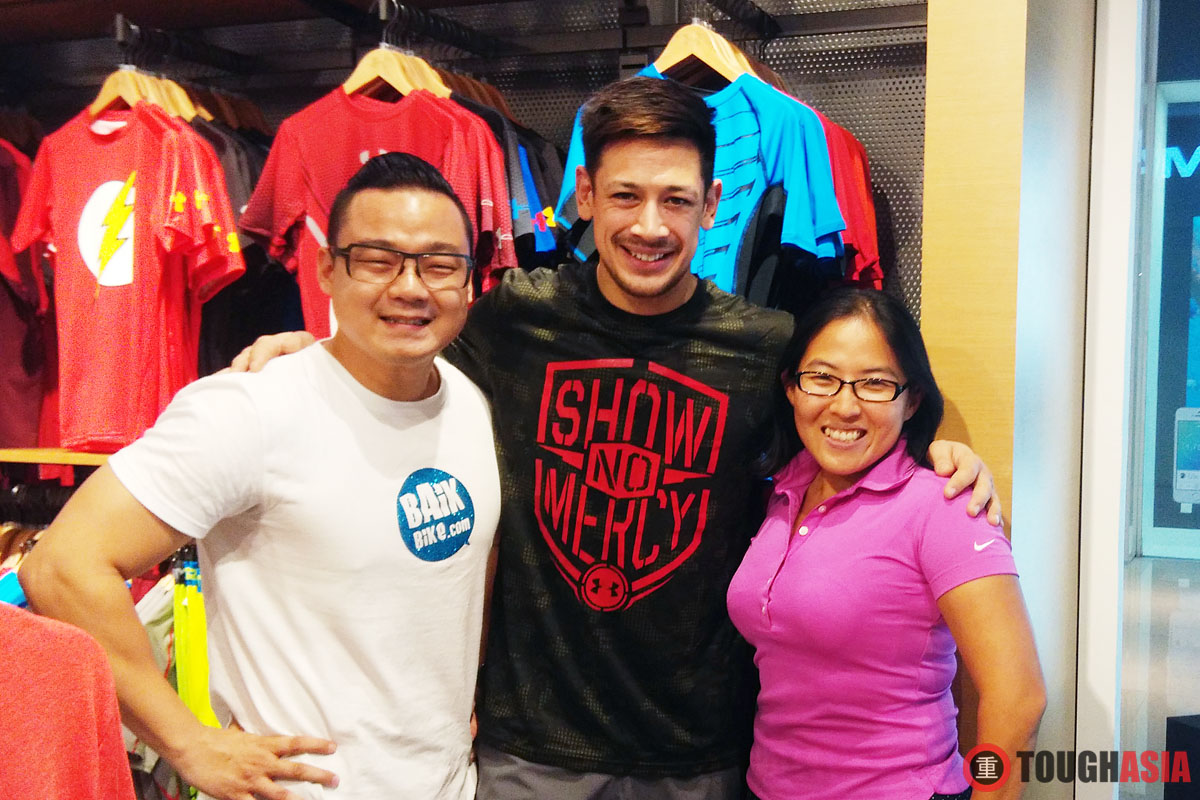 Exclusive Interview with Peter Davis on Cycling, MMA and Motorsports 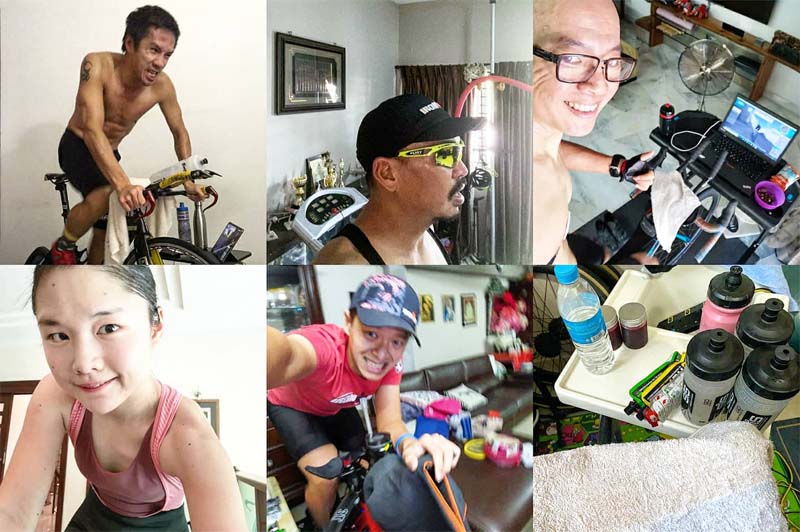 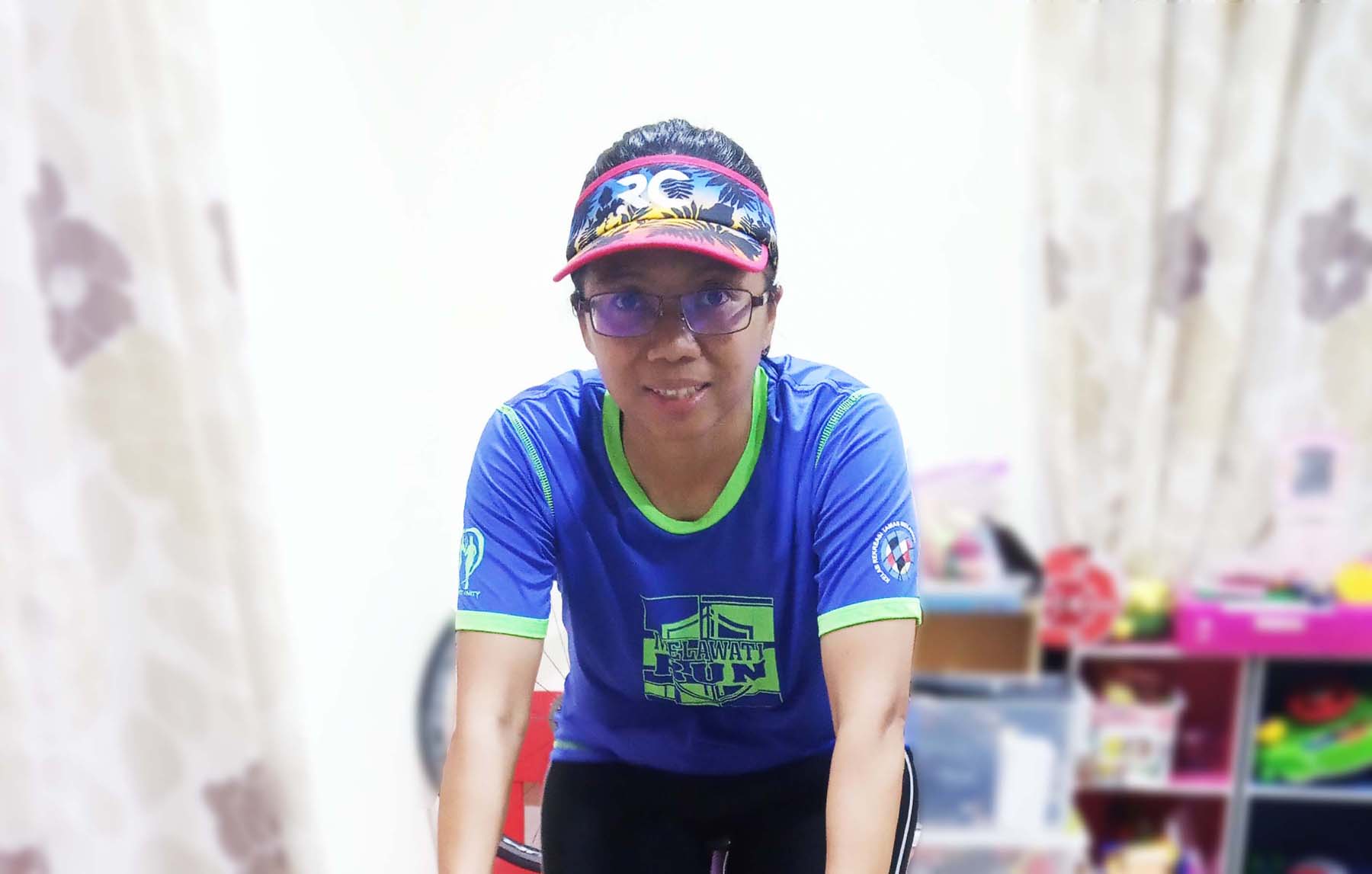