Mother’s Day Special at Spartan Sprint and Beast in Canada

A joyous Mother’s Day was honoured in Spartan fashion, hosting a global group of Moms and their activity of choice on this special day. Post-race, some moms were spotted relaxing in a hot tub full of moms at a local hotel.

“Challenging ourselves and our limits is the greatest gift we can pass on to our children. Bonding under this big Montana sky is something we don’t even have words for.”

“Watching your child’s eyes light up as you complete the course almost brings us to tears. All ages, shapes and sizes are supported and encouraged. Demonstrates how to be brave and fierce. Empowering, that is our word or choice,” quoted Spartan finished mom, Sherry Purcha Quintilio.

Montana sparks off Spartan US Championship

On the forefront of the race, Ryan Atkins and Lindsey Webster, both from Ontario, won this first event in the five-race Spartan US Championship Series, drawing first blood in what will be a highly contested and exciting 2016 race season.

Spartans who competed in the Sprint were also able to compete in the Montana Spartan Beast, where they got three times the fun in the longer racing format.

The elite men’s race during the Sunday Sprint competition was tightly contested and came down to the last row of obstacles. The top three males, Ryan Atkins, Brakken Kraker, and Robert Killian were in sight of each other during an epic battle toward the finish; these three males crossed the finish line within 54 seconds of each other.

“I put a lot of pressure on myself to succeed and to give a great effort,” said Atkins.

In the elite female race was an impressive show of domination by Lindsay Webster. Although she made it look easy, Webster said she struggled with the technical terrain.

“I know that some of my female competitors are faster downhill runners than me, especially where there is tricky footing involved, so I really had to keep my focus,” said Webster.

This complex course was designed by course director Laura Plourde. At 5.6 miles, the course was relatively long for a Sprint. Besides that, it had 23 obstacles. While racers needed to tackle the standard obstacles of Spartan Racing such as the Hercules Hoist, cargo net, monkey bars, and Atlas carry, they also had to contend with the steep and often technical terrain.

From start to finish, during this Montana experience, racers were often able to see buffalo, elk, moose, and deer.

In total, the US Championships Series will dish out $100,000 is cash and prizes to it’s victors. The podium winners of this race will be lining up again for the second event of the series, the Gold State Classic, in Monterey, California, on June 4, 2016. 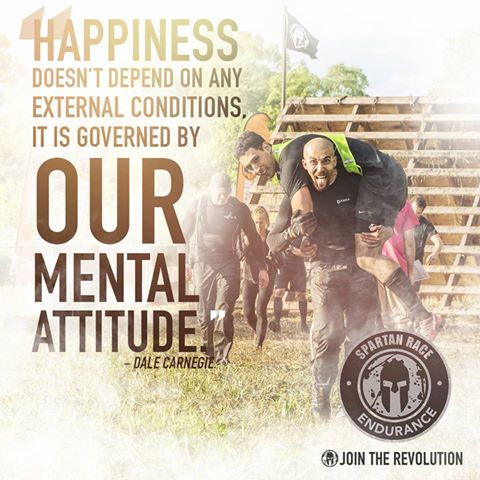 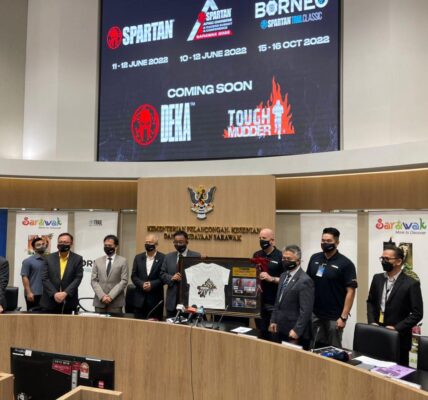 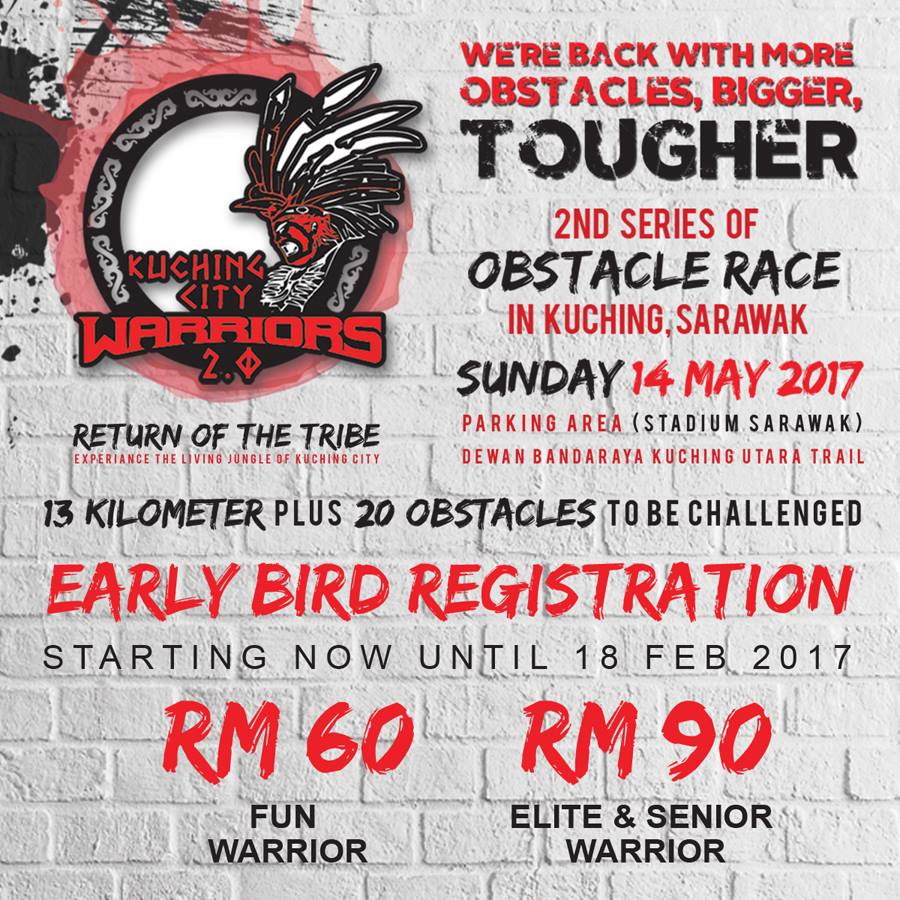