This year’s race saw 1,100 participants representing over 63 countries. International athletes made up 74% of the total, and Japan, the Philippines, Australia and Malaysia had the highest athlete counts of the countries represented. Participants were 87% male and 13% female. Forty-eight professional athletes from 25 countries participated in the race, competing for personal best times and USD 40,000 in total prize money. There were also 40 qualifying slots for the 2017 IRONMAN World Championships in Kailua-Kona, Hawaii.

Top athletes across all categories accepted IRONMAN World Championship slots for October 14, 2017 on The Big Island of Kailua-Kona, Hawaii. Yoshihito Munemasa, 70, raced in the 70-74 category and finished strong with a time of 13:53:09 to qualify. He has raced in Kona six times and achieved his first qualification via IRONMAN Malaysia, Langkawi fifteen years prior.

Veteran Malaysian IRONMAN Yee Sze Mun, 79, also launched his book “The Bumble Bee in me – Living the IRONMAN Dream” during the race week. The book chronicles his experiences as an IRONMAN athlete, beginning with his first marathon at age 50, and his first triathlon at age 52.

“IRONMAN made me what I am today.  Chasing this same dream for the best part of 21 years has shaped and turned me into a better man, physically, mentally and in every aspect of my life.  It is my hope that this book can inspire people who want to be an IRONMAN, and become a better human being,” said Yee, who has qualified for the IRONMAN World Championships in Hawaii six times. 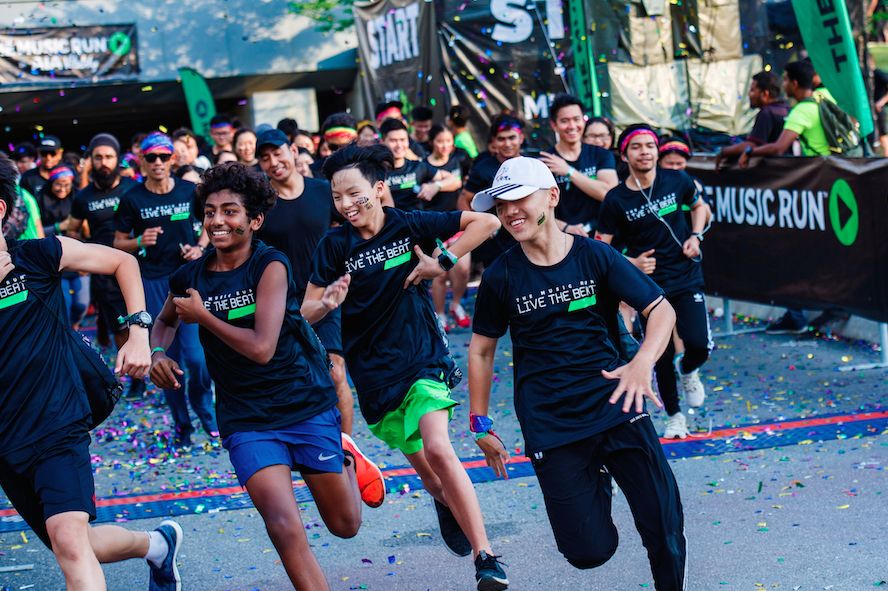 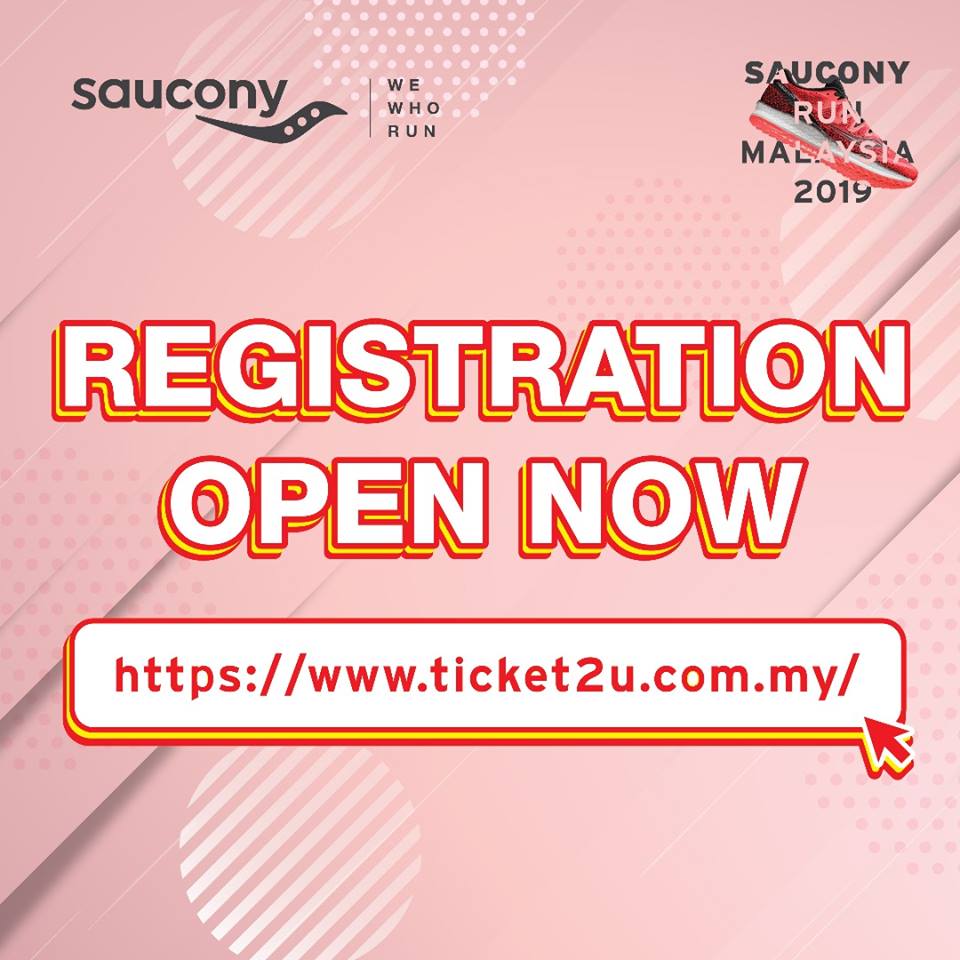 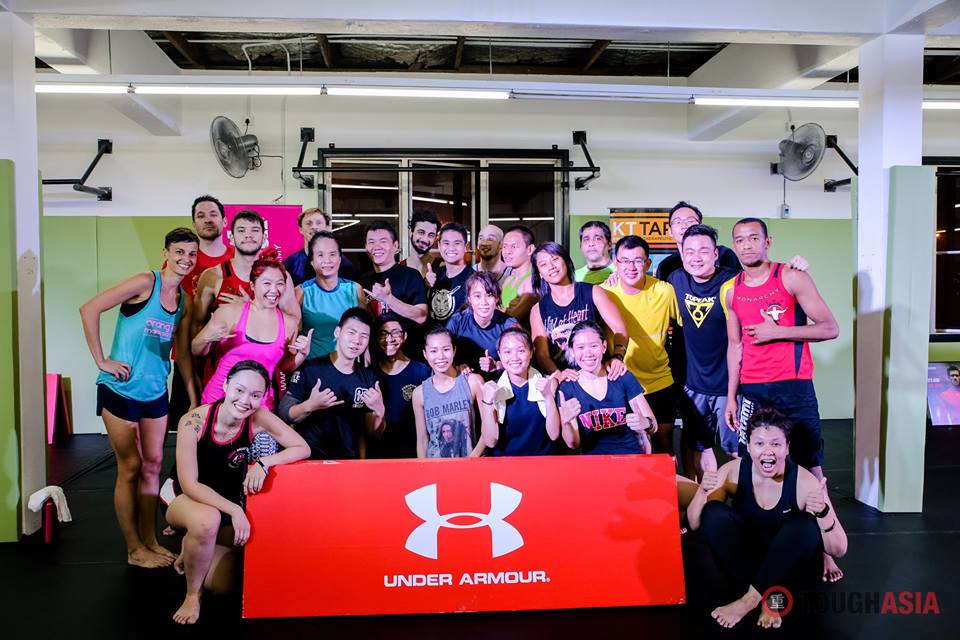 Earn Your Armour Challenge 4 with Under Armour and Monarchy MMA