If you have been dabbling in triathlon races in Malaysia, you would likely be familiar with Melody Tan. When it comes to officiating triathlon races at the highest levels, chances are that this Kuala Lumpur-born and raised, active lady would be involved.

Melody was pursuing outdoor rock climbing back in 1999, took up a scuba diving licence and also raced in “women only team” in adventure races, but decided that the thrill of going downhill on a mountain bike was too good to pass. Mountain biking remains her favourite sport until today.

Malaysia might not have an athlete competing in triathlon at the 2020 Olympics, so Melody will be wearing our flag proudly instead. ToughASIA grabbed the privilege for an up close and personal with Melody before she travelled to Japan.

ToughASIA: In a nutshell, can you please elaborate on your role at the Olympic Games for Triathlon?

ToughASIA: In general, what procedures will change for Triathlon at the Games in this pandemic?

Melody: World Triathlon, our International Federation for Triathlon. was one of the first international federations to come up with a COVID-19 Prevention Guidelines for Event Organisers. This was used as a guideline for the organising committee to develop their procedures for both Games.

With COVID-19 SOPs in place, we will not be allowed to touch athletes. We will need to sanitise our hands before and after touching any sporting equipment. We must monitor our health 14 days pre-travel to Japan and continue to monitor for 14 days upon arrival, get PCR tested pre-travel and during our stay.

For the event, we need a bigger space to ensure that safe distance is practised. Wearing a mask is compulsory at all times except during warm up and competition. The competition itself is not affected.

ToughASIA: What inspired you to take up this role in multisports?

Melody: I started mountain biking in 1999. In 2002, my group of friends were into triathlon, so I tried too, but was never any good at swimming – came out last for the swim – and never liked running on the road. So, I came in close to 4 hours in my very first triathlon in A Famosa, Malacca.

It was while we were cycling that AJ asked us if we had ever heard of an event called Powerman and if we owned a company. Our answer was “yes and yes” then before we knew it, we pitched for the job and organised our very first duathlon – Powerman Malaysia in 2002. I realised I enjoyed organising events and the way to learn was from working at other events so we started doing that.

ToughASIA: How did you get started in this role?

Melody: It was Mr. Cheah Choon Nam, the then President of Triathlon Malaysia who introduced me to Technical Officiating back in 2009. He asked if I was interested and I thought – why not and I grew to love it.

I was officiating, then facilitating – conducting courses to train up new officials – from 2013 onwards. Thanks to him, I now have my triathlon family from all over the world.

ToughASIA: What is the most memorable competition you have played a role in?

Melody: 2017 Kuala Lumpur SEA Games where I was the Competition Manager.

ToughASIA: What is your proudest moment in this role for triathlon?

Melody: It was really challenging working with all the different suppliers to make the triathlon event possible at the 2017 KL SEA Games. We had to work with suppliers approved by MSN (instead of my usual team), so there was a lot of frustration throughout the year. Fortunately, we had an amazing Sport Manager, Reza Amirul Adib who despite not knowing anything about triathlon was hardworking and is a fast learner.

Proudest achievement was Irene Chong winning the bronze for Malaysia in the women’s race. I was still a part of Triathlon Malaysia then, and wearing the National Federation cap as well. She brought happy tears.

ToughASIA: What was the last role you played in and in which competition prior to the pandemic?

Melody: Prior to the pandemic, it was Miyazaki ITU Triathlon World Cup in 2019, I was the Team Leader. This person oversees the Technical Delegate and ensures everything looks good on TV.

ToughASIA: With this global pandemic, how have you been preparing for the Games?

Melody: World Triathlon has been using Zoom as most of our meetings involve officials from around the world with many time zones. We continued with our fortnightly meetings since the beginning of COVID-19, which became weekly leading up to the games. Our team went to Tokyo for a site visit and also organised a Yokohama event, an Olympic qualification event in May 2021.

Preparations for Triathlon have been good as we have a powerful team in Tokyo. Our Sport Manager is Kiriyo Suzuki, who is part of Japan Triathlon Union; the Japanese Triathlon Federation and has officiated in all Olympic Triathlon events since 2000 Sydney.

ToughASIA: What are your hopes and aspirations for Triathlon in the near future, in view of this pandemic? Are you looking forward to anything in particular?

Melody: This is a good time for education: online courses for coaches and technical officials, clinics for those new to triathlon (for the grassroots within communities to keep numbers small). World Triathlon also restarted the Mentorship program to keep everyone motivated despite the lack of events. 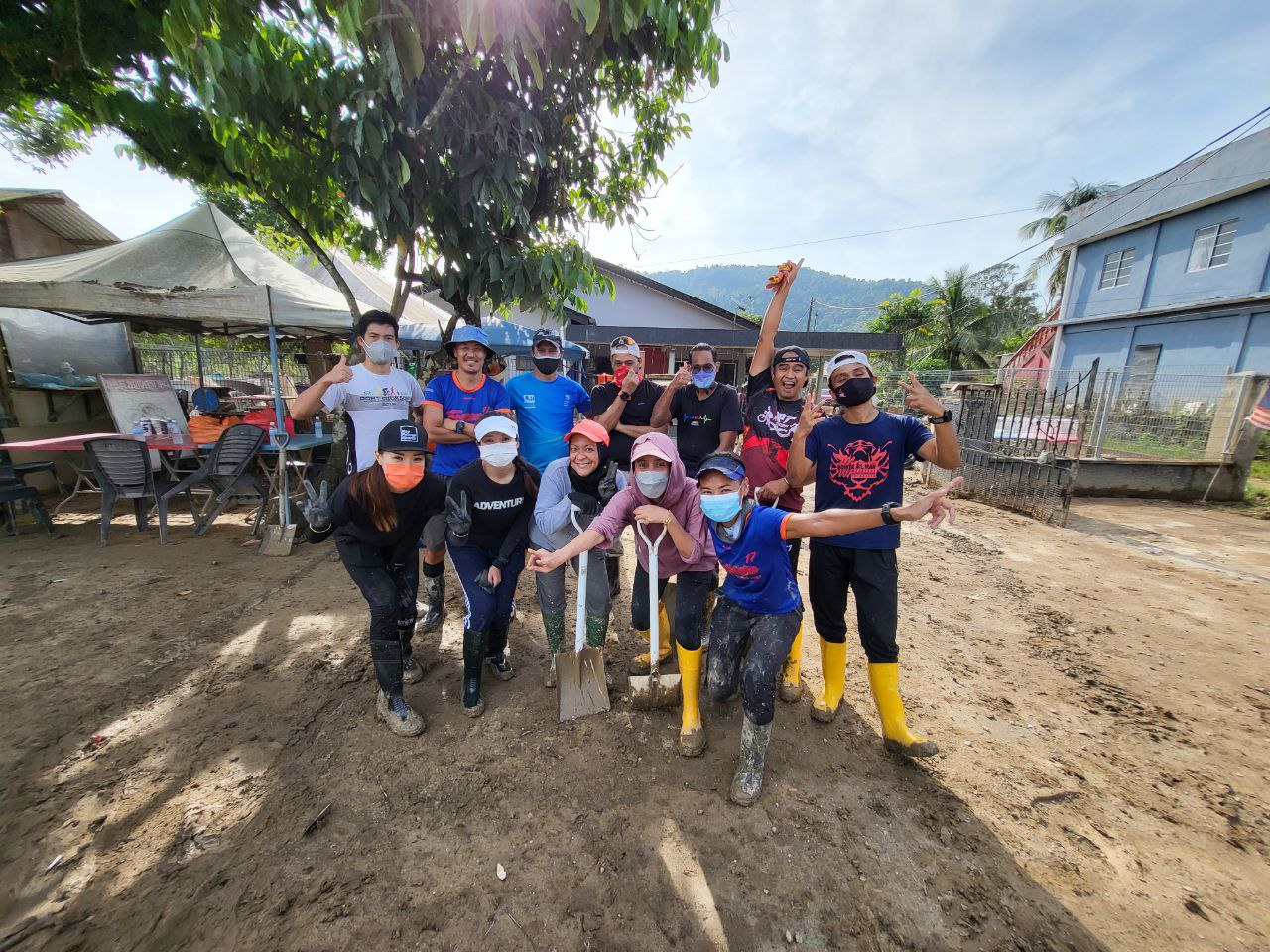 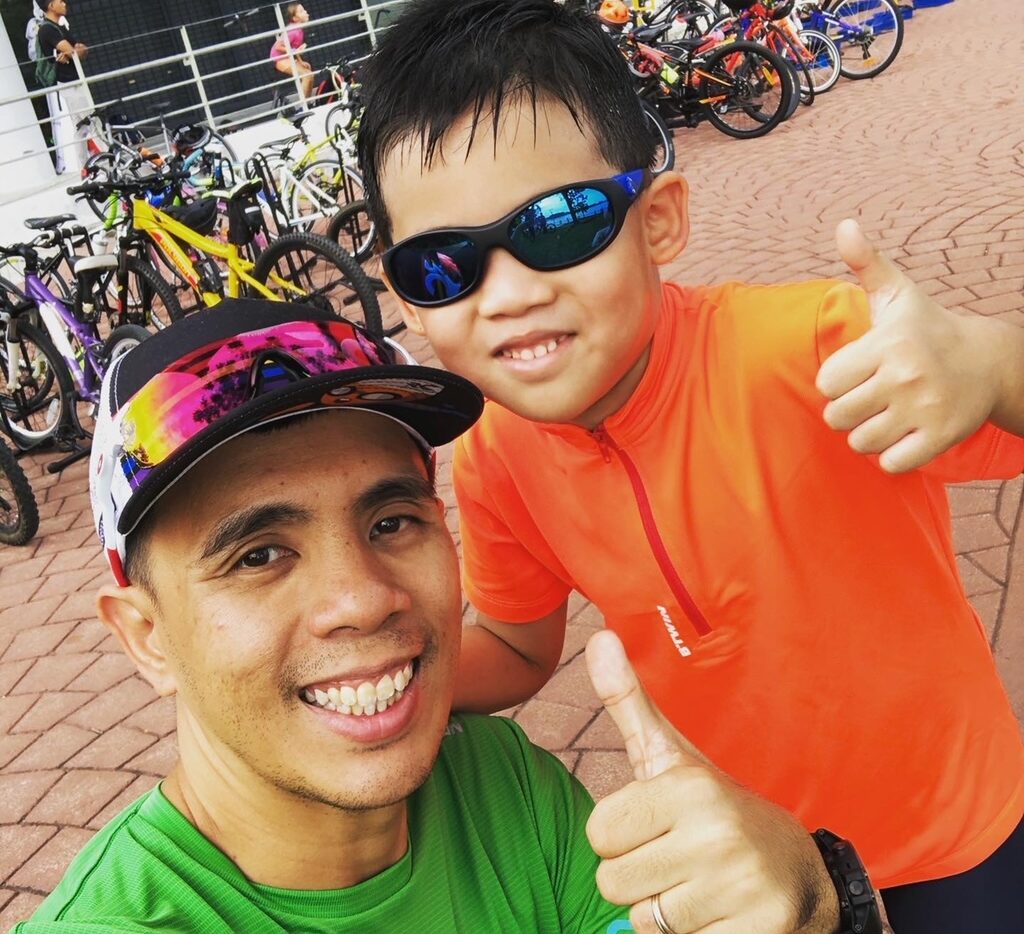 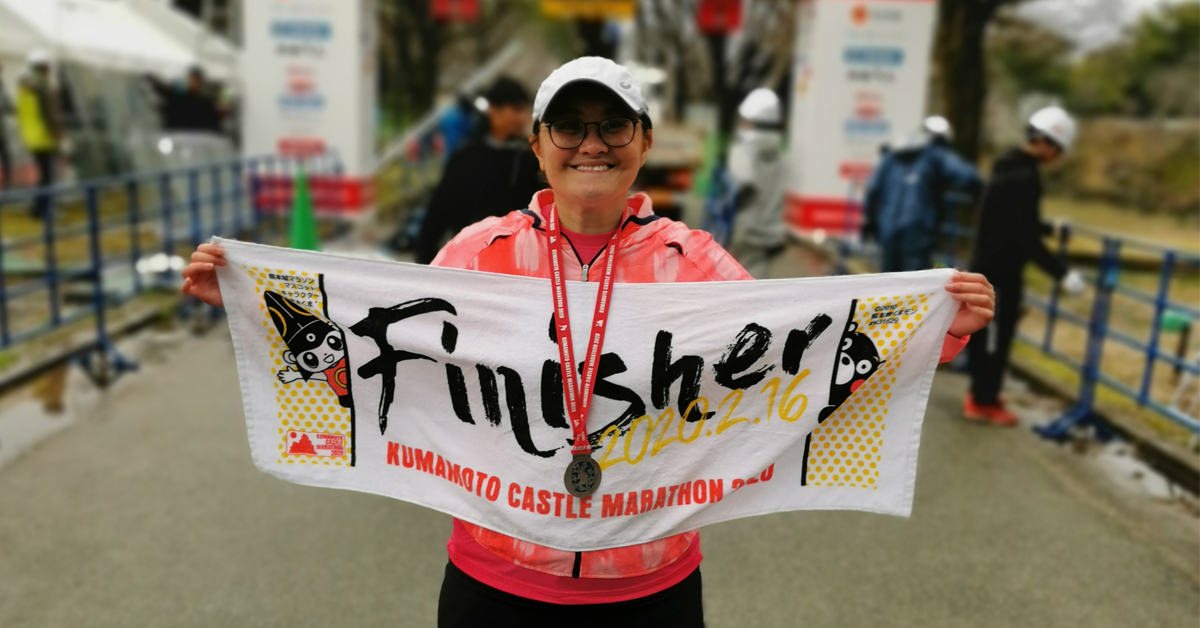