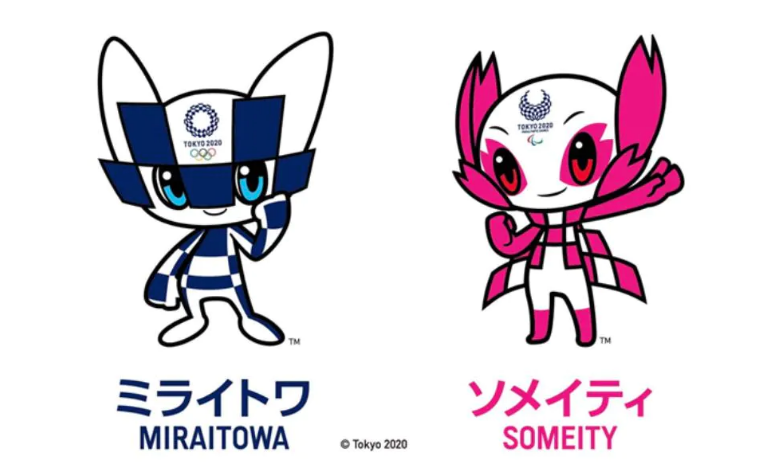 The marathon of the Tokyo 2020 Olympics has been moved to the northern Japanese city of Sapporo by the International Olympic Committee (IOC). Moving the marathon and race walk events 800 kilometres north, will avoid high humidity and searing temperatures above 30 degrees Celsius in the worst of Tokyo’s summer heat.

The marathon and race walk events have been rescheduled to Aug 6 to 9, with the men’s marathon remaining on the final day, starting at 7am local time. Starting and finishing at the Sapporo’s central Odori Park, the marathon route will consist of a 20-kilometre loop followed by two laps of an approximately 10-kilometre segment, against the backdrop of Sapporo TV Tower. and will cross the Toyohira River twice. 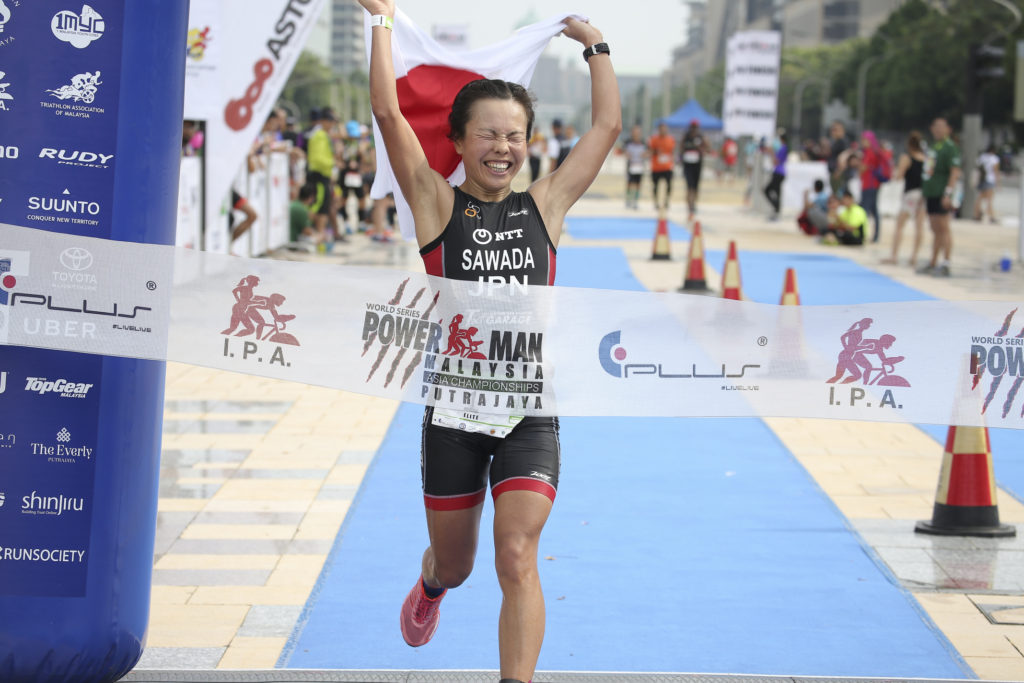 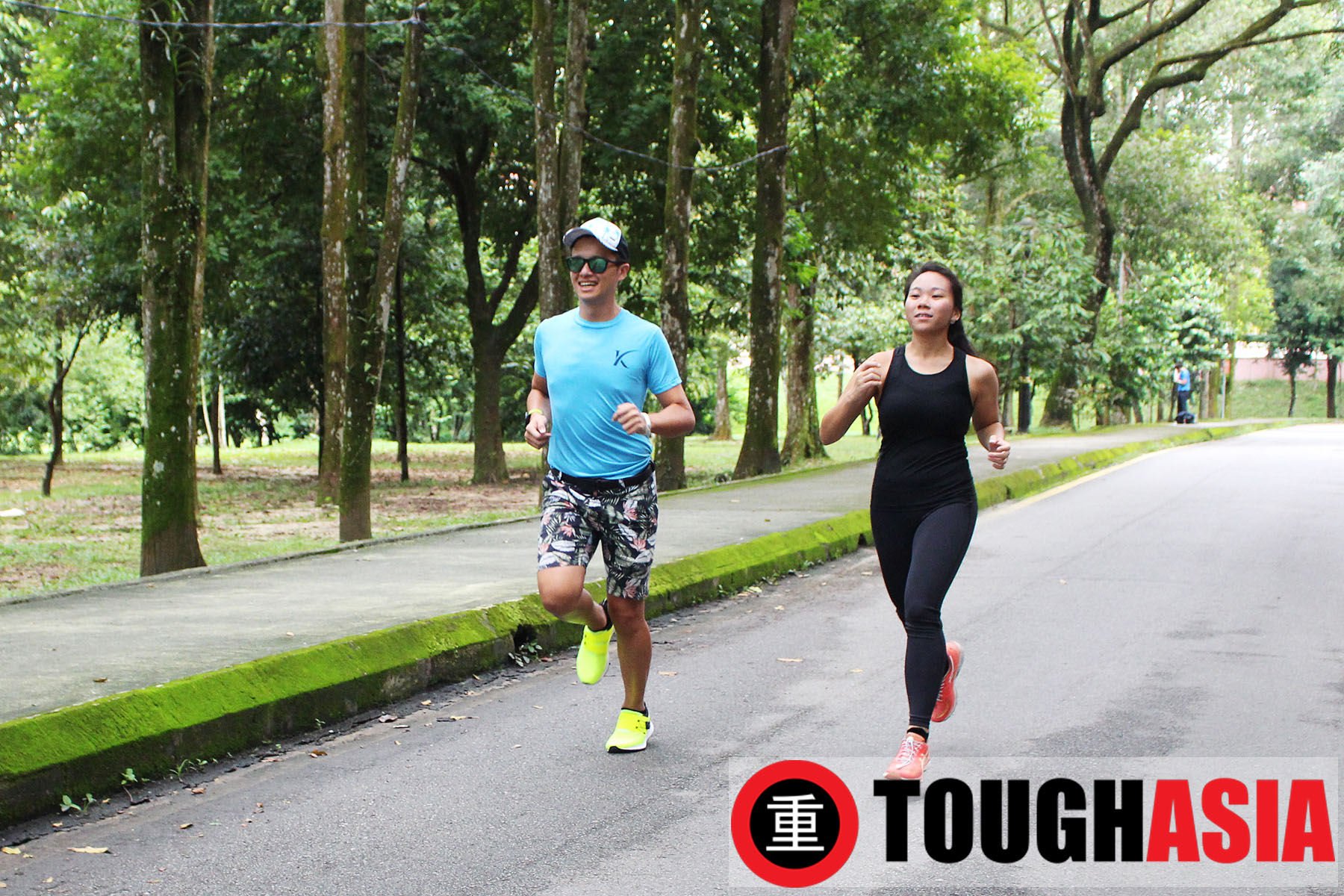 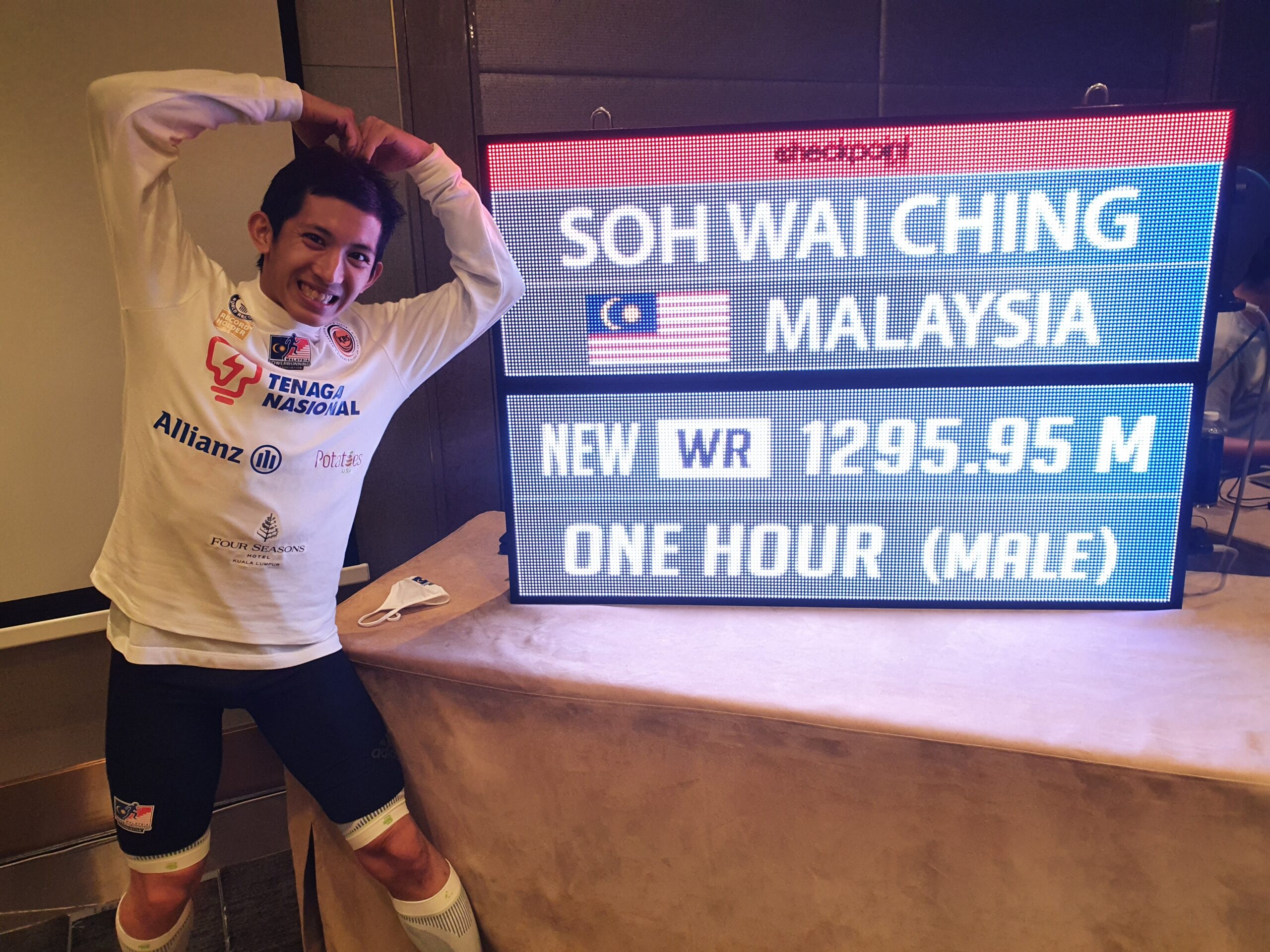