Jyn Yeow Posted on September 8, 2016
Triathlons often consist of three challenges, namely swimming, cycling and running. However, a triathlon in Maine, USA might have a very large snake in the triathlon area this weekend. Triathletes just might recorded the fastest swim they’ve ever done.
Major League’s triathlon is under threat of ‘Wessie’, an anaconda which could be lurking in the lake. Some skin remnants were spotted in the vicinity, commonly discarded when a snake grows bigger and sheds its skin.
Yet, race organizers aren’t going to let Wessie interrupt the proceedings much either. They’re making no changes to the race course — just telling racers to keep an eye out for the possible local anaconda.

We’ll have safety boats out there, volunteers and with that many people out there if it’s a real thing it will probably be a juvenile snake so my guess it would be more scared of the swimmers than they would of the snake,” said Major League Triathlon CEO Dan Cassidy.

Major League Triathlon is actually working the snake into its marketing for the race as well with possibly anaconda stuffed toys as prizes, but is still keeping an eye out on the safety aspect.
Source: WSH6.com
Tagged:anacondaMainetriathlonUSA 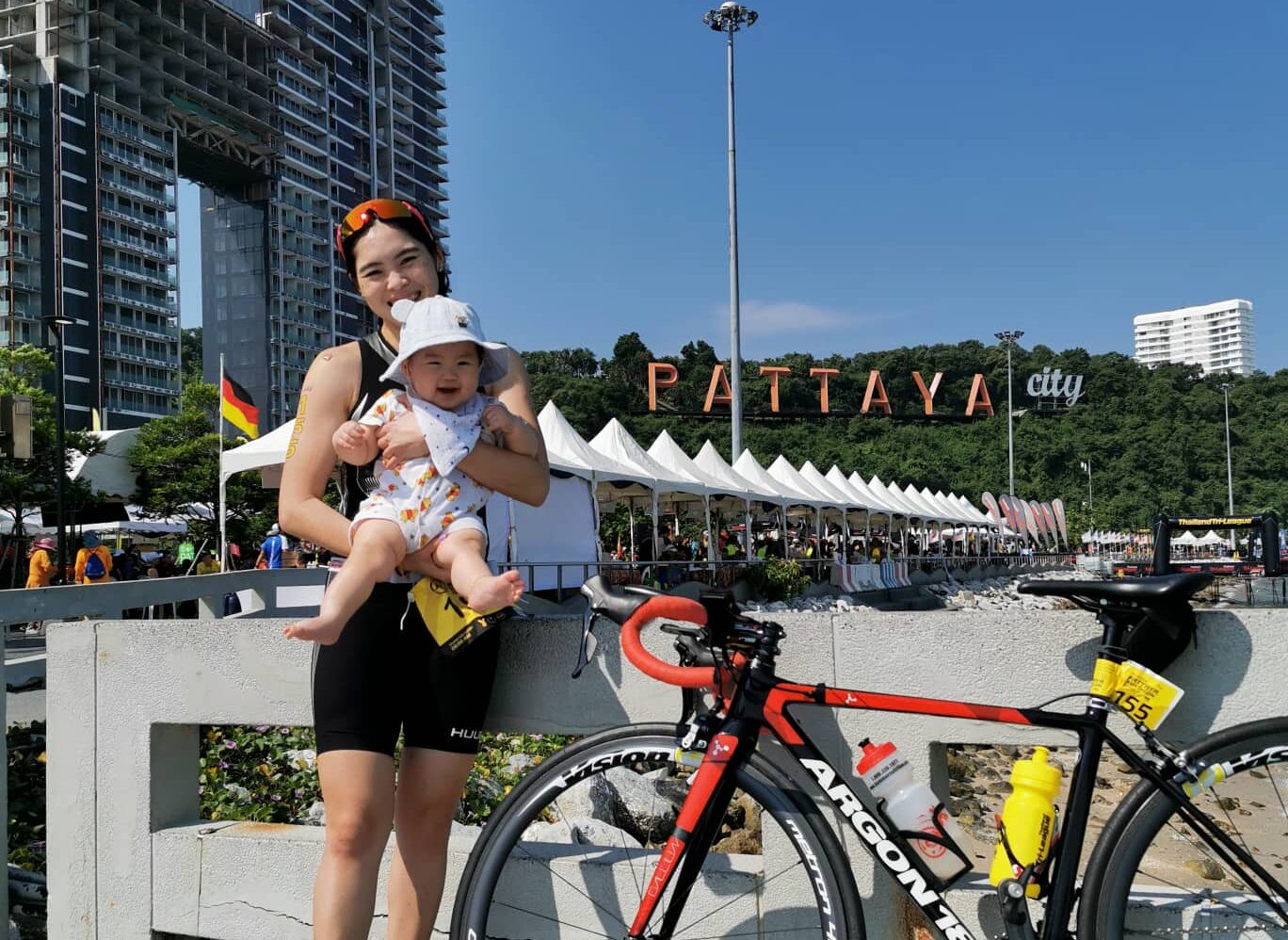 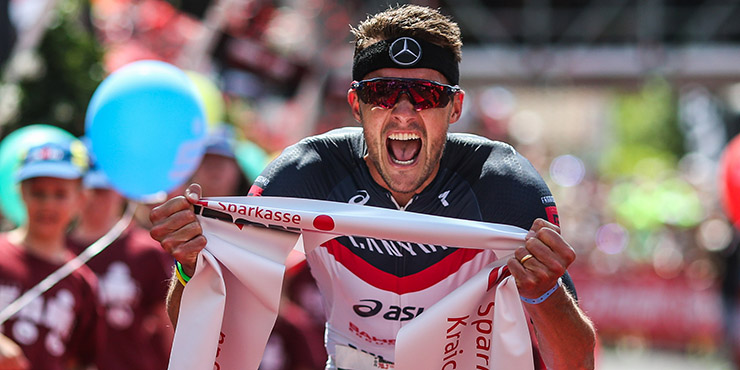 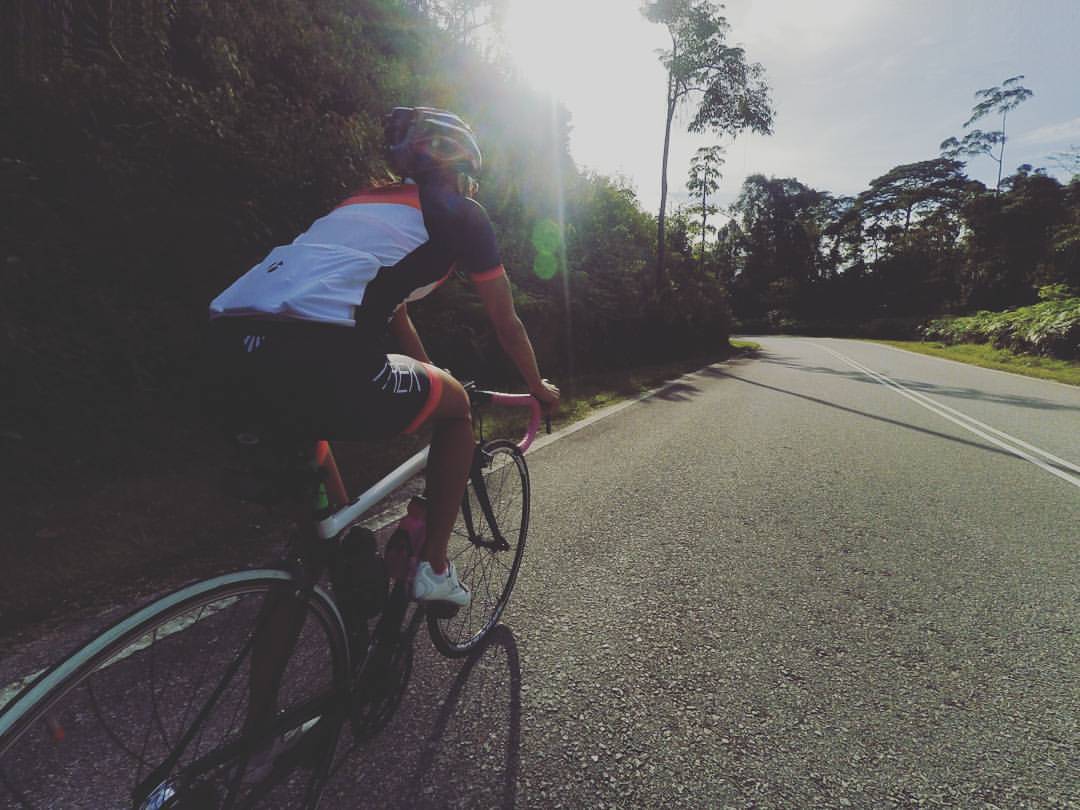 Sue Teoh: 5 tips to cycle off your calories and get race ready 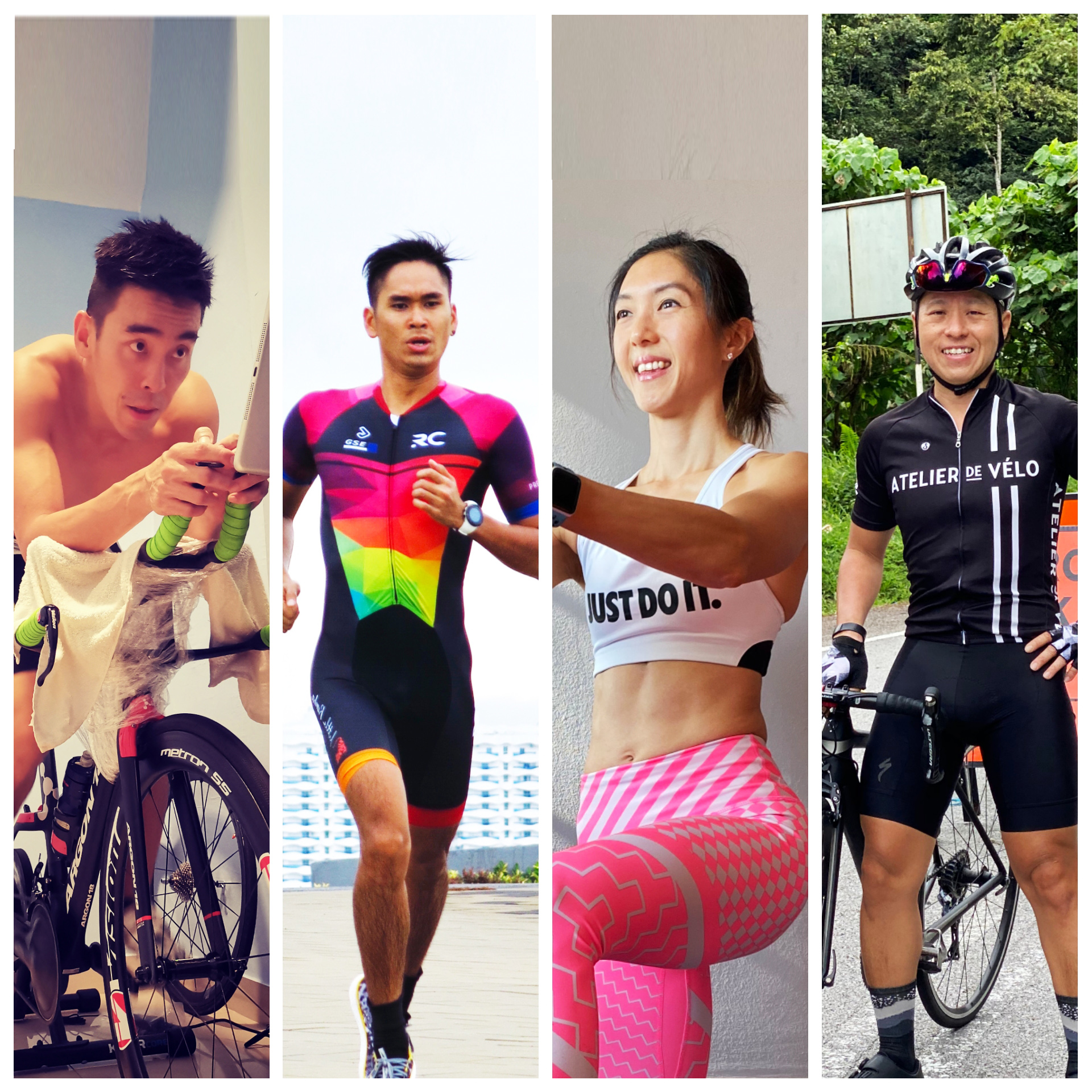