With the 2016 Rio de Janeiro Olympic Games set to open this Friday, the ITU has released the men’s and women’s triathlon numbered start lists. The men’s Olympic triathlon will be contested on August 18, while the women will take to Copacabana Beach on August 20.

“Congratulations to all of the athletes that have worked so hard for so long to make it to the Olympics,” said ITU President and IOC Member Marisol Casado. “The men’s and women’s start list reflect deep fields riddled with talent from all over the world. Come August 18 and 20, the word will be inspired and entertained by these 110 men and women.”

In all, a record number of 42 National Olympic Committees (NOCs) have qualified spots at the triathlon competition for Rio 2016, the highest number ever for triathlon at an Olympic Games. In London 2012, there were 39 NOCs, with 37 represented in Beijing 2008, 33 in Athens and 34 in Sydney.

Among the 42 NOCs this year, six have qualified a spot for the first time in the history of triathlon at the Olympic Games including Azerbaijan, Barbados, Israel, Jordan, Norway and Puerto Rico. From Asia, China and Japan triathletes will represent in the women’s and men’s, with an additional representative from Jordan.

Start numbers are drawn at random and assigned in groupings to National Olympic Committees, determining where athletes rack their bikes in transition. However, athletes will select their start position based in order of their Olympic rankings at the athlete briefing in Rio. The first ten athletes’ selections will not be revealed until all 55 athletes have chosen their spot.

Start numbers 30-39 hold good omens as to who might podium at Rio.

However, the most successful start number to date is 34. It was worn by Emma Snowsill (Gold in Beijing), Magali di Marco Messmer (Bronze in Sydney), and Susan Williams (Bronze in Athens). Start number 27 has also been a successful number, with Bevan Docherty claiming both his medals, silver in Athens and bronze in Beijing, in that start number. 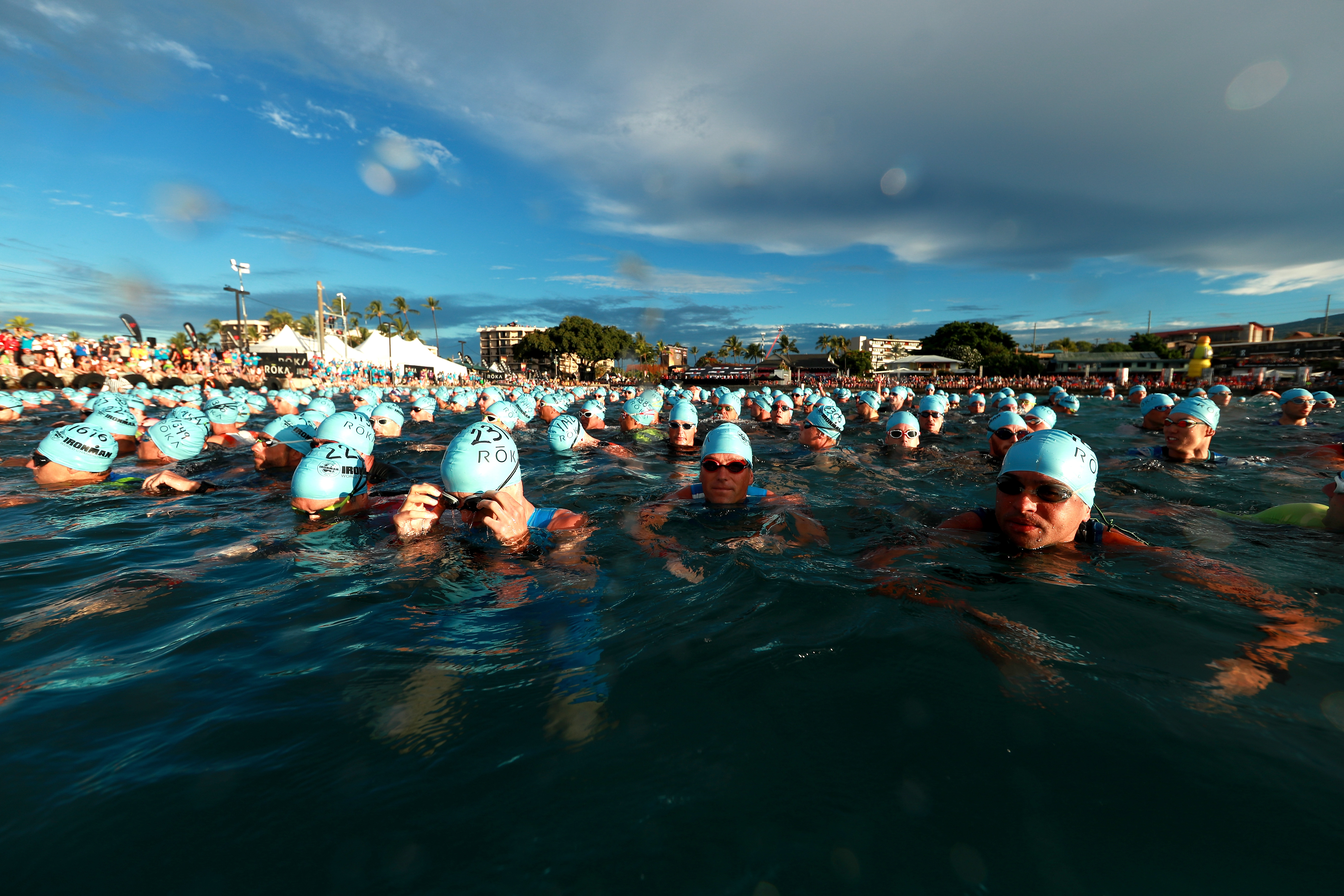 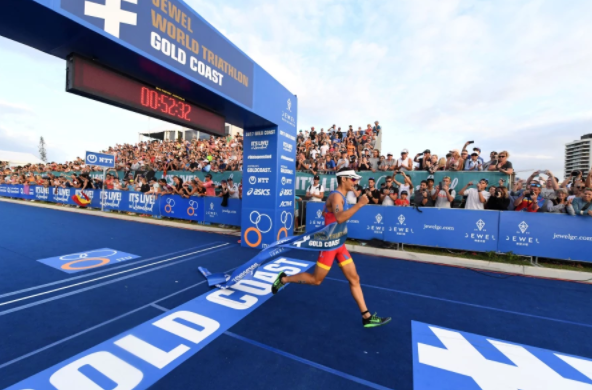 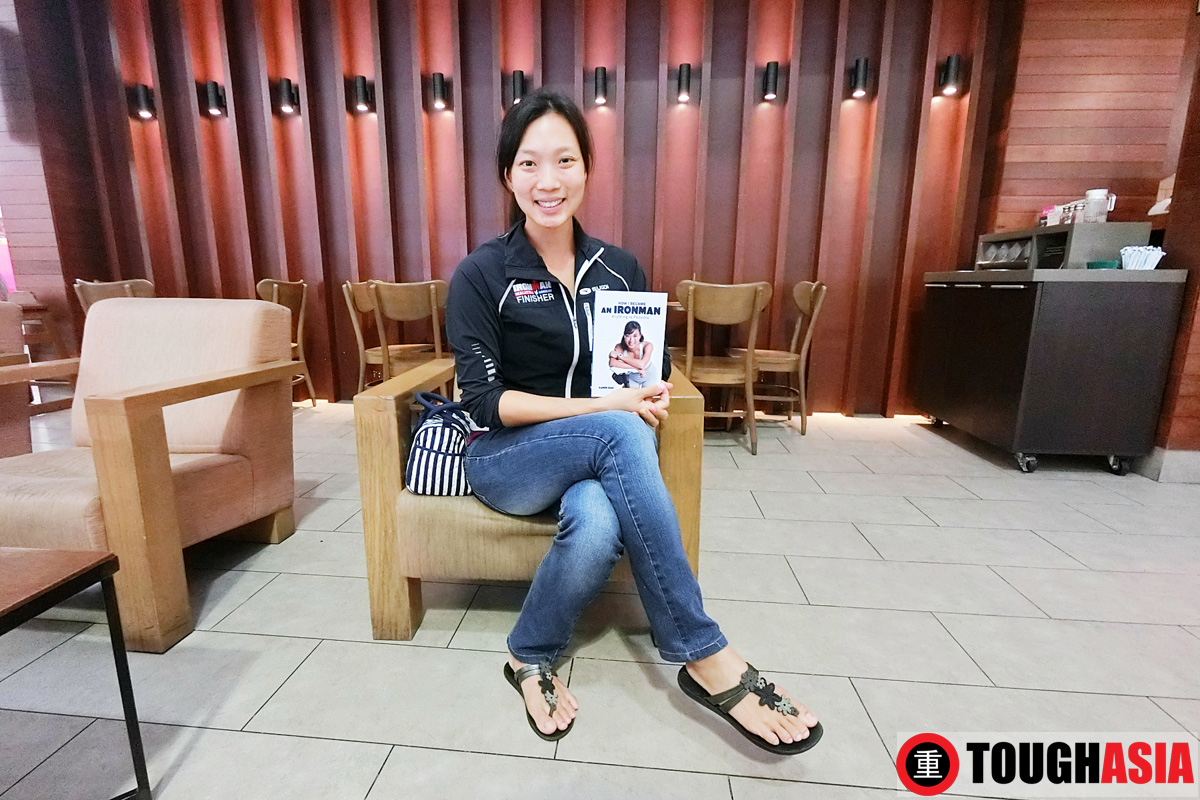 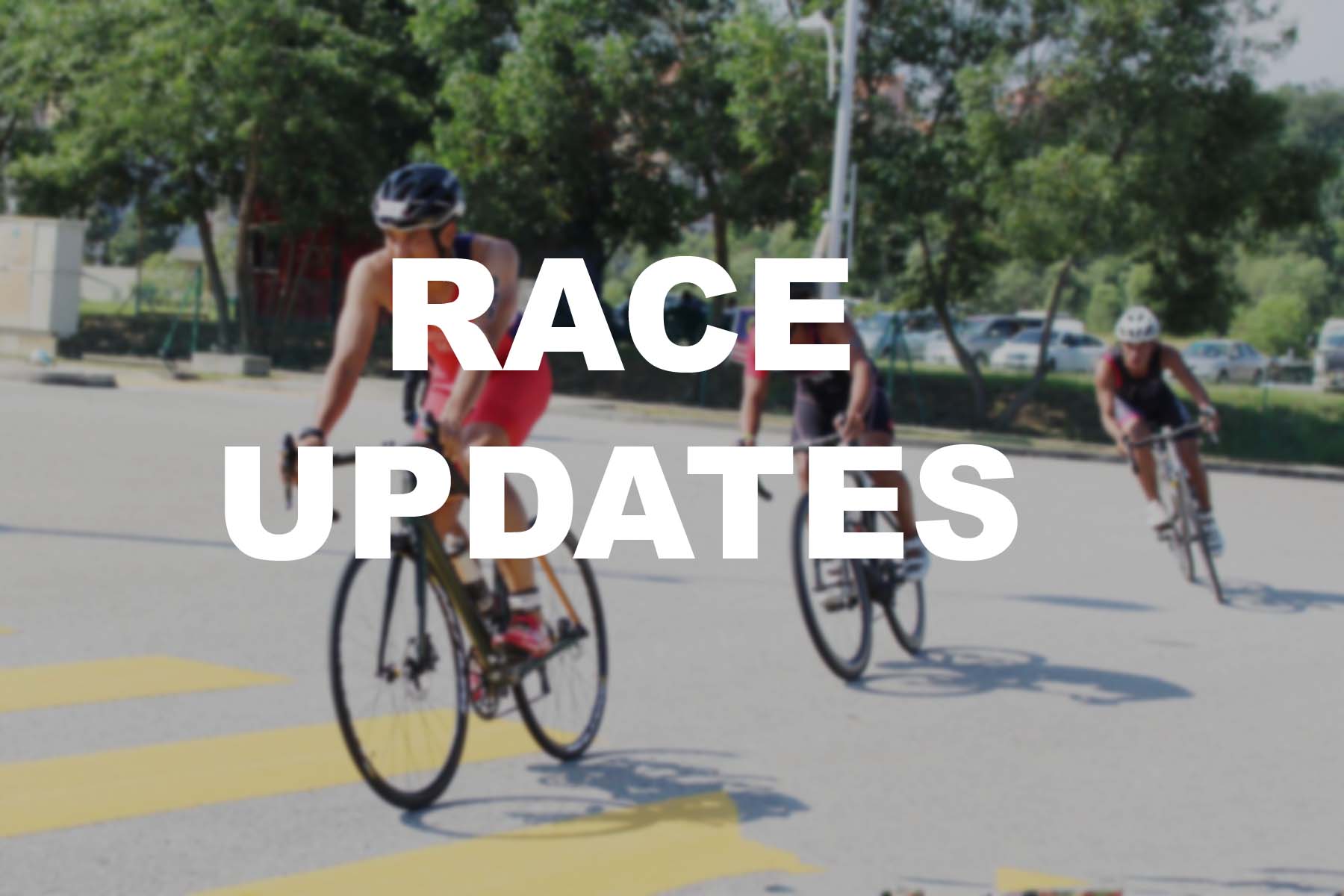