Wanjiru’s sanction was announced on Tuesday by the Athletics Integrity Unit (AIU), which confirmed he has been charged with “use of prohibited substance [or] method.”

The 27-year-old was also victorious in the 2016 Amsterdam Marathon. Under anti-doping rules, Wanjiru cannot participate in any competition until a hearing has taken place into the allegation. 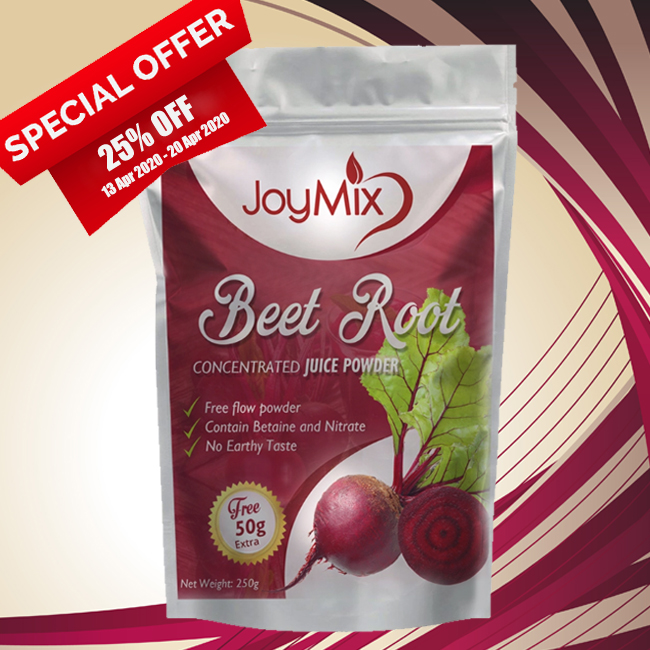 Waniru has finished eighth and 11th in the past two London marathons. Last year, Kenyans Asbel Kiprop, Cyrus Rutto and Abraham Kiptum were all given a four-year ban, while Vincent Kipsegechi Yator received the same ban earlier this month.

Around 60 Kenyan athletes have been sanctioned for anti-doping rule violations in the past five years. Last month, Kenya said it planned to impose criminal penalties – including possible jail terms – on athletes caught doping. 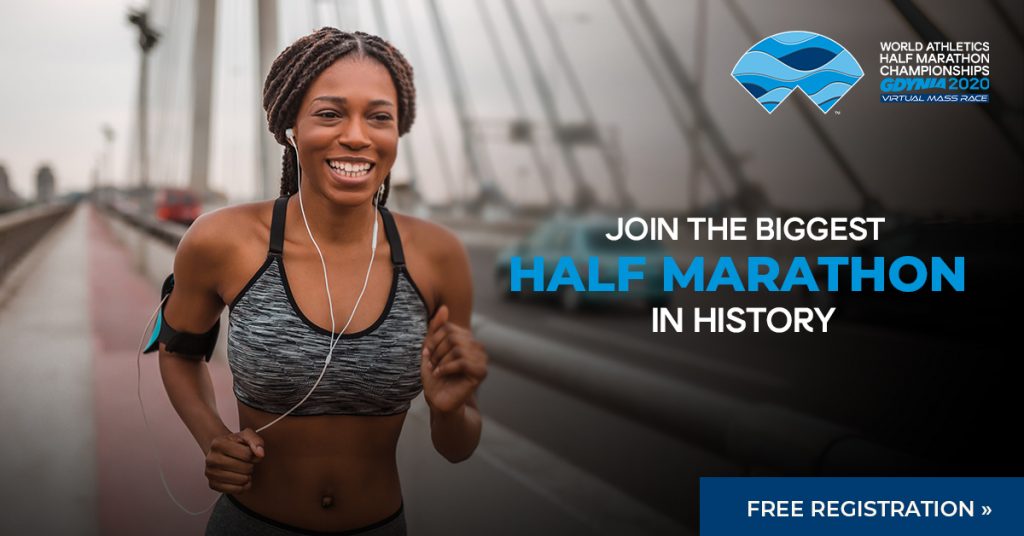 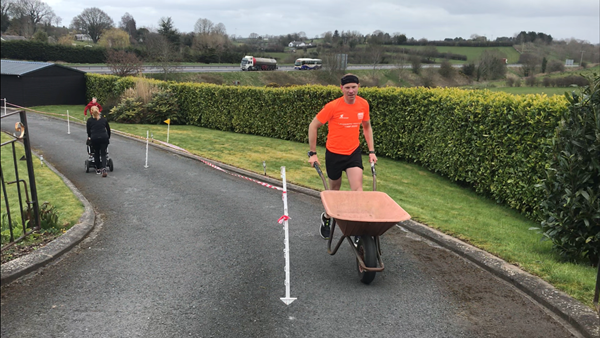 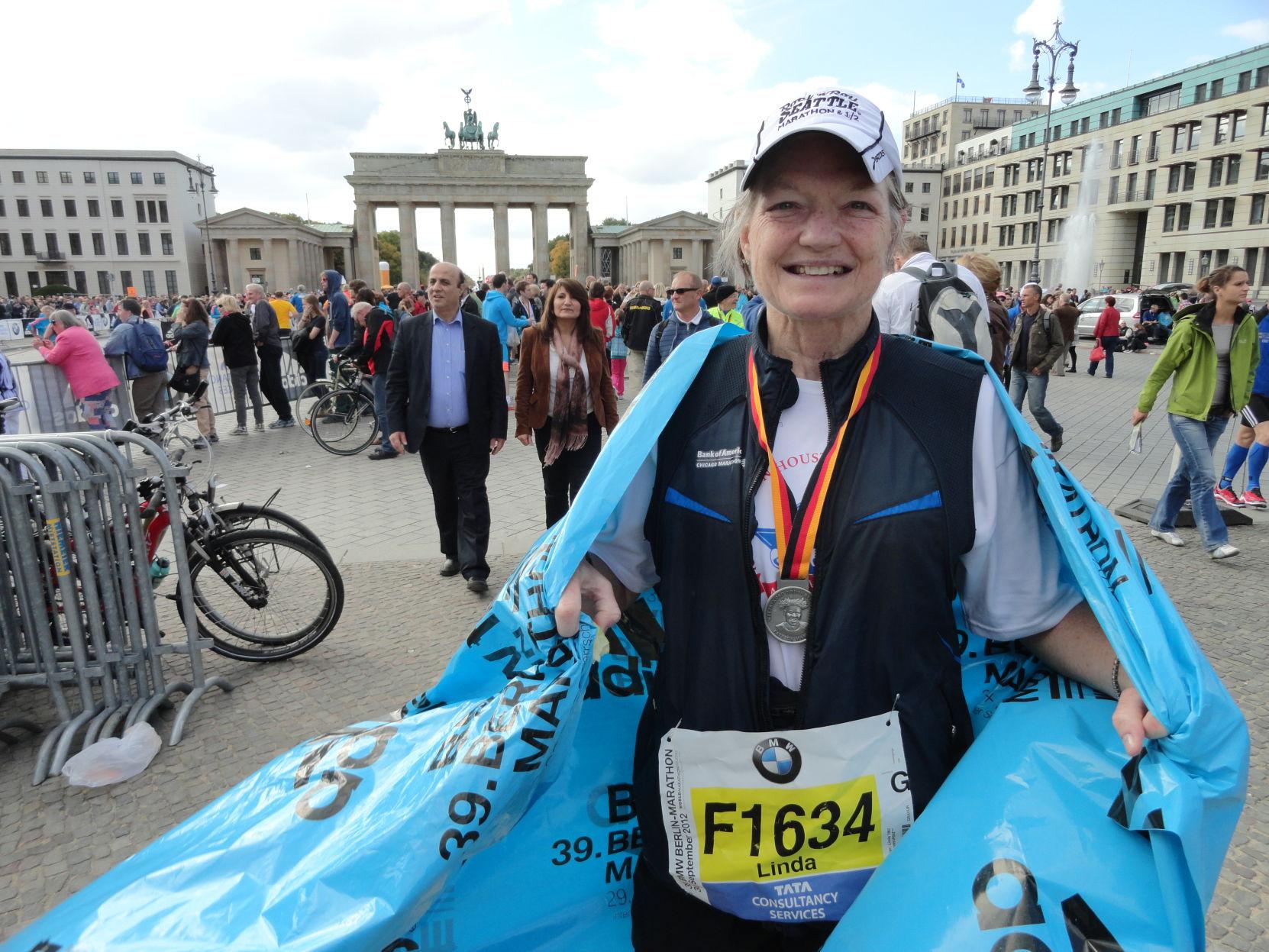 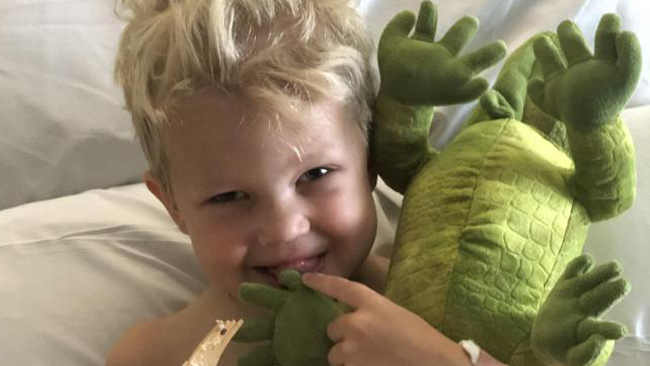