However, he added that this was just one of the “10 scenarios” currently being considered by his team.

The 2020 edition of the race through the British capital was meant to take place on Sunday (26 April) but has been postponed until 4 October because of the COVID-19 outbreak.

But with no certainty as to when the British government lockdown restrictions banning mass gatherings will be lifted, a race that featured nearly 43,000 runners last year may now follow the lead of last month’s Tokyo Marathon, which went ahead with elite runners only.

Distance greats Eluid Kipchoge and Kenenisa Bekele are meant to compete in the elite men’s race at this year’s London Marathon and Brasher told the BBC: “We hope we can welcome them back in October but at this stage, we just don’t know what is going to happen.”

“We have to look at it in totality, with three-quarters of a million spectators, the medical side, the charities.

“We are looking at probably 10 scenarios, and they are changing all the time.”

The Berlin Marathon, along with London, one of the sport’s six ‘majors’ will not go ahead as planned on 27 September after Germany extended a ban on large-scale gatherings until 24 October.

Source: London Marathon May be Restricted to Elite Runners in Wake of COVID-19 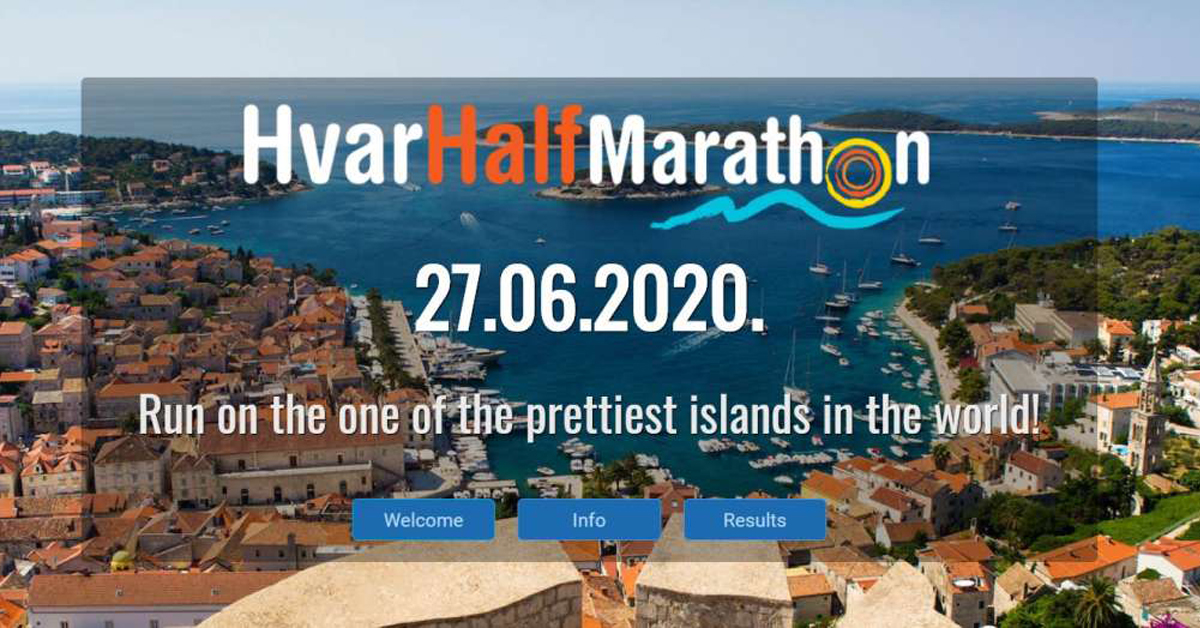 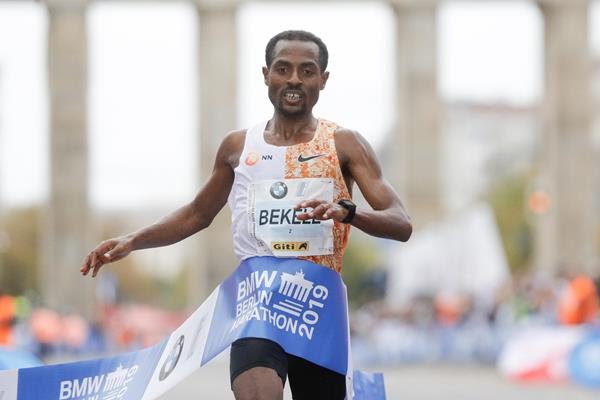