Lionel Sanders was on top of the world as he recorded the fastest IRONMAN finishing time ever, while Meredith Kessler makes it a hat trick of wins at IRONMAN Arizona.

Lionel Sanders (CAN) exited the swim in 16th and was had a 8:15 disadvantage heading into T1 behind rivals Rafael Goncalves (BRZ), Matt Chrabot (USA) and Brent McMahon (CAN).

Early in the bike, Cameron Wurf (AUS) stormed towards the front of the race like a man possessed and eliminated all of a 4:22 deficit from the swim he had and rode himself into the lead within ten miles of the bike.

Sanders managed to claw within 2:21 from Wurf at the conclusion of the of the 112-mile three loop bike course while setting the record for the second fastest IRONMAN bike split ever.

Sanders ran his way into the lead and managed to pad his advantage by a full minute in the first two miles of the run. By the time the first half of the run was completed, Sanders had bumped his lead up to 7:50 on McMahon who had ran his way into second. Sanders was putting down a pace that would see him run a marathon in the low 2:40’s and likely to break to the course record.

Another quick calculation indicated the Canadian may well be within reach of the fastest IRONMAN finishing time ever of 7:45:58. As the final miles unfolded, the math was clear that the IRONMAN record was within reach if Sanders could maintain his pace.

As he rounded the corner and headed down the finish chute he charged to the finish line and stopped the clock in IRONMAN record finishing time of 7:44:29 and shattered the record by 1:29.

Meredith Kessler (USA) did what she knows best and lead the field out of the water and enjoyed over a three and a half minute lead heading into T1. Coming off the bike, Kessler held off a hard charging Angela Naeth (CAN), who dismounted her bike in second (+3:02) and Yvonne van Vlerken (NLD), who was third off the bike and looking at a 4:15 deficit.

Van Vlerken came close to closing the gap in the closing miles of the marathon, but it was Kessler who would go on the claim her third consecutive IRONMAN Arizona title in a winning time of 8:48:23. 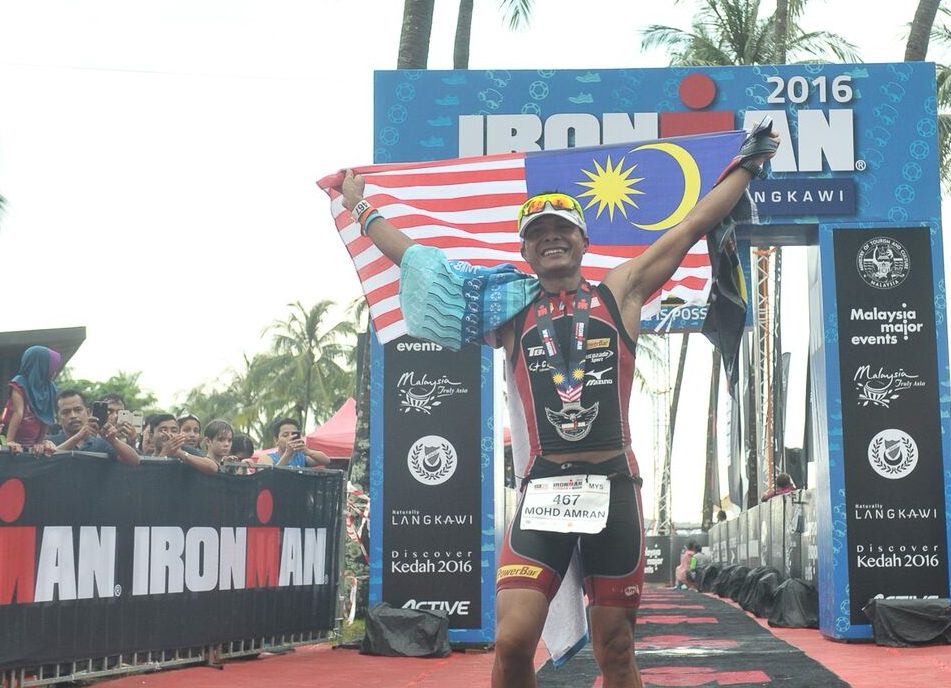 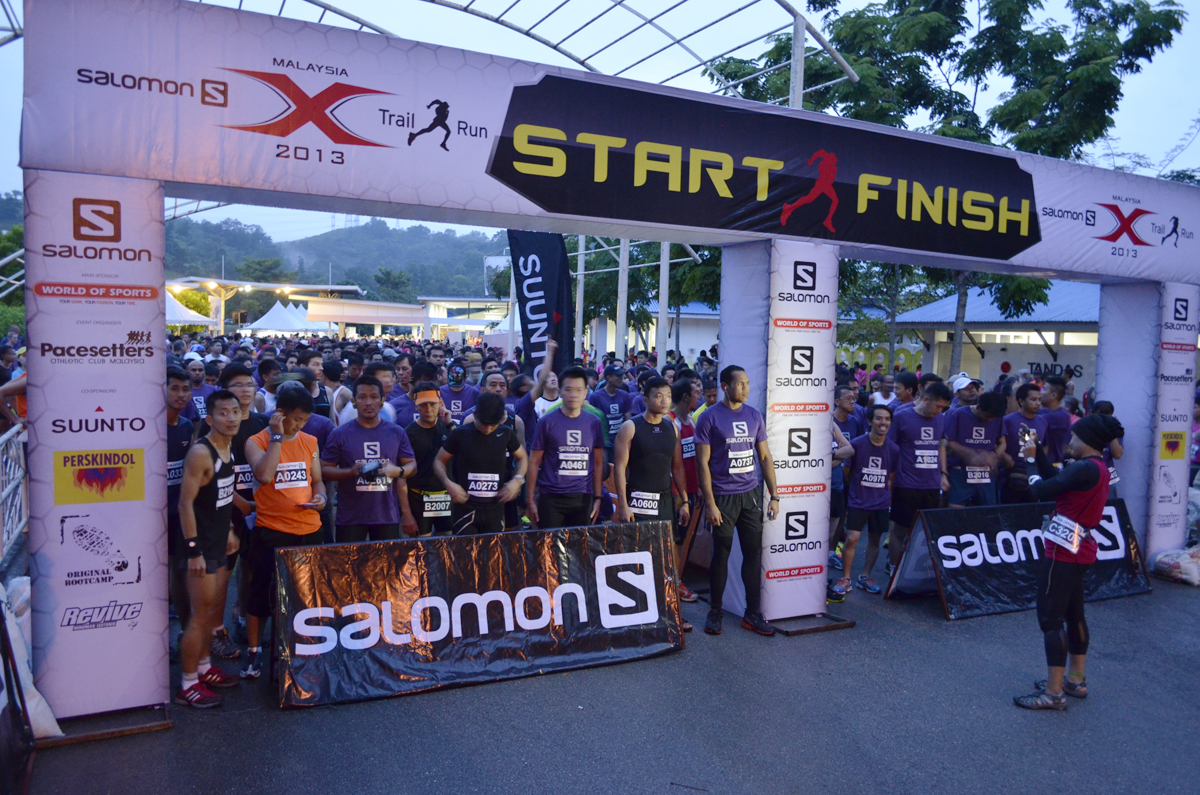 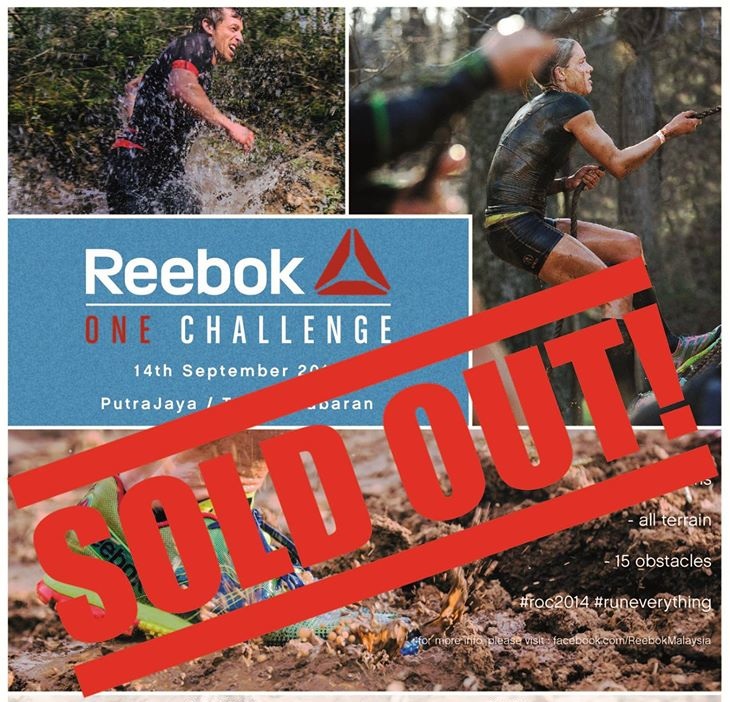 ARE YOU READY TO ROC!? 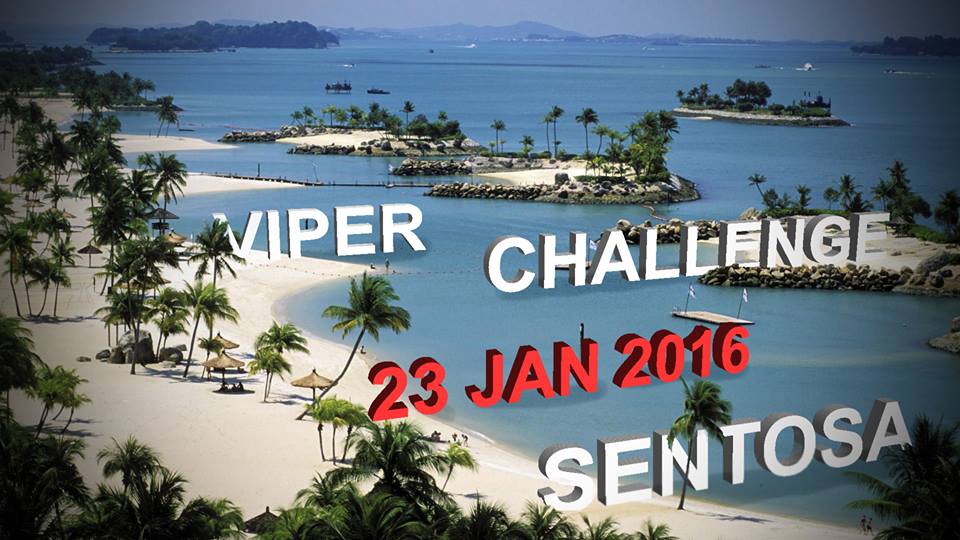