The Tour de France yellow jersey has been revamped to celebrate the 100th edition of the world’s biggest cycling race. French clothing manufacturers Le Coq Sportif have released details of the maillot jaune the race leader will wear this July.

The jersey has been given a collar in homage to the maillot jaune of the 1951 Tour, when the company first provided clothing for the race. Riders needn’t worry about haemorrhaging precious Watts with the extra weight though, because it’s only a false one.

The jersey is packed with features that celebrate the Tour’s past and the 100th edition. There’s a reflective inscription celebrating the race’s founder, Henri Desgranges, and the fact that the final stage on the Champs Élysées will be run at night.

A faint Moor’s Head, the emblem of Corsica, is embossed into the jersey’s left-hand corner to celebrate the race’s first visit to the island. The symbol dates back to the 13th century. 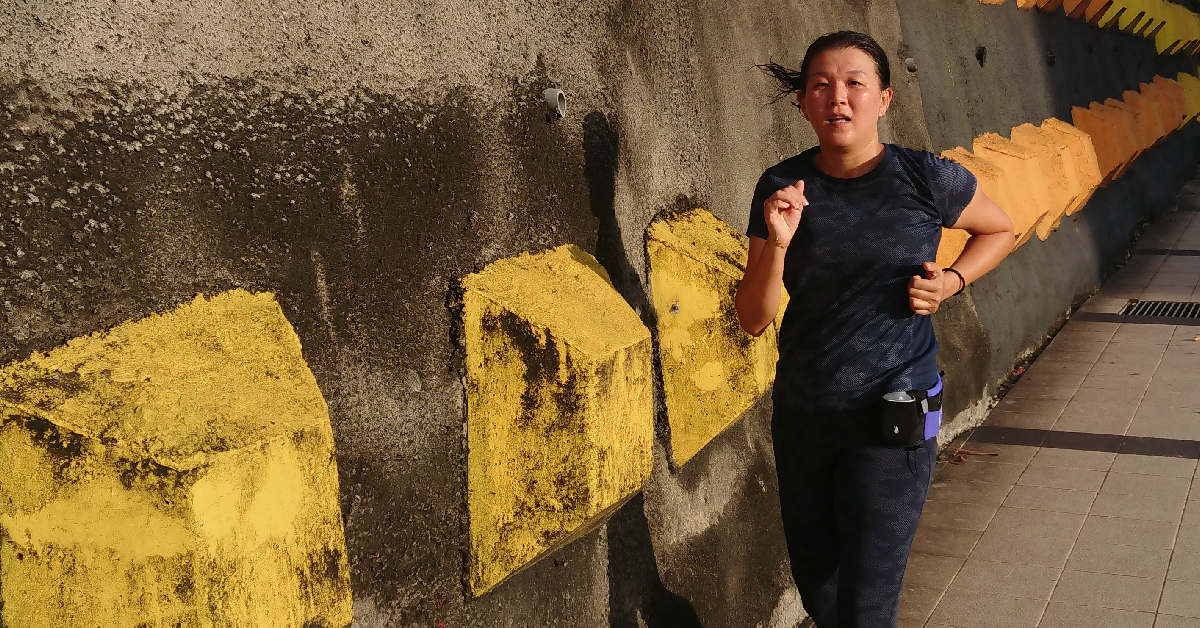 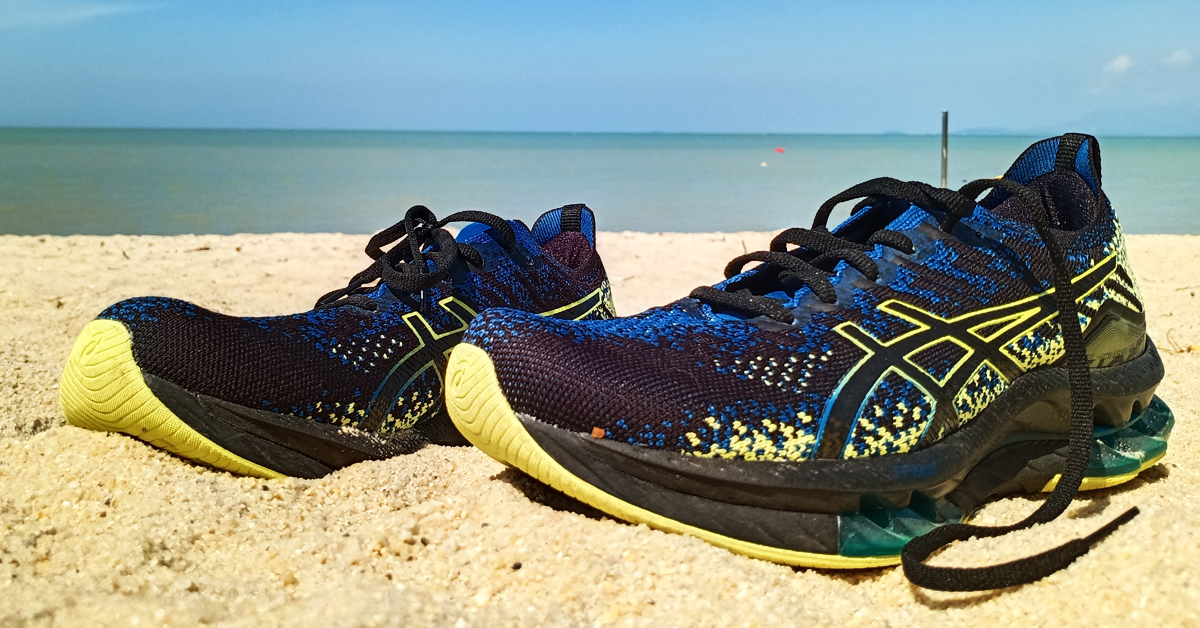 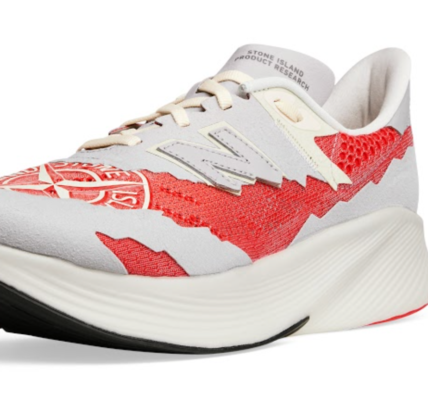