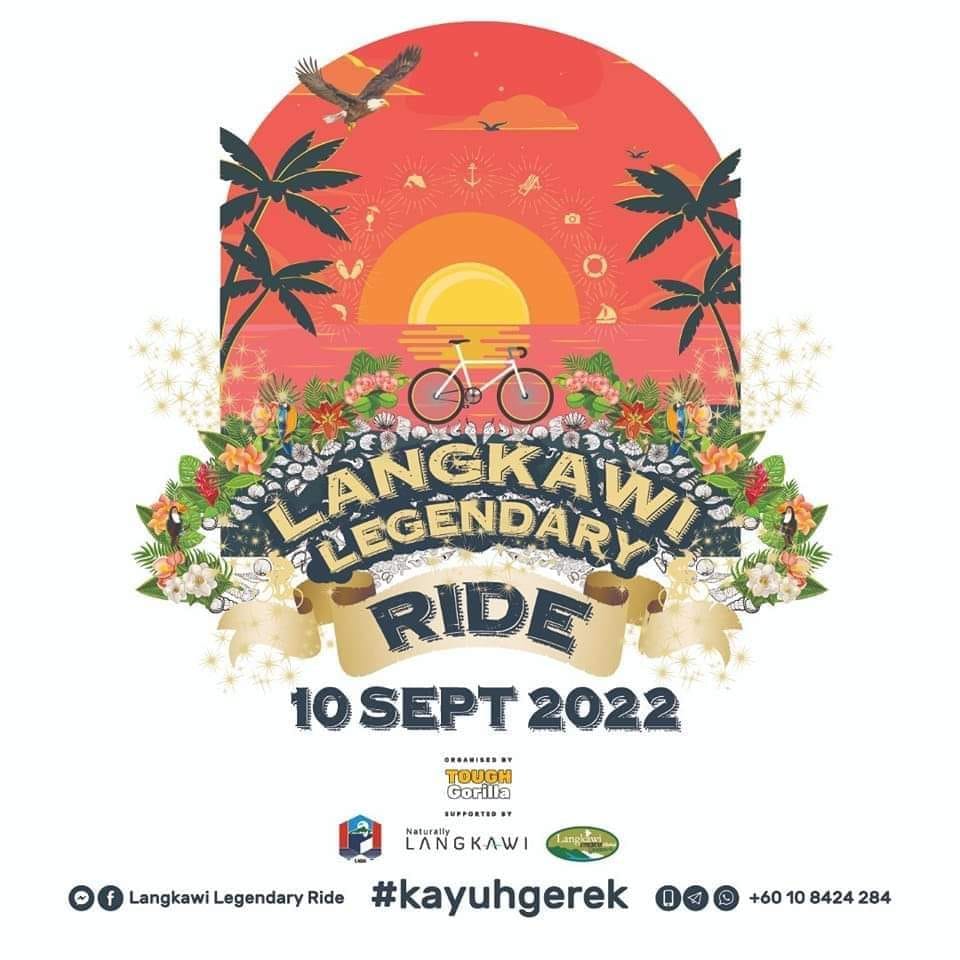 The second edition of Langkawi Legendary Ride will take place on September 10, organised by Tough Gorilla Ventures. The island’s iconic cycling event, returns  after a two-year hiatus due to the COVID-19 outbreak.

The cycling event will cater to all levels of cyclists with three different distances, aptly named Legendary Ride (101 kilometers), Eagle Ride (60 kilometers) and Mahsuri Ride (30 kilometers). The flag-off ceremonies of all three categories will be held at Dataran Marmar, Langkawi.

The event is supported by Langkawi Development Authority (LADA), Tourism Malaysia and Kedah State Government. By tapping and recognising the potential of sports tourism, LADA hopes to move up a gear in promoting the island through the Langkawi Legendary Ride. They hope to reach out to cycling enthusiasts and worldwide travellers as Langkawi is poised to become the leading cycling tourism (cyclotourism) destination in Malaysia

Organiser’s stressed that this year’s Langkawi Legendary ride will still have prevailing safe management measures in place to safeguard the health and safety of all participants. 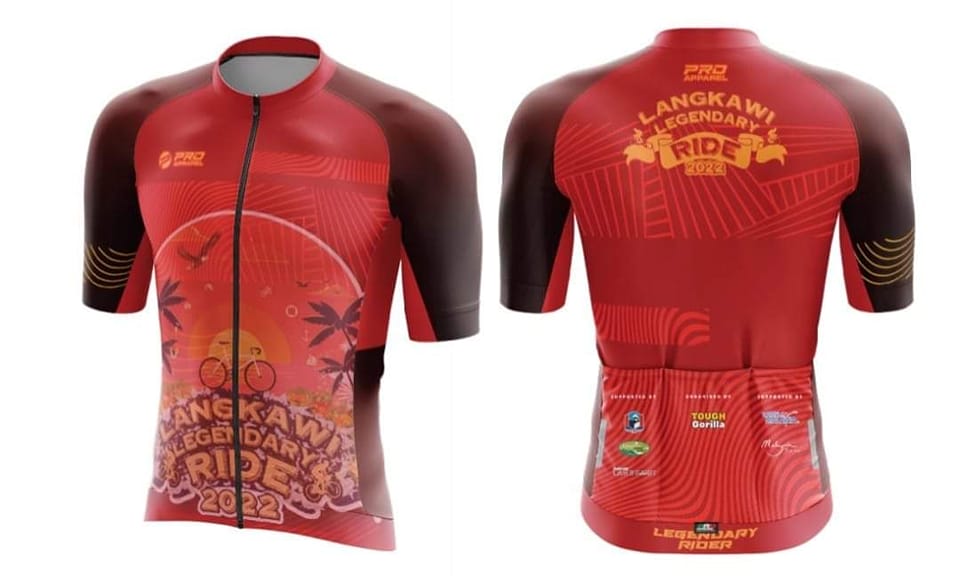 The event was first held in 2019 and attracted about 1,000 cyclists with the participation of international cyclists from Singapore, Thailand, Germany, Vietnam, Holland, the United States and Australia. Langkawi Legendary Ride is designed for amateur athletes and it is more relaxed in its execution.

The event is open to all types of bicycle. More information is available on the website. 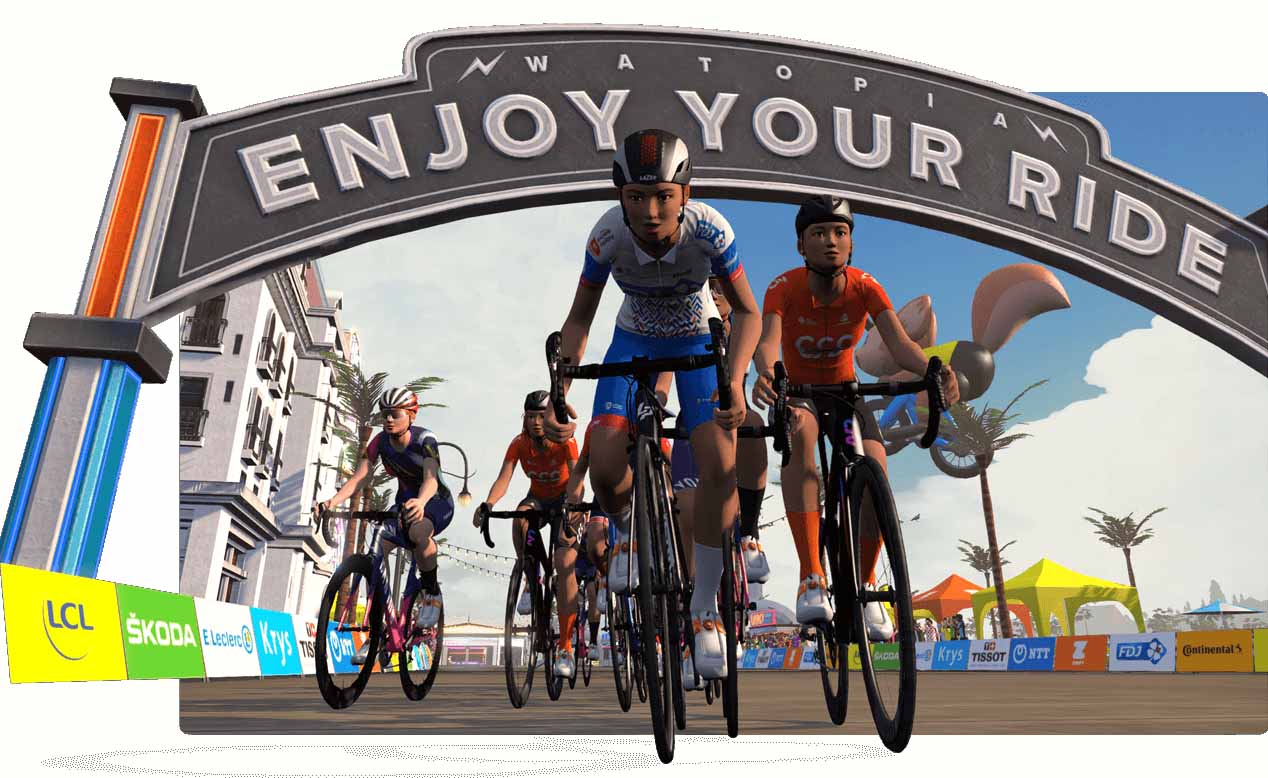 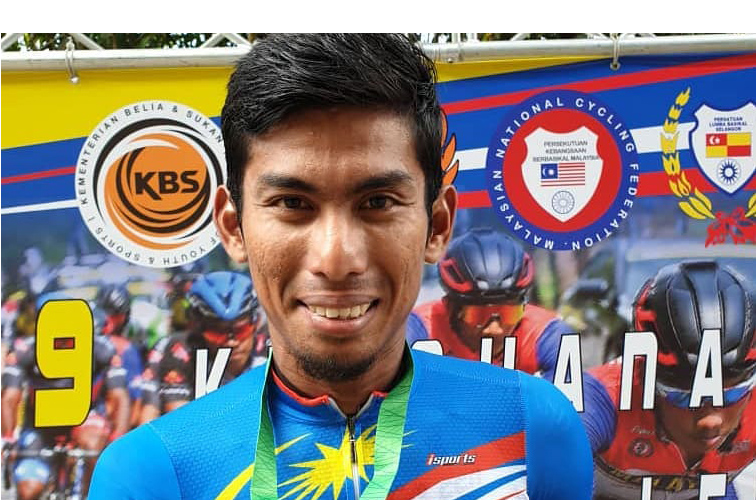 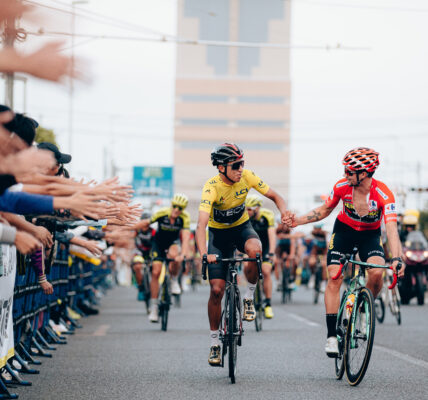